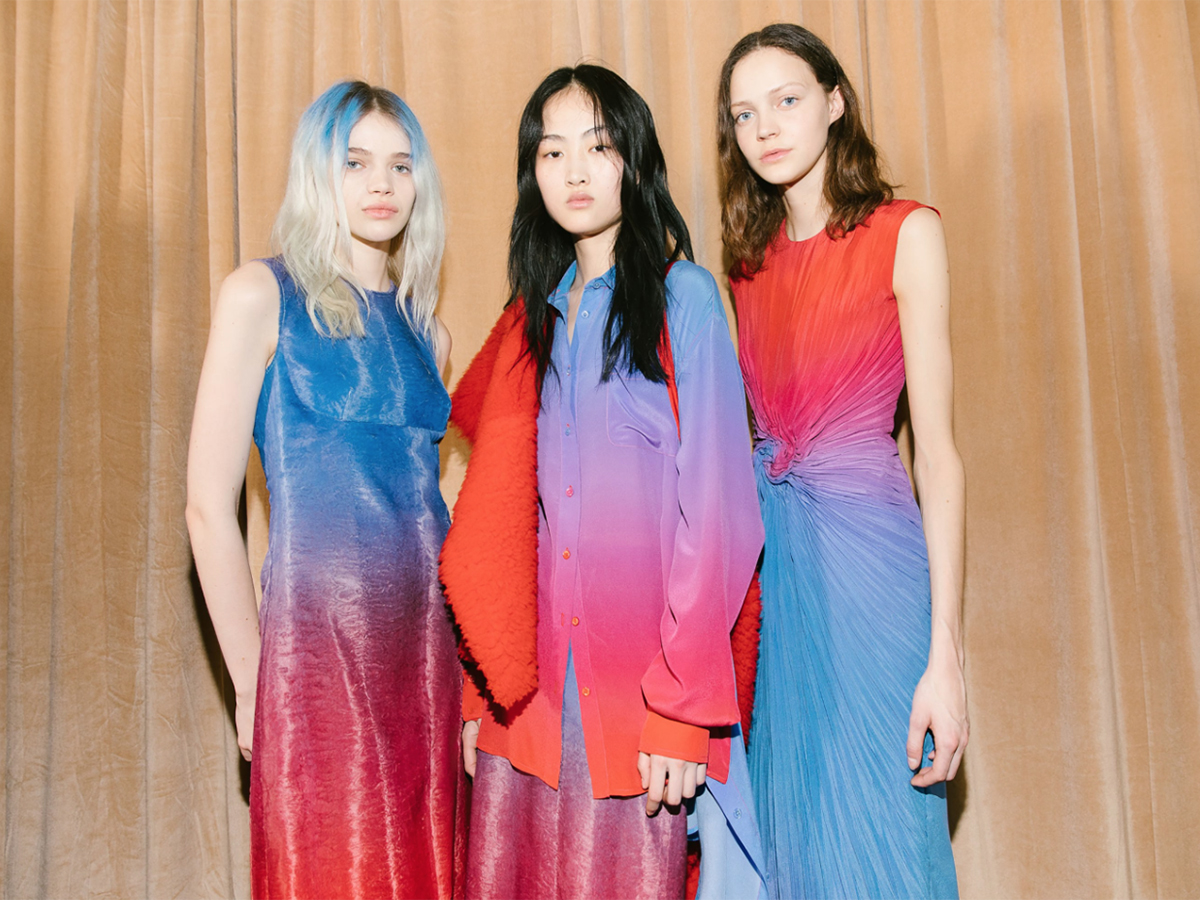 Which designers to look forward to during NYFW, with Jeremy Scott and Tommy Hilfiger gone

Style
Which designers to look forward to during NYFW, with Jeremy Scott and Tommy Hilfiger gone
Share this article
Next article

With the cool kids gone, these are the other New York-based labels you can look forward to for NYFW.

That’s the question on everybody’s minds, following Jeremy Scott’s announcement that he would be moving his Fall/Winter 2020 show to Paris Haute Couture Week in July instead.

He’s not alone: other big names who have long been anchors of NYFW are also skipping out this season. Tommy Hilfiger will unveil his new collaboration with Lewis Hamilton in London, while Ralph Lauren has not yet revealed any plans to show in The Big Apple. Even CFDA chariman Tom Ford is ditching New York for Los Angeles, where his runway show will coincide with the Oscars.

This is hardly the first season that NYFW is experiencing an exodus of designers. Once again, it brings up the question of the relevance of NYFW — or even a traditional runway show format. We wouldn’t be too pessimistic, though. New York will still have its traditional closer, Marc Jacobs. It’s even welcoming the Rodarte sisters back this season. Longchamp, Coach and Helmut Lang are staying on the NYFW schedule, too.

With New York’s heritage brands out of the way, there’s also more room left for exciting new players to reinvigorate the city’s fashion landscape. Below, we list all the emerging designer labels to check out once NYFW kicks off on 7 February.

Cast aside whatever notions you may have of New Yorkers and their love of the colour black. Since 2016, Sies Marjan has been painting the city red, blue and yellow with its seductively vibrant garments for men and women. Designer Sander Lak’s love for fabrics shines through his elegant dresses and slouchy tailored pieces, which are versatile enough to take a look from casual to party-ready. On the streets, you’ll spot Sies Marjan’s modern designs on the likes of Zoë Kravitz, Zoe Saldana and Beyoncé.

Eckhaus Latta, the brainchild of Zoe Latta and Mike Eckhaus, marries California’s laid-back attitude with the cutting-edge style of New York. The result? An über cool fashion label approved by Kylie Jenner — but not too cool to include models (and non-models) of any gender, race and size on its runway shows. Just as diverse are its gender-neutral designs, which revolve around textural knits made from unexpected fabrics.

LaQuan Smith was launched in 2013, but its eponymous Queens-born designer has been making clothes since he was a teenager. The self-taught designer focuses his attention on accentuating the female figure, and is best known for his slinky minidresses and glamorous bodysuits. Not surprisingly, the label has already been endorsed by celebrities like Beyoncé, Rihanna and Kim Kardashian.

Another label championing unabashed glamour in the streets of New York is Area, a label that is notoriously hard to Google and yet inescapable on our Instagram feeds. That’s because its signature crystal-studded designs, ranging from party dresses to statement handbags, are pure, irresistible eye candy. Area’s bling pieces are also universally appreciated by the most stylish girls of the moment, including the Kardashian-Jenner clan, rappers Nicki Minaj and Cardi B, as well as popstars Dua Lipa and Ariana Grande.