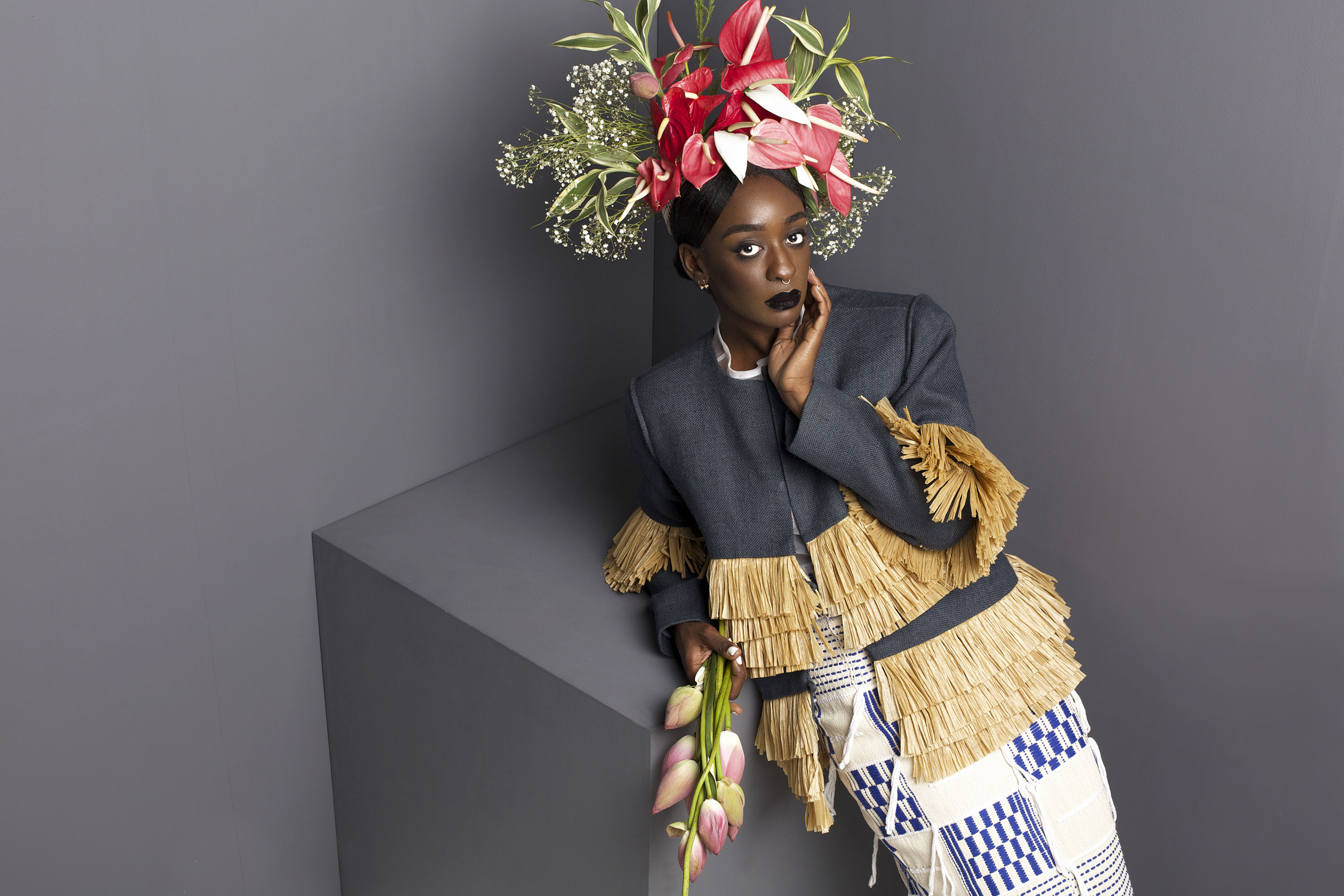 Vivid colours, bold prints and regal aesthetics — African fashion is indeed a whole different category on its own. Their designs are bold yet timeless, and meek dressers might step away for how loud they physically look. Yet to many, it’s an expressive fashion style that codifies Afro-symbolism and a unique cultural context that designers from other regions can’t lay claim to.

While there is nothing particularly ‘new’ for African fashion, these cultural designs have been thrust in the spotlight in recent years. Just think of the multiple occasions where we’ve witnessed African-inspired fashion being put front and centre, the latest being Black Panther’s red carpet premiere where celebrities dressed in royal African regalia.

While the event was truly awe-inspiring, the fact remains that most of the celebrities were not dressed by African fashion designers. Big fashion moguls such as Givenchy have incorporated tribal elements multiple times in their designs since the early 2010s. Donna Karen, Emilio Pucci, Gucci, Polo Ralph Lauren have also followed suit.

These names are ostensibly non-African. Yet diving deep into the creative DNA of the sprawling continent would reveal a wealth of luxury African labels making their mark at home and abroad, if not amongst the mainstream media, then amongst the fashion cognoscenti. Each brand has their own story to tell and many have incorporated individually unique traits into their designs. Here are seven names to watch. 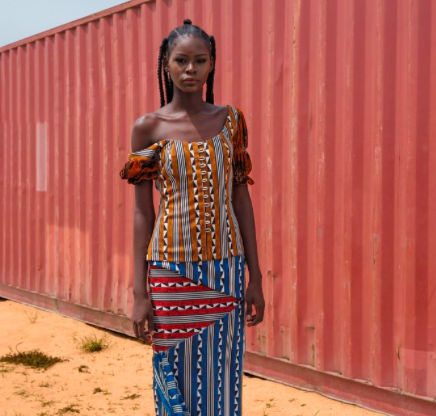 Lisa Folawiyo hails from Nigeria and specialises in traditional West African textiles using modern tailoring techniques. She incorporates texture into this traditional texture, which transformed the African scene and also has become one of the keys to her success in the fashion industry. Folawiyo creates feminine and modern silhouettes with nods to traditional African aesthetics. 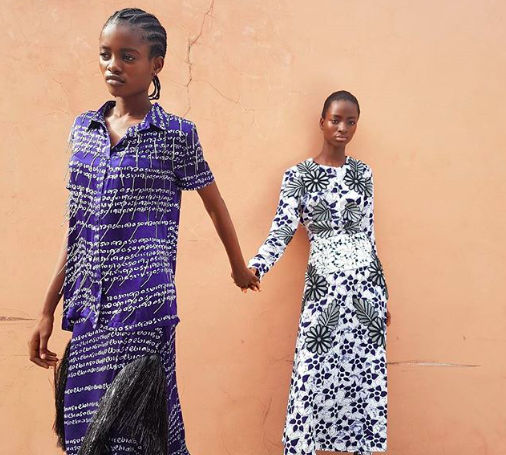 One of the most notable African fashion designers, her clothing brand Maki Oh has been seen numerous times on the runway, on celebrities, and even worn by the lovely Michelle Obama. The brand fuses traditional African techniques with detailed contemporary construction, which represent a strong sense of identity and culture. 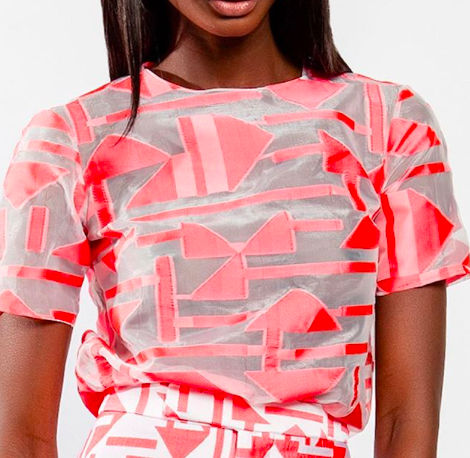 Washington Roberts is best described as international chic with a Nigerian touch. Nigerian-born designer Roberts moved to New York at an early age to pursue his career in chemical engineering but ended up finding his true passion in fashion. He infuses inspiration from African culture with a contemporary New York sensibility. 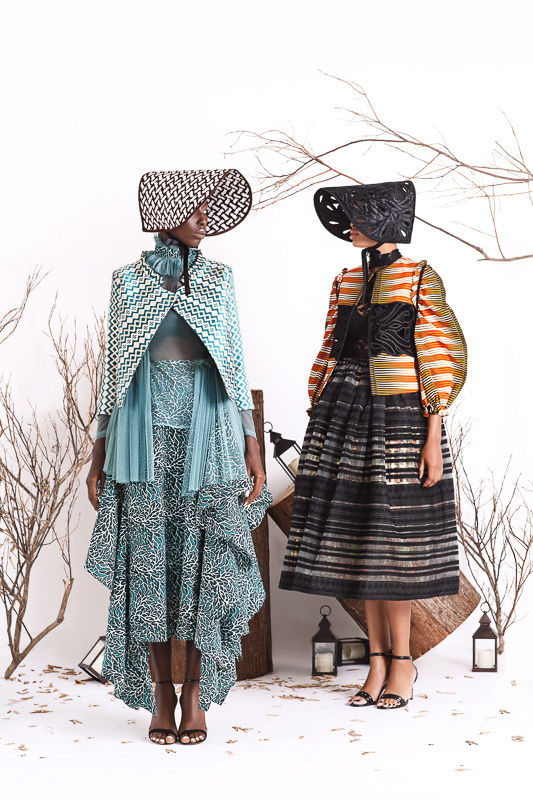 The Ghanian based luxury fashion brand, Christie Brown was named after founder’s grandmother who was a seamstress. Aisha Obuobi reminisces her grandmother who created rich and vibrant garments in back in the days.  Today, the brand aims to create a platform for women who are seeking a true taste of neo-African culture. Each piece designed, no matter if it’s a necklace or full-fledged gown, has a practical yet visual impact that is inspired by the African culture. 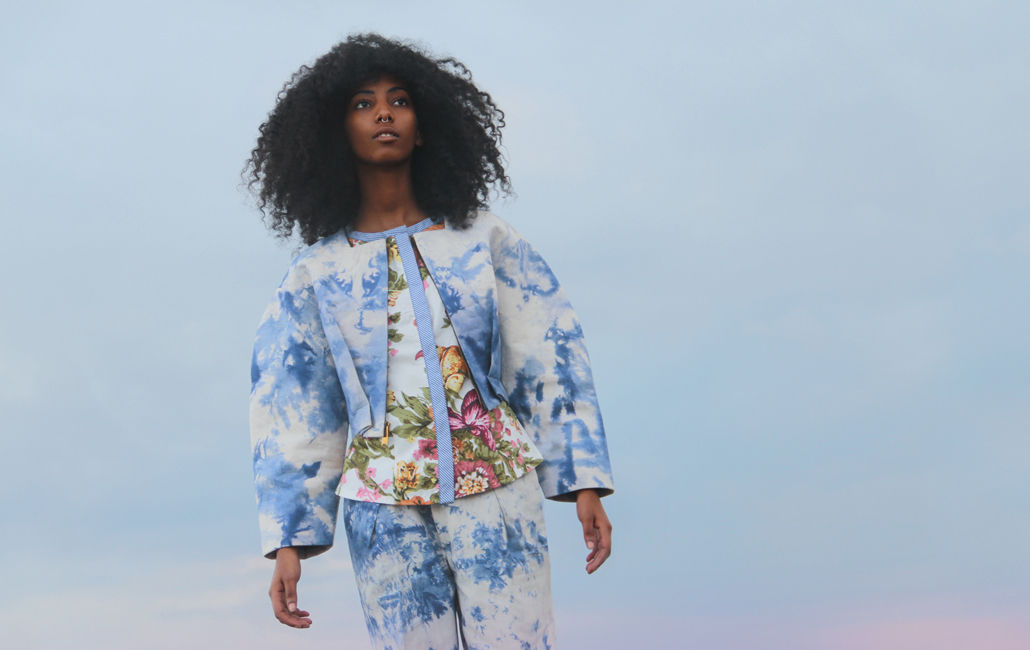 Based in Côte d’Ivoire, their eye-catching designs are definitely turning heads. They bridge Ivorian traditions with modern fashion by infusing traditional cultures, sub-cultures and also contemporary fashion. Designer Loza Maléombho works with artisans who have mastered their craft for generations and implement them into a new modern silhouette. 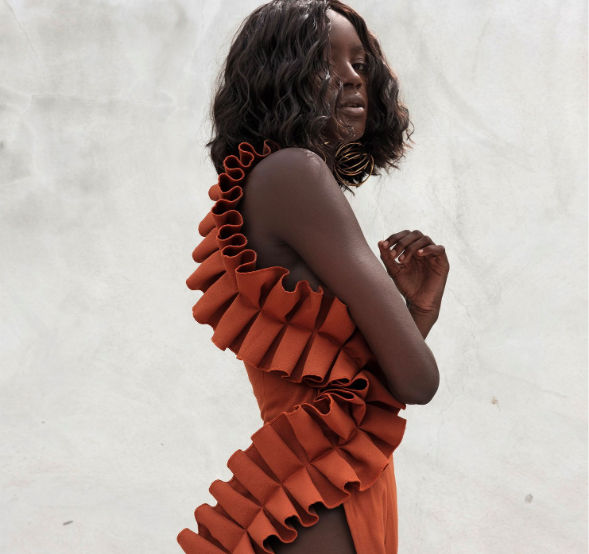 Drawing inspiration from Africa’s rich culture and colours, Dumebi Iyamah, Nigerian-born fashion designer implemented that into her swimwear label Andrea Iyamah — which is what made her stand out among other swimwear labels. The brand also specialises in ready-to-wear and custom made dresses, which are equally as eccentric and unique. 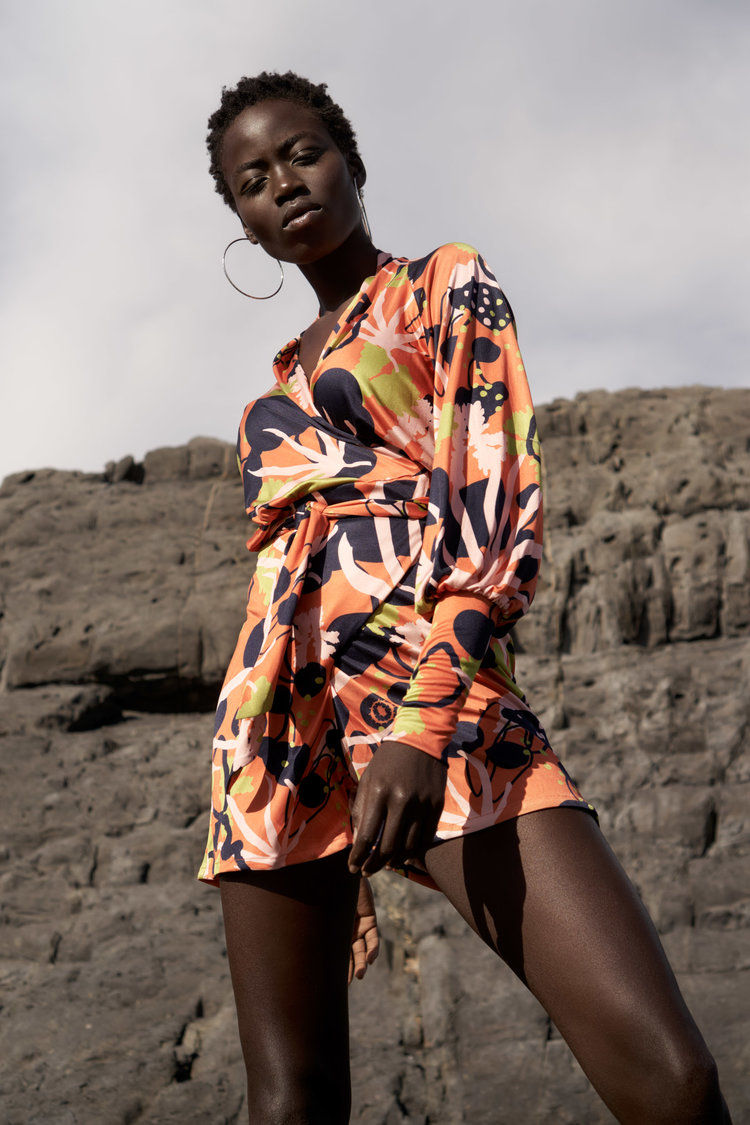 Sindiso Khumalo is a sustainable textile designer based in London. Using her architectural background as an advantage, she implements that into her designs that emphasis on African storytelling. The textiles in her collections are Khumalo’s original hand-drawn designs.

Fashion Style Fashion Designer Africa african tribal Lisa Folawiyo Amaka Osakwe Washington Roberts Christie Brown Dumebi Iyamah Maki Oh Loza Maléombho African Fashion
Jolin Lee
Contributor
Unlike most modern-day millennials, Jolin does not need caffeine or alcohol to power through the day (and night). Her eye for beauty is as sharp as her eyeliner flick, and she can spot your unblended eye makeup from a mile away.
Beauty Fashion Style Jewellery
Sign up for our newsletters to have the latest stories delivered straight to your inbox every week.