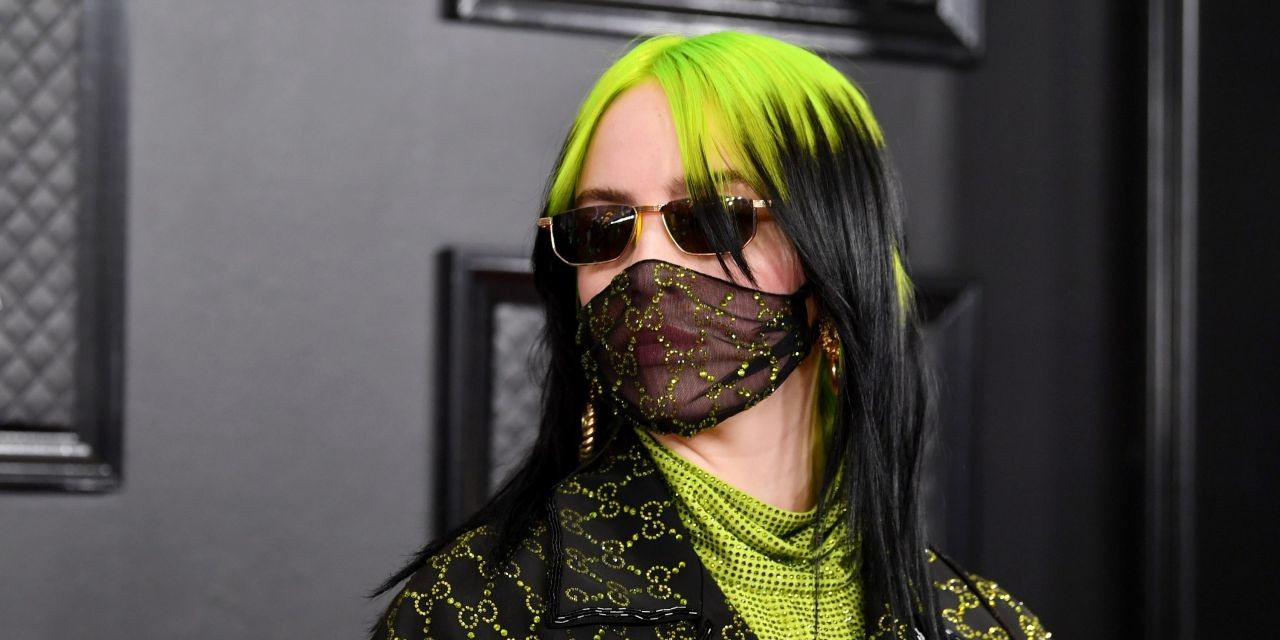 While the Golden Globes are where celebrities go in their most classy outfits, the Grammys are a whole different matter – the more outstanding, the better. This year’s Grammys 2020 did not disappoint.

However, the awards show began on a tragic note, following the untimely death of NBA legend Kobe Bryant and his 13-year-old daughter Gianna. While basketball fans held a vigil for the Lakers player outside the Los Angeles Staples Center, the music industry honoured him inside.

Red Carpet Celebrities Grammys celebrity fashion Billie Eilish
You might also like ...
Style
The most beautiful wedding gowns we saw at Paris Haute Couture Week 2020
Style
A roundup of Paris Haute Couture Spring 2020’s best looks
Style
All the things that happened at Jean-Paul Gaultier’s last haute couture runway show
Style
Highlights from Paris Fashion Week Men’s Fall/Winter 2020
Lifestyle Asia
Here's where you can read the latest news and stories from Lifestyle Asia and our sister titles PrestigeOnline and Augustman, curated from all of our editions in Hong Kong, Singapore, Kuala Lumpur, Bangkok and India.
Luxury

Cruise 2022: What you missed and collections we love right now