Home > Style > Fashion > A look back at Louis Vuitton’s best art collaborations, including Murakami and Kusama 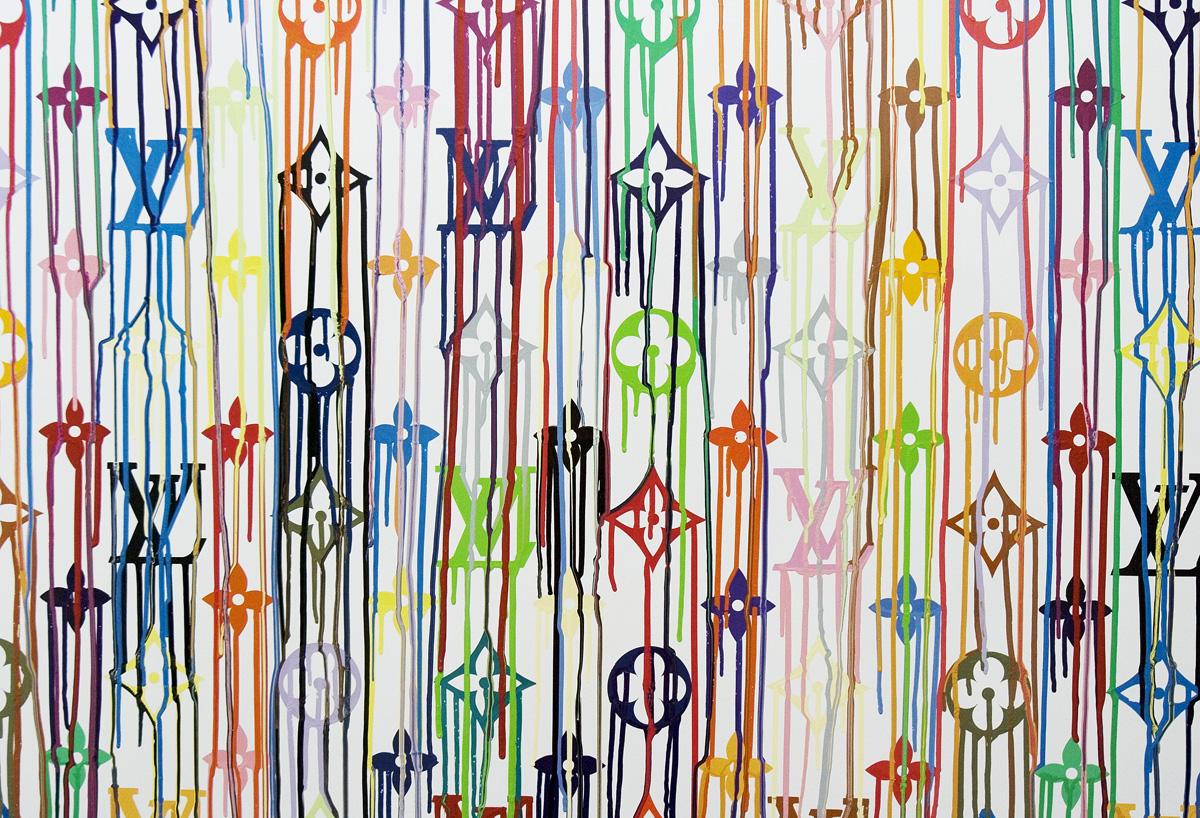 A look back at Louis Vuitton’s best art collaborations, including Murakami and Kusama

Style
A look back at Louis Vuitton’s best art collaborations, including Murakami and Kusama
Share this article
Next article

These days, collaborations between fashion brands and artists are common. This wasn’t always the case, though — when Louis Vuitton unveiled a street-smart graffiti collab with New York designer and artist Stephen Sprouse in 2001, it set the precedent for the new millennium. The house has always had a relationship to the arts. In fact, legend has it that its founder was the first to see Monet’s seminal “Impression: Sunrise” back in 1874. But ever since 2001, the brand has formed even stronger ties with the art world. The artists help the brand to create a new collection or design with outcomes highly successful. The collections have both revived cult figures (as with Sprouse) and created some of the most copied bags of all times (thanks to Murakami’s multicolore monogram). So let’s take a look back at some of the iconic collaborations initiated by the fashion powerhouse.

The late American artist Stephen Sprouse is a designer and artist known for pioneering the 1980s mix of “uptown sophistication in clothing with a downtown punk and pop sensibility”. As a tribute to the artist, Marc Jacobs created a special line of Louis Vuitton bags, marked by Sprouse’s signature graffiti. These sold out instantly, leaving it to be one of Louis Vuitton’s best art collaborations to this day.

Takashi Murakami’s input for Louis Vuitton’s SS03 collection resulted in the creation of one of the most iconic IT bags of the early 00s, another one of Louis Vuitton’s best art collaborations. His white multicolour monogram accessories were forever immortalised in everyone’s minds thanks to appearing on the arms of celebrities. Murakami’s further collections – Cerises, Cherry Blossom, Monogramoflague – and his character print bags were just as popular and will forever be remembered as part of that time’s millenium fashion culture.

Yayoi Kusama created one of the most visually captivating collections for Louis Vuitton. Bold, playful, striking and recognisable, this 83-year-old Japanese legend transferred her signature polkadot artwork to Louis Vuitton handbags, clothes and accessories, echoing her message of obsession and seriality. As if that wasn’t enough, stores across the globe were also decorated with polkadots.