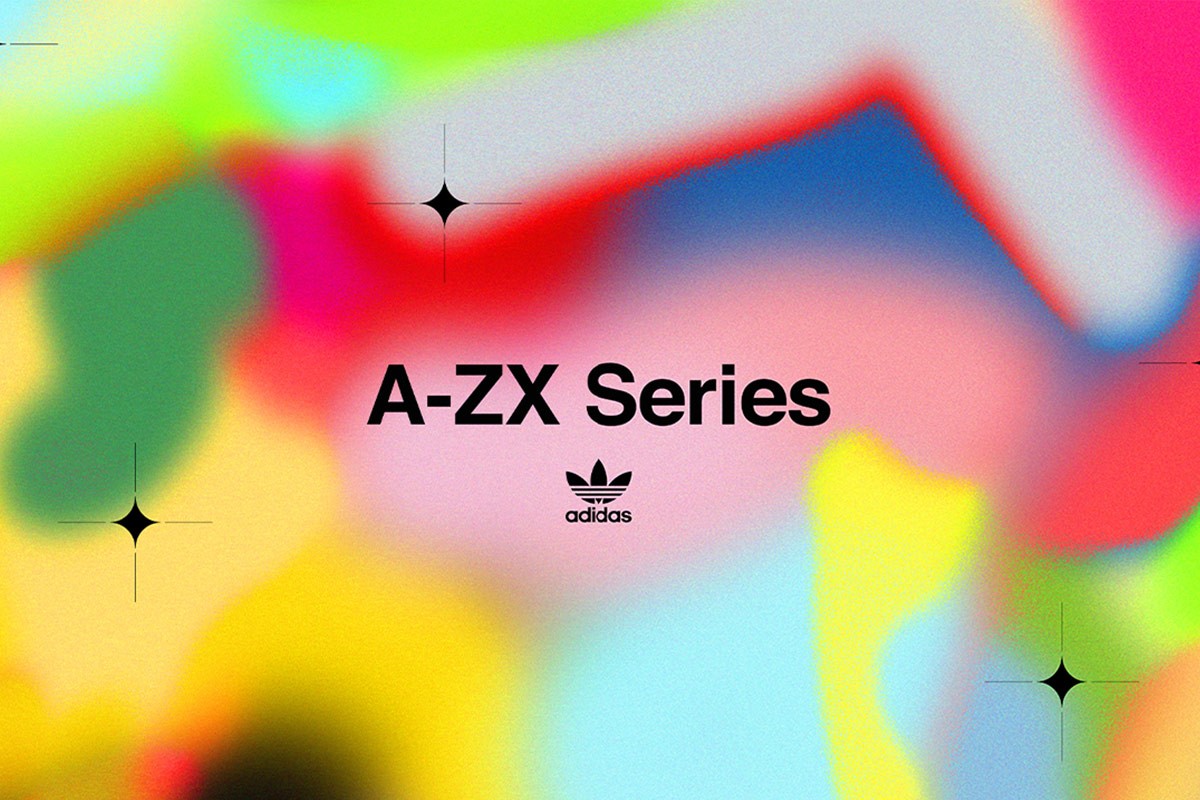 From now until 2021, expect 26 new drops from the iconic Adidas Originals A-ZX Series.

Introduced back in 1984, the ZX line brought a more lifestyle approach and appeal to high-performance running shoes. But the brand with the three stripes didn’t stop there; more than 20 years later, it introduced the A-ZX program as part of the ZX line but catered more towards special drops via collaborations.

This latest collection of A-ZX Series will pay tribute to the past and the future of the ZX franchise with 26 new looks of the ZX ‘thousands’ series. Each pair of sneakers will feature a different colourway, which is hinted in a periodic table-style graphic. The design of each sneaker will be done either in collaboration or as a one-off concept inspired by Trefoil’s archives. Speaking of collaborations, expect big names to make an appearance once more like Collette, Foot Patrol, and Bodega.

The upcoming A-ZX Series program will mark a new beginning from the brand, much like what its predecessors did back then. A trifecta of sneakers will be the first drop off the line — the OG ZX 1000C, the ZX 8000 Superstar, and the atmos ZX 8000 “G-SNK”. These will roll out on August 7th, 14th, and 28th respectively at official Adidas stores as well as its website.

All images courtesy of Adidas.

Sneakers Adidas Originals Adidas
You might also like ...
Style
This is how sportswear brands are changing the face masks game
Culture
Styling tips on how to give yourself a hypebeast home makeover
Style
Check out our step-by-step guide to cleaning your sneakers
Style
Adidas Originals collaborates with Angel Chen for a martial arts-inspired capsule
Wi-Liam Teh
Senior Writer
Wi-Liam is a geek at heart with a penchant for tattoos. Never without a drink in hand (preferably whisky, gin, or Guinness), he is also a writer by day and a keyboard warrior by night. On his day off, he masquerades as a streetwear and sneakerhead enthusiast while his bank account says otherwise.
Tech Cars Watches Entertainment Food Drinks

Do you own them all? Here’s our ultimate statement belt checklist