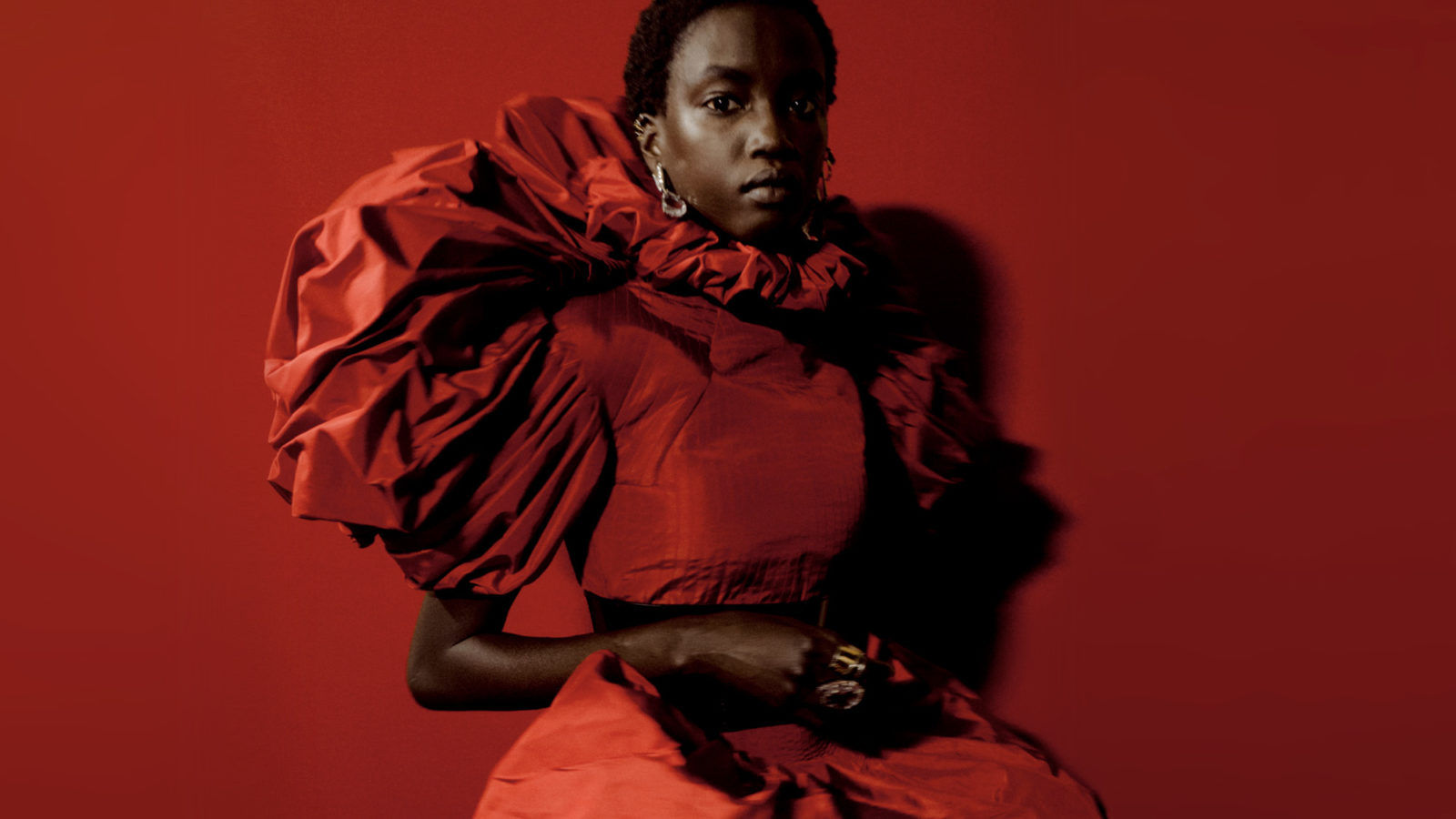 Ready your sketchbooks — it’s time to get creative with Alexander McQueen’s Instachallenge.

As everyone is forced to spend their days on lockdown, this sense of isolation can cause us to feel rather uninspired, but Alexander McQueen is urging us to not give in to procrastination, and instead, make the most of this time to reconnect with your creativity.

Starting from this week onwards, McQueen fans are invited to participate in a series of artistic challenges under the fashion house’s new initiative, McQueen Creators. A new theme will be announced every week, and everyone is welcome to join in and share their works, from which a selection will be shared and celebrated on the brand’s social media channels.

For its first project, which was announced yesterday, the brand invites its fans to sketch, colour or paint the Rose dress from Alexander McQueen’s Fall/Winter 2019 collection by Sarah Burton, then share the results of their creative interpretations along with the tags @AlexanderMcqueen and #McQueenCreators for a chance to be featured by the brand.

For those who are interested to try their hand in other creative forms, the brand has also prepared future projects that include “3-D creation and embroidery from home, amongst other initiatives,” so you can really flex your creative muscles during this time of isolation.

Alexander McQueen Sarah Burton covid-19 McQueen Creators
You might also like ...
Style
These Malaysian fashion designers are doing their part by helping the COVID-19 frontliners
Style
Delve into the creative world with Bottega Veneta’s new digital residency
Style
The best fashion films and archives to absorb yourself into
Style
Here’s how Burberry and other fashion brands are fighting against COVID-19
Cindie Chan
Style Editor
Fashion blogger turned editor, Cindie has spent over seven years covering all things stylish in the digital world. When she’s not busy poring over the latest covetable releases or attending the most talked-about fashion events in town, you’ll find her enjoying some precious downtime with her newborn son and sweet dog Rosy.
Style Fashion Jewellery Watches Events Seafood dogs for adoption
Sign up for our newsletters to have the latest stories delivered straight to your inbox every week.