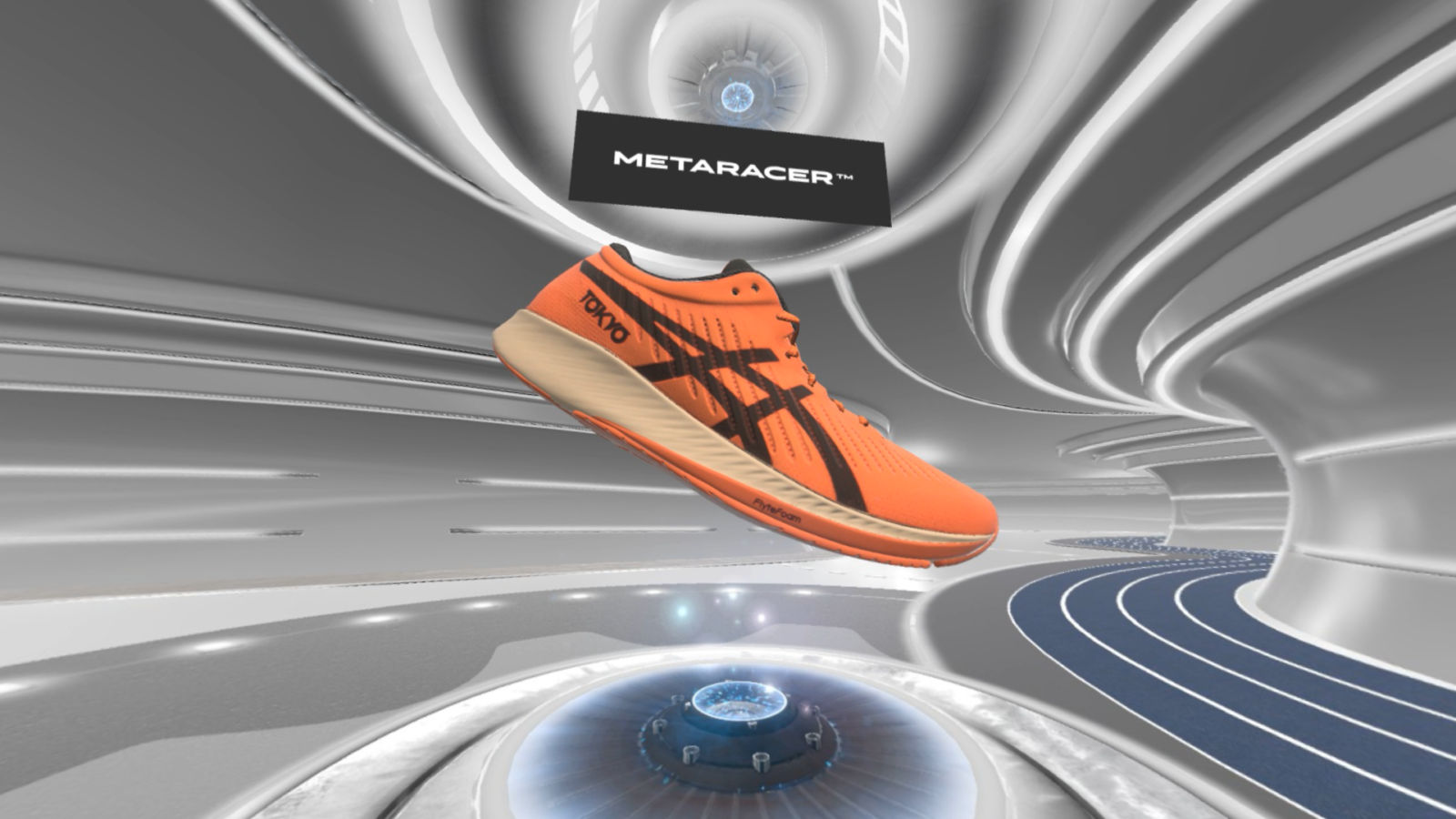 ASICS will be launching three new shoes via virtual reality

Everything is virtually online now, including new sneaker launches.

You might also like…
Living
Miss running? Get back on track with these long-distance running shoes
Living
These are the best home workout equipment to get toned in no time

Running Shoes Fitness Virtual Reality Asics Innovation
You might also like ...
Living
These 7 foods are scientifically proven to help ease anxiety and stress
Style
Now you can stay active at home with Louis Vuitton dumbbells and a jump rope
Living
No weights? No problem — use a suitcase for your workout instead
Living
These are the best songs to workout to, according to actual Spotify data
Shatricia Nair
Managing Editor
Shatricia Nair is a motoring, watches, and wellness writer who is perpetually knee-deep in the world of V8s, tourbillons, and the latest fitness trends. She is fuelled by peanut butter and three cups of coffee a day.
Motoring Wellness Watches Beauty Style
Sign up for our newsletters to have the latest stories delivered straight to your inbox every week.

Dazzling jewellery to buy according to your birthstone