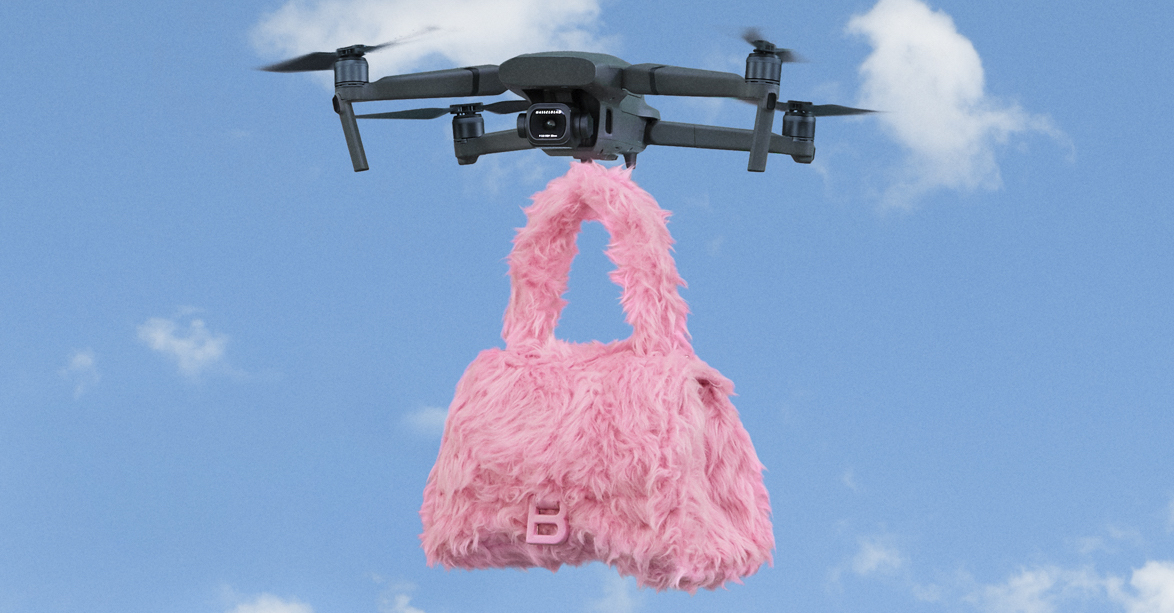 Before today, you would have described the Balenciaga Hourglass bag as sleek, sculptural, and maybe even sexy.

None of those words would apply to the latest iteration of the handbag that has just been unveiled by the French luxury brand. To mark China’s upcoming Qixi Festival, Balenciaga has given its cult-favourite handbag an update — a fluffy pink one.

The idea, according to the fashion label, is to remind you of the cuddly stuffed toys that loved ones traditionally gift each other during the festival, which is also known as Chinese Valentine’s Day.

You may also like…
Style
Balenciaga returns with a monumental 50th Couture Collection
Style
Icons before Instagram: How Cristóbal Balenciaga became one of the best haute couturiers

The Balenciaga Hourglass bag will definitely offer some comfort thanks to its new faux fur façade. And sure, it’s a departure from the sophisticated design that creative director Demna Gvasalia debuted back in 2019 and that counted famous fans like Hailey Bieber and Kylie Jenner. But this new version might just attract another celebrity: Rihanna.

The singer and beauty mogul has been spotted in furry everything, from coats to slides and, most recently, bucket hats. We already know she’s a Balenciaga fan (she made it known with a large fur stole featuring the brand’s logo, how else?), so we won’t be surprised if the bag soon makes an appearance in one of her street style snaps. Perhaps she’ll even take it for a spin on her next date with A$AP Rocky.

If you don’t intend to wait for Rihanna to set the trend, you can now get your hands on the limited-edition Balenciaga Hourglass bag in Singapore. It’s available at the Balenciaga boutique in The Shoppes at Marina Bay Sands, along with the rest of the brand’s Qixi 2021 offerings, such as a fluffy heart-shaped clutch and a fluffy Hourglass Wallet shoulder bag.

Besides the very 2000s shade of baby pink, the fuzzy bags also come in black. We recommend getting both colours to represent the two extreme sides of your personality. Or you can make up your mind by checking out the different bags below.

Balenciaga Luxury Bag hourglass bag
Lifestyle Asia
Here's where you can read the latest news and stories from Lifestyle Asia and our sister titles PrestigeOnline and Augustman, curated from all of our editions in Hong Kong, Singapore, Kuala Lumpur, Bangkok and India.
Luxury