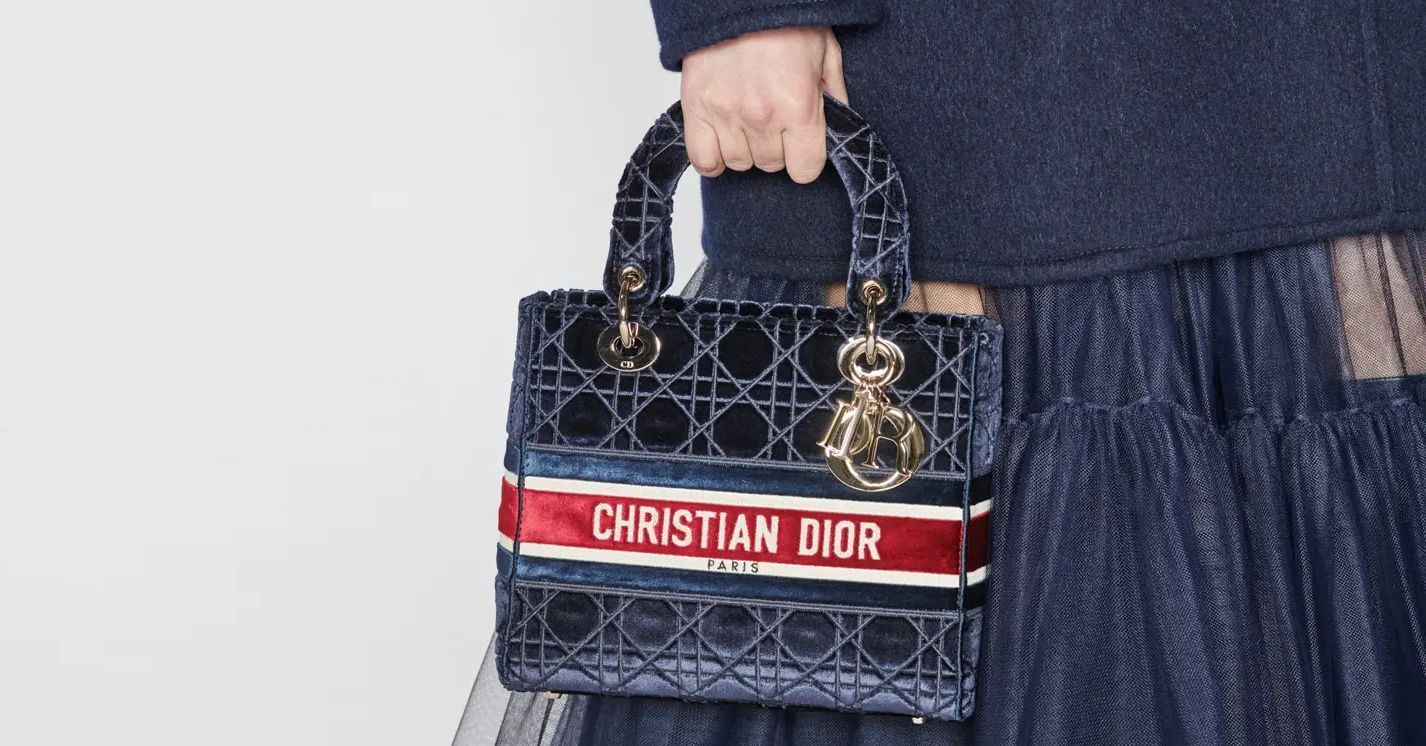 If there’s a word to sum up the bags we saw at the Fall/Winter 2021 shows, it would be practical.

After being notably absent at Hermes’ S/S 2021 show, the Birkin bag made a comeback to the runway this season — with a slight difference. What you see above is the “3-in-1” Birkin, which features a detachable pochette slotted into the closure mechanism of the bag. You can carry it as a regular Birkin, remove the pochette to turn it into a tote, or carry the pochette itself as a clutch. Talk about functional.

FW21 FW21 Bags
Lifestyle Asia
Here's where you can read the latest news and stories from Lifestyle Asia and our sister titles PrestigeOnline and Augustman, curated from all of our editions in Hong Kong, Singapore, Kuala Lumpur, Bangkok and India.
Luxury
Sign up for our newsletters to have the latest stories delivered straight to your inbox every week.