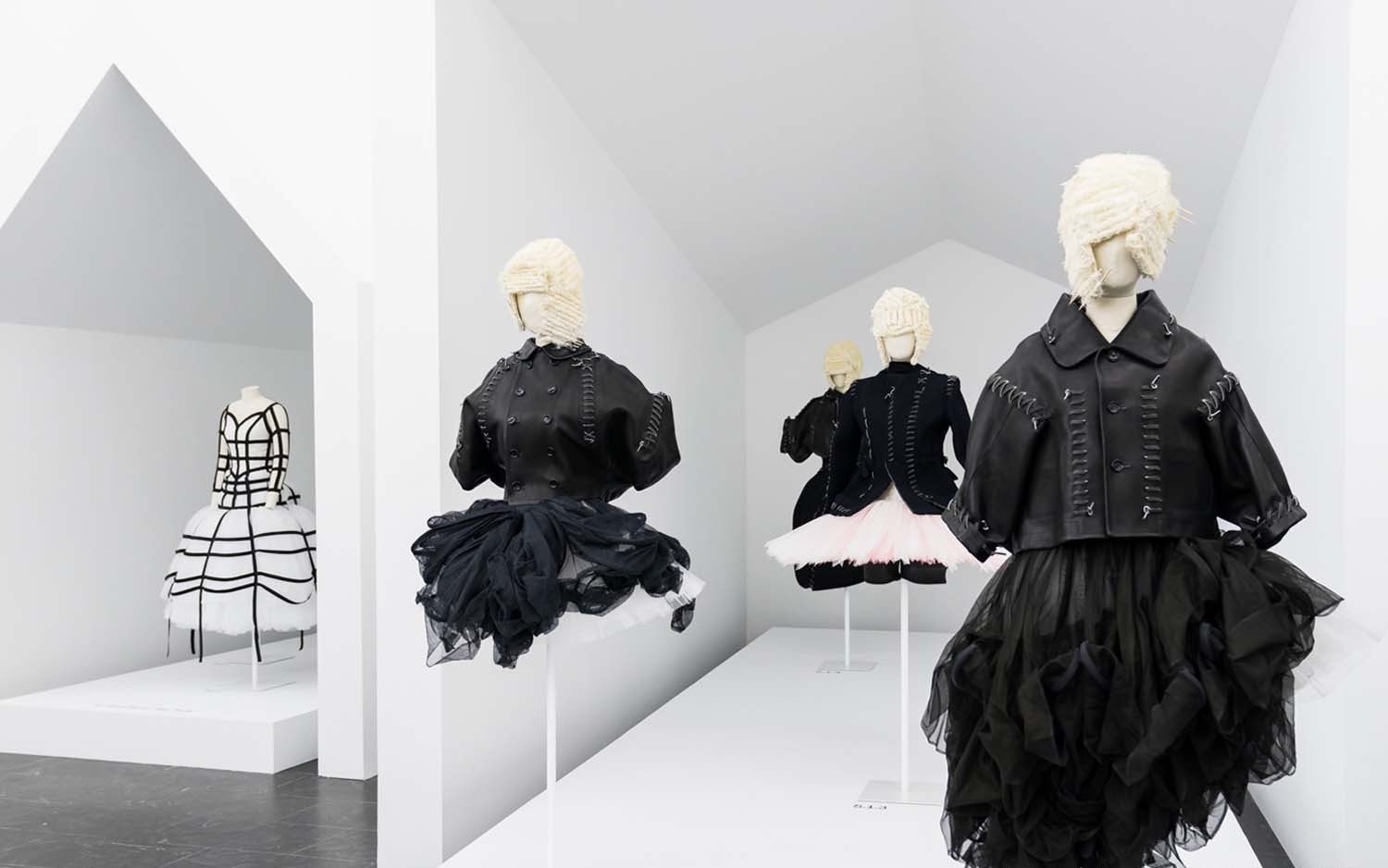 There is more to Comme des Garçons than its heart-shaped emblem.

Let’s be honest here — when we think of Comme des Garçons, the first thing that popped into our mind is the iconic heart-shaped logo in one of its clothing line: Comme des Garçons Play. But if that’s the only thing you know about the brand, you’re missing out on the interesting stories behind this enormously successful fashion label. So, we thought we’d dig a little deeper and share with you a few of the facts you need to know about the brand.

The legacy of the brand began in 1969, when Rei Kawakubo, the Japanese founder of the brand, established the company with her pure passion. Over the past years, the brand has collaborated with various other labels including H&M, Levi‘s Converse All Star and Nike. Even if you’re not into fashion, it’s worth adding Comme des Garçons to your dictionary so you can sound like a real fashionista.

Despite the fact that the fashion label was founded in Tokyo, the name was borrowed from a song recorded seven years prior to its inception — ‘All the Boys and Girls’, written by French recording artist Francoise Hardy. Meaning ‘like some boys‘ in French, the label has focused on the blurring of gender norms even long before androgynous fashion came in the limelight in the sartorial world.

For decades, Kawakubo’s pioneering spirit and unique creations have endured, leading Comme des Garçons to achieve its coveted status over time. Back in 1981, Comme des Garçons’ first fashion show was held in Paris, and that was how the Japanese designer became recognised internationally. This also marks the first Japanese brand in Paris Fashion Show.

In 2017, the brand was featured at the Met Gala, with a wildly fascinating exhibition that resembles the fashion house itself. Titled Art of the In-Between, it was only the second time in the event’s history, after Yves Saint Laurent in 1983, where a living designer was featured. With more than 150 couture creations on display, the exhibition revealed the house’s extraordinary journey across the past decades, from the founder’s path and philosophy in fashion, to the broader context of her definition in art and culture.