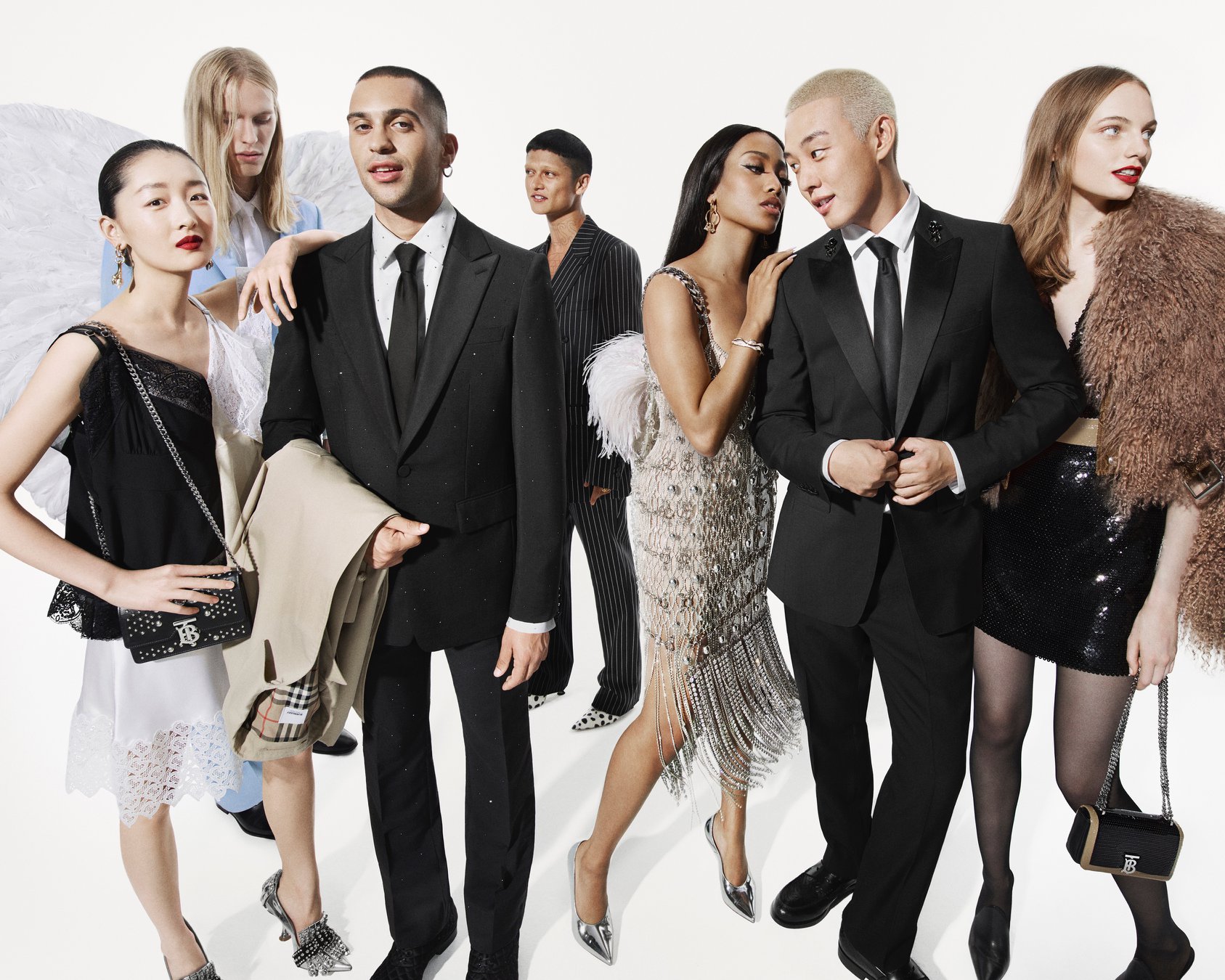 Burberry looks towards love for its festive campaign this year

The holiday season is all about love. Burberry knows. Unveiled earlier this month, the Burberry Festive Campaign is truly getting into the spirit of things, with a video starring models Carla Bruni and Fran Summers.

The British luxury fashion house presented “What Is Love?”, a holiday campaign in which Bruni and Summers rub shoulders with the brand’s ambassadors Zhou Dongyu and Yoo Ah-in, as well as stars including Shay, Ikram Abdi Omar and Lea T.

The campaign, which was shot by the famous photography duo Mert Alas & Marcus Piggott, sees the cast grooving against a white background to the soundtrack of “What Is Love?” by Deee-Lite. There are angel wings, giant silver baubles and a traditionally-clad Santa Claus, but overall, the clip offers a modern take on the typical holiday fashion campaign, focusing instead on the themes of togetherness, union, hope and love.

“I am connected to the idea of unity, togetherness and challenging the perception of what love is today,” said Riccardo Tisci, Burberry Chief Creative Officer, in a statement. “This for me is the real spirit of the season. It’s one of my favourite times of the year — when I can stop, reflect and reconnect with those who make me feel happy and at home, no matter where I am in the world. I loved the idea of bringing together a group of people that have been so supportive of me since I joined Burberry to celebrate my first Holiday campaign for the house.”

“I love the concept of the campaign — this big group of different people coming together,” said Bruni of the campaign. “I had a fabulous time with Riccardo and was thrilled to find myself behind the lens of Mert & Marcus again. On set, Riccardo gave me this feeling of freedom and modernity — his talent is beyond words. You can see that he has this profound and precious knowledge of fashion, and has this simplistic way of using the past to invent the future.”