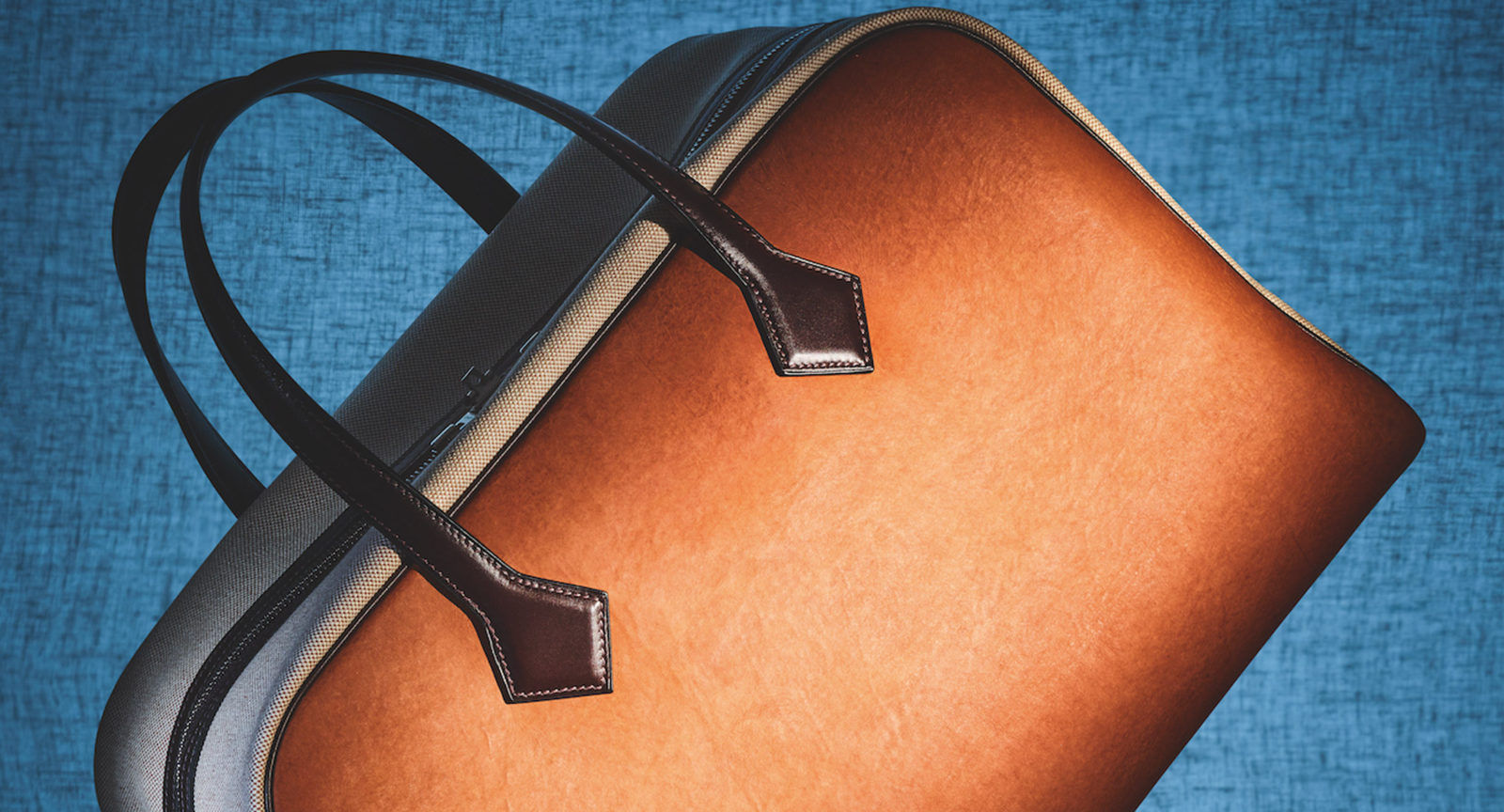 We’ve talked about Hermès’ vegan-leather initiatives before, but things are finally looking up for the French luxury design house’s collaboration with MycoWorks, a San Francisco-based biotechnology company that has been working on a mushroom leather alternative.

The company that has been backed by Hermès has proved that they can maintain the desired product level while doing production runs for the brand. Because of this, the company has received new funding worth US$125 million, which will be used to build a new production plant in South Carolina.

More about the mushroom leather alternative:

The mushroom leather alternative is a fine mycelium material known as Reishi. Over 10,000 trays of the sustainable alternative were produced in the first plant last year in an attempt to prove that the desired quantity and quality can be achieved.

The funding will make Reishi more easily available for brands who want to take the sustainable path. For its first collaboration with Hermès, MycoWorks customised the Hermès Victoria bag in 2021 with its Sylvania material. There will be many more upcoming high-end collaborations, according to CEO of MycoWorks Matt Scullin.

How is mushroom leather made?

Reishi, which is a fine mycelium, is made from the renewable root structure of the mushroom. This structure is used to make customisable material that feels just like animal leather. Apart from the texture, the durability of alternate leather is also said to be similar to animal leather.

Because the material is customisable, the texture can be altered to the preference of the buyer, including its thickness and hand-feel. Past investors of the company also include Grammy-winning singer John Legend and Academy Award-winning actor Natalie Portman.

Competitors in the market

The fashion world is currently moving towards more sustainable and vegan leather alternatives. Recently, Gucci also developed its own vegan leather called Demetra, which they used in Ace Sneakers. Stella McCartney, a brand that is already associated with sustainable luxury, works with Bolt Thread’s mylo material.

Hermès Vegan Sustainability Vegan Leather Leather alternate mycoworks
Nishtha Grover
Fashion
Sign up for our newsletters to have the latest stories delivered straight to your inbox every week.