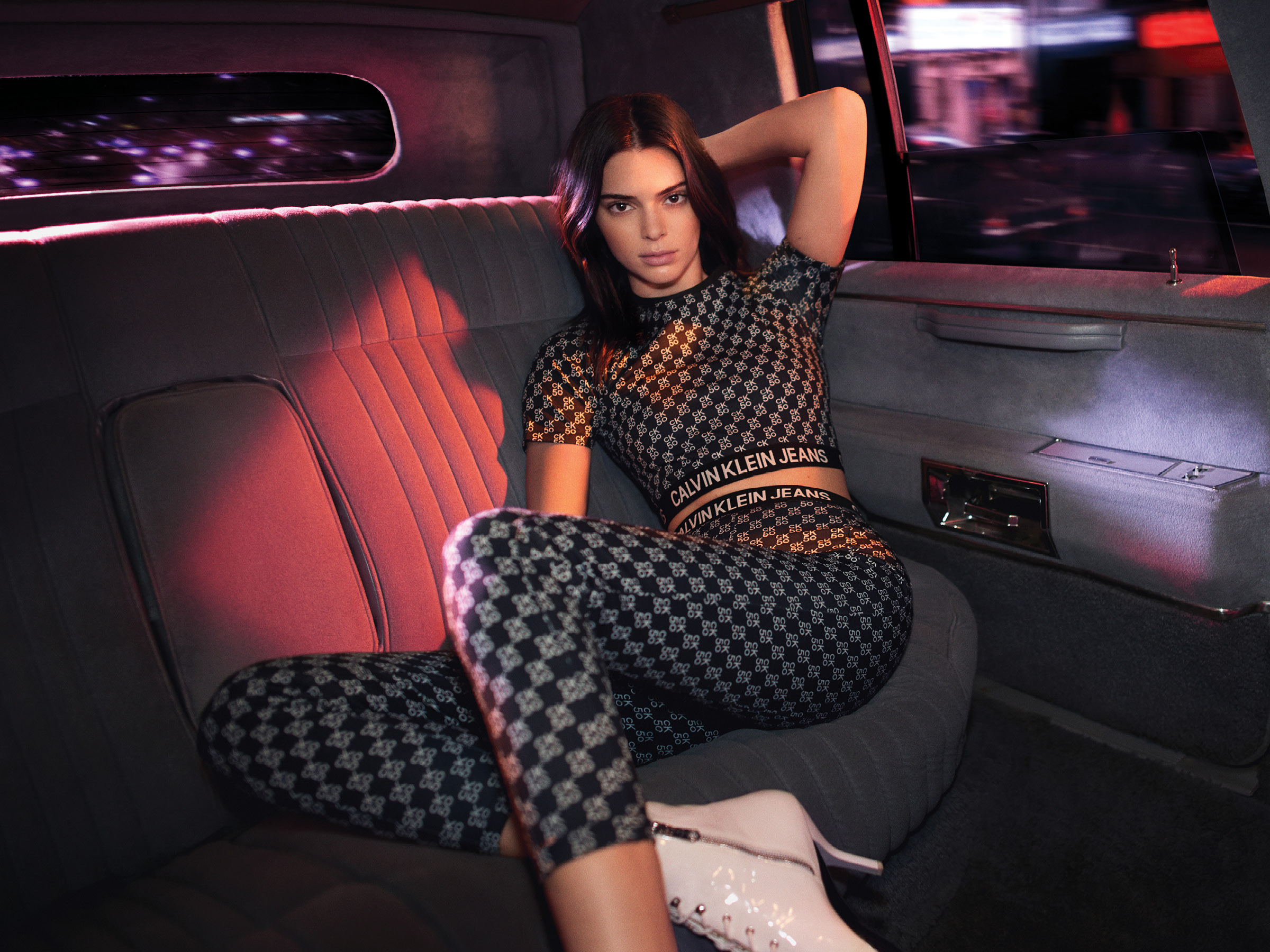 Think Calvin Klein today and athleisure-style wares dressed with the brand’s signature come to mind. Favoured by the likes of style icons, this all-American fashion house has managed to feel fresh, contemporary and approachable, from its genesis as a humble coat store in New York during the 1960s to the giant it is today. This year marks the 50th anniversary of Calvin Klein, and in celebration, the brand has launched an intimate retrospective, expressed with its new CK50 capsule collection, that charts its stylistic evolution over the past five decades.

Comprising everyday apparel, ranging from jeans, hoodies, T-shirts and underwear, the limited-edition capsule keeps in line with Calvin Klein’s penchant for logos, with a new CK50 monogram splayed across some of its pieces, alongside cleaner garments with a single, but still pronounced CK50 logo.

Take a look at the images below:

Fashion Style Calvin Klein
Beatrice Bowers
Features Editor
Beatrice Bowers writes about beauty, drinks, and other nice things. When not bound to her keyboard, she moonlights as a Niffler for novels and can be found en route to bankruptcy at your nearest bookstore. Don't tell her boss.
Drinks Beauty