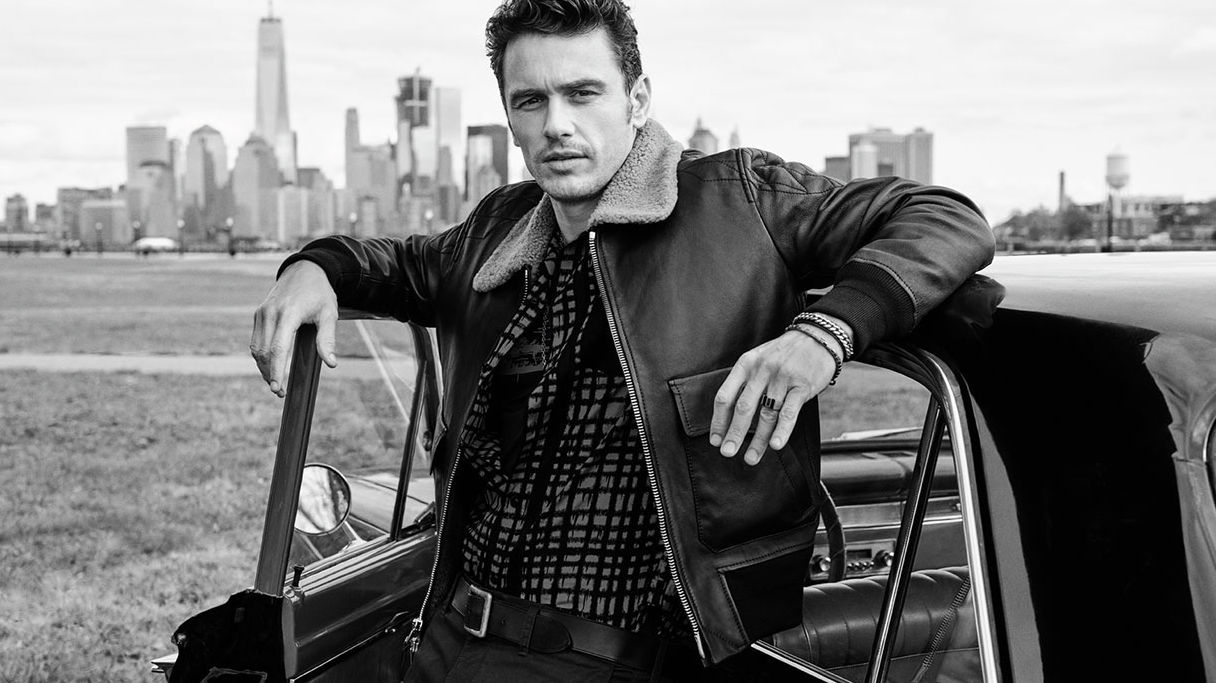 Coach is a lifestyle brand that needs no further introduction. Aside from its ready-to-wear collections, the New York-based brand continues to think outside the bag to give us a strong follow-up to its foray into fragrance: Coach Man.

Its latest masculine scent starts off with an energetic top note of effervescent green nashi pear, bergamot, and kumquat. It then bursts into a spicy cardamom that adds warmth, complexity, and a subtle touch of sweetness into the scent. It also reveals coriander and geranium before ending with earthy and green notes of Haitian vetiver, fresh and youthful hints of suede and ambergris.

Each spritz reminds us of the romanticism that chimes with James Franco. The actor and director’s rebelious sense of character and style embodies the eau de toilette’s harmonious dualities — it’s rugged yet refined as it’s confident yet grounded. It’s no wonder he was named as the face of Coach Man earlier in May. Photographed by Steven Meisel in the advertising campaign, Franco has captured the spirit of the Coach Guy — an American dreamer, an adventurous risk-taker and a romantic.

“James is the quintessential-cool Coach guy. He’s handsome, there’s a bit of danger and he’s thoughtful and challenging, energetic and prolific,” Coach creative director Stuart Vevers described Franco, who was named the face of Coach Man.

This irresistible scent comes from a bottle that mirrors the slate greys and anthracites of New York. Embossed with the coach and horses emblem, its degradé glass container reflects a moody, midnight blue shade that pays tribute to its rich American heritage. The familiar Coach bag signature is stamped on the perfume’s gunmetal spray cap that’s shaped like a turnlock while a hangtag adds a distinctive finishing touch.

Coach Perfume Coach Man James Franco
Rio Ribaya
Sign up for our newsletters to have the latest stories delivered straight to your inbox every week.