Home > Style > Fashion > How was that controversial Balenciaga ad even approved?

How was that controversial Balenciaga ad even approved?

As people call for the brand to be cancelled, Balenciaga is trying to make amends for its offences. Its controversial ad has caused an uproar, and it’s something the brand has to reckon with as it tries to move forward.

As a student in the international program of the Faculty of Communication Arts at Chulalongkorn University, I had no major. That meant I had to take classes on journalism, production, and marketing at the same time. Like every other person who is now nearing their thirties, I barely remember what I studied at university. But what I clearly remember from my time studying marketing was just how much decision-making was involved and how many people were involved in it. It’s a team effort; there are a lot of eyes, a lot of minds, and a lot of opinions in the room. That can be exhilarating, frustrating, and productive.

So Balenciaga’s controversial ad campaign involving kids carrying bondage-clad bears while surrounded by things like leashes, leather chokers, and court documents about a case that involved child pornography case was alarming, especially when you consider what the company and the photographer said in response. 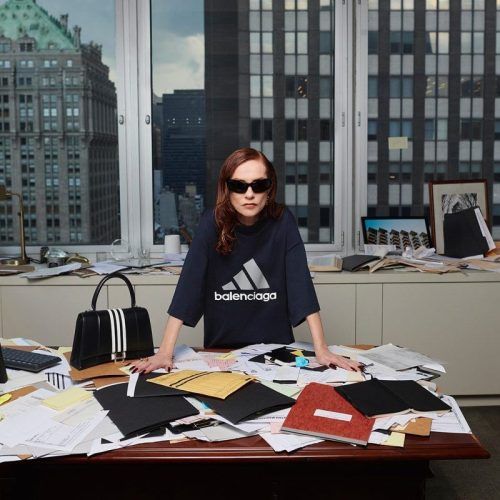 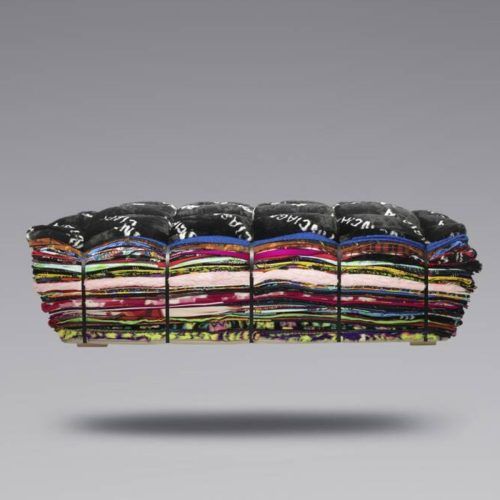 Balenciaga has found itself trying to recover from severe backlash after the release of these photos. Kim Kardashian, a frequent collaborator with the brand, has said that she’s reassessing her relationship with them. Bella Hadid has deleted her Instagram posts where she’s wearing items from their spring 2023 campaign. And then there’s the #CancelBalenciaga hashtag and the numerous tweets of outraged people.

The brand’s response has done little to satiate the masses who are now calling for their heads. They released two separate apologies on their Instagram stories for each of the two photos but have also recently released another statement. In it, the brand takes full blame for the first photo of the child with the BDSM-like items. But while they admitted to being negligent for the second photo, which was the one with the child pornography documents, they also blamed and sued the production company for the shoot. Independent reported that they’re seeking USD $25 million in damages.

To be fair to Balenciaga, which I understand is not something people want to do right now as they sharpen their pitchforks, the mistake they made with the court documents being included in the shoot could be understandable. It could have been easily missed. I’m not saying it isn’t a grievous mistake nor am I taking away the fact that they should be held accountable for it, but the documents were just one of the many props in the photo. They may have missed what the documents were actually about, but they really should have checked first. Suing the production company, while understandable, is a pretty bad look for them though.

However, the same can’t be said about the other photo with the BDSM bear. Even at first glance, the photo looks questionable. So either the people who approved this campaign were just truly ignorant or they knew what it looked like and still decided to go through with it. There’s no doubt that many people had to look at those photos and check that everything was all right, and all of them gave the green light. It’s hard to determine what the thinking was behind the shoot or the decision to go ahead and publish it. In fact, it’s hard to determine whether there was any real thinking at all.

Photographer Gabriele Galimberti is doing his best to wash his hands of the whole thing. While he correctly states that he had nothing to do with the photo that featured the documents, he says of the first photo that he was “to [light] the given scene, and take the shots according to my signature style”. He added that “The direction of the campaign and the choice of the objects displayed are not in the hands of the photographer.”

“Lynching like these are addressed against wrong targets, and distract from the real problem, and criminals,” Galimberti continues. In other words, he’s the victim here, so be nice.

It’s insane that a brand as reputable as Balenciaga would green-light a campaign like this, and all we can really do is speculate as to what led them to this decision. Balenciaga will probably recover from this, but it’s going to take a while—a long while—and this will probably be an unforgettable skid mark in the fashion house’s history.

Tiffany & Co. x Nike Air Force 1 Low: What we know about the collaboration