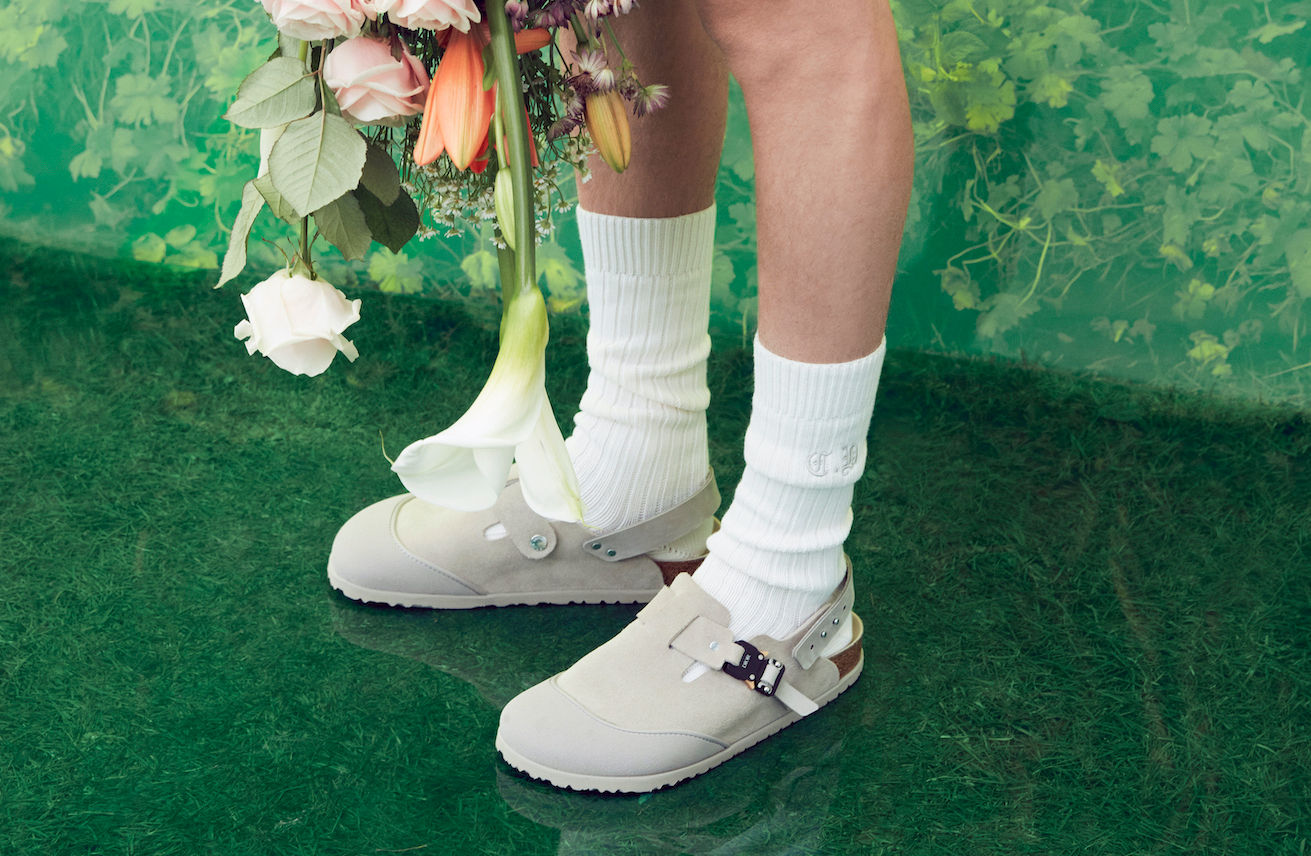 Everyone’s favourite sandal has hit yet another runway. Dior has added yet another high profile collaboration to its belt with German shoe manufacturer Birkenstock.

If there’s one thing that the people can’t get enough of, it’s a comfy clog or sandal from Birkenstock. Over the course of the last year, Birkenstock has well and truly upped the ante with its offering, linking up with designers like Rick Owens, Proenza Schouler and Manolo Blahnik to deliver us its iconic footwear with a smattering of high fashion.

Now in its latest footwear venture, the German shoe manufacturer has set its sights on another fashion monolith, and that is Dior.

Dior has dubbed the collaboration ‘a contemporary ode to function and elegance’, using Monsieur Dior’s love for the art of gardening as inspiration to create three stylish models.

Now, making his mark on Birkenstock’s Milano sandal and the rare Tokio mule, a closed-toe Birkenstock slingback with a buckled strap at the vamp—simply said, it’s like the Boston clogs for those on the go.

Keeping the collection fresh while recalling Raf Simons’s bedazzled Fusion sneakers, a favourite during his tenure at Dior, Denis added delicate floral embroidery to a variation of the Tokio mule,one of which sees the Tokio style embroidered with delicate flowers by the Maison’s own ateliers—which was reportedly inspired by an haute couture dress from Dior’s 1957 collection.

The Dior x Birkenstock and CD 1947 capsule collection are now available in stores. Find out more about the collection here.

Shoes Dior Footwear Collaboration Luxury Footwear Dior x Birkenstock Dior clogs Dior by Birkenstock
Lifestyle Asia
Here's where you can read the latest news and stories from Lifestyle Asia and our sister titles PrestigeOnline and Augustman, curated from all of our editions in Hong Kong, Singapore, Kuala Lumpur, Bangkok and India.
Luxury
Sign up for our newsletters to have the latest stories delivered straight to your inbox every week.