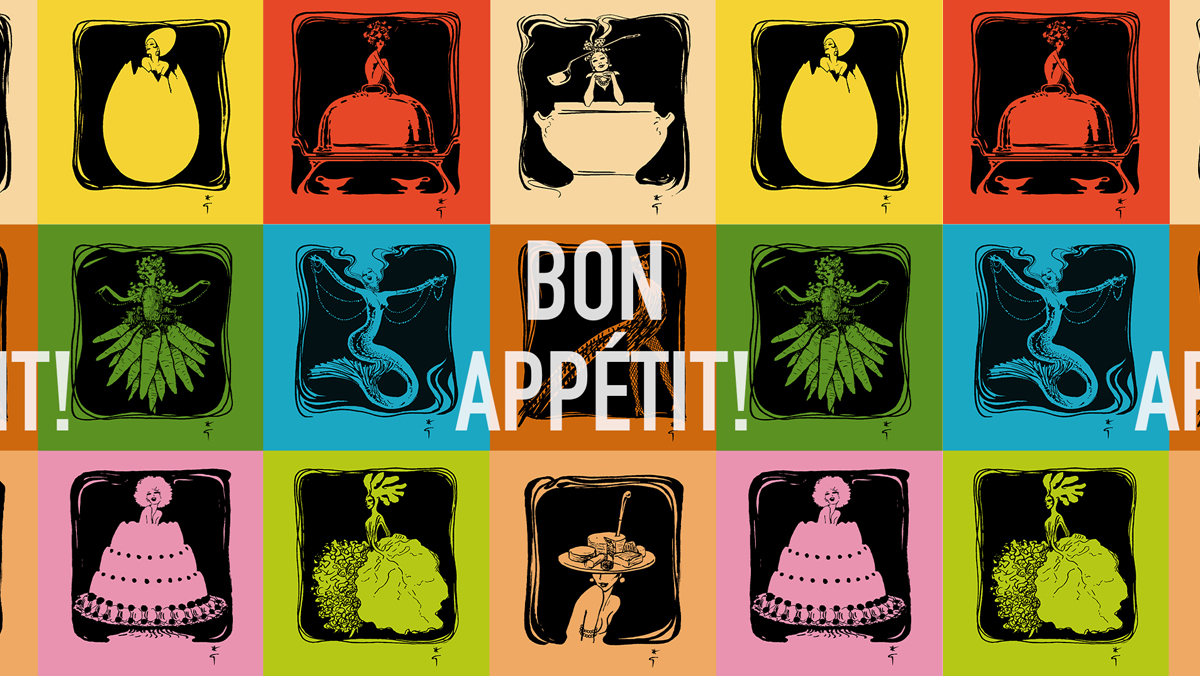 Who knew that the couturier was also a gourmand at home?

The house of Dior is releasing a digital version of the 1972 cookbook featuring Christian Dior’s favourite recipes, for free. Christian Dior is known to many as a master couturier and art aficionado, but, those who are really in-the-know will tell you that he was a passionate gourmand, too. Food was a passion of his that wasn’t quite publicly revealed to the world until 15 years after his death when a limited-edition cookbook of Monsieur Dior’s favourite recipes was released.