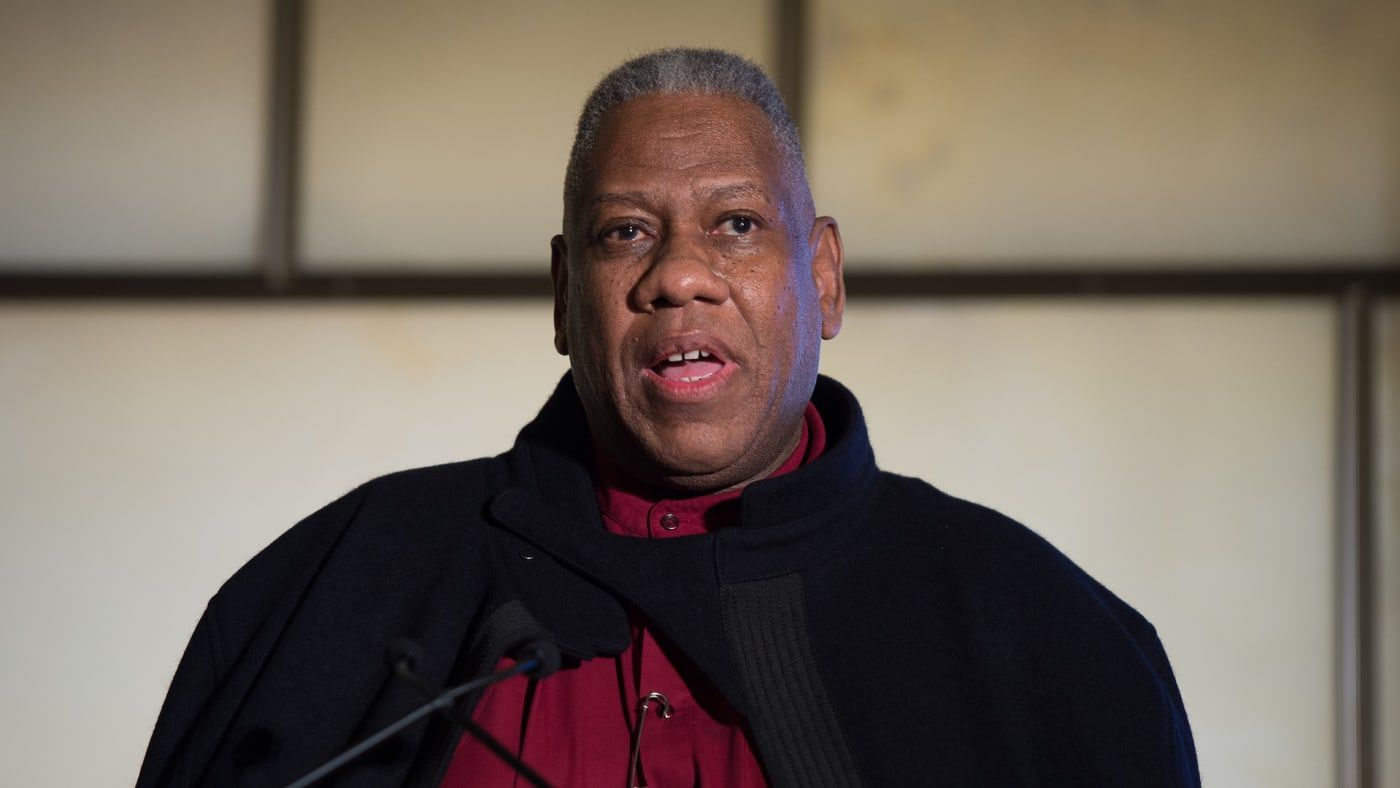 André Leon Talley, one of the biggest names in the world of fashion journalism and counted among the longest creative directors at Vogue, died in New York on 18 January 2022. His friends from the industry and fans are shocked at the news and are mourning the loss.

Taking to social media to confirm the news, Talley’s PR firm gave an ode to the larger-than-life personality. The Instagram post featured an old image of Talley and the latest one with a long heartfelt note remembering his accomplishments.

The note read, “It is with great sadness we announce the passing of our dear friend and client, the indomitable, André Leon Talley on January 18, 2022, in New York. (sic)”

It further stated, “Mr Talley was the larger-than-life, longtime creative director at Vogue during its rise to dominance as the world’s fashion bible. Over the past five decades, his byline appeared in Vanity Fair, HG, Interview, and Women’s Wear Daily. Mr Talley wrote several books, including Valentino, A.L.T.: André Leon Talley, A.L.T. 365+ and Little Black Dress for Assouline, and contributed to Valentino: At the Emperor’s Table and Cartier Panthère. He was the subject of the documentary The Gospel According to André and his recent memoir, The Chiffon Trenches became a New York Times Best Seller. (sic)”

“In 2014, he was named artistic director of Zappos Couture, and he has been on the Board of Trustees of Savannah College of Art and Design since 2000. Mr Talley was awarded the Chevalier de l’Ordre des Arts et des Lettres from the French Republic in 2020 and the North Carolina Governor’s award for literature in 2021. May God bless and keep you, Good Sir! You will forever be missed @andreltalley (sic),” it went on to say.

Talley was born in Washington, DC, on 16 October 1948 and was raised by his grandmother in Durham, North Carolina. The icon completed his Bachelor’s in French Literature in 1970 and pursued a Master’s degree in the same discipline from Brown University.

In 1974, he got his first job at the Metropolitan Museum of Art, from where he went on to work at Women’s Wear Daily. After this, he had a five-year stint at W, followed by working at The New York Times and finally moving on to Vogue.

fashion icon Andre Leon Talley Celebrity death
Nishtha Grover
A travel fanatic who loves exploring new dishes and cultures only to later write about them. You will either find her reading, trying new skincare products or sleeping during her spare time. Also, loves rock music and cannot do without it.
Travel Food Entertainment Culture
Sign up for our newsletters to have the latest stories delivered straight to your inbox every week.