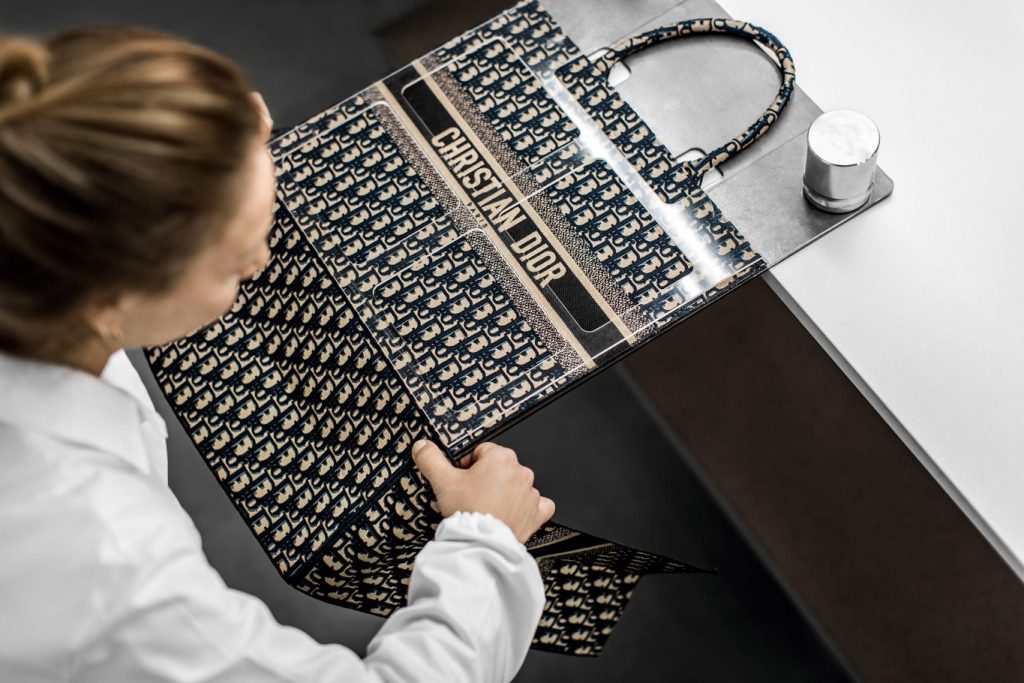 We’re putting a pause on the fashion shows, which include Pitti Uomo and SS20 runways. On this week’s fashion obsessions, we feature our favourite celebrity look of the week, new capsule collection by Louis Vuitton and there’s one that we’re extremely happy to have (even though momentarily). Can you guess which one? Read on to find out more.

Camila Coelho also owns one with her name on it.

We’ve seen the Dior Book Tote multiple times on social media, often hanging on the arms of celebrities and socialites across the globe. The bag that requires over one and half a million stitches to produce became a Dior essential to many. But have you noticed anything different with these bags? Celebrities like Rihanna and Naomi Campbell own one, but what’s embroidered across the bag instead of the usual ‘Christian Dior’ is their name. The ABCDior service is a personalisation service only available at selected countries, but now it’s available in Malaysia for a limited time only. You can get your customised Dior Book Tote with your name on at all Dior boutiques in Malaysia, from now until 20th June 2019.

Jennifer Lopez kicked off her fourth concert, It’s My Party tour last week. This also marks her first world tour in seven years which calls for a big celebration and of course, extravagant outfits. Longtime friend and stylist, Rob Zangard prepared 195 costumes in total, 19 of it is for the star herself. And Lopez opened the tour in a dazzling bodysuit and tulle wings by Atelier Versace. It’s a one leg silk tulle jumpsuit, encrusted with Swarovski crystals all the way around using mixed techniques. The silk-made iridescent multi-layered ruffled wings, which she took off later in the show, added on the drama to her entire look.

We first saw a glimpse of this orange sneaker back in May on Virgil Abloh’s Instagram. Now it’s been confirmed that the sneakers are part of a Louis Vuitton all-orange capsule collection — so there’s more to come. These are not the only item from the collection; there are also sunglasses, a chain belt, leather baseball cap and soft trunk backpack — which are all coloured in the same hue as the sneakers. However, this collection is only available exclusively at the designer’s Figures of Speech exhibition at Chicago’s Museum of Contemporary Art. So the only way to get them is to fly there personally or if you happen to have a friend that’s around the area from now until the 7th of July, you’re in luck.

Fashion Style Dior Versace Louis Vuitton Virgil Abloh fashion obsessions abcdior
Jolin Lee
Contributor
Unlike most modern-day millennials, Jolin does not need caffeine or alcohol to power through the day (and night). Her eye for beauty is as sharp as her eyeliner flick, and she can spot your unblended eye makeup from a mile away.
Beauty Fashion Style Jewellery