The fashion industry is still making headlines, starting with Princess Eugenie’s holy matrimony. This year witnessed not one but two royal weddings; Prince Harry and Meghan Markle‘s (the bride who wore a stunning custom Givenchy gown) and just recently, Princess Eugenie opted for a different designer, Peter Pilotto to design her wedding dress.

The ensemble features an off-shoulder neckline that folds around the shoulder and a low back design, a special request by Princess Eugenie herself. The scars from her scoliosis surgery were shown in full view, which became a beacon of encouragement to people across the globe to be proud of their scars like she did.

Another lady of the hour is none other than Lady Gaga, who got engaged to talent manager, Christian Carino. The American singer-songwriter recently put herself back in the limelight with a major role in her debut movie, ‘A Star Is Born’. During her Women in Hollywood acceptance speech, she wore an oversized Marc Jacobs suit to send a strong message. Instead of glamorous and sparkling dresses, the suit made her feel powerful.

“As a sexual assault survivor by someone in the entertainment industry, as a woman who is still not brave enough to say his name, as a woman who lives with chronic pain, as a woman who was conditioned at a very young age to listen to what men told me to do, I decided today I wanted to take the power back. Today I wear the pants”, the Grammy award winner said during her speech.

Feeling empowered? Perhaps our fashion obsessions this week may be something you’re looking for. 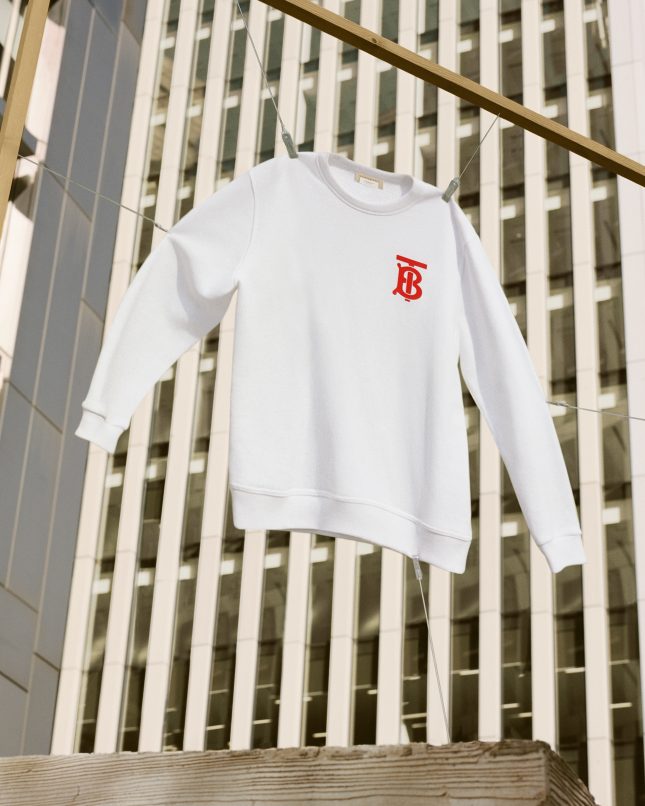 Keep in mind — every 17th of the month is the day where you can shop exclusive Burberry items. The brand just revealed that they will be launching monthly product releases once a month as part of its plan to excite customers with new deliveries and frequent communication. The designs are called B Series, designed by no other than the creative officer of Burberry, Riccardo Tisci, and it started with a limited-edition run of a unisex white T-shirt and jersey sweatshirt featuring Burberry’s new TB monogram in red. The next drop will be on the 17th of November, available exclusively for just 24 hours through Burberry’s Instagram and WeChat accounts and for the first time through their LINE and Kakao platforms. 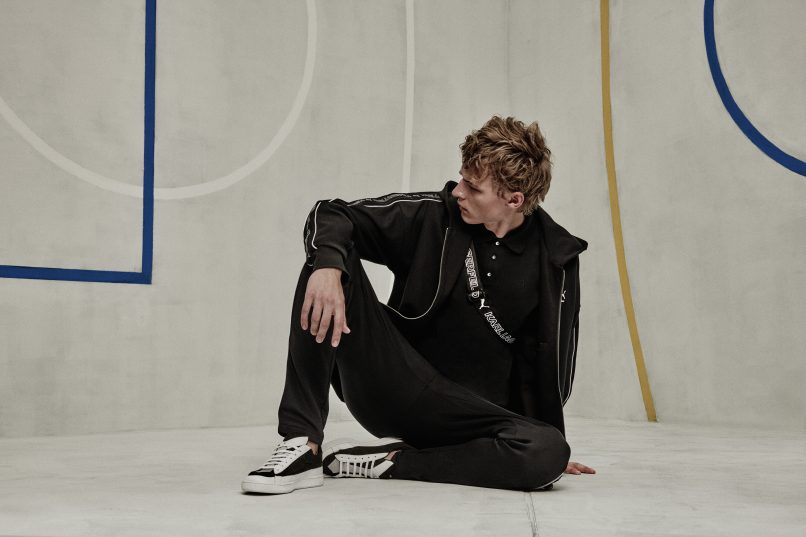 What initially was supposed to be just a Karl Lagerfeld iteration of the classic Suede sneaker for the fashion label and Puma‘s 50th anniversary, has now become a full-fledged collection of 13 chic and contemporary fusion pieces. Both of the brands brought in their own unique aesthetics to the design table — Puma’s classic street style and Karl Lagerfeld’s timeless aesthetics are merged into one capsule collection that is equally chic and sporty. The collection features two unisex Suede sneakers (one of them has a removable Karl Lagerfeld’s iconic sunglasses detail), tuxedo-inspired T7 track jacket, slim-fit hoodie, bags with Karl Lagerfeld x Puma trademark, and more. 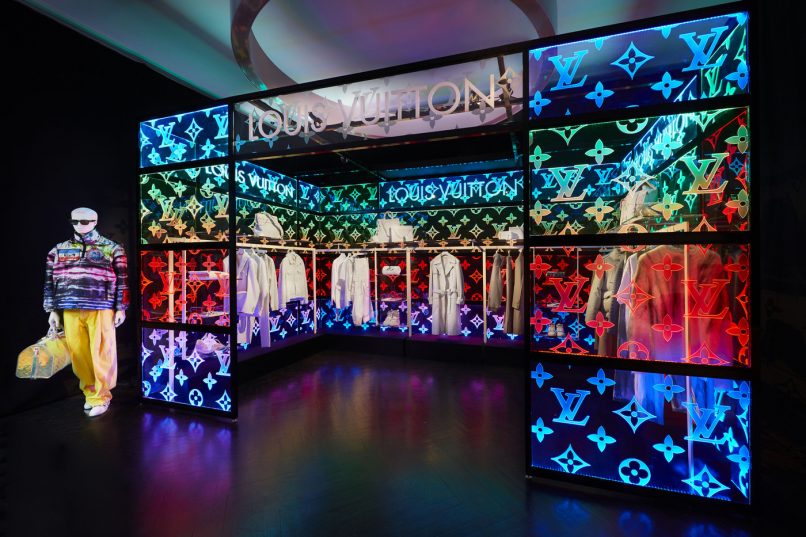 Virgil Abloh’s Louis Vuitton SS19 debut collection will soon be available in-stores but the brand is thinking ahead by having a small pop-up for the big release in Mayfair, London. The pop up is designed based on the concept of light prisms, and also The Wizard of Oz. There’s a yellow brick road that leads up to the showcase, decorated with plants and flowers that are similar to the ones shown in the movie. The pop up is only available for a limited time only and bookings in advanced are required to enter and purchase the items. 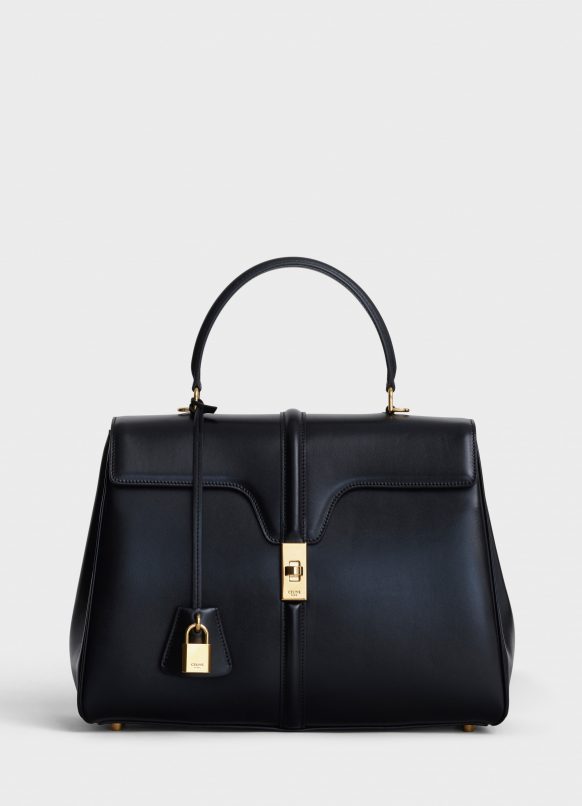 The bag that is originally seen on social media — to be specific, on Lady Gaga’s arm — Celine 16 is designed by Hedi Slimane on the first day of his arrival at Celine. The structured boxy silhouette is based on a very Parisian way of wearing a bag, with 60s details such as the cropped flap as well as the rounded and belted effects. The name 16 comes from the Maison De Couture’s Paris address, The Hotel Colbert.

Fashion Style Karl Lagerfeld Louis Vuitton Burberry Puma Celine Virgil Abloh fashion obsessions
Jolin Lee
Contributor
Unlike most modern-day millennials, Jolin does not need caffeine or alcohol to power through the day (and night). Her eye for beauty is as sharp as her eyeliner flick, and she can spot your unblended eye makeup from a mile away.
Beauty Fashion Style Jewellery