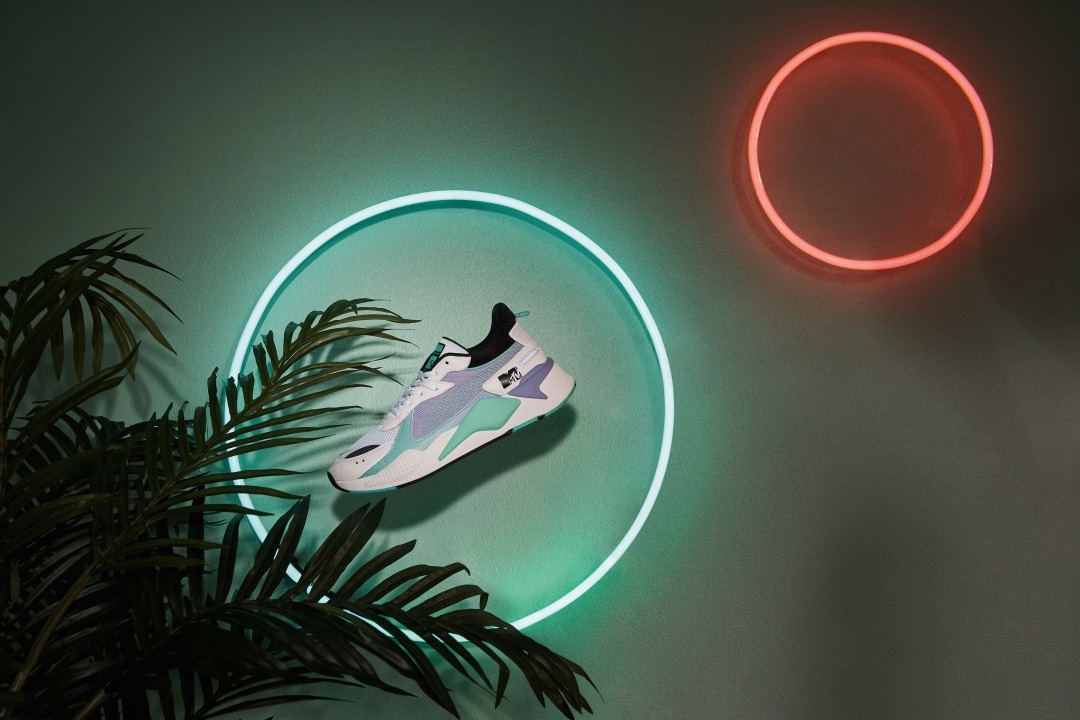 It’s been a busy month — that’s all we can say. Milan Fashion Week just ended and now we’re onto Paris. But before we get into that, the Oscars also just happened early this week and we’ve included a look, or two, of our favourites from the event. Louis Vuitton also released something new recently and it’s not a clothing article, this one may speak to you if you’re an artist.

Continue on reading for our current fashion obsessions. 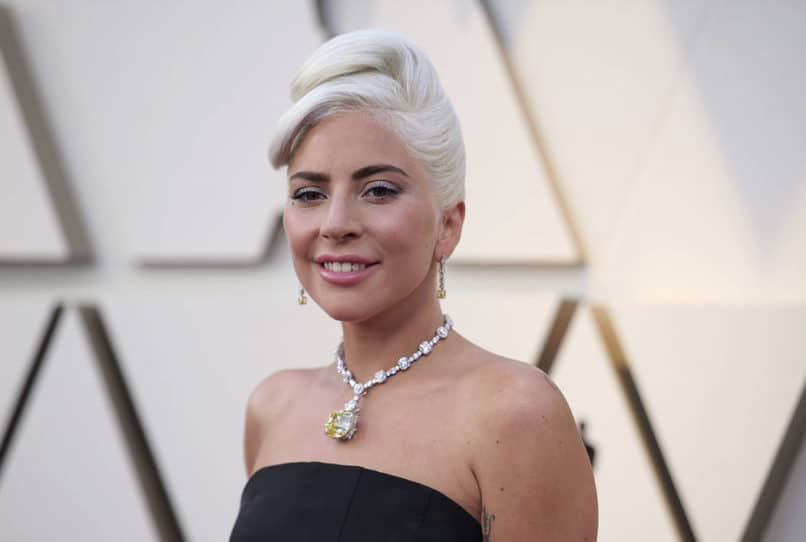 She’s making headlines again and yes we’re still living for them. While we’re still swooning over her Celine look at the recent Grammys, Lady Gaga turned up at the Oscars in a dramatic Alexander McQueen gown. While that is indeed a stellar dress, the Tiffany & Co necklace around her neck is the one that stole the show. It is one of the largest yellow diamonds in the world, unearthed and crafted 141 years ago. This is the first time that the 128.54 carats diamond is making an appearance since Audrey Hepburn’s Breakfast at Tiffany’s shoot in 1961. 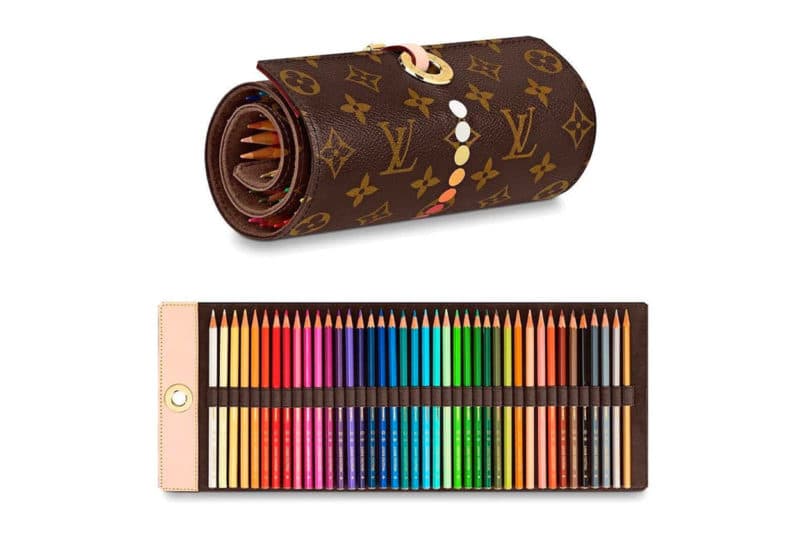 Not exactly a fashion item, but we can’t help but include this in. Louis Vuitton just recently announced that they will be dropping a leather colour pencil roll (completed with Louis Vuitton colour pencils, of course) in April. It’s priced at 900 USD (approximately RM3,700), the roll-up case features the classic LV monogram on the exterior and on the inside is 40 wooden colour pencils that have their own individual slots. Secure them with its soft calfskin leather strip that’s connected to the roll so that it won’t open up when you place it in your bag. 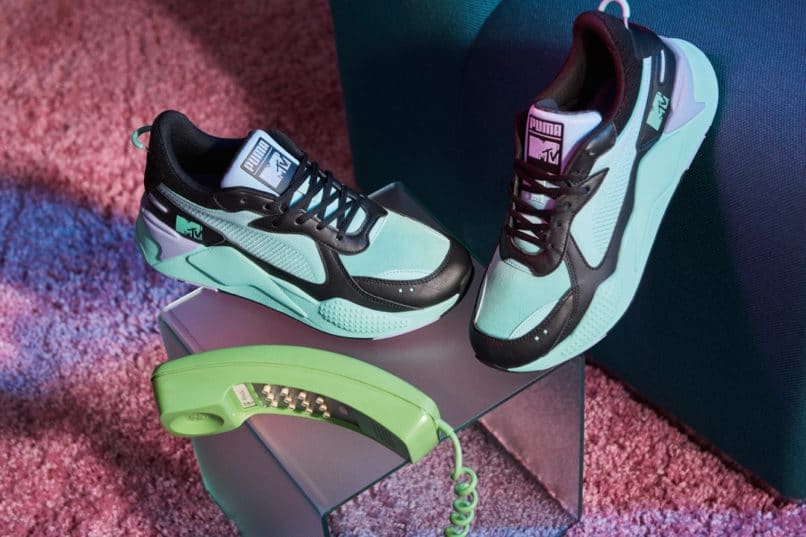 Uniting both pop culture and sports fashion is Puma’s collaboration with MTV — and it’s quite a nostalgic one we would say. It’s a celebration of extreme reinvention of music culture, plus this is not the first time that these two giants collaborated (first in 2006). Puma’s RS-X sneaker has been reinvented just for this capsule collection, the Gradient Blaze in PUMA White – Sweet Lavender and the Gradient Gloom in PUMA Black – Sweet Lavender. On top of that, a tee, tank, track top and shorts emblazoned with PUMA x MTV graphic logo are also added into the collection so that you’ll be pop culture-ready from head to toe. 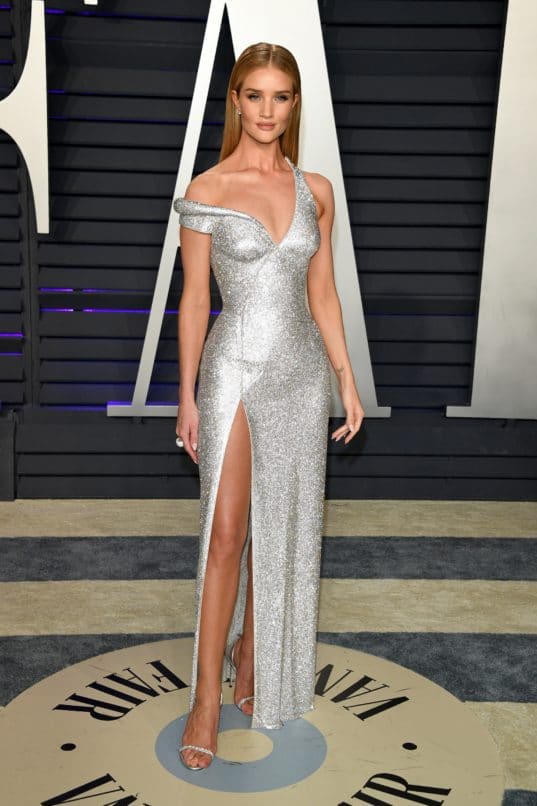 Constance Wu is not the only one shining brightly in a Versace gown during the Oscars. At the Vanity party, supermodel Rosie Huntington-Whiteley showed up in a custom-made, Atelier Versace gown and it sparkles. It’s a silver, figure-hugging Swarovski crystal mesh gown, which she paired with sleek straight hair and Neil Lane jewellery. Nothing too extravagant but still classy — just like her.

Fashion Style Tiffany & Co. Jewellery Versace Louis Vuitton Puma Lady Gaga fashion obsessions
Jolin Lee
Contributor
Unlike most modern-day millennials, Jolin does not need caffeine or alcohol to power through the day (and night). Her eye for beauty is as sharp as her eyeliner flick, and she can spot your unblended eye makeup from a mile away.
Beauty Fashion Style Jewellery

Style
Your next Rimowa suitcase could have a customisable LED display
Style
All the outstanding looks from day one of Milan Fashion Week
Style
Vacheron Constantin shows off its feminine side with Égérie
Style
The Burberry FW20 runway show was entirely carbon-neutral
Style
Breitling nails the remake game (again) with the new AVI Ref. 765 1953 Re-edition
Food & Drink
Chill out at these 5 soybean dessert cafes in KL and PJ
Food & Drink
Nadar Gin is a climate-friendly gin made from peas
Style
Raf Simons presents his version of the Dr. Martens Original 1460 boot
Beauty & Grooming
Marion Cotillard is the new face of Chanel No. 5
Sign up for our newsletters to have the latest stories delivered straight to your inbox every week.