It is indeed the wedding season, with two Royal weddings recently took place in the span of a few months and now we’re waiting to see how two celebrities, Nick Jonas and Priyanka Chopra are going to tie the knot. The bride-to-be has just posted images from her bridal shower, a diamond-filled event at none-other than the Tiffany & Co flagship store in New York City. She wore an ivory dress designed by Marchesa — which somewhat resembles a wedding dress too. This may be a possible teaser of what we can expect from her celebratory gown.

Then there was Halloween, and the Kardashian/Jenner clan broke the internet (again) with their Victoria Secret Angle costumes. Kim Kardashian wrote on her post, stating that the outfits were indeed from the runways of Victoria Secret.

Here’s more to add onto our long list of fashion obsessions. 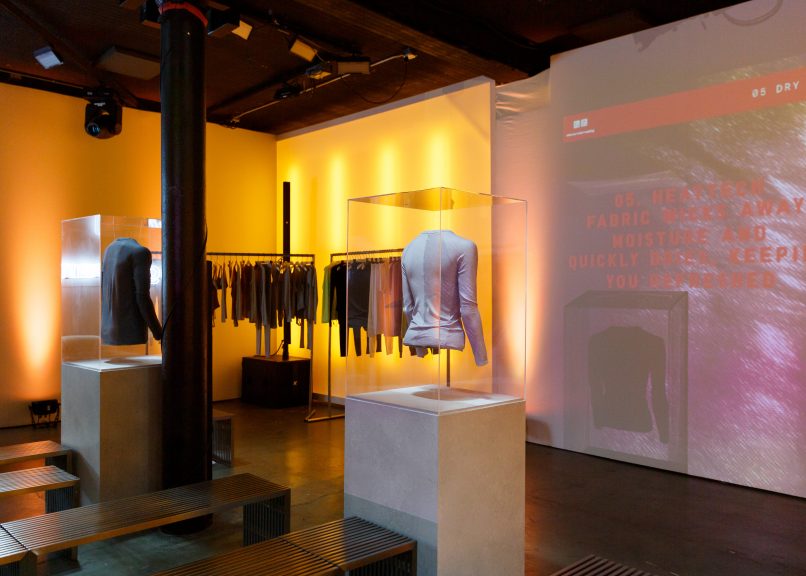 Now you can brace the cold — in style with Uniqlo‘s latest collaboration with Alexandar Wang. Set to be launched on November 9th, the collection consists of the brand’s notable Heattech technology but with Wang’s designs. These garments may be designed as innerwear, but nobody is going to stop you for wearing them as an outerwear too — hence, the concept “Warmth Reimagined”. Wang‘s aesthetics can be seen throughout the collection in sharp and slim silhouettes including his range of classic colours of black to neon green, whilst incorporating neo-futuristic elements and sporty stylings. 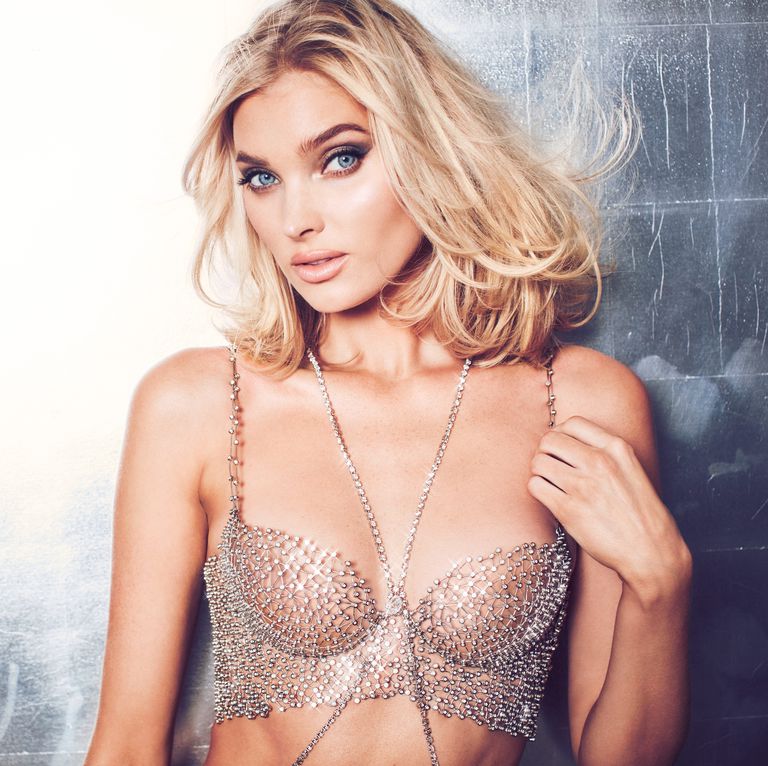 As we’re counting down the hours to the 2018 Victoria’s Secret Fashion Show that is happening in New York City, the Dream Angels Fantasy Bra has been revealed recently and it is as sparkly as what we’ve imagined it to be. This year, the Fantasy Bra is said to be US$1 million (approximately RM4.2 million), designed by Atelier Swarovski and the lucky Victoria’s Secret Angel who will be wearing the bra is Elsa Hosk. The bra took over 930 hours to make, studded with 2,100 jewels — more than 71 carats.

While this US$1 million bra may be valued at a much lower price as compared to 2000’s Red Hot Fantasy Bra that is priced at US$15 million, but this time the bra takes a completely different shape, designed more like a bralette complete with a body accessory instead of a sparkly structured wired bra like in previous years. 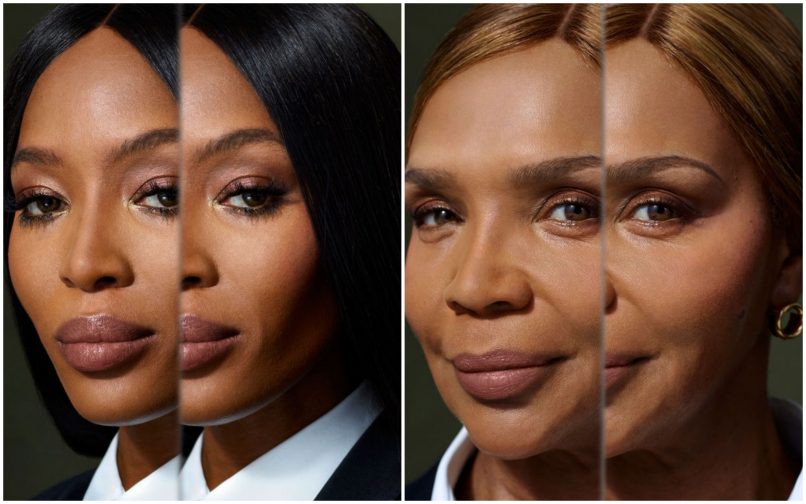 Bring on the Christmas campaigns — and the ones produced from Burberry are always something we look forward to every year. Britain’s A-list celebrities are often featured, including the likes of Sir Elton John, Cara Delevingne, Sienna Miller and even Romeo Beckham, and current chief creative officer, Riccardo Tisci follows suit with his own line of celebrities. Teasers have been posted up featuring Kristin Scott Thomas, Matt Smith, M.I.A, supermodel Naomi Campbell and her mother, Valerie Morris-Campbell. But we have to wait until the 13th of November to view the entire campaign and with this big lineup, we can’t wait.

Fashion Style Burberry Uniqlo Victoria's Secret fashion obsessions alexandar wang
Jolin Lee
Contributor
Unlike most modern-day millennials, Jolin does not need caffeine or alcohol to power through the day (and night). Her eye for beauty is as sharp as her eyeliner flick, and she can spot your unblended eye makeup from a mile away.
Beauty Fashion Style Jewellery