Home > Style > Fashion > How will fast fashion look like post-pandemic? 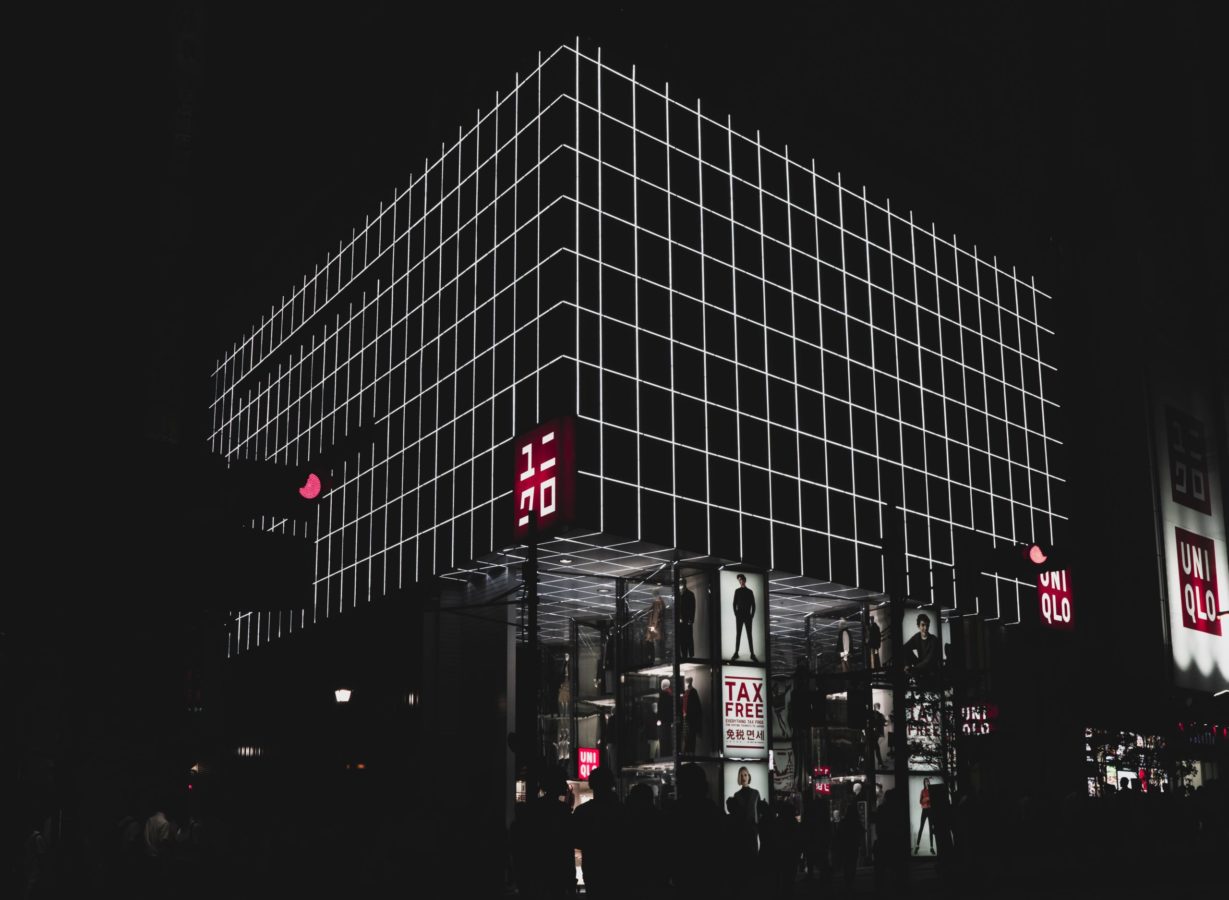 Zara, H&M and Gap may be slowly reopening their stores but the coronavirus epidemic has had a devastating financial impact on the fast fashion sector, which needs a radical overhaul if it is to recover, experts say.

Nearly 40 percent of businesses in the sector are expecting the impact to be “much worse” than that of the 2008 financial crisis, a Euromonitor International survey showed.

It expects sales of clothing and shoes to fall by at least 12 percent this year.

Global leader Inditex, the Spanish group which owns the Zara fashion chain, posted a first-quarter loss of 409 million euros on Wednesday, its first-ever loss since it went public in 2001.

With 88 percent of its stores closed at the height of the global lockdown, the group saw its sales practically halved.

But the group, which has solid financials and whose shares have held up well, has continued to pay its staff throughout the crisis without having to put them on short-term leave through a furlough scheme.

Its rivals, however, have not been so lucky.

Primark furloughed nearly 8,000 of its employees in Spain and Mango did the same for its 4,700 staff, according to the Workers’ Commissions (CCOO) union.

Sweden’s H&M still has “tens of thousands of employees” on short-term leave throughout the world, a spokesman said, predicting second-quarter losses after sales plunged by 46 percent in March.

You might also like…
Living
Q&A: Nana Al Haleq on maintaining her grit through the pandemic
Style
Chanel’s extravagant fashion shows may be no more, under Virginie Viard

Around 68,000 employees of Britain’s budget fashion chain Primark have benefitted from furlough payments through various government schemes across Europe, “without which we would have been forced to make most redundant,” chief executive George Weston admitted in a statement.

Between March 22 and April 21 the brand had sold “nothing”, he said.

With shops now open, Japan’s Uniqlo said it saw “solid” sales in May after a month in which they plummeted by 60 percent, while Inditex said it saw a “progressive recovery” with around three-quarters of its shops open.

But recovery will take a long time.

(The) pleasure and social aspect of shopping for fashion is going to be very difficult to keep with social distancing measures in place.
Euromonitor analyst Marguerite Le Rolland

“Brands are finding themselves left with huge stocks on their hands,” said Benjamin Simmenauer, professor at the French Institute of Fashion in Paris.

“It’s difficult to bounce back because fashion is so dependent on the seasons,” with collections changing so quickly.”

Above all the crisis has thrown the global supply chain into chaos. Some groups have cancelled orders from their Asian suppliers, causing huge problems for local garment workers.

And in the short-to-medium term, consumers’ appetite for fashion “is going to be fairly diminished due to decrease due to the strong reduction of disposable income,” Euromonitor analyst Marguerite Le Rolland said in an ongoing briefing.

But there will also be other factors.

“(The) pleasure and social aspect of shopping for fashion is going to be very difficult to keep with social distancing measures in place,” she said.

The crisis has definitely fuelled a shift towards online sales. They have enjoyed a lockdown boom with interest from new consumer groups, such as the baby boomer generation, she said.

Most fashion groups have seen their online sales soar, with Inditex seeing its first-quarter sales up 50 percent, Gap seeing a 13-percent increase while H&M sales rose 17-percent in the first quarter with greater increases in April and May.

The sector needs to also take into account the type of fashion consumers are looking for.

After months of being shut up at home, will they be looking for sophisticated outfits for a night on the town, or will they stick to comfy lounge-wear and sports gear, sales of which rose during the lockdown.

“There is total uncertainty on this issue,” said Simmenauer who believes that one way or another, the epidemic and the lockdown “will leave its mark on style”.