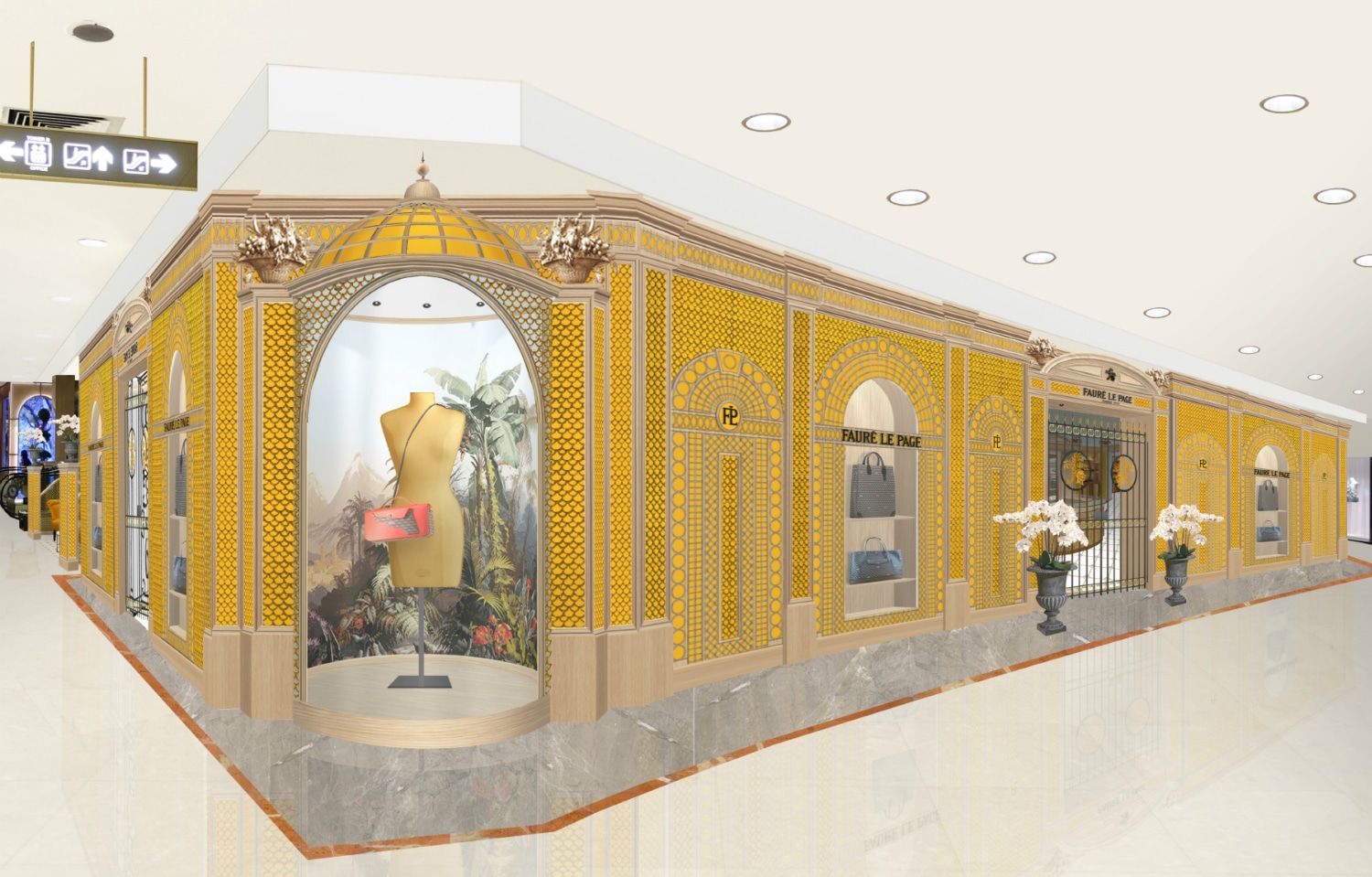 French brand, Fauré Le Page — known for its exquisite leather goods and a historical clientele that included royalty — has just announced that it will be opening its first store in Singapore and Southeast Asia at Takashimaya Shopping Centre, Ngee Ann City.
Founded in 1717, Fauré Le Page originally forged its place in history as a firearms manufacturer but its battery of leather workers also made satchels, cartridge cases and kit bags. Soon, the brand began venturing into crafting leather goods like bags and organisers; its high calibre of craftsmanship became so renowned that its premium python and alligator bags and clutches were highly coveted.

The opening of its ninth store worldwide

The brand’s combination of heritage and luxury makes up a powerful blend of elements for its product line. “The soul of Singapore is so inspiring and we are thrilled to join Takashimaya Shopping Centre which is internationally renowned for the quality of its brand selection together with the excellence of its service,” says creative director Augustin de Buffévent.

A peek into their well-crafted range
Buyers looking to own a slice of heritage and something truly one of a kind can look forward to the medallion personalisation service in the store.

Otherwise, keep a look out for Fauré Le Page’s signature print, a scale-like pattern that appears stacked like chainmail armour. This print is widely used across its bag line and is featured on one of the favourites, the daily battle tote which showcases its iconic print design and comes in other vivid primary tones.

Leather Goods fashion news Fauré Le Page
Josiah Chua
Fashion Director
Josiah is the Fashion Director in charge of styling shoots and writing the fashion pages. On his days off, he locks himself at home designing and sewing up a collection in preparation for his label's runway debut.
Fashion Luxury