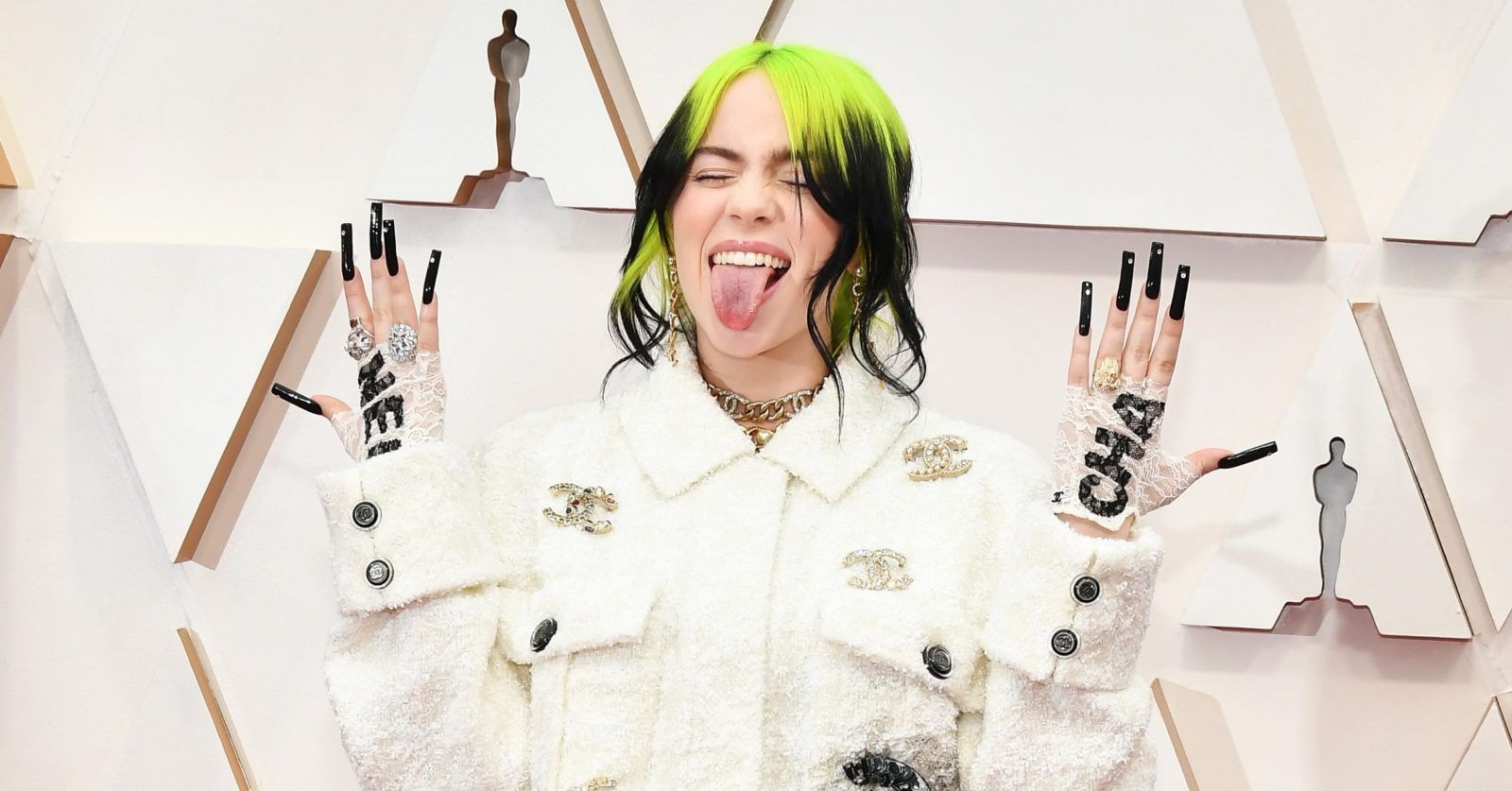 Our favourite statement looks during the 92nd Academy Awards

Fashion week may be in full swing on the east coast, but over at Los Angeles, the 92nd Academy Awards had its own red carpet runway.

Before we delve into the boldest — and weirdest — looks that we spotted on the red carpet, let’s get one thing straight: the Oscars night rightfully belonged to Bong Joon Ho. The Korean director’s film, Parasite, made history as the first foreign language film to win the Best Picture award, while also bagging three other major awards. (Sorry, Tarantino.)

Besides this moving moment of Bong staring at his Oscar in awe, other highlights of the night include Marriage Story star Laura Dern finally winning her first Academy Award, Billie Eilish’s now memeified reaction to having the camera on her and an Eminem performance that nobody asked for — least of all Idina Menzel.

The Oscars red carpet had its share of inspiring and amusing moments, too. Both Billies once again blew up on our social media feeds thanks to their outrageous, rule-breaking ensembles, while Natalie Portman and Oscar winner Joaquin Phoenix used their outfits to make a statement that matters. See all the other celebrities who caught our attention at the awards below.

Billie Eilish wore the most un-Chanel Chanel outfit ever

After going Gucci at the Grammys, Billie encapsulated Gen Z’s lack of brand loyalty by dressing head-to-toe in Chanel. Yes, the French fashion label known for designs that are feminine and flattering — the very things that Billie’s style is evidently not. So, compromise: Chanel’s classic tweed jacket and skirt ensemble was warped into a more Billie silhouette, namely an oversized, boxy jacket and a pair of baggy trousers. Top it off with some fluffy sneakers, lace gloves and even a Chanel hair ribbon, and you have what will inevitably be the most Googled outfit of February.

At this point, it doesn’t matter if you haven’t seen Billy in Pose or American Horror Story. He delivers drama to every red carpet he attends, this year’s Oscars included. The King of Camp graced the awards in a custom Giles Deacon ballgown bedecked with golden feathers (a nod to his Met Gala 2019 look?), with matching gold Jimmy Choo platform heels poking out underneath. Still, for all his flamboyance, it’s nice to know that Billy is just like us and not above choosing comfort over #fashion for a comfy sweater.

Or a pest exterminator. Or a gas station attendant. Or even a P.E. teacher. These were all the professions offered up by fans after seeing the Little Women actor’s unconventional red carpet look. We’re still not sure what Chalamet was going for with his navy Prada zip-up tracksuit, which was adorned with a Cartier brooch, but it doesn’t matter. Whether he’s in a suit with an embellished harness or a waist-cinching belt, the contemporary style icon has already proven his ability to pull off the most eyebrow-raising ensembles.

If you still think that a Hollywood-focused and white-centric awards show is any authority on the incredibly diverse world of film, you might have been upset by all the women directors that got snubbed by the Oscars. They include Greta Gerwig, Lorene Scafaria, Lulu Wang and Céline Sciamma, all of whose surnames were specially embroidered on Natalie Portman’s cape. “I wanted to recognise the women who were not recognised for their incredible work this year in a subtle way,” explained the actress. Her look was customized by Dior — a fitting choice, given the French brand’s feminist-inspired collections.

Los Angeles is still mourning the loss of its hometown hero Kobe Bryant, both off and on the red carpet. Spike Lee’s custom Gucci suit was an homage to the late basketball icon. It sported the colours of the L.A. Lakers  — Bryant’s basketball team — as well as Bryant’s jersey numbers. While it wasn’t the the best tux of the evening (that title belongs to the one worn by Keanu Reeves), it certainly gave the BlacKkKlansman director’s look meaning. As fashion should.

Joaquin Phoenix wore his activist heart on his sleeve

Phoenix has been campaigning for causes all awards season. Gender issues, racial equality, animal rights — you name it, and the actor has already been a vocal advocate in Hollywood for it. When the Joker star took to the stage at the Oscars upon winning Best Actor, he gave an impassioned speech about caring for the environment and all other beings on it. He didn’t need to, though: his eco-friendly Stella McCartney suit, the same one he has been wearing to all other award ceremonies this year, effectively communicated his stand on preserving the Earth’s resources.