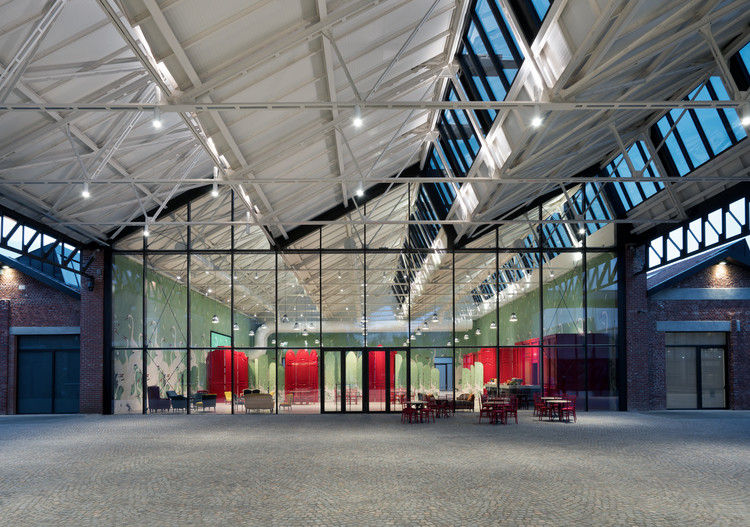 By now, the fashion world is already used to Alessandro Michele’s quirks and theatrics. With every Gucci show focusing on gender-bending fashion and controversial nuances, the upcoming Fall/Winter 2019 collection will be another highly anticipated one to watch.

Gucci’s last presentation for the Spring/Summer 2019 was set in the fabled Le Palace nightclub and theatre. The collection was touted as Michele’s most sexually loaded show since Jean Paul Gaultier first put men in skirts in Paris a few decades ago. The Gucci Cruise 2019 show took place in Arles — the Alyscamps graveyard to be precise – leaving guests dumbstruck by the procession of gothic romanticism inspired by the rituals of death.

So what can we expect from its Fall/Winter 2019 show tonight? Perhaps more men in dresses – we’ll soon find out as the theme would most likely centre on androgyny.

The invitation for the show features a mask of Hermaphroditus, the symbol of androgyny in Greek mythology. The child of Hermes and Aphrodite – explains the portmanteau – serves as the main inspiration behind Alessandro Michele’s latest collection that will be showcased tonight at Gucci Hub in Milan.

Gucci Milan Fashion Week alessandro michele Gucci FW19 Gucci Hub
Martin Teo
Editor
Martin has a bent for history and food culture, especially of the Peranakan heritage. Since the pandemic, he finds joy in plant parenting and continues to expand his collection of Philodendrons, Anthuriums, and Syngoniums. He's now on a lookout for the elusive Philodendron Florida Beauty to add to his urban garden.
Dining Living Style
Sign up for our newsletters to have the latest stories delivered straight to your inbox every week.