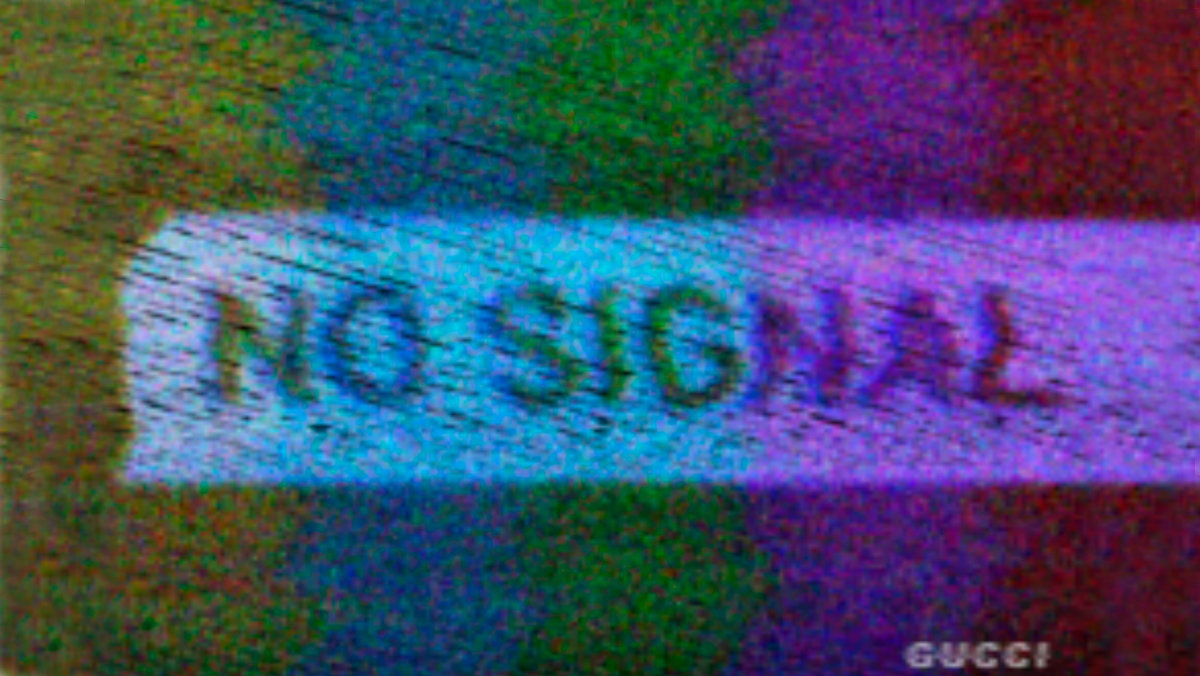 Gucci may not be adhering to the traditional fashion schedules, but it’s still going to put on a good show.

The next Gucci collection, titled ‘Epilogue,’ continues Alessandro Michele’s effort in reversing traditional fashion rules and perspectives. As the first Paris Haute Couture digital week kicks off online this Monday, couture houses have been pushing the limitations in the world today with alternative presentation formats that continue to enchant and delight. To continue in this streak, Gucci has also announced its plans for its next presentation, scheduled on the last day of the inaugural Milan Digital Fashion Week.

Set to be presented at 2 PM (Malaysia time) on 17 July, Gucci shall be showing its latest collection, titled ‘Epilogue,’ through a special 12-hour live stream, during which an exclusive “narrative feature” will be shared. Models of the show, meanwhile, are cast from his design team. Together, they are expected to present a collection that continues to reverse traditional fashion rules and perspectives.

Gucci’s 12-hour live stream for Epilogue will be broadcast on several digital platforms worldwide, including Gucci.com, YouTube, Twitter, Weibo, the Gucci App, and Facebook from 6pm (HKT). If you’re looking to just tune into the “narrative feature”, it will be on air at 8pm (HKT) on the same platforms mentioned plus on the brand’s official Instagram and Camera Nazionale della Moda Italiana’s official channels. Make sure you mark your calendars so you don’t miss it.

Ditch the sliders and get these sophisticated men’s sandals instead