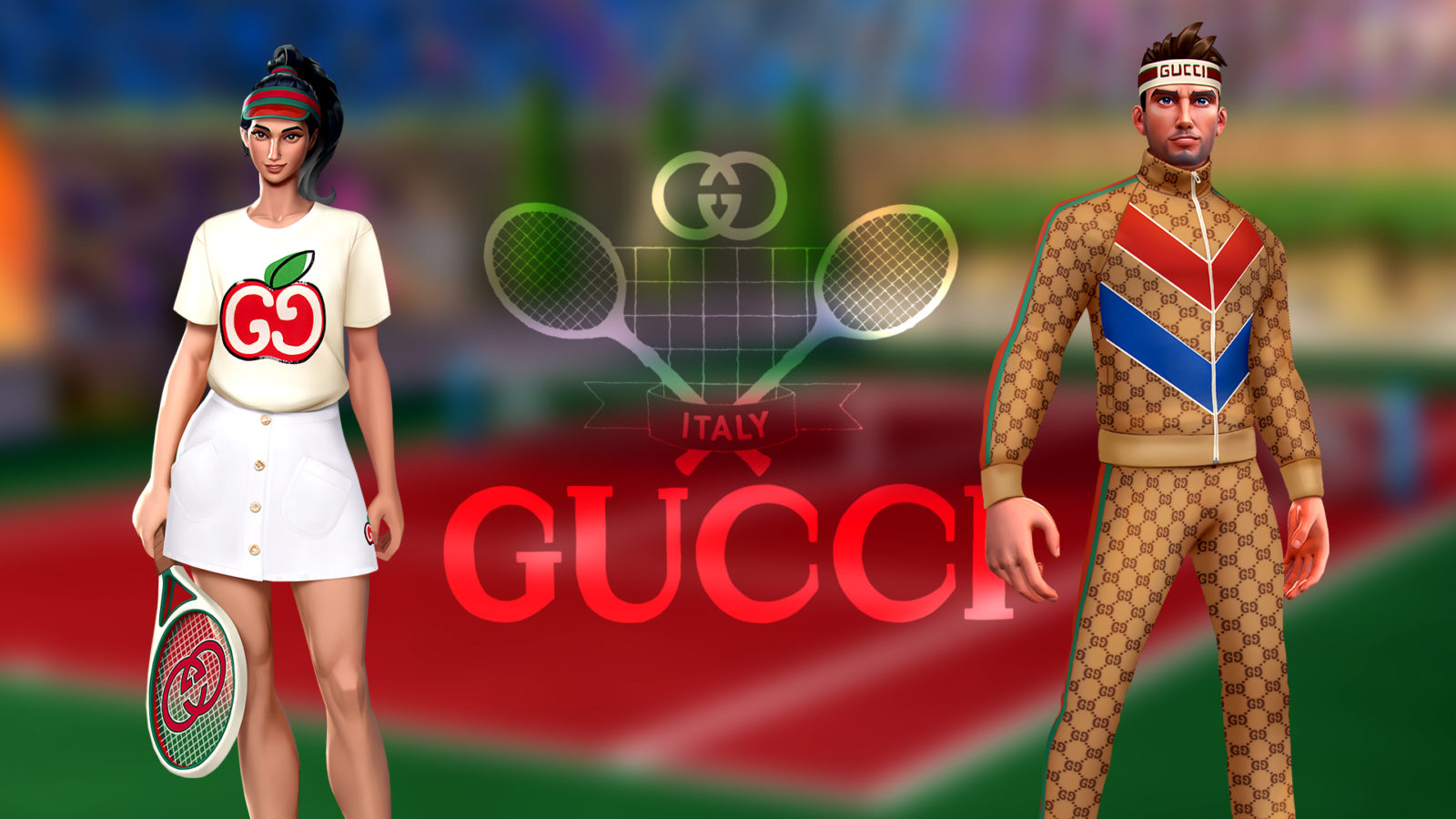 Taking a break from Animal Crossing: New Horizons, we venture into a game of virtual tennis with Gucci.

The world of tennis has had it share of fashion moments — Serena Williams wore a tutu by Virgil Abloh, Roger Federer donned a Uniqlo uniform by Christophe Lemaire — but never in the virtual realm. Now, Gucci is changing that through a collaboration with the mobile game, Tennis Clash.

You can expect the crossover to continue. Amidst the COVID-19 pandemic, there has been a surge in the popularity of video games, which countless players now turn to fill the void left by lockdown measures. Fashion brands, eager for a wider audience, have predictably jumped on board to offer digital designer creations. Who knows? You might be dressing your virtual avatars in Dior or Chanel next.