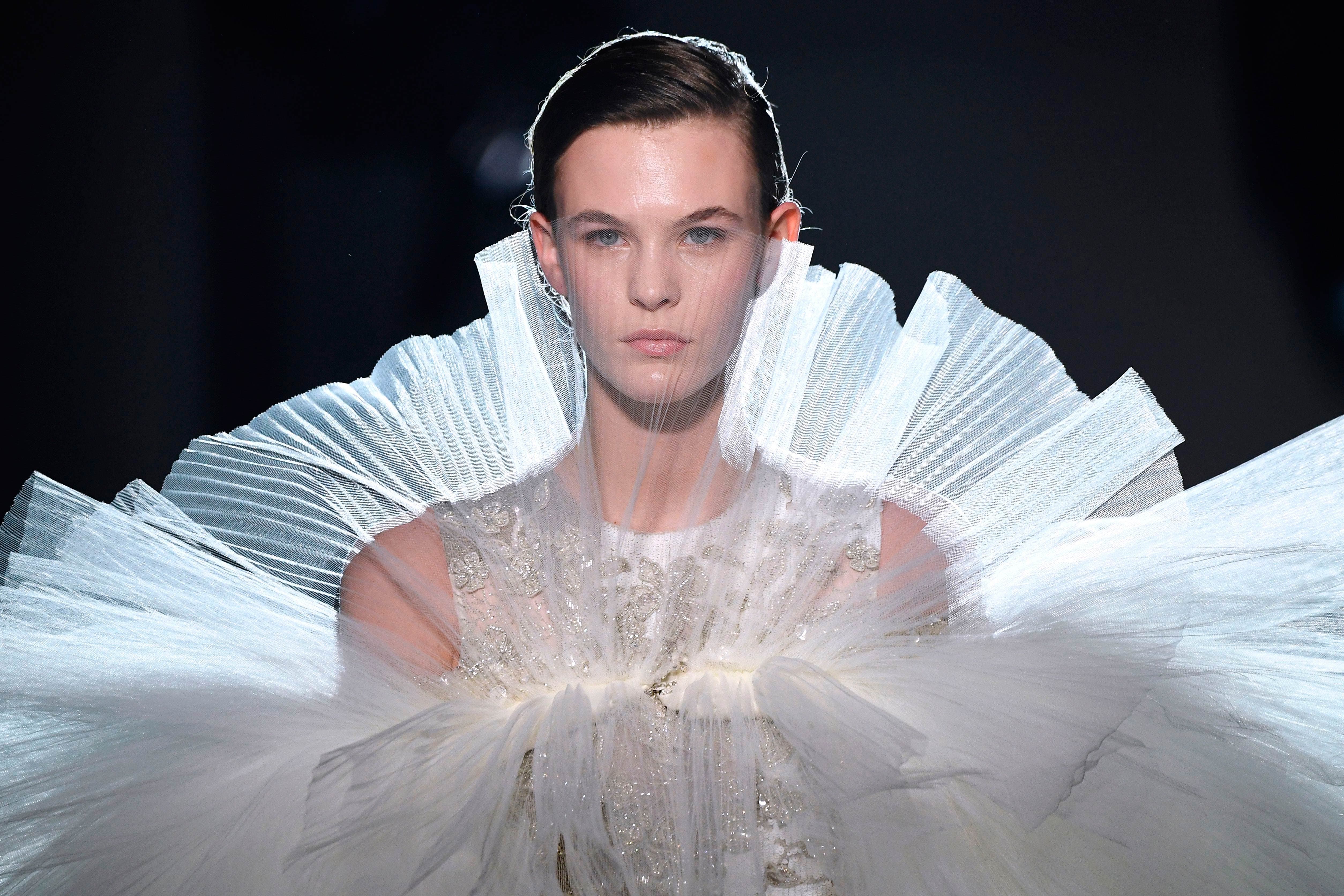 Fashion month is in full swing and Paris Couture Week had a glorious start yesterday with Dior’s circus-inspired showcase. While there were hints of vintage Dior reimagined by Maria Grazia Chiuri, British couturier duo Tamara Ralph and Michael Russo paid tribute to the Golden Age of Hollywood with red carpet-worthy gowns. At Giambattista Valli, it was couture in its purest form with voluminous tulle dresses once again taking centre stage. Here is a complete lowdown of the three shows we loved.

Looking for fashion-filled spectacles? Dior knows how to create them. Maria Grazia Chiuri roped in London’s all-women troupe of circus acrobats, Mimbre, to perform at the show, and the sartorial finery on the runway was no less.

With her eye for detail, she took inspiration from circus depictions of Pablo Picasso, Erik Satie, and Serge Diaghilev, and portraits by Cindy Sherman and the iconic ‘Dovima with Elephants’, a photograph by Richard Avedon. While Chiuri remained loyal to her signature hues of black and white, there were tones of red, rust, dusty pastels, and gold that were an add-on to her eclectic colour scheme. She has steered Dior in a new direction, which celebrates strong women, and her silhouettes were in line with that – sharp power suits, jumpsuits, edgy disco dresses, and transparent crinoline gowns summed up her collection. The theme for the circus-inspired sets filtered down to some of the looks as well – playsuits with body stockings, matador jackets, and black-tail over pants.

Over the years, Tamara Ralph and Michael Russo have established their brand as a benchmark for glamour – season after season, celebrities are spotted on the red carpet in Ralph & Russo. With a loyal clientele ranging from Saudi royals to Bollywood’s best (Sonam Kapoor closed their Fall ’17 couture show), the duo’s commitment to couture stands out and their latest showcase was no different. The runway was filled with sixties pop-inspired colourways, decadent fringed tulle skirts, and wide-brimmed hats, everything that conjured an image of the Golden Age of Hollywood. Feathered gowns, heavily sequinned dresses, and embroideries inspired by coiled serpents and crocodile scales reminded us of icons such as Carmen Miranda, Maria Felix, and Josephine Baker. The British couturiers’ love for safari suits once again showed up in sharp bubble-gum pink and acid green numbers. Supermodel Elsa Hosk shut the runway down in her closing bridal look, a gown that was nothing short of a work of art.

Giambattista Valli’s obsession with volume has become his signature over the years. Layers of tulle cinched at the waist with minimal embellishments have come to define his oeuvre. This time around, besides a striking colour palette, there was a nod to the glorious 80s with exaggerated sleeves, mini dresses with cowboy boots, and oversized bows. Valli’s understanding of intricate detailing also extends to some of his modern silhouettes – black silk cape worn over an embellished mini dress, full-sleeved velvet crop top with Moroccan embroidery, floor-sweeping gowns with panels of tulle, and one-shouldered gowns with thigh-grazing slits were some of the pieces that made our cut. 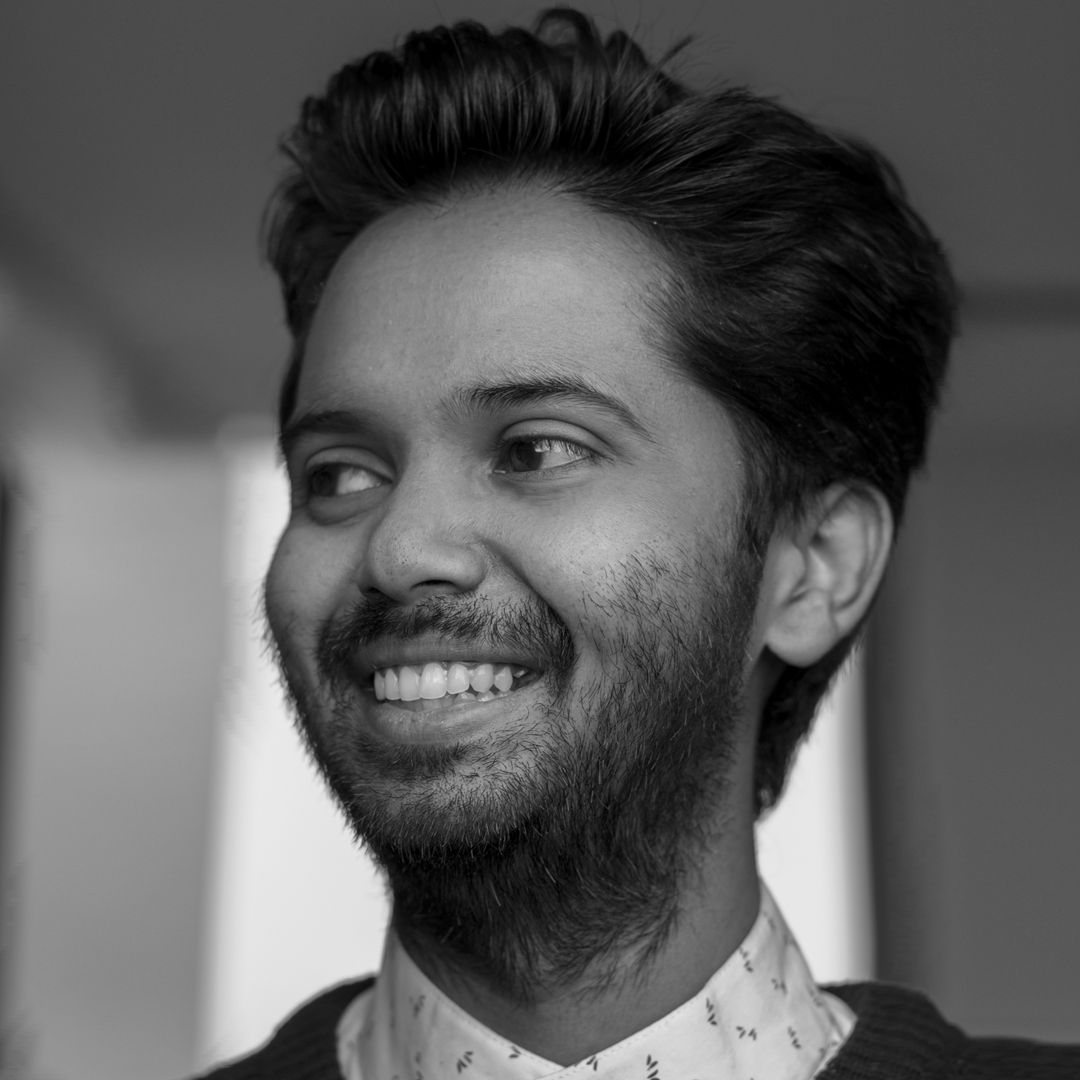