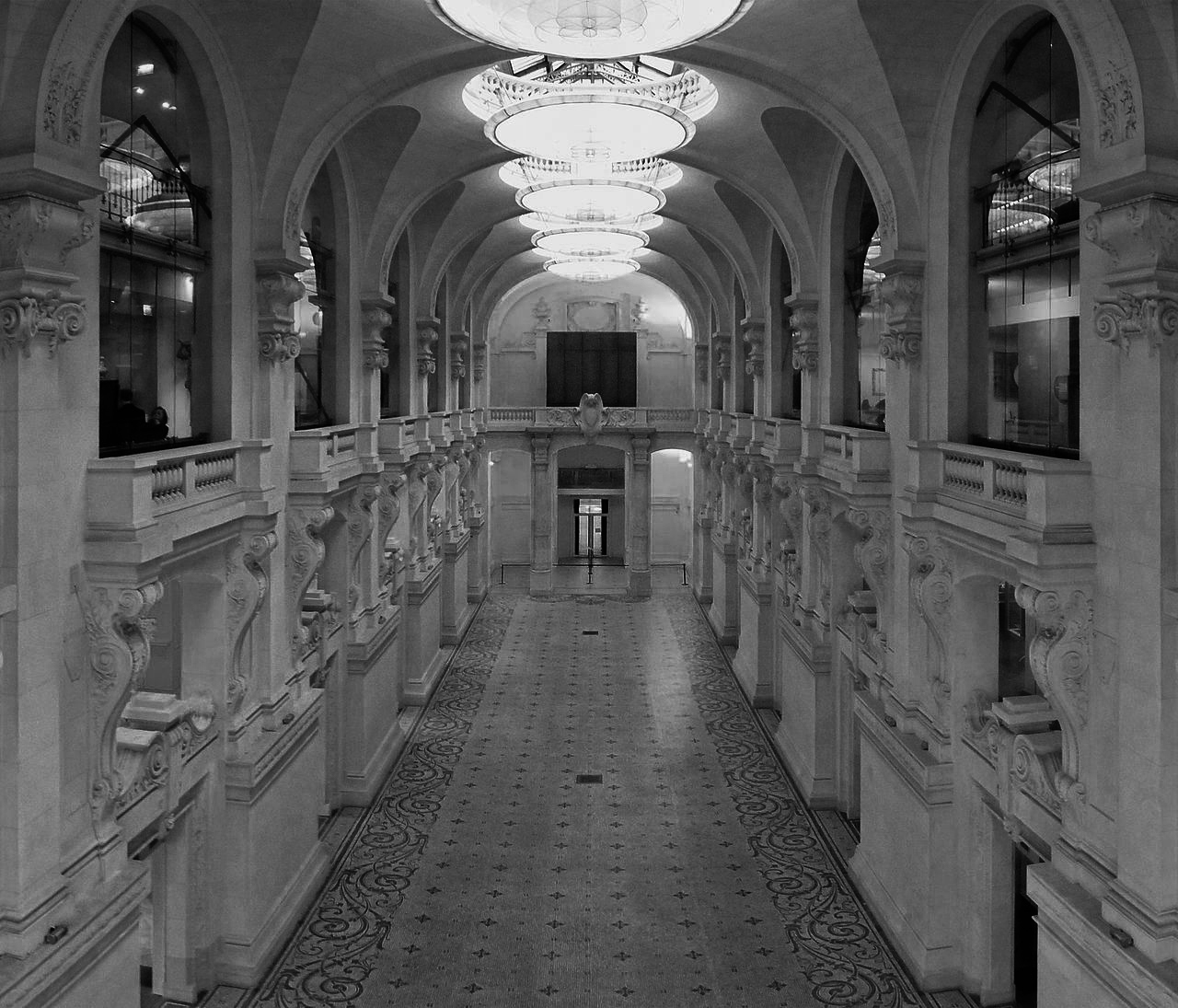 Paris’ Musée des Arts Décoratifs will be presenting an exhibition exploring the history of the shoe. “Marche et démarche – Une histoire de la chaussure” will be on show at the museum from November 7, 2019 to February 23, 2020. The exhibit charts the evolution of this accessory, essential to daily life, and examines its status in various eras and cultures. It’s a look at famous shoes as well as some surprising examples of footwear from over the centuries.

The starting point of the exhibit is a shoe worn by Marie-Antoinette herself in 1792. The shoe is relatively long and narrow (21cm by 5cm), leading to the question of how a woman of 37 could possibly have walked without difficulty with such an object on her foot. It’s difficult to imagine for us, but at the time, aesthetics were valued over functionality, as aristocratic women of the 18th century walked very little.

The role and status of the shoe have considerably changed over time. This exhibit also questions the ways we walk, from our first steps to adulthood, whether in Europe, Asia, the Americas, or in Africa. These questions are explored through no fewer than 500 works including art objects, photographs, paintings, films, and advertisements from public and private collections worldwide.

Historical shoes, legendary shoes, “magical” objects, subjects of fetishism, unexpected accessories: the shoe is considered in even its strangest forms, in an exhibit layout created by designer Eric Benqué.

Visitors will be able to admire shoes used for dancing, tennis, or running, with particular attention paid to the evolution of sneakers. There are military boots from famed French manufacturer Alexis Godillot, shoes which belonged to Charlie Chaplin, and shoes from the creative collaboration between Christian Louboutin and David Lynch. There is even a pair of magical seven-league boots, a recurring element in European folklore.

Those with an interest in the avant-garde will enjoy seeing extravagant conceptions from contemporary designers like Iris van Herpen, Alexander McQueen, Noritaka Tatehana, and Masaya Kushino.