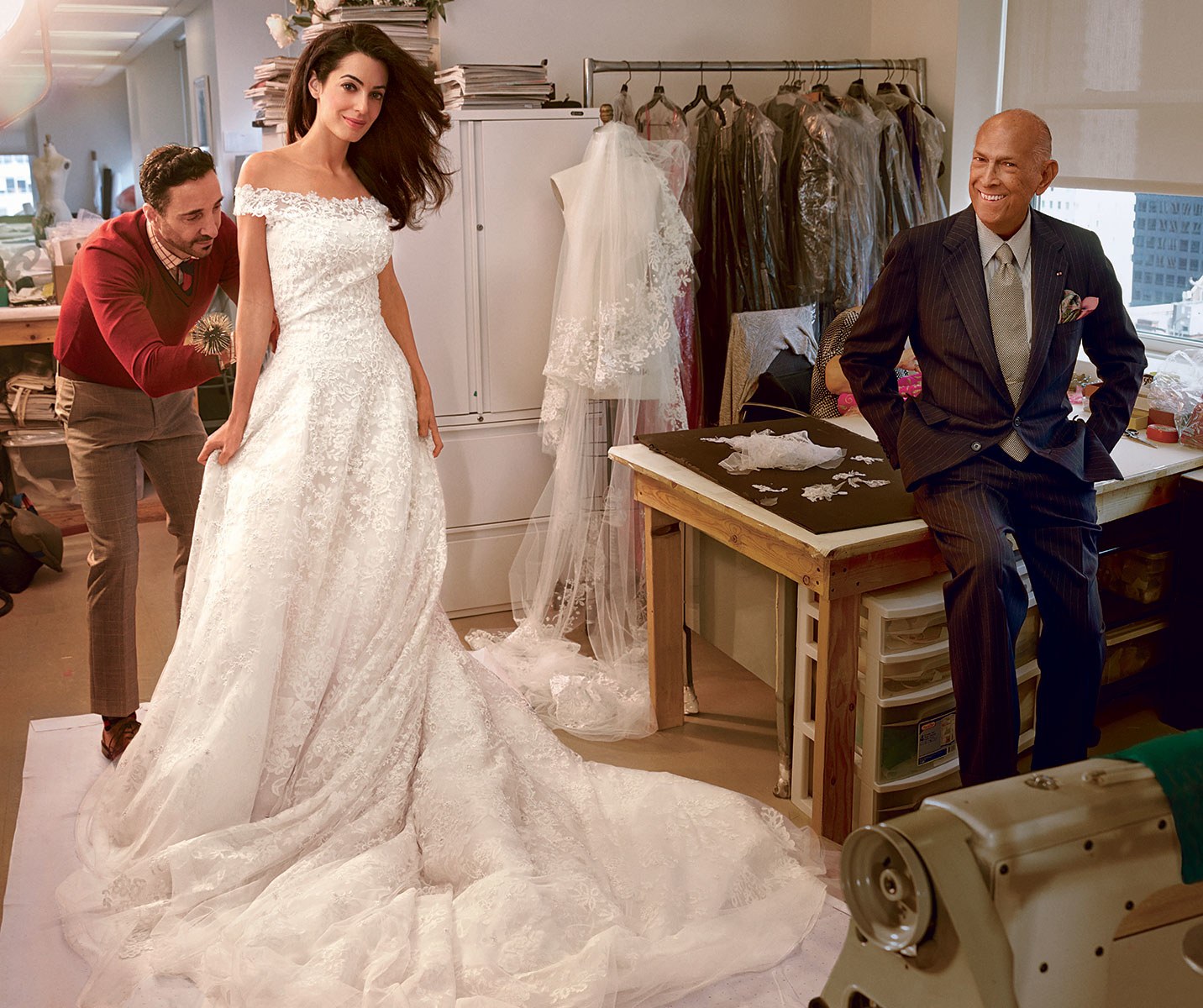 It’s the little things that make De la Renta more than just a man with a creative vision. Despite being 82, he still agreed to be part of Anna Wintour’s “73 Questions” video series, a testament to his determination to stay relevant by embracing social media. His eponymous fashion label grew 50 per cent despite him being stricken with cancer in the last eight years of his career. De la Renta had a drive, and nothing was going to slow him down. 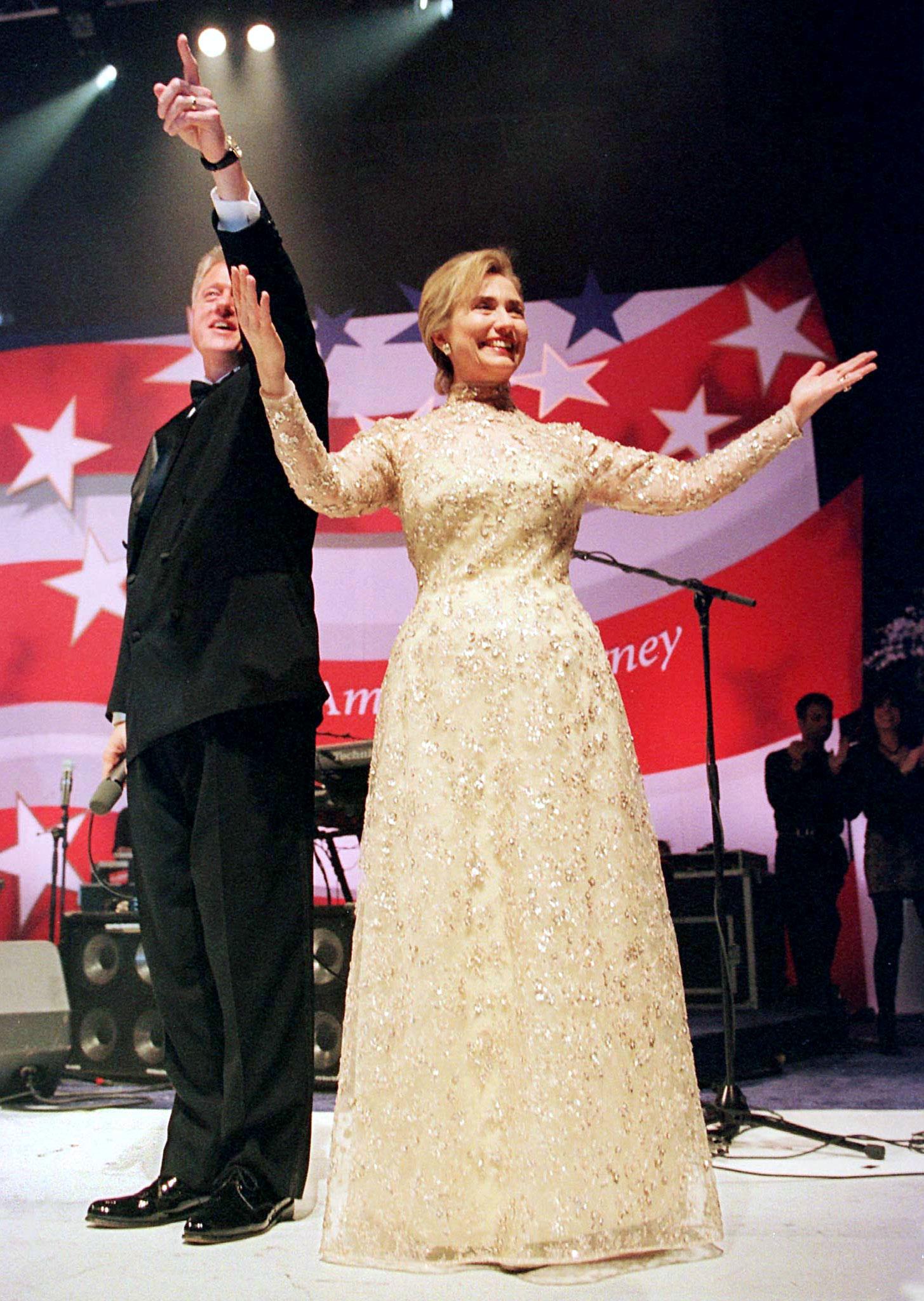 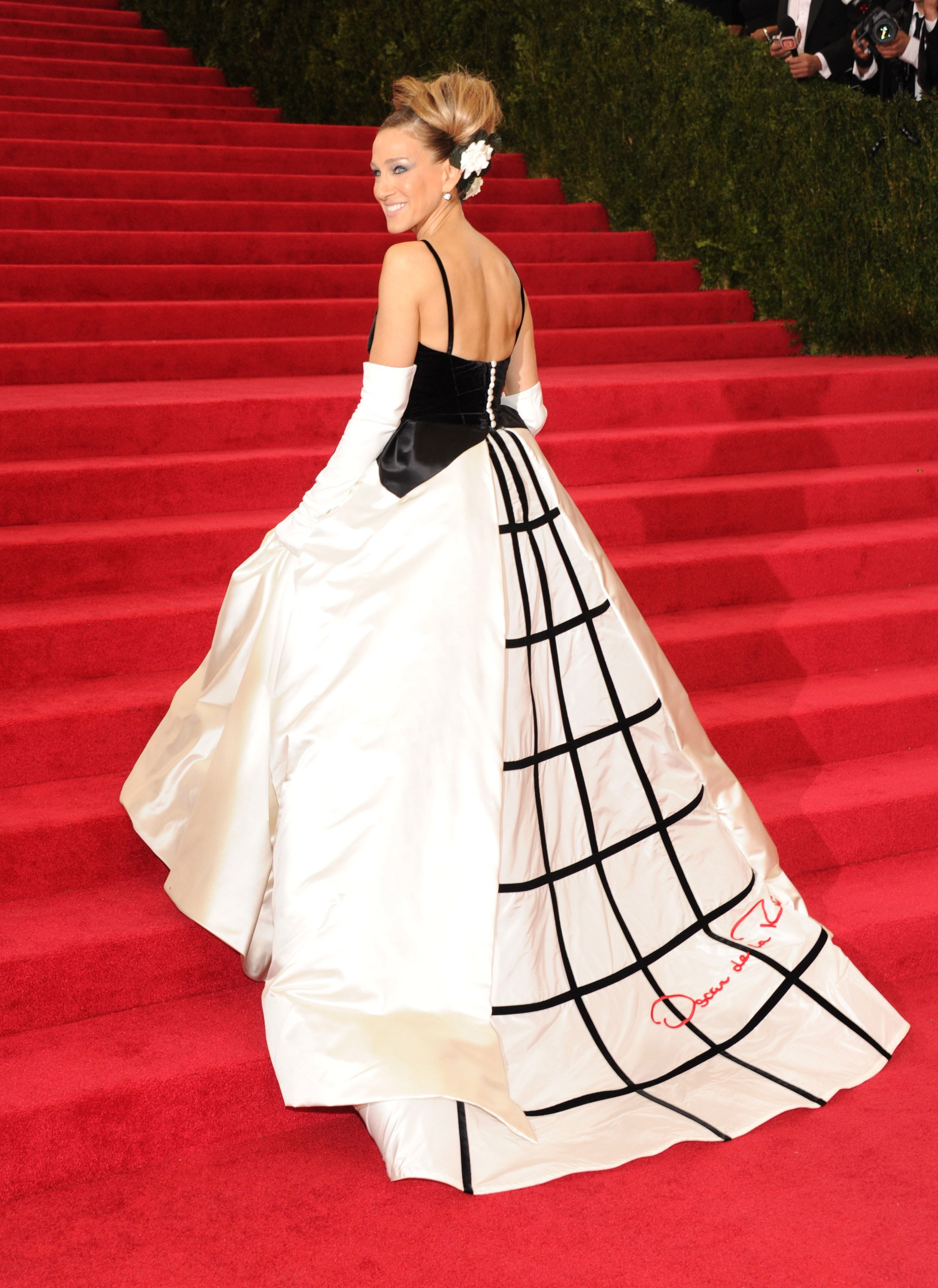 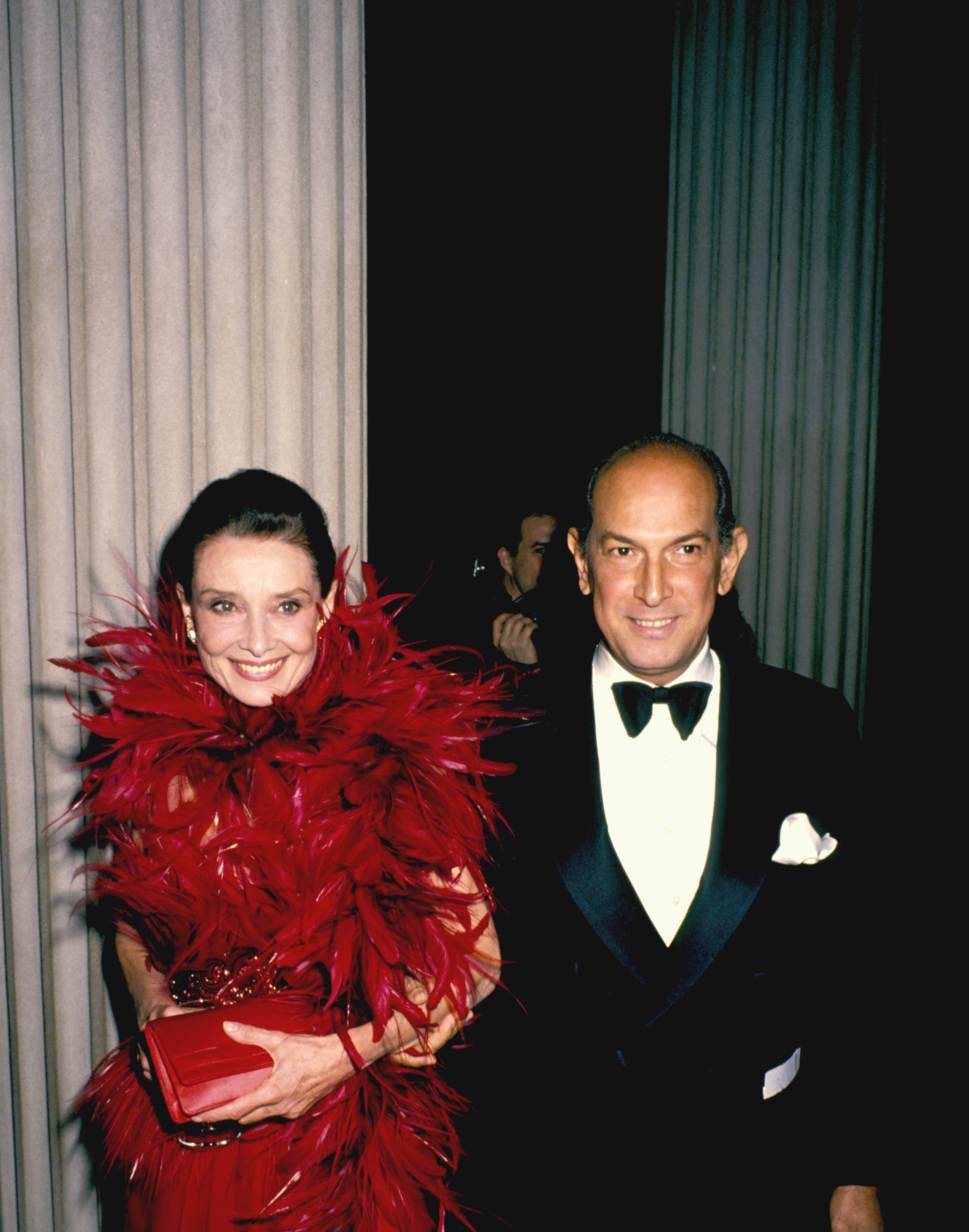