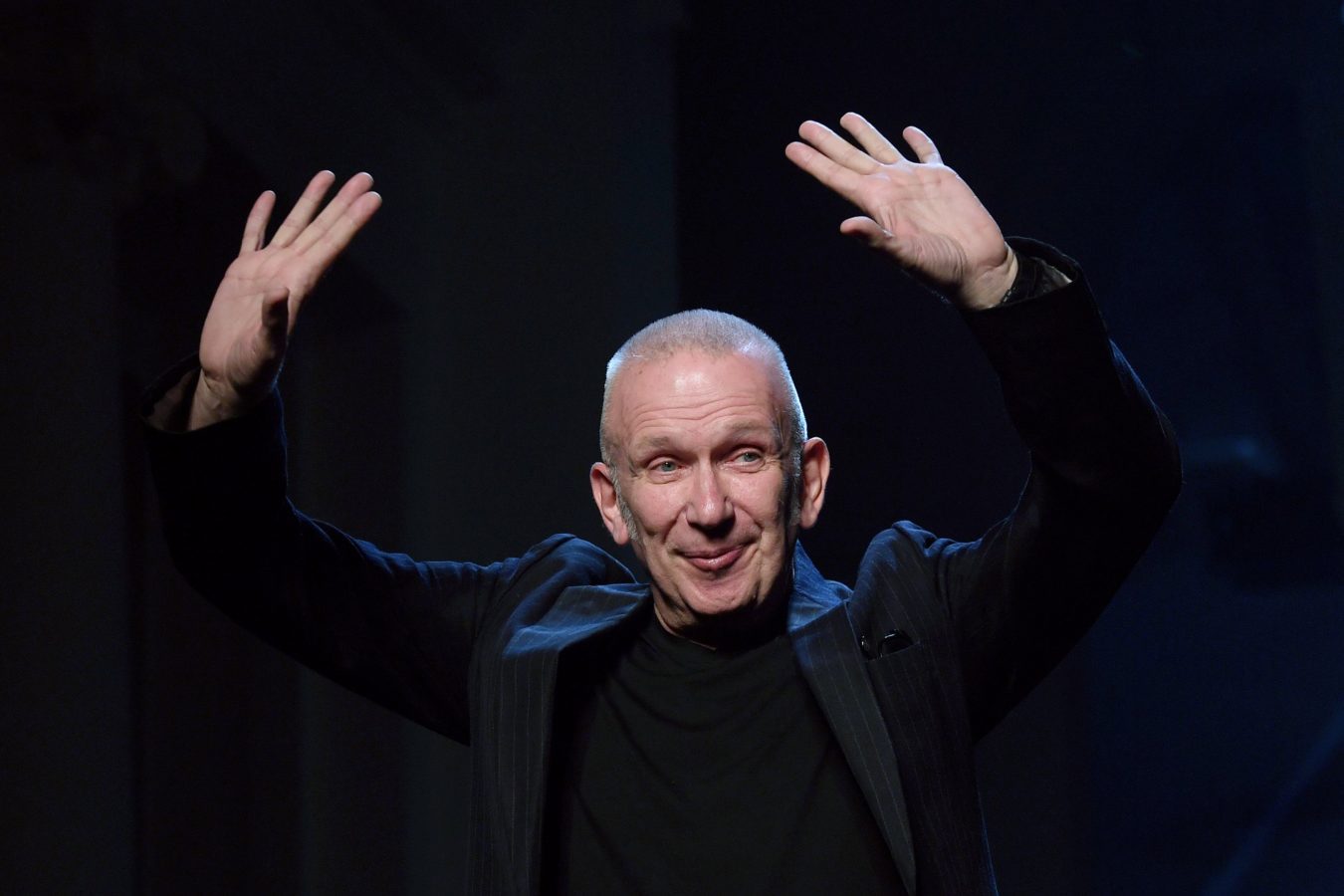 Jean-Paul Gaultier announces retirement after 50 years in the business

French designer Jean-Paul Gaultier said Friday that his next Paris haute couture fashion show will be his last. The flamboyant creator said he would be bowing out Wednesday with a big party to mark his 50 years in the business after his latest collection hits the catwalk.

His brand told AFP that his high-end fashion and perfume business would live on, but that Gaultier was stepping back from designing clothes himself. “Rest assured haute couture will continue with a new concept,” said the designer, who famously put Madonna in a conical bra.

Gaultier dropped the bombshell in a typically jokey video message, shot as if he was giving an exclusive interview to a reporter over the phone. Reclining on a chaise longue, he whispered:

Now I am going to give you a scoop. It will be my last couture show. You have to come, you can’t miss that… but, but, but, I assure you, Gaultier Paris will go on, the haute couture will continue. I have a new concept. I will tell you about it later, all the little secrets. To be continued! Kisses, kisses.
Jean-Paul Gaultier

Gaultier, 67, stopped designing ready-to-wear clothes in 2015 to concentrate on haute couture — handmade clothes which only the world’s richest women can afford. But as late as last year he insisted that he had no intention of putting down his scissors — although he despaired of animal rights activists pressuring him to stop using furs.

A teenage prodigy, who rose to fame in the 1980s when the Paris fashion scene was at its most decadent, Gaultier also carved out a parallel television career as the co-presenter of a cheeky series, “Eurotrash”. In 2018, he staged his own hit cabaret show based loosely on his life story called “Fashion Freak Show”, which opened at the Folie Bergere in Paris.