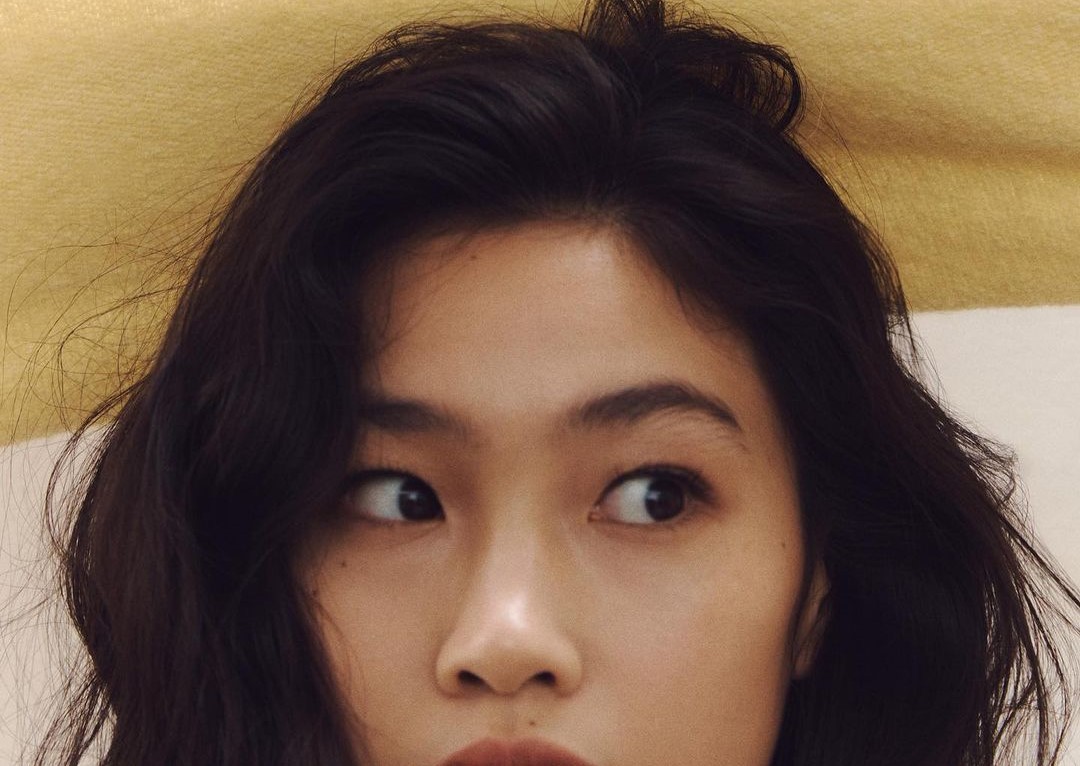 We can’t seem to get enough of the lovely ‘Squid Game’ star HoYeon Jung.

While it remains unclear if Netflix’s hit series Squid Game is getting a sequel — it will if the Halloween Costume Industrial Complex has anything to say about it — one of the series’ breakout performers is starring in the second season of her own.

In photos posted to her Instagram, South Korean actress and model HoYeon Jung, who played Kang Sae-byeok (aka “Player 067”) in the series, shows off some new shots for Heron Preston for Calvin Klein Season 2. Ever since appearing in Netflix’s most-watched original series ever — 142 million households tuned-in during just the first month — it’s been a busy month for Jung: She was named Louis Vuitton’s global ambassador, and her Instagram following skyrocketed (over 22.7 million at press time), making her the most-followed Korean actress on the entire platform.

Not bad for a Squid Game contestant.

Select pieces from Heron Preston for Calvin Klein Season 2 include the Organic Cotton Heavyweight Logo T-Shirt, the ’90s Fit Jeans, the Recycled Polyester Alpaca Cardigan and the Organic Cotton Rib Strap Bralette and Briefs. Jung wears #MyCalvins like the rest of us — but, you know, much better.

See all the photos from the collection below.

Fashion Calvin Klein Culture best new collaboration add to cart Squid Game HoYeon Jung
Lifestyle Asia
Here's where you can read the latest news and stories from Lifestyle Asia and our sister titles PrestigeOnline and Augustman, curated from all of our editions in Hong Kong, Singapore, Kuala Lumpur, Bangkok and India.
Luxury