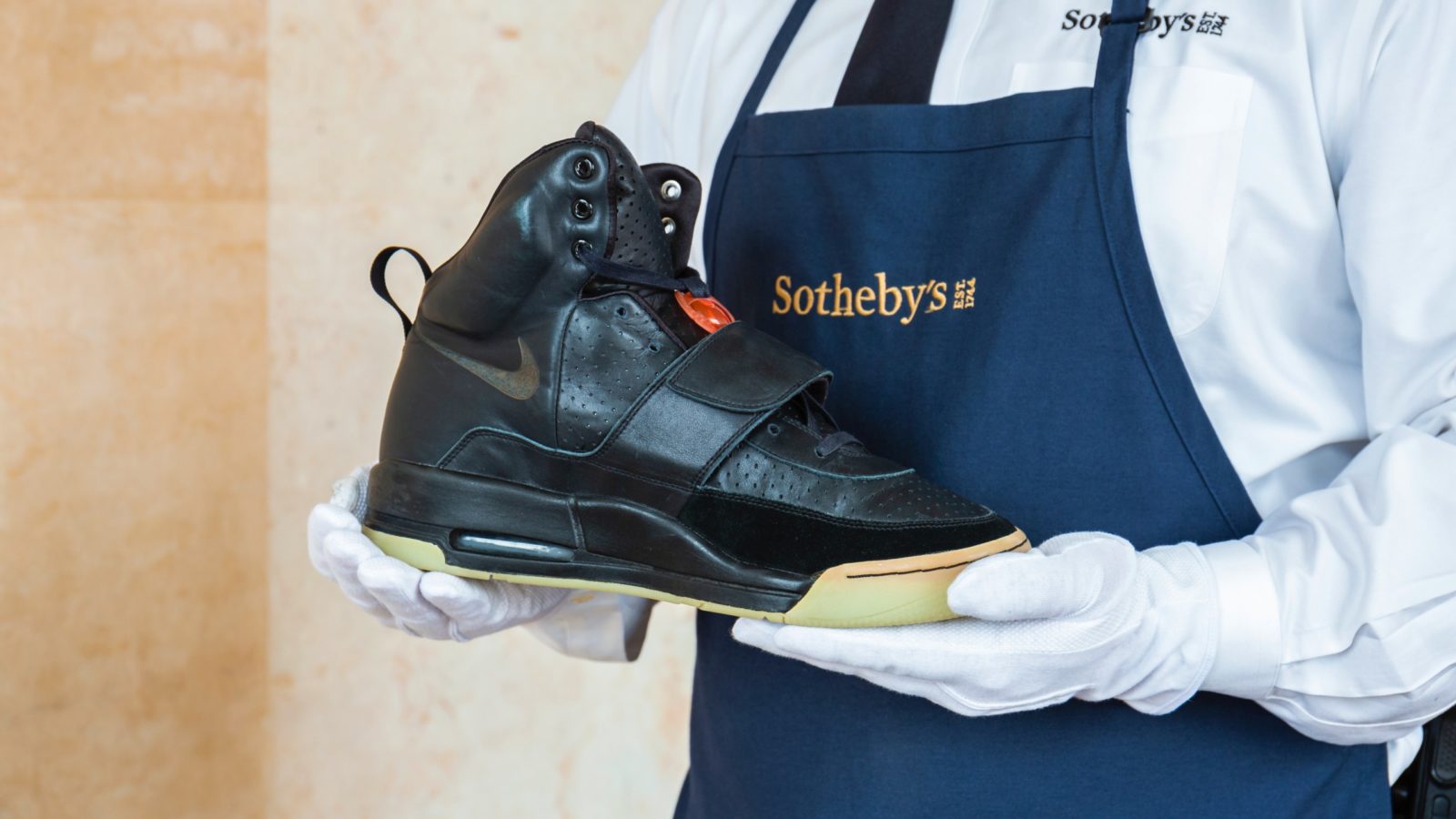 The pair of yeezys that started it all.

A pair of Kanye West’s first Nike Yeezy sneakers, which he debuted on stage at the Grammys, are to be sold, with Sotheby’s predicting the shoes could fetch in excess of US$1 million (RM4,112,500).

The Nike Air Yeezy 1 sneakers are part of a private sale — which means neither the final price nor the buyer will be released unless the individual comes forward. The sneaker range were the first to be launched by West’s Yeezy brand, and caused a fashion furore when he wore them during a 2008 Grammys performance of ‘Stronger/Hey Mama’.

Although not the sole designer of the shoe, West heavily influenced the look. The sneakers, which are being sold by shoe collector Ryan Chang, will be on display in Hong Kong from 16 April.

These oversized sunnies are making a comeback in SS21, and we’re here for it