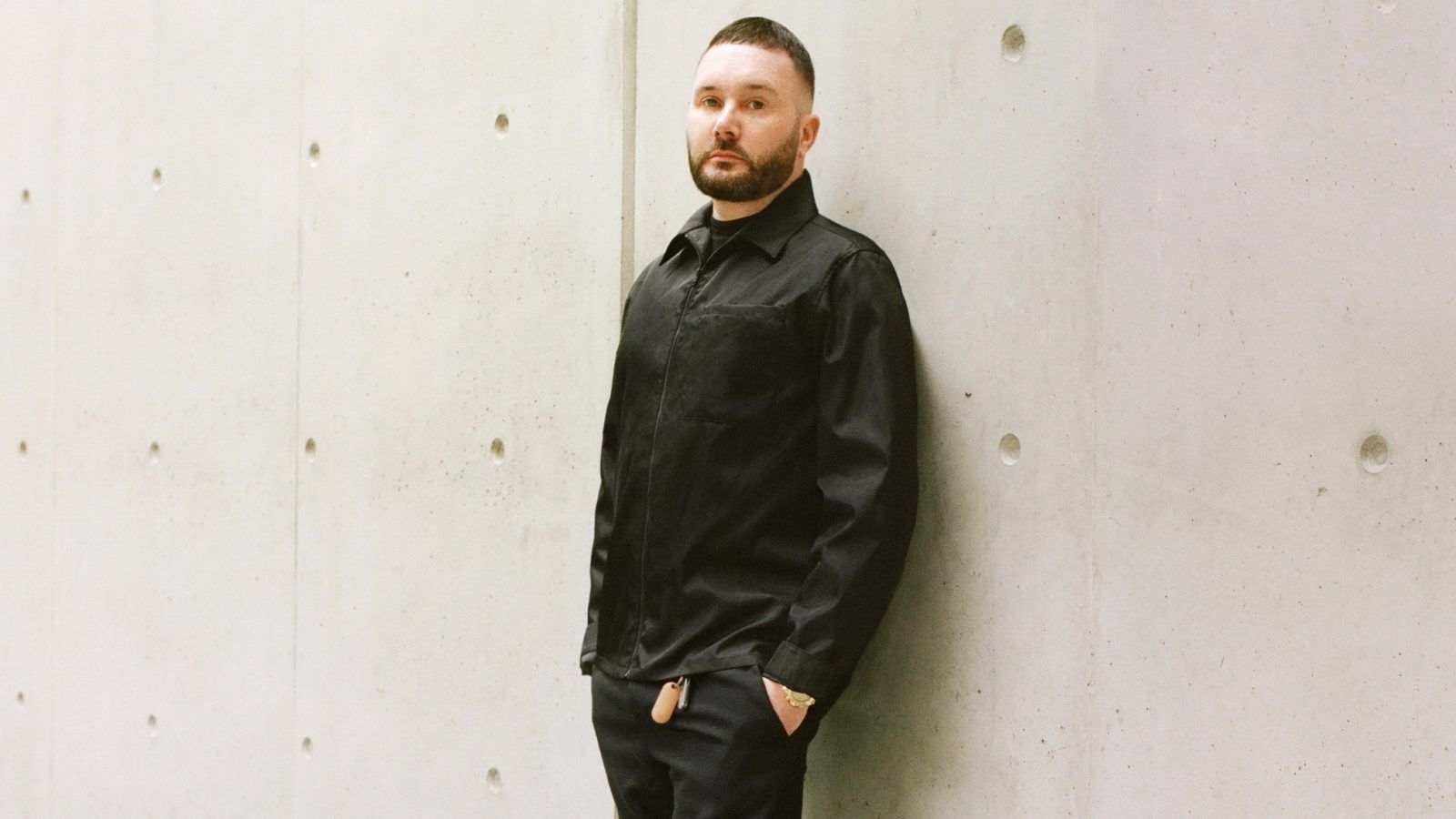 Kim Jones is taking on a second job over at Fendi.

In an unexpected move, Kim Jones is joining Fendi as artistic director for womenswear while he maintains his role at Dior Men. Fendi has just announced Kim Jones’ appointment as new artistic director for womenswear, reportedly taking on the responsibility of creating its haute couture, ready-to-wear, and fur collections. Meanwhile, Silvia Venturini Fendi, the third generation of the Fendi family, will continue to design the house’s accessories and menswear collections.

The appointment will make Jones the successor of the late Karl Lagerfeld, who created women’s and fur collections for the house since 1965, up until his death last February. This will also be Jones’ first real foray into womenswear. According to WWD, the designer has harboured ambitions to design women’s collection for some time and had previously held discussions with Versace for opportunities.

Fendi Dior Kim Jones
Cindie Chan
Style Editor
Fashion blogger turned editor, Cindie has spent over seven years covering all things stylish in the digital world. When she’s not busy poring over the latest covetable releases or attending the most talked-about fashion events in town, you’ll find her enjoying some precious downtime with her newborn son and sweet dog Rosy.
Style Fashion Jewellery Watches Events Seafood dogs for adoption
Sign up for our newsletters to have the latest stories delivered straight to your inbox every week.