Home > Style > Fashion > History Behind The Hype: The iconic and feminine Lady Dior 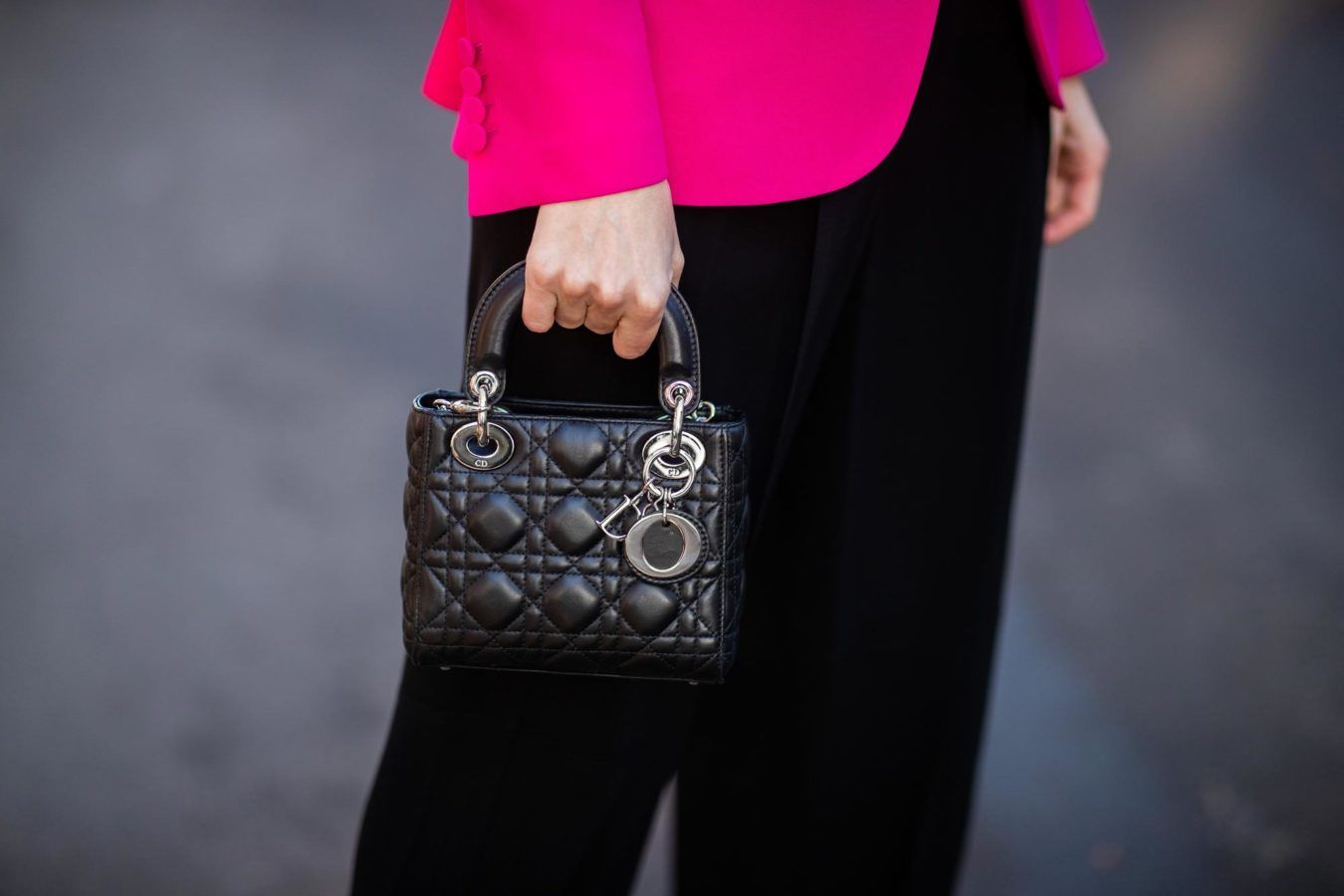 History Behind The Hype: The iconic and feminine Lady Dior

Did you know that the Lady Dior was Princess Diana’s favourite bag?

Haute couture and colourful jewels aside, the house of Dior has a knack for creating irresistible handbags. The proof is in the product: the Dior Saddle is a pop culture icon, while the Dior Book Tote has become a favourite of the modern jet set. Yet neither can boast the royal associations of the Lady Dior bag, which might be the Maison’s most timeless design of all.

The history of the Lady Dior tells something of a Cinderella story: it goes from being a mere handbag — no doubt, a sophisticated one — to the preferred companion of the world’s most beloved princess. How did it transform into an enduring symbol of elegance? Here, we find the answers in the past and present of the quilted accessory.

What’s in a name? In the case of the Lady Dior, quite a bit. The handbag had its Cinderella moment on 25 September 1995, when a Paul Cézanne exhibition opened in Paris. It was there that France’s First Lady Bernadette Chirac presented her guest Diana, Princess of Wales, with the bag. It came in leather for the first time and, according to legend, was made in a single night. And Diana loved it.

Over the last two decades, the Lady Dior has taken many forms. While staying true to its classic silhouette (why change a good thing?), the Maison’s craftsmen have reworked the handbag with various types of leather, fabrics and colours. The most imaginative interpretations, however, were birthed in the Dior Lady Art project.

Dior Lady Dior Princess Diana Lady Dior bag
You might also like ...
Travel
LVMH is set to open an ultra-premium luxury hotel in Rodeo Drive this 2025