Louis Vuitton has been making big waves this year. Virgil Abloh was announced artistic director of the brand in March and last month, he debuted the show-stopping SS19 collection at the Men’s Fashion Week in Paris. Just last week, we also witnessed the revealing of the golden trophy in an exclusively customised Louis Vuitton case at the finals of the World Cup. Now comes another new launch — the New Wave collection.

Style
The history behind the iconic Hermes Birkin bag

Those who have been avid followers of Louis Vuitton will notice something ‘different’ yet familiar with this new bag collection. The brand’s leather goods have always been in neutral tones, along with the iconic dark monogram canvas that is recognisable from its early days. Sturdy, structural bags have always been their forte. The new range features a more relaxed structure — a wave-like construction that is rather refreshing to see. 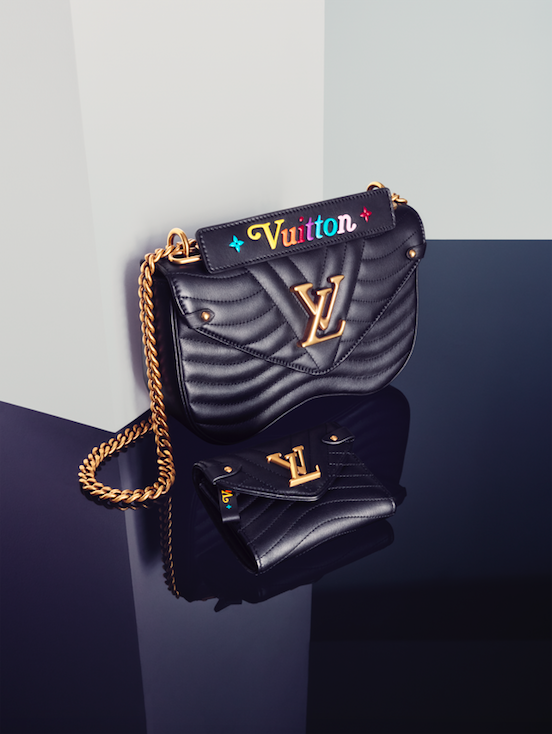 Louis Vuitton‘s New Wave bag is inspired by the musical genre of its namesake to revisit the joyful, colourful spirit of the eighties in an unexpected way. The unique wave design is taken from the brand’s original heritage of trunk cases — that put Louis Vuitton on the map in 1854. One of them, in particular, was decorated with a graphic, multi-coloured motif depicted undulating waves.

The shoulder bag style in both small and large sizes can be worn over the shoulder, cross-body, or short, thanks to the multi-wear chains. One of them — the removable handle has a rainbow silkscreen motif that spells out “Vuitton” — giving a more relaxed attitude. 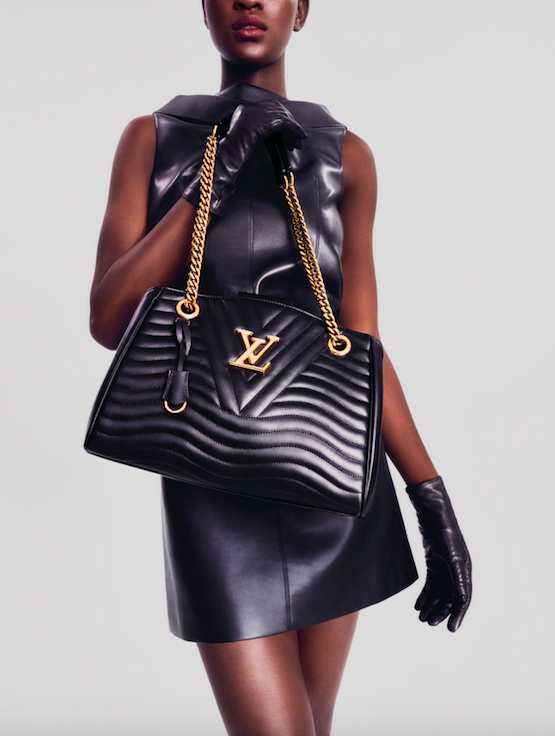 Classic shades like black and red are included in the new line. The addition of smoothie pink and Malibu green inspired by the Californian lifestyle is introduced for those who want something striking. Each style is made out of exceptionally soft, supple lambskin. Louis Vuitton’s New Wave collection is now available in-stores.

Fashion Style Louis Vuitton Bag New Wave louis vuitton new wave
Jolin Lee
Contributor
Unlike most modern-day millennials, Jolin does not need caffeine or alcohol to power through the day (and night). Her eye for beauty is as sharp as her eyeliner flick, and she can spot your unblended eye makeup from a mile away.
Beauty Fashion Style Jewellery

By Far goes green by partnering with Vestiaire Collective