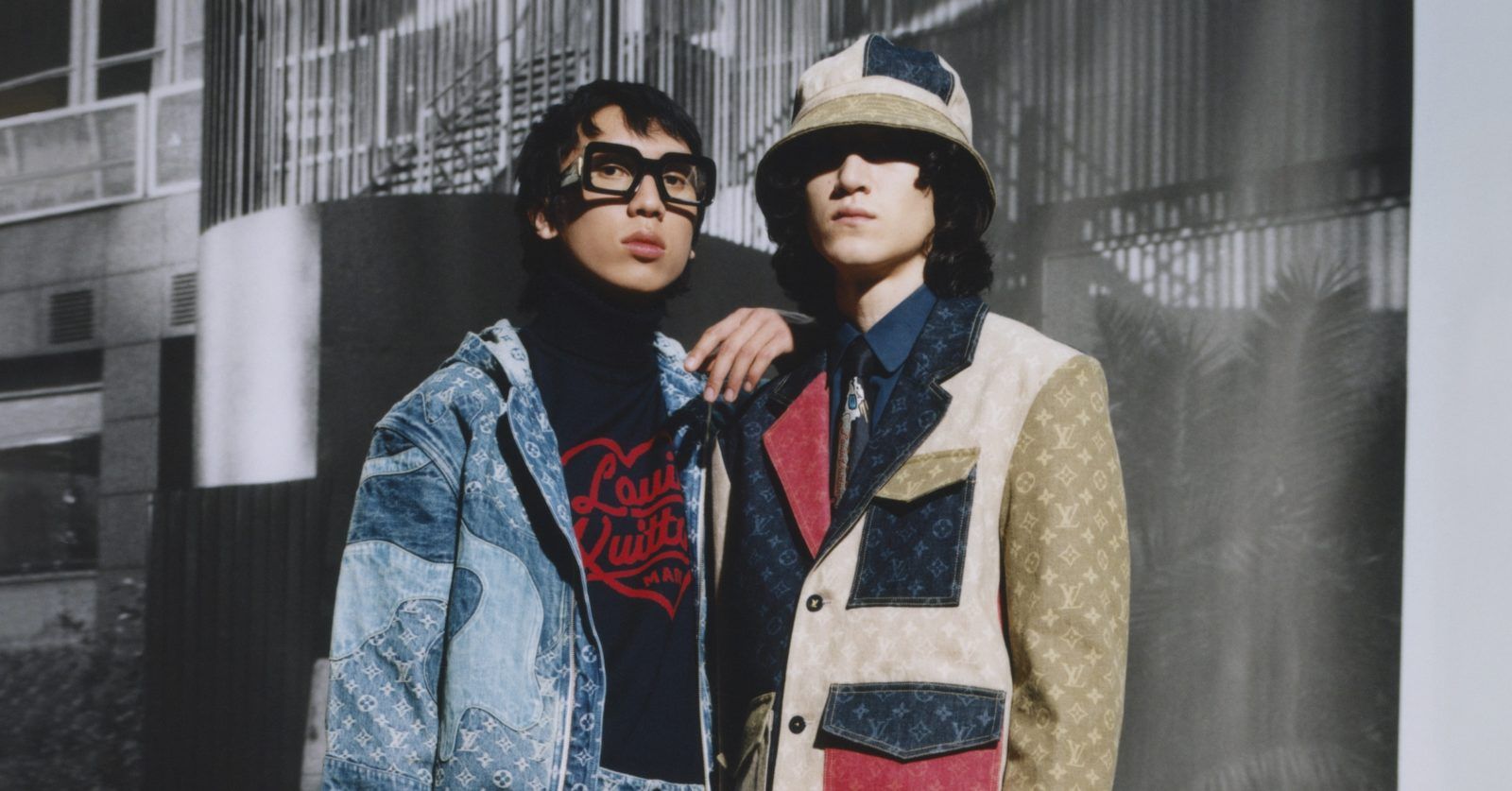 The launch of Louis Vuitton’s Pre-Spring 2022 unites a unique collaboration between Men’s Artistic Director Virgil Abloh™ and Nigo, the founder of the label Human Made.

The first LV² collection that dropped in 2020 was a sold-out success. You might have better chances of nabbing what you want this time since the collection will drop in two waves on 28 October and 18 November. If you’re eager, you may head into any Louis Vuitton boutique in Singapore to indicate your interest in the collection. Orders will be fulfilled on a first-come-first-serve basis, and stocks are subject to availability.

NMD R1 to Superstar: These classic Adidas sneakers will never go out of style