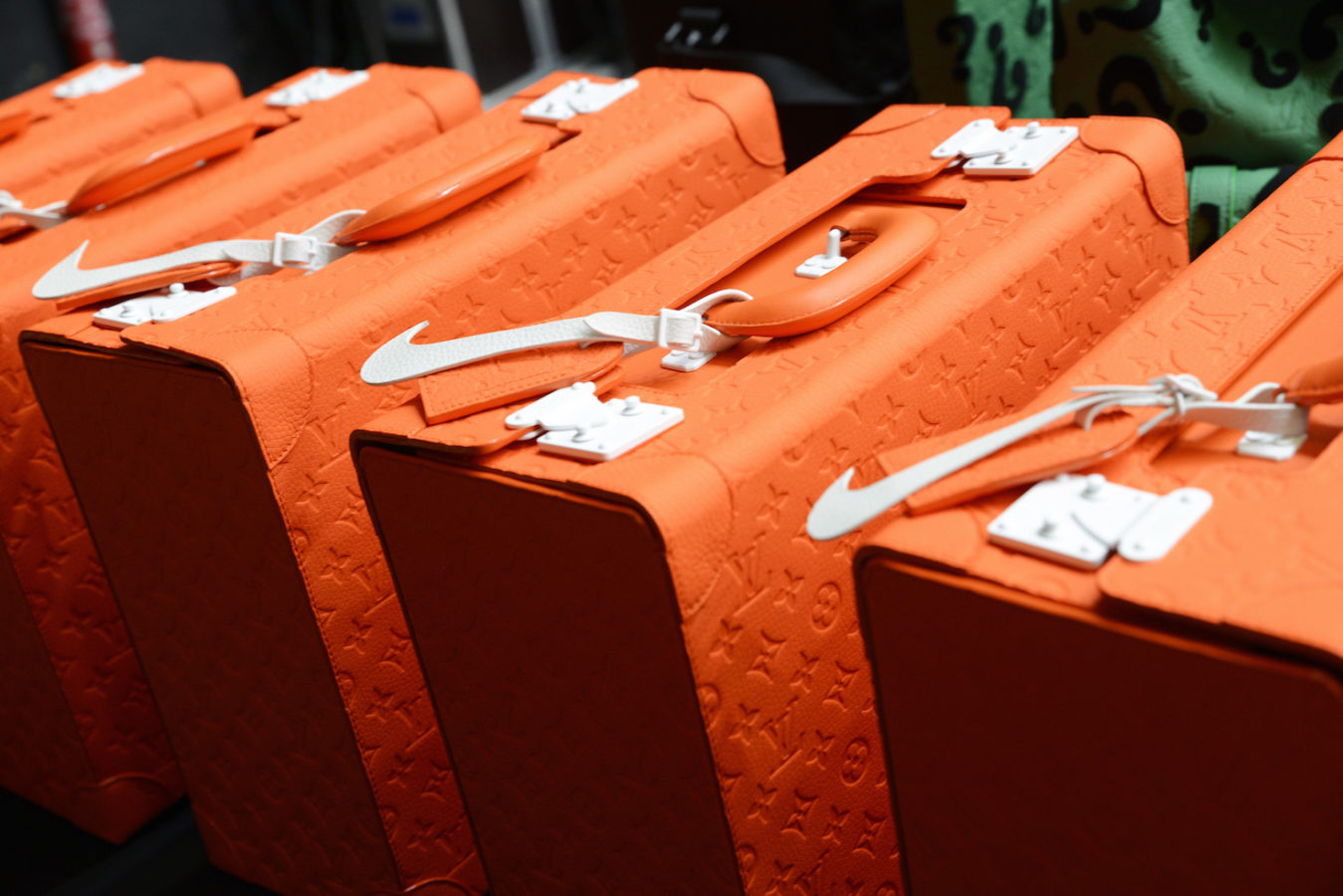 If you thought that Dior x Nike was the ultimate sneaker collaboration in luxury fashion, think again. Louis Vuitton has teamed up with the sportswear giant to offer new takes on the Air Force 1 sneakers.

Sneakers Louis Vuitton Nike Air Force 1
Lifestyle Asia
Here's where you can read the latest news and stories from Lifestyle Asia and our sister titles PrestigeOnline and Augustman, curated from all of our editions in Hong Kong, Singapore, Kuala Lumpur, Bangkok and India.
Luxury

It’s still not too late, check out these last-minute Halloween costume ideas