Home > Style > Fashion > Met Gala 2018: The most controversial looks on the red carpet 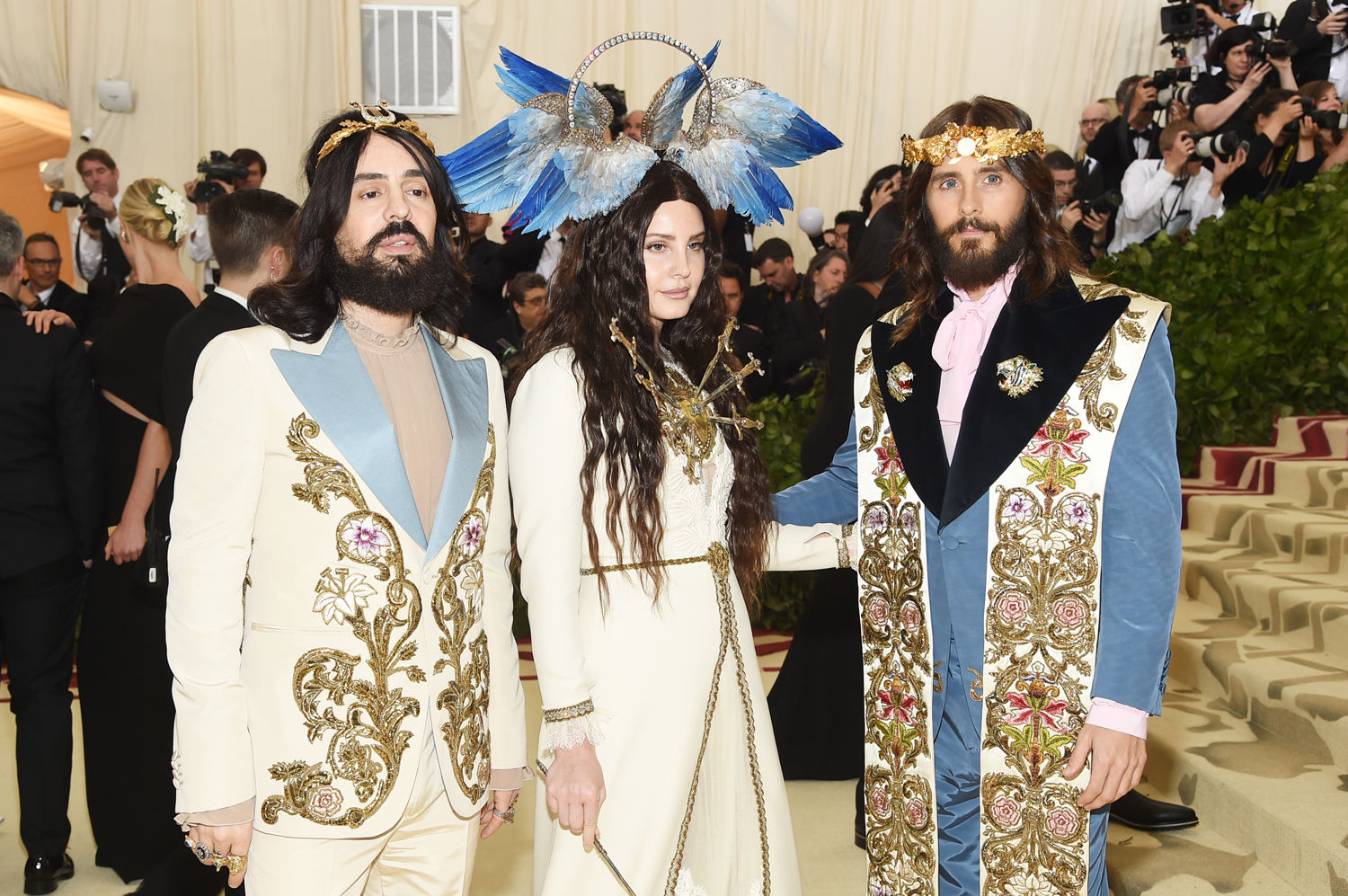 Met Gala 2018: The most controversial looks on the red carpet

Style
Met Gala 2018: The most controversial looks on the red carpet
Share this article
Next article

It’s the first Monday of May in New York, and that can only mean one thing: The Met Gala 2018, also known as fashion’s biggest night of the year. For more than 70 years now, the star-studded fundraising fete for the Costume Institute at the Metropolitan Museum of Art has spawned the world’s most iconic high fashion looks.

This year, with a theme in tandem to its blockbuster exhibition Heavenly Bodies: Fashion and the Catholic Imagination, the term “Sunday best” is bound to be elevated to dramatic heights. Gala host Rihanna irreverently channeled the Pope in Maison Margiela. Meanwhile, Jared Leto, Lana Del Rey and Alessandro Michele came as the Gucci-clad Trinity (no points for guessing who was Jesus).

From Zendaya as a Versace Joan of Arc to Madonna as a gothic Jean Paul Gaultier aristocrat, see all the most outrageous OTT looks from Met Gala 2018. 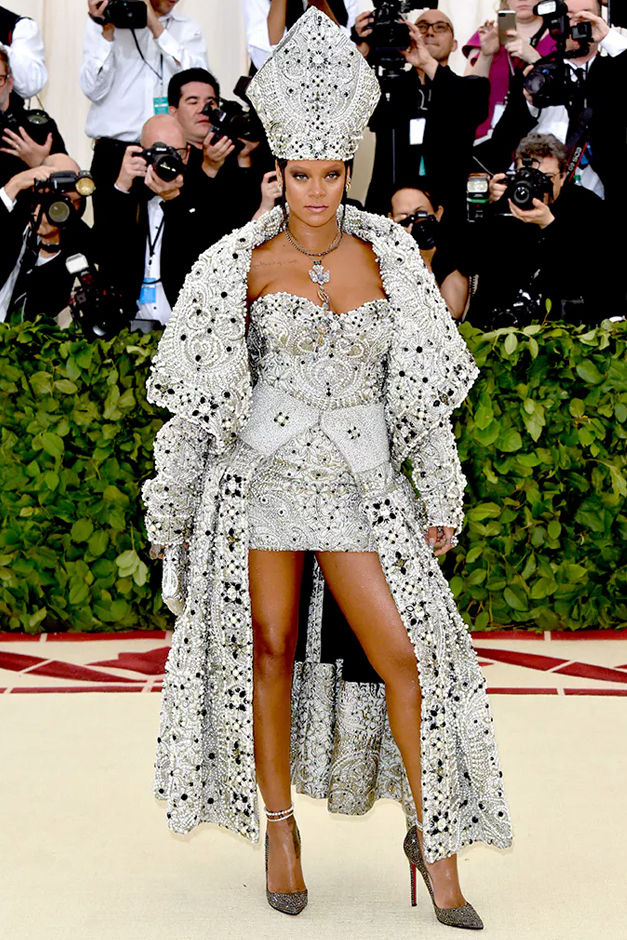 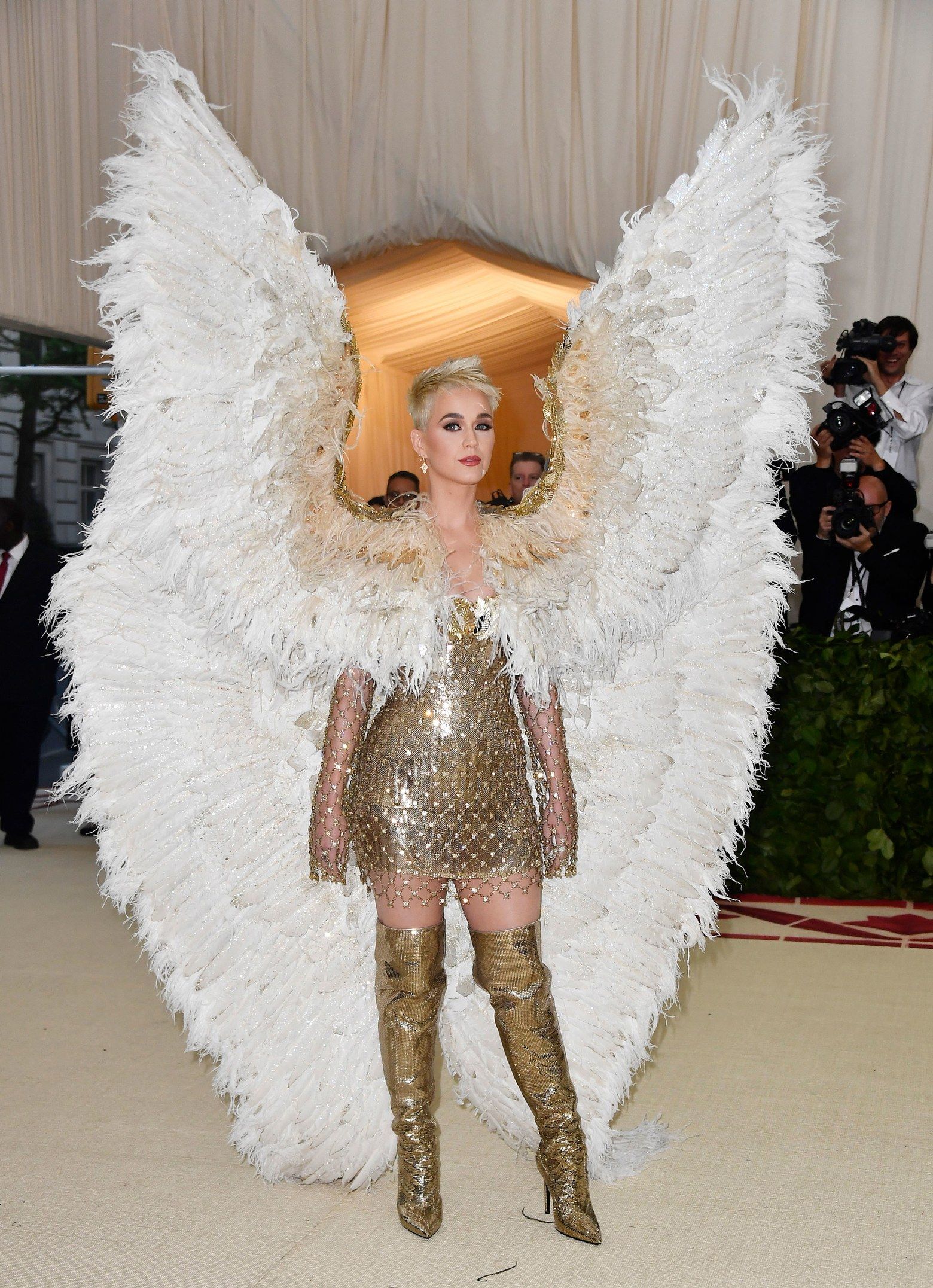 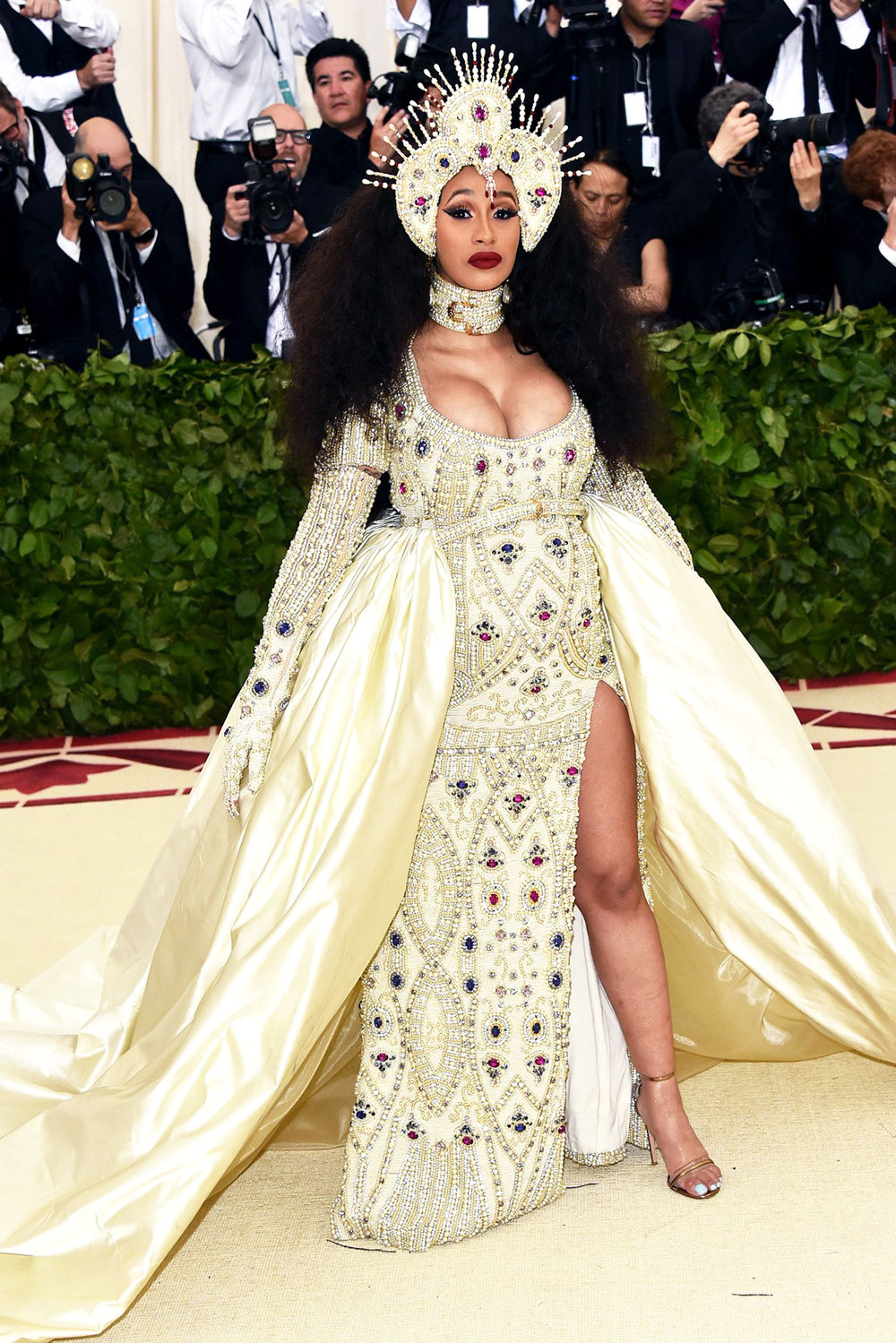 Cardi B in Moschino. 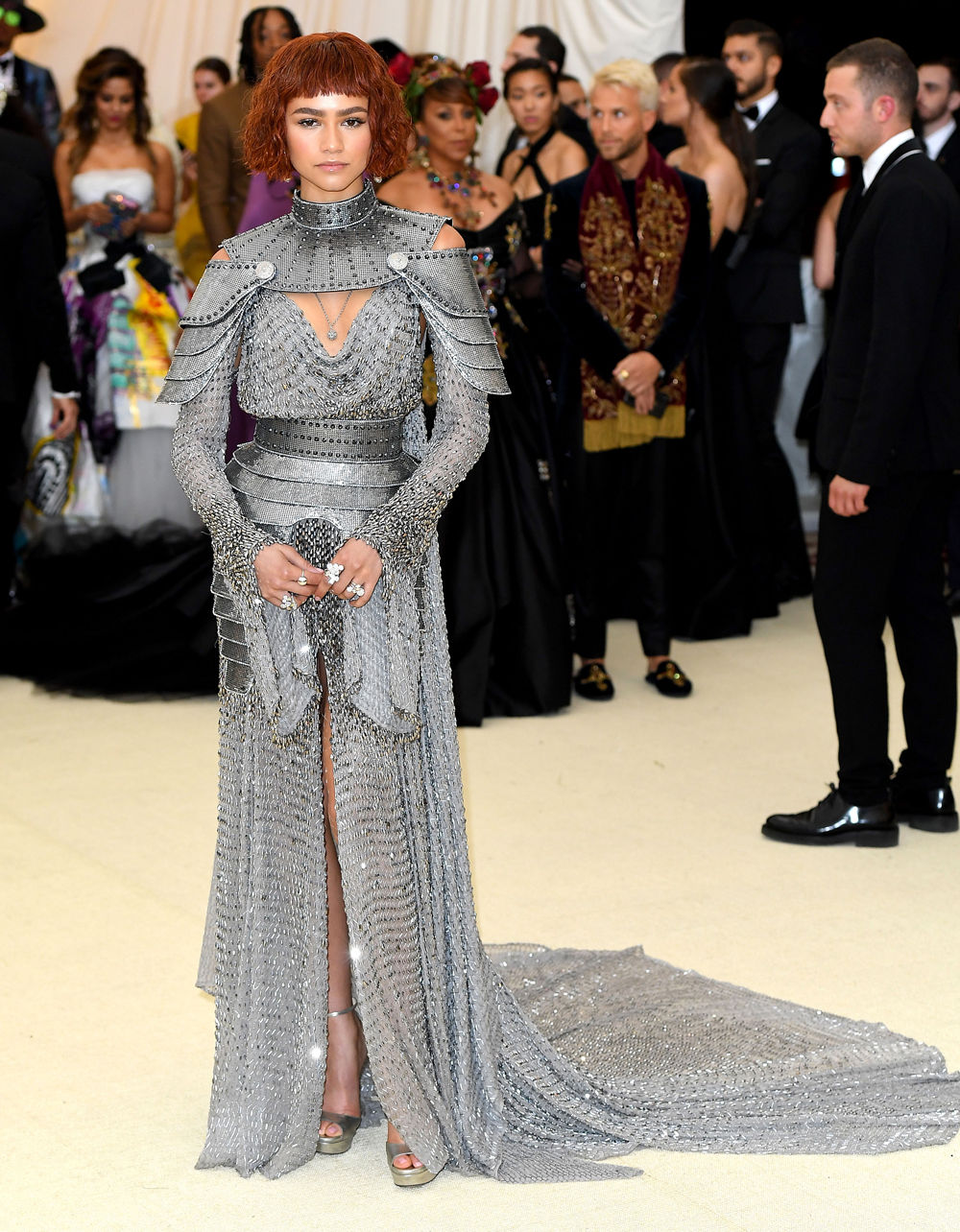 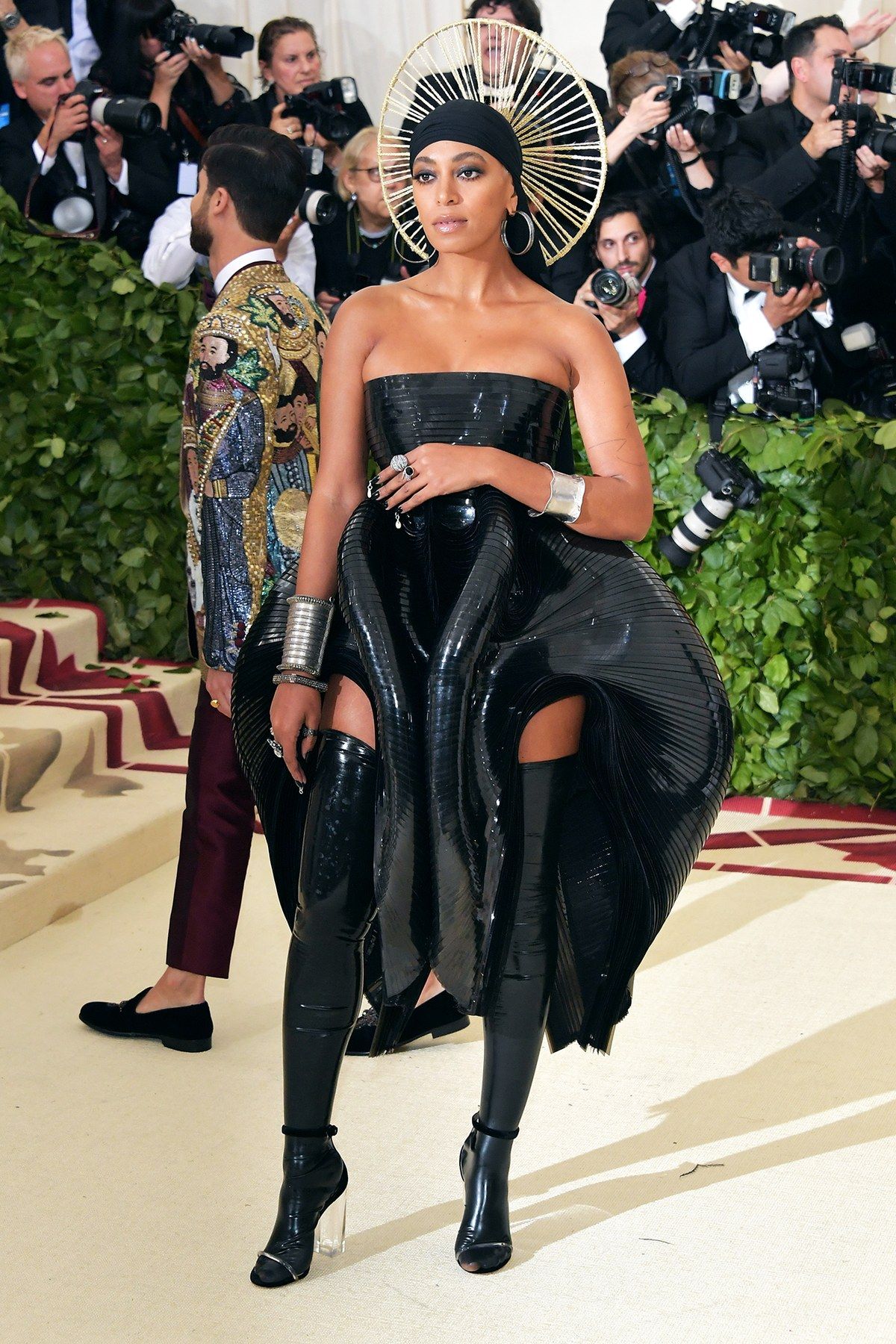 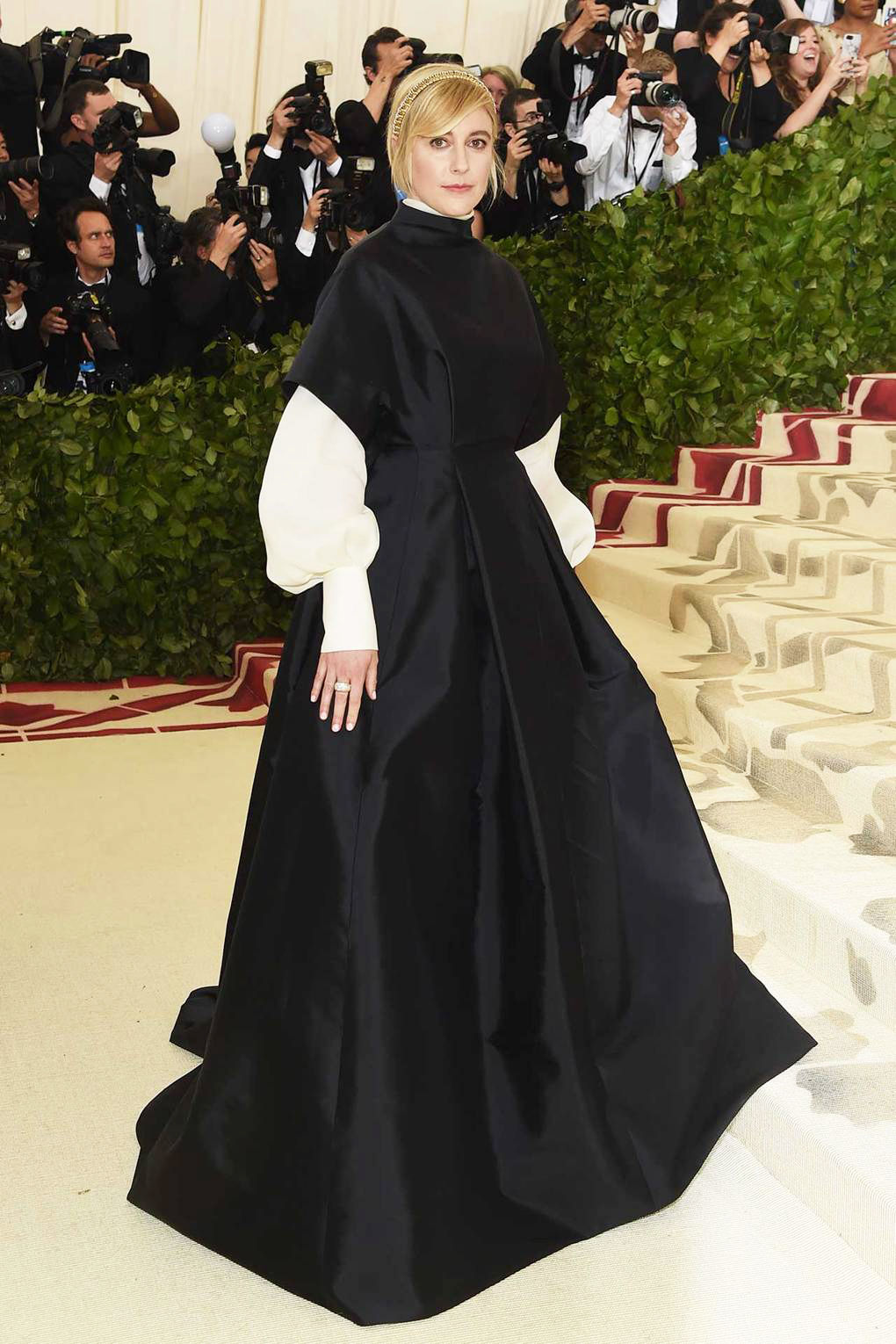 Greta Gerwig in The Row. 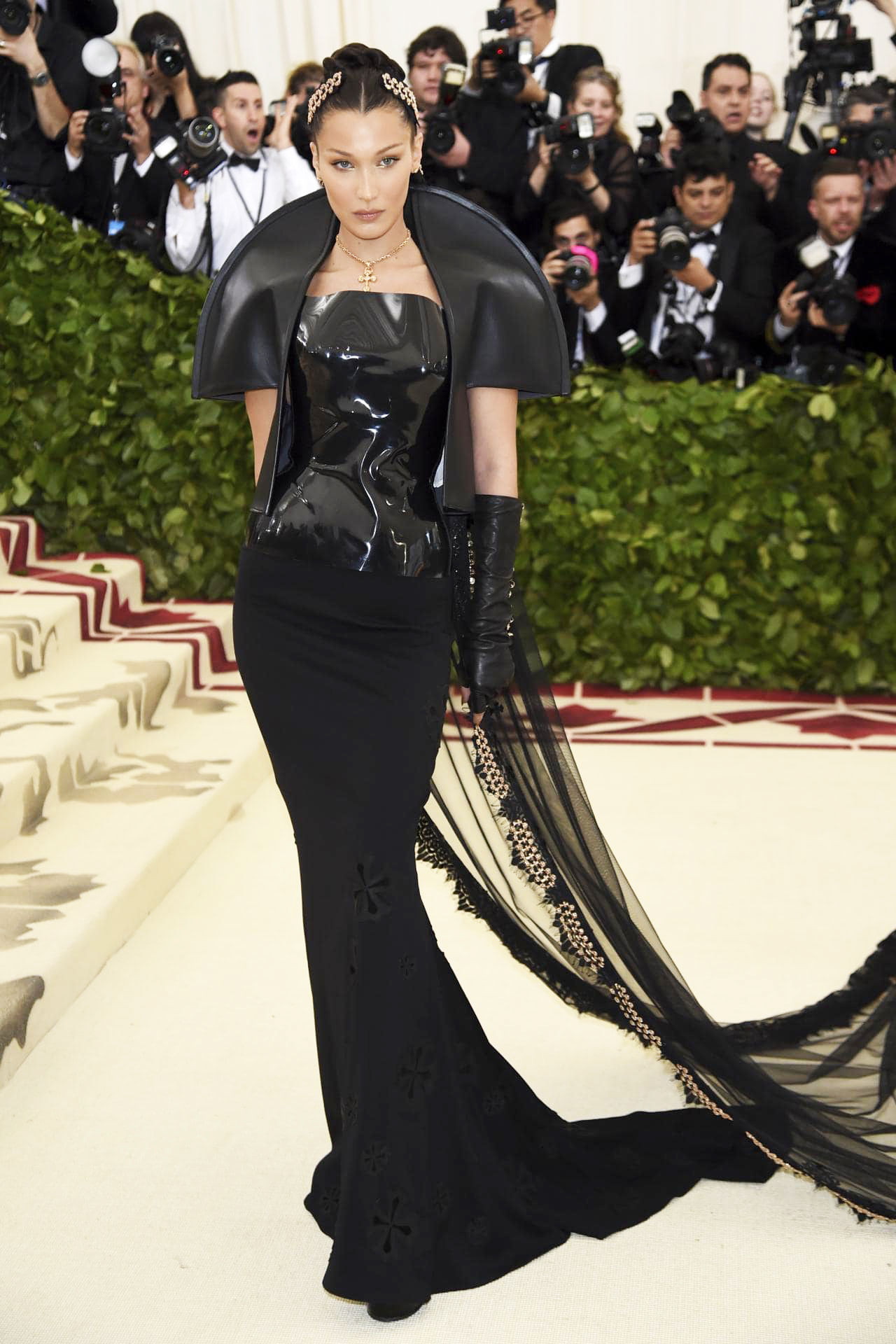 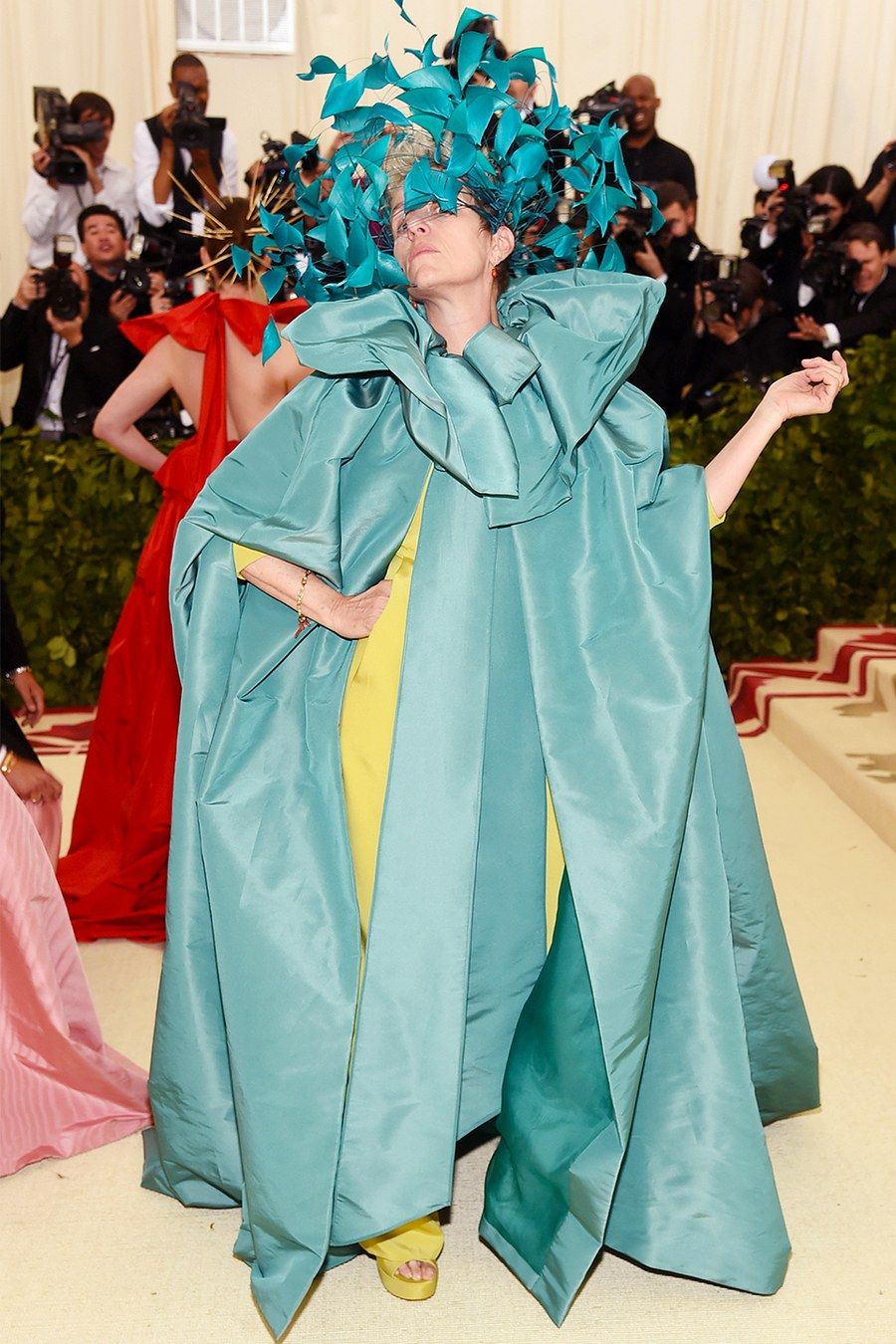 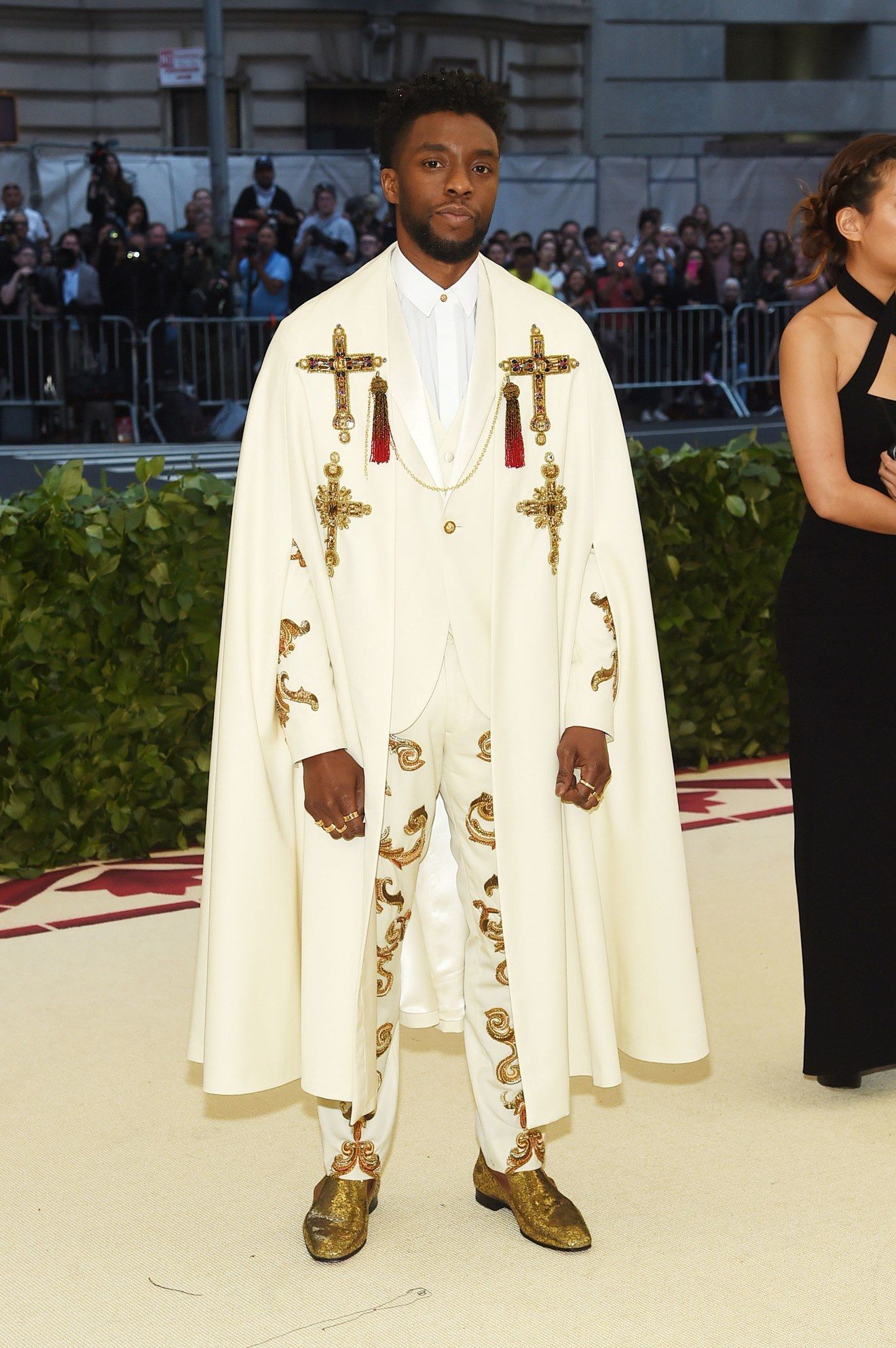 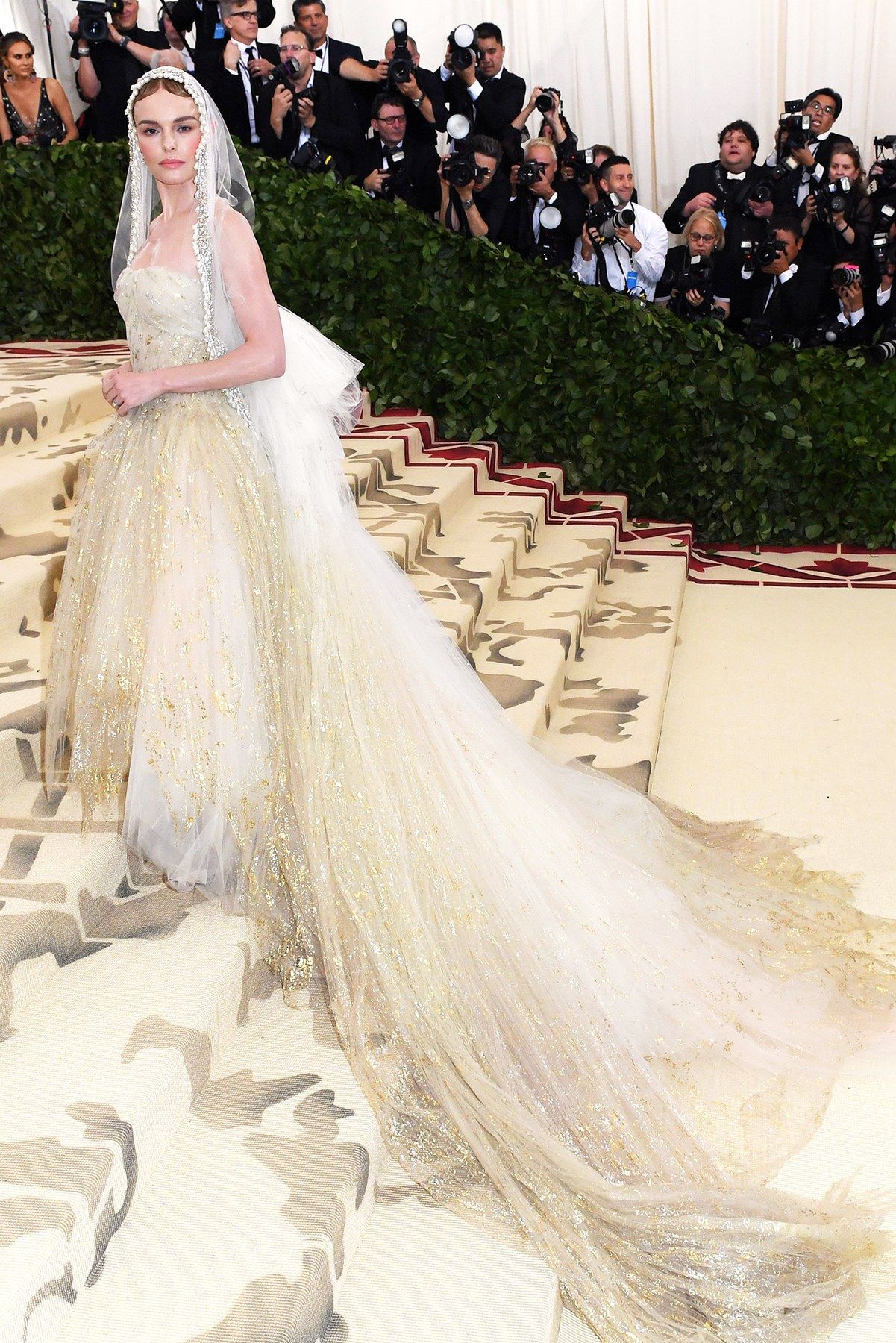 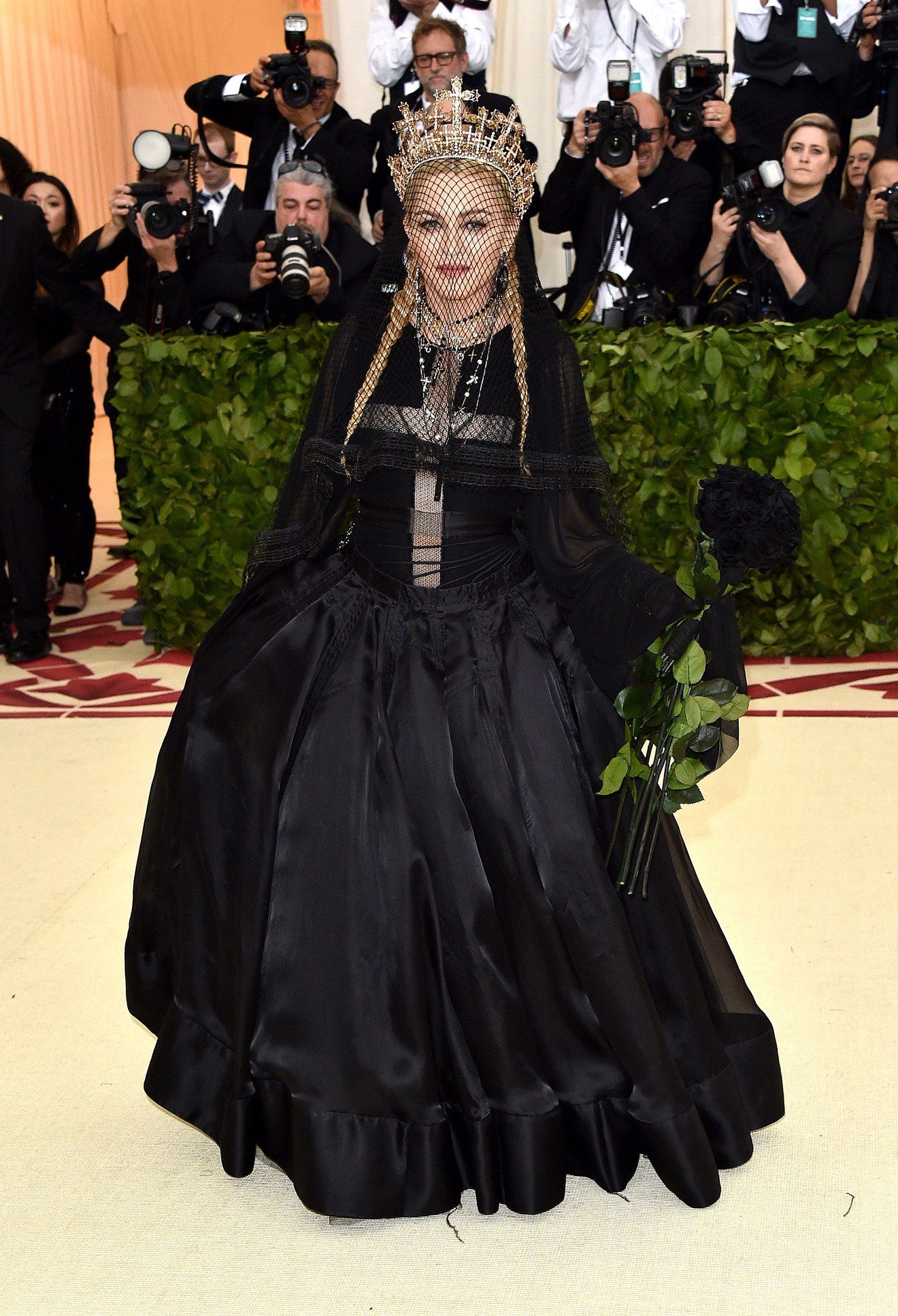 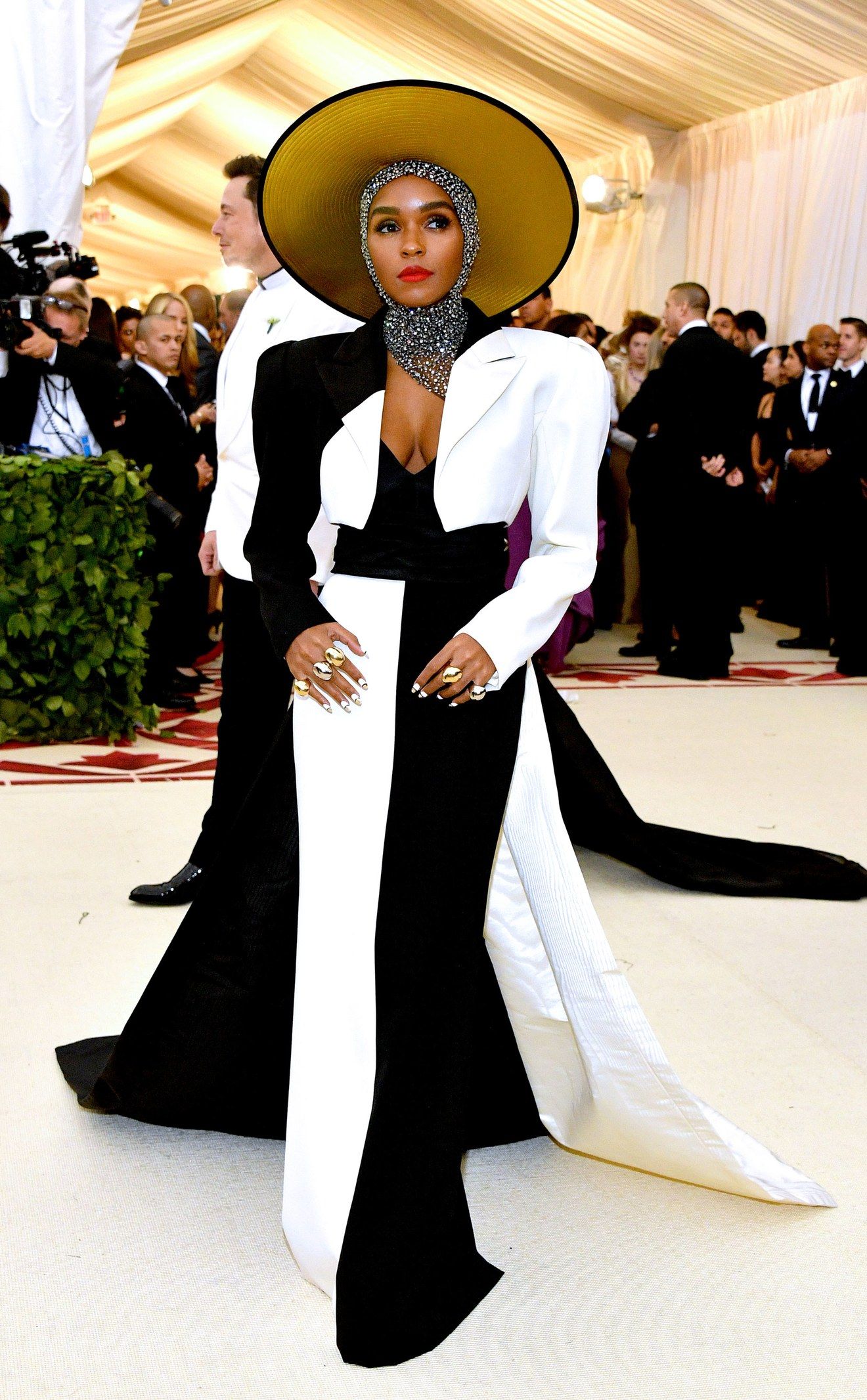 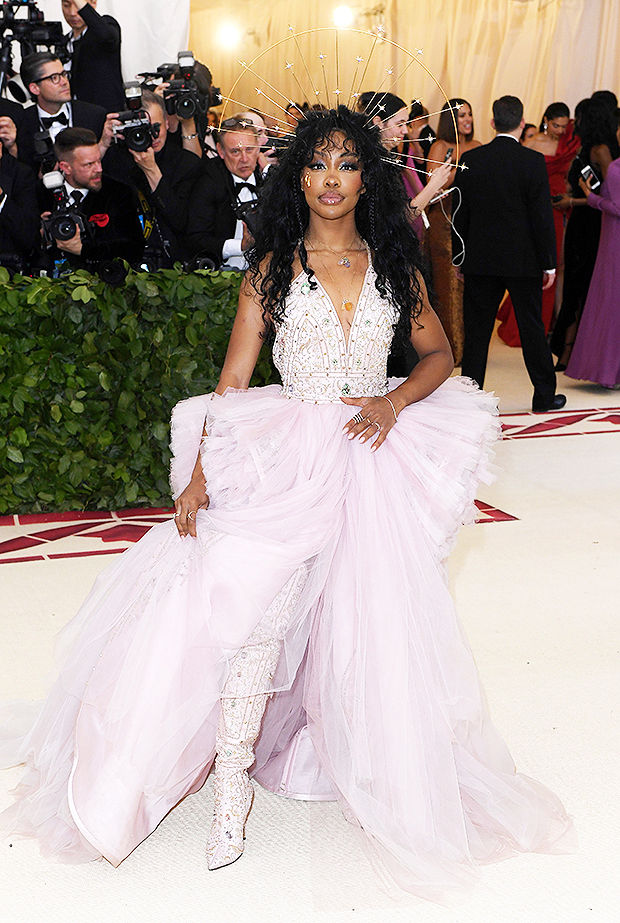 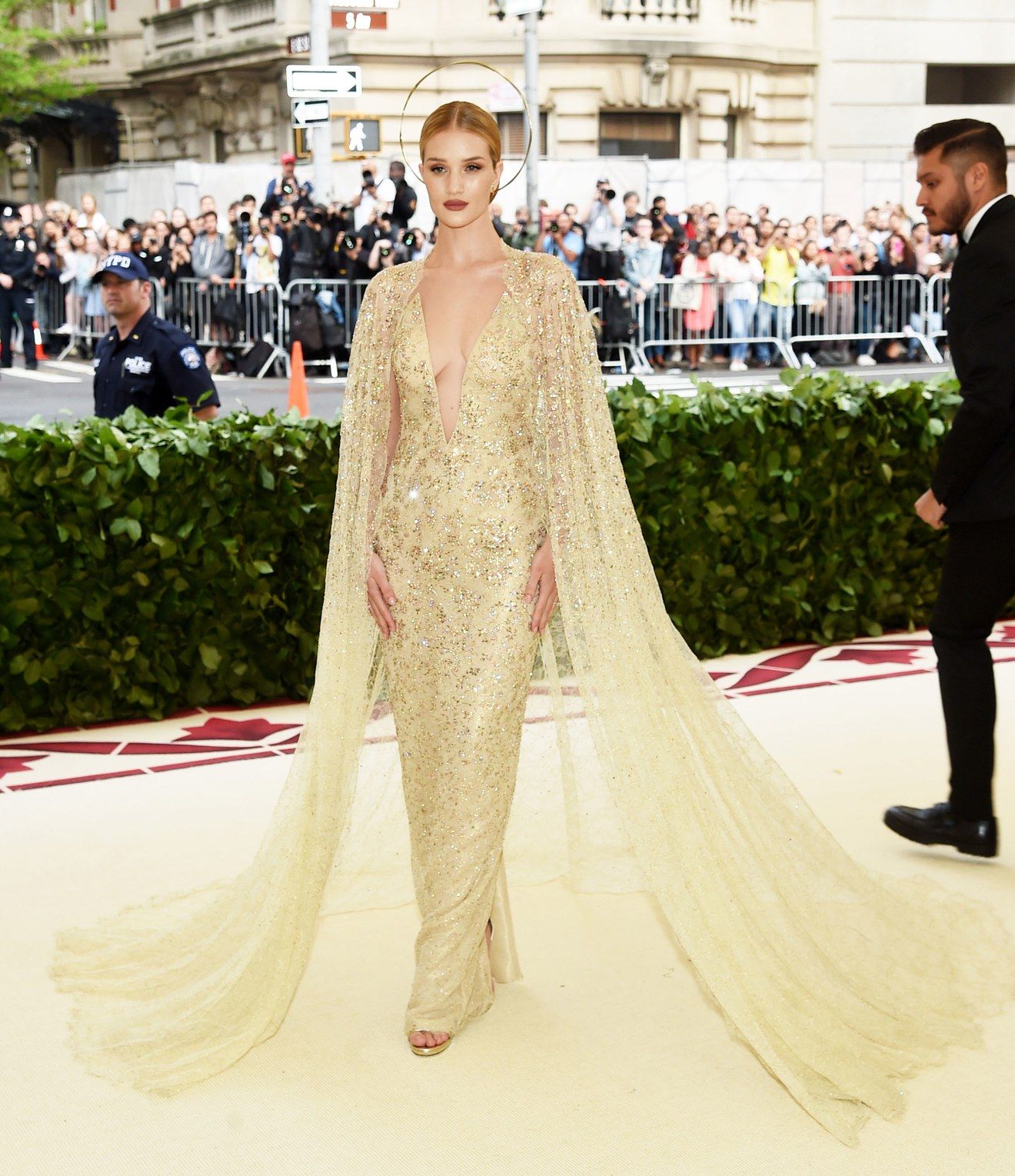 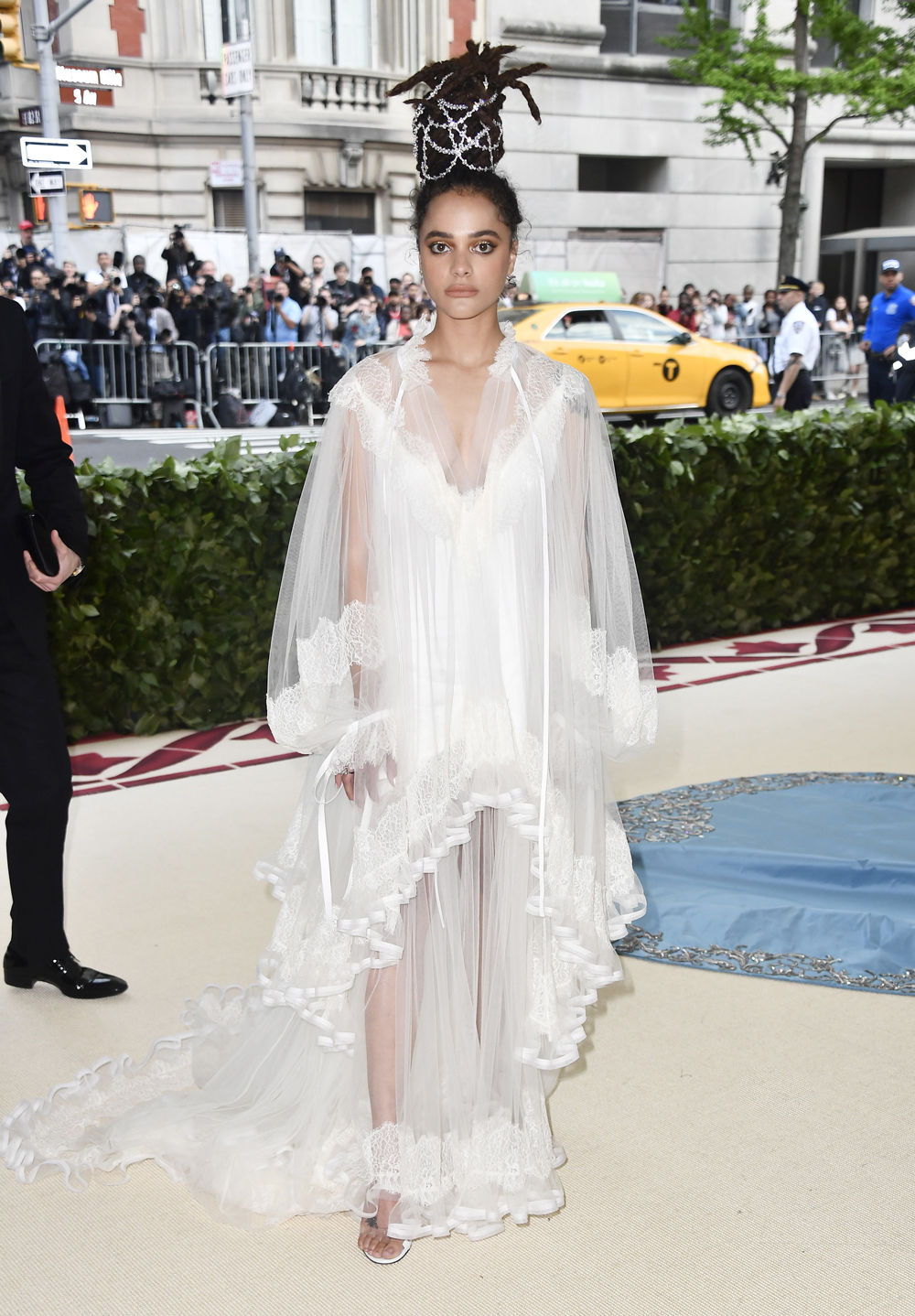 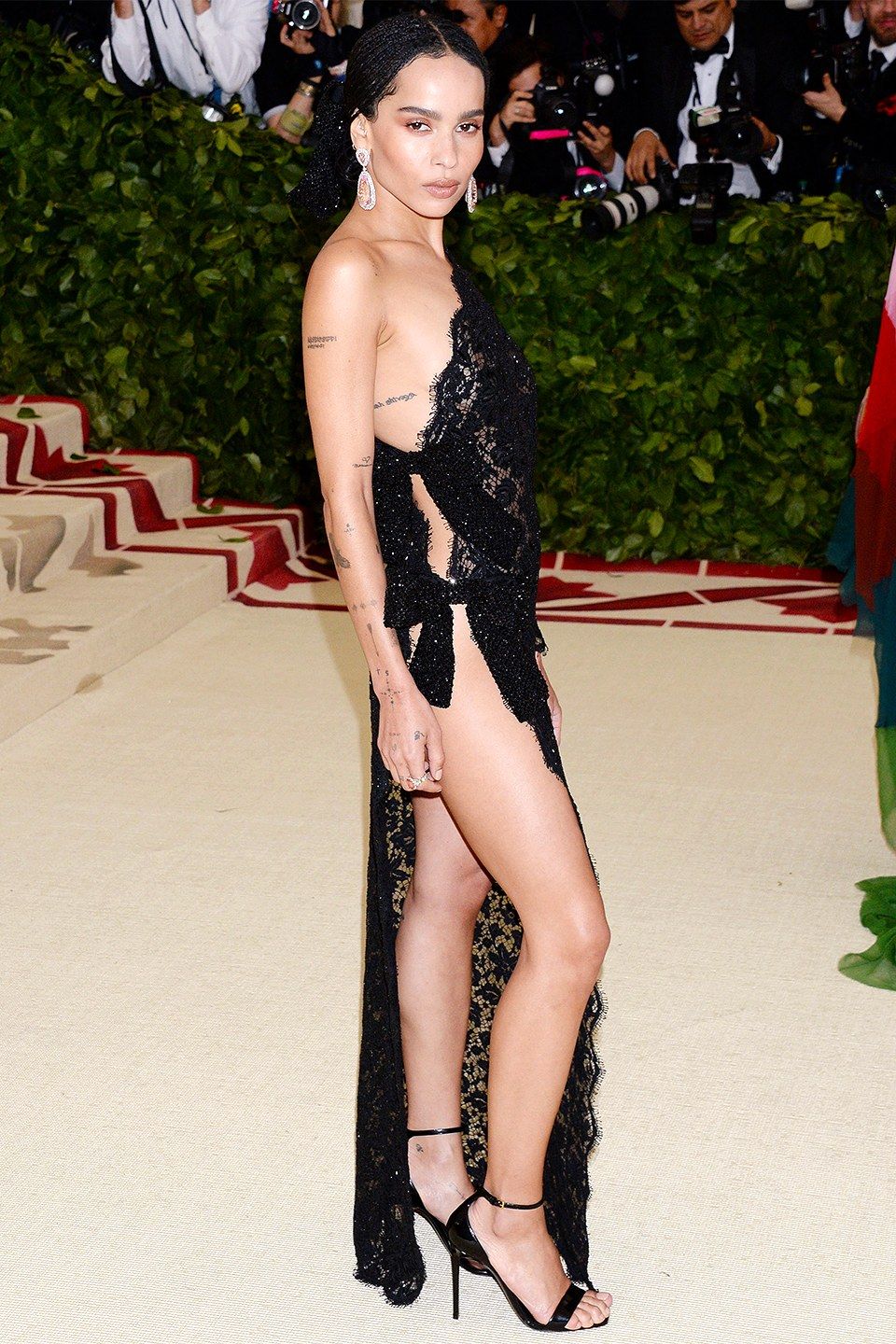 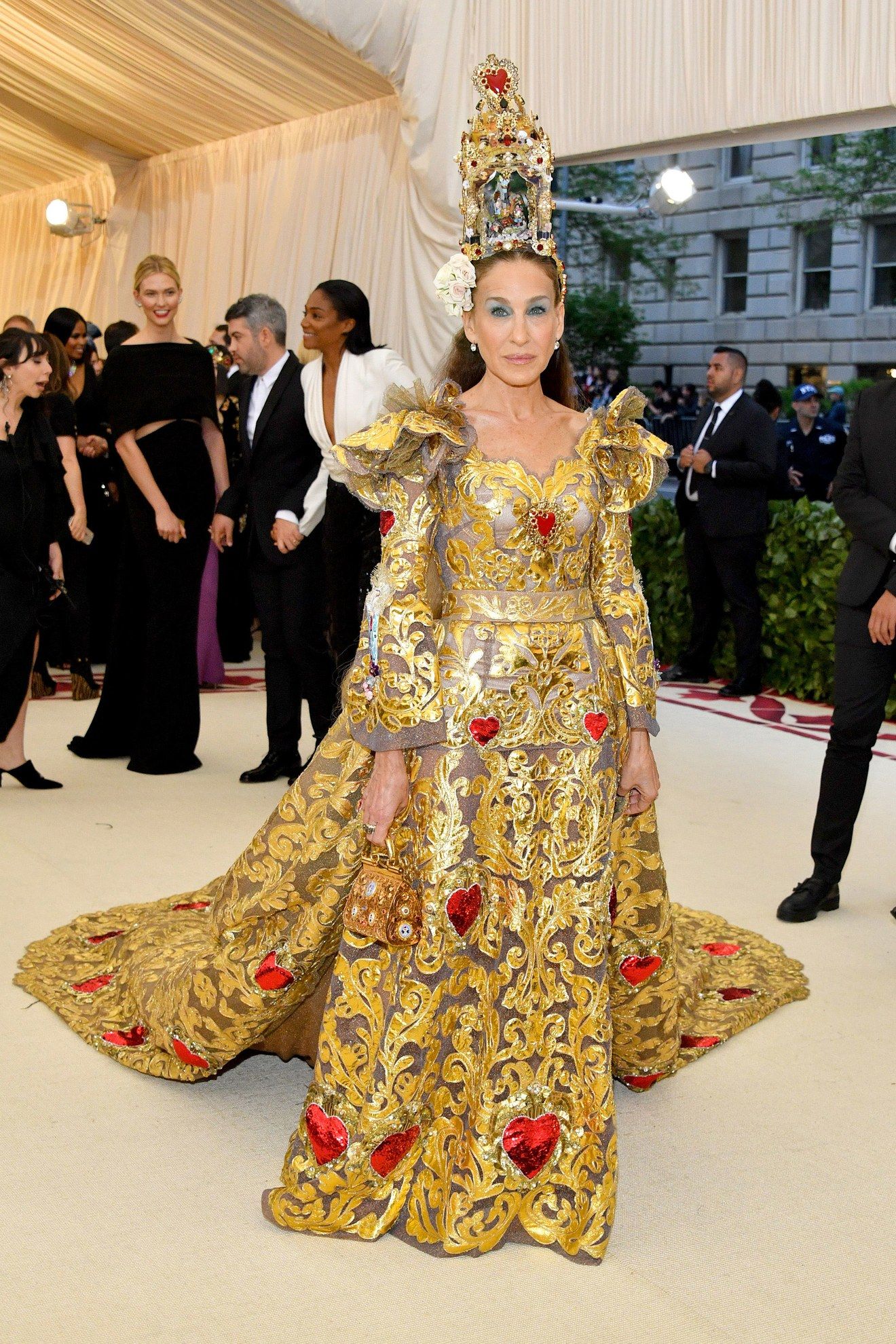 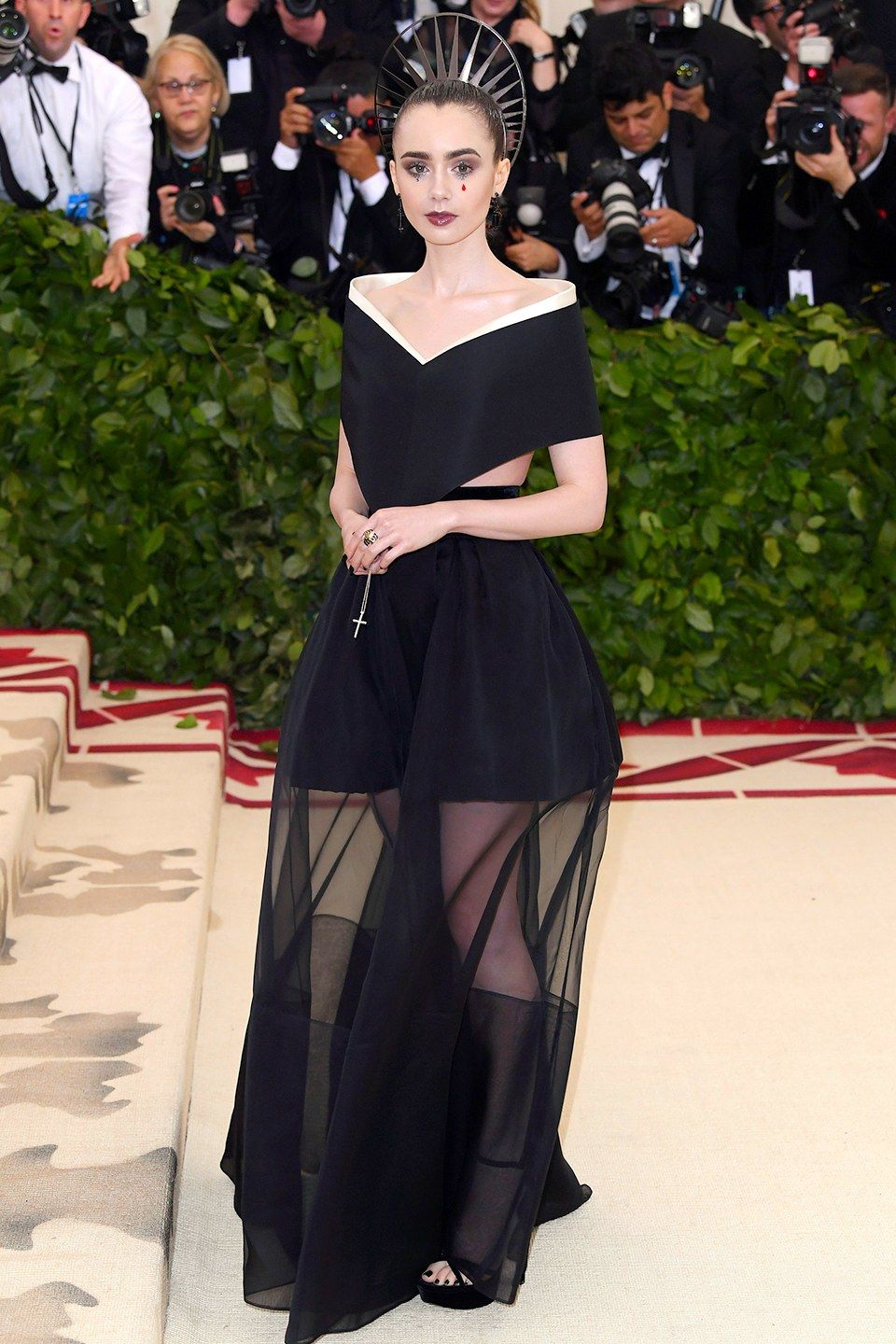 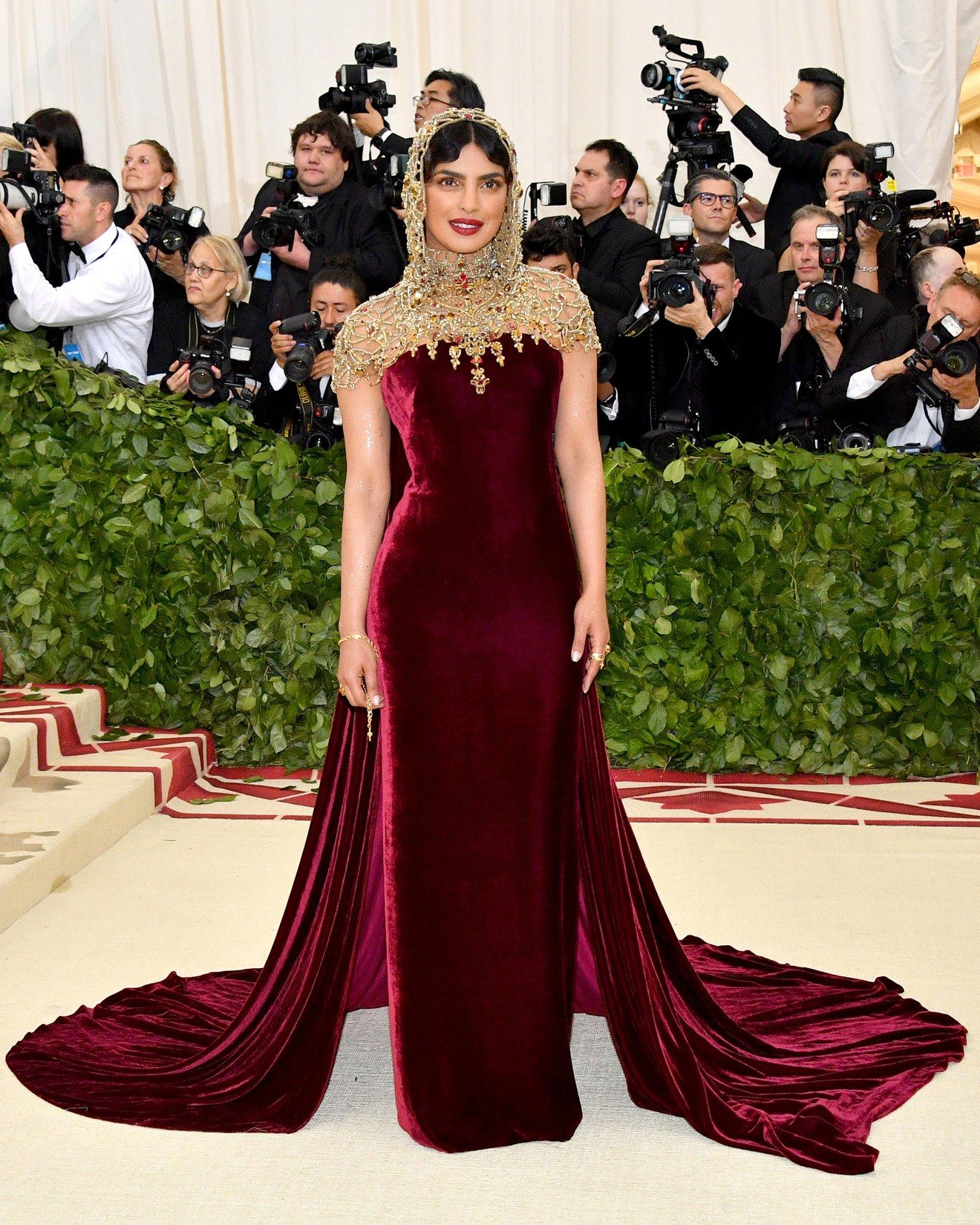 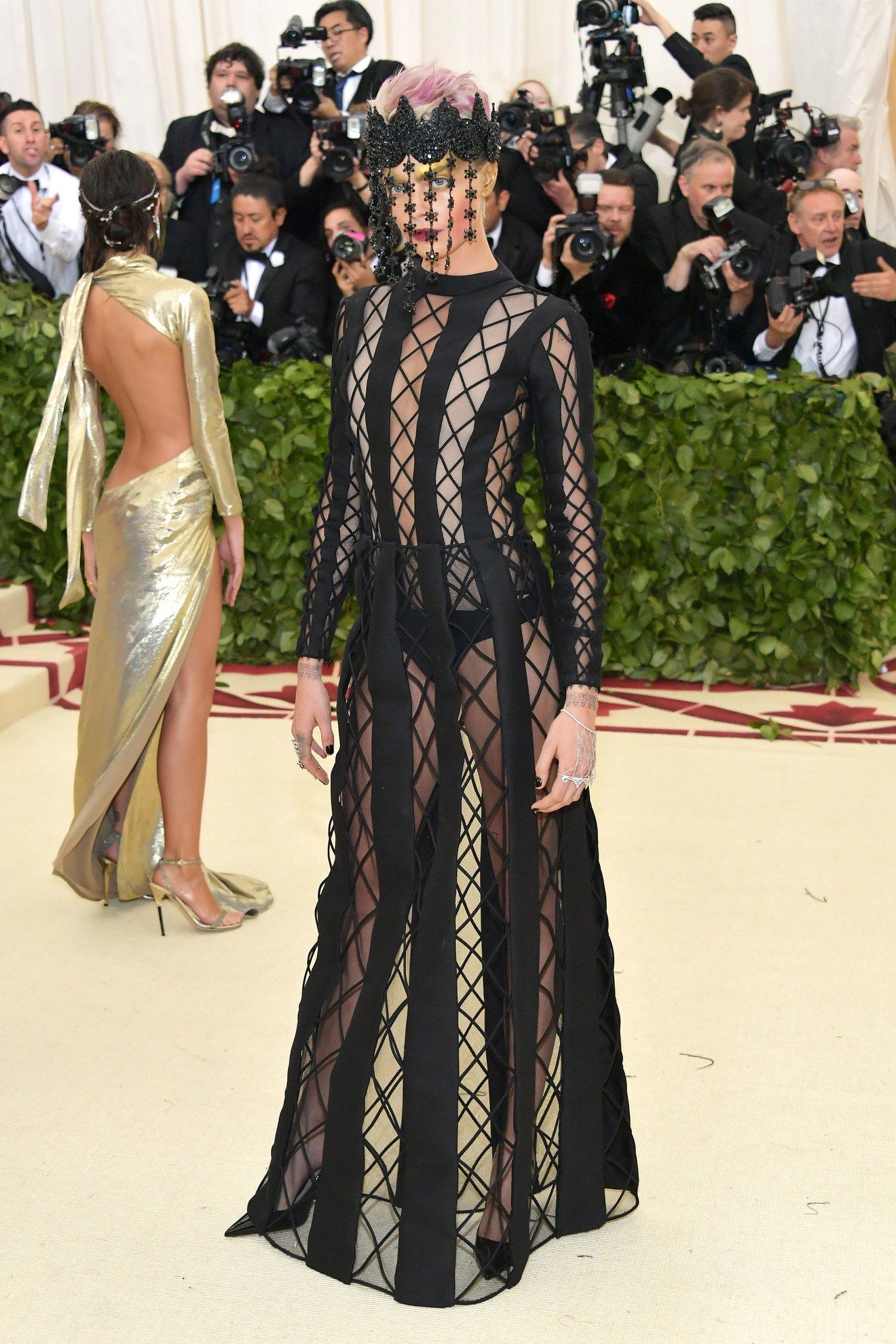 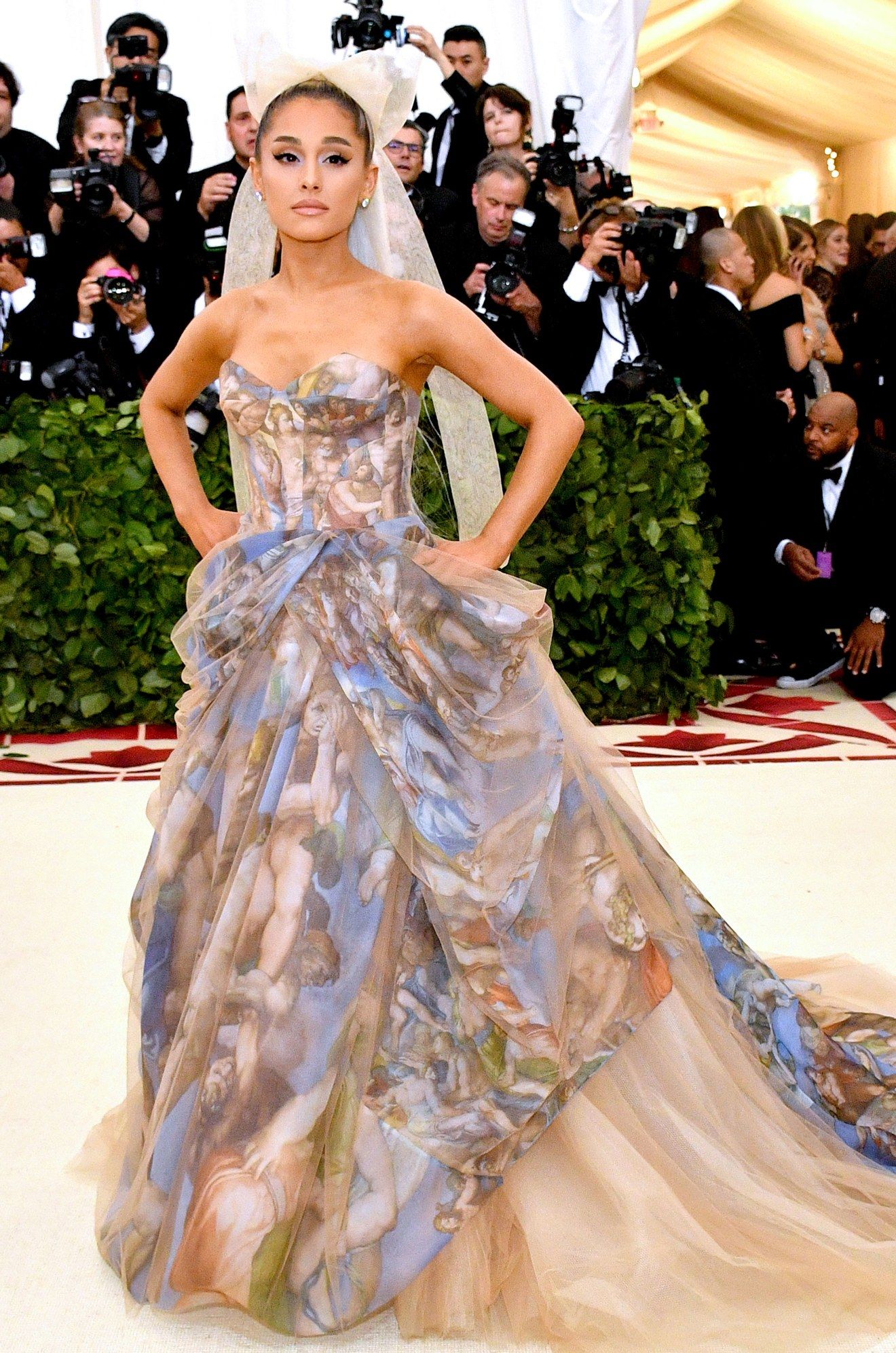 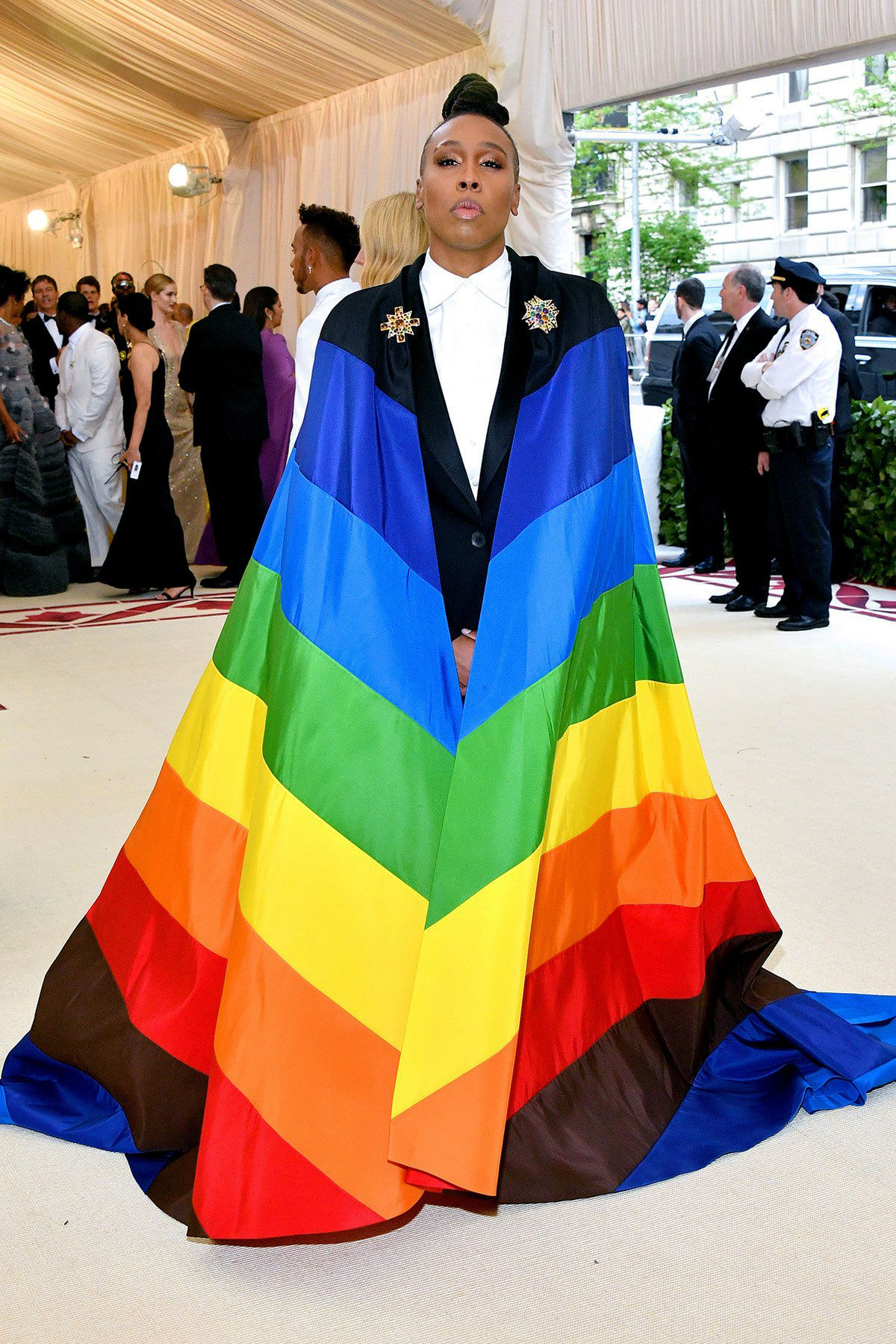