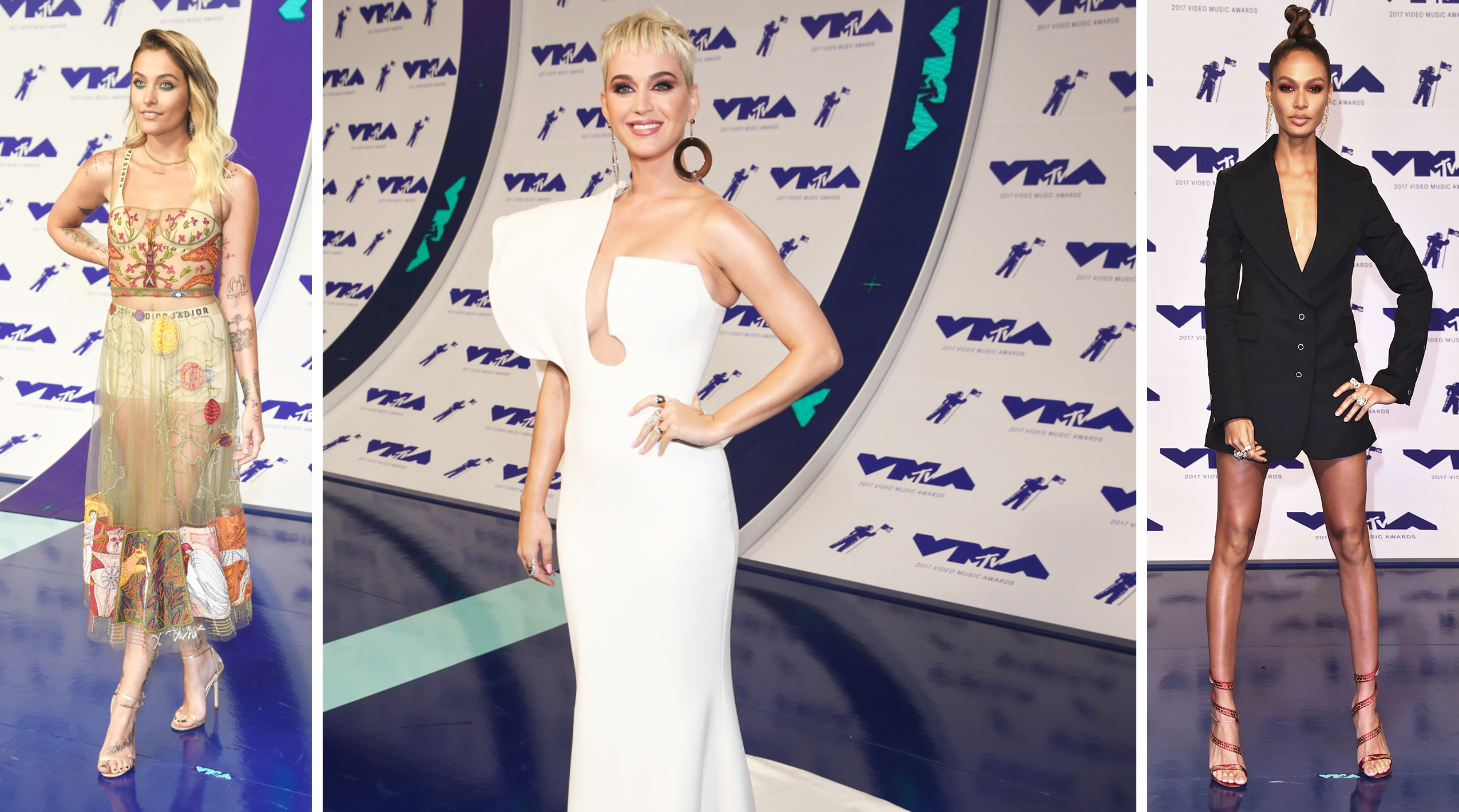 The MTV Video Music Awards is known for many things: Oh-no-he/she-didn’t controversies (i.e. The Kanye vs. Taylor beef, Miley doing the twerk on Robin Thicke) to the making-or-breaking of household names. The shock factor of the MTV VMAs annual bash has always been projected on its blue carpet, too — cue Gwen Stefani’s intergalactic fur bikini or Christina Aguilera’s underboob sitch (which was more than a decade premature).

But this year was quite an exception, with a line-up of artists going for more refined and poised looks. Take for instance, host Katy Perry’s minimalist, floor-sweeping gown from French couturier Stéphane Rolland, or Millie Bobby Brown’s age-appropriately edgy Rodarte tulle frills.

Here, swipe through to see all the best dressed celebrities from 2017’s MTV VMAs. 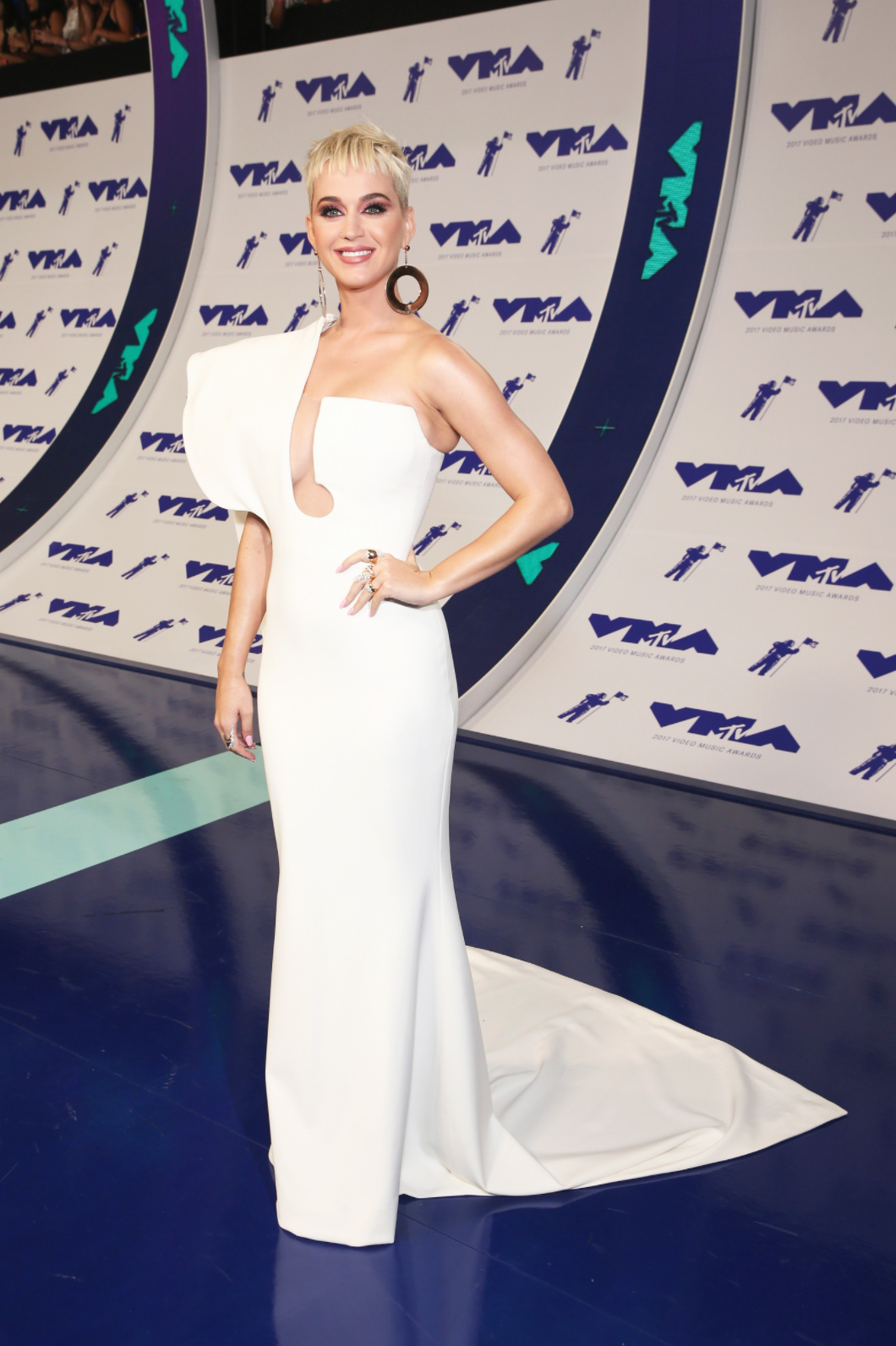 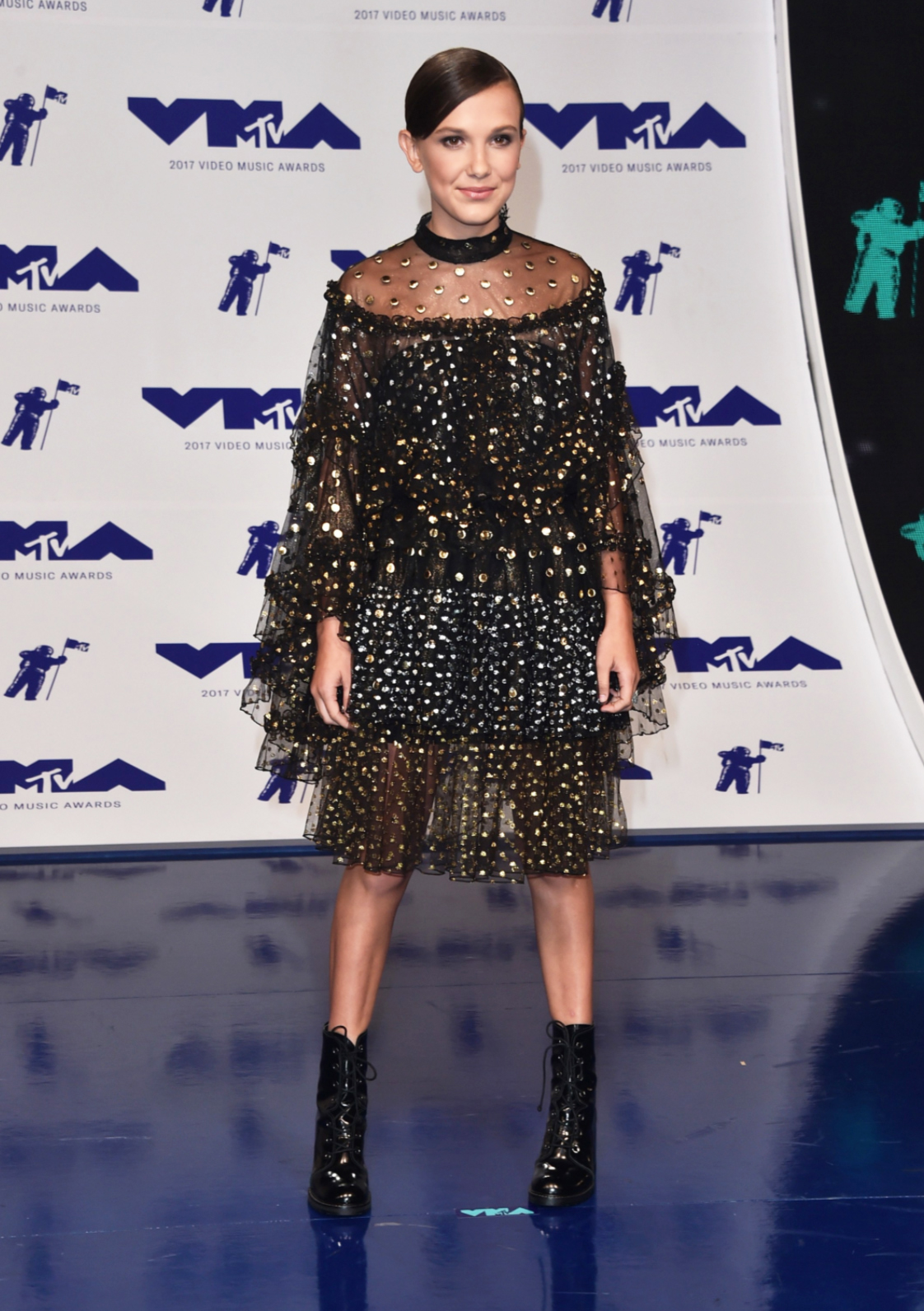 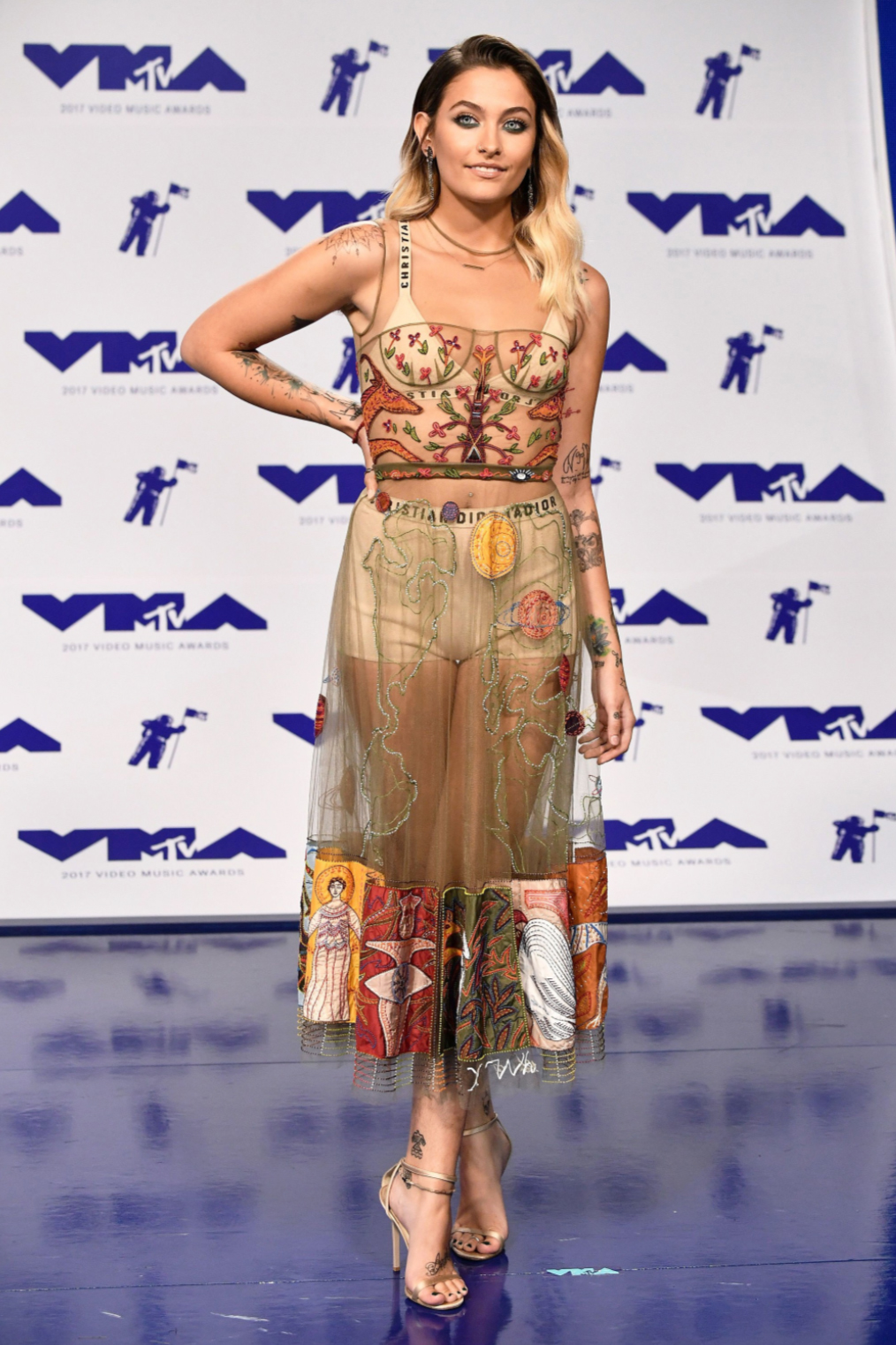 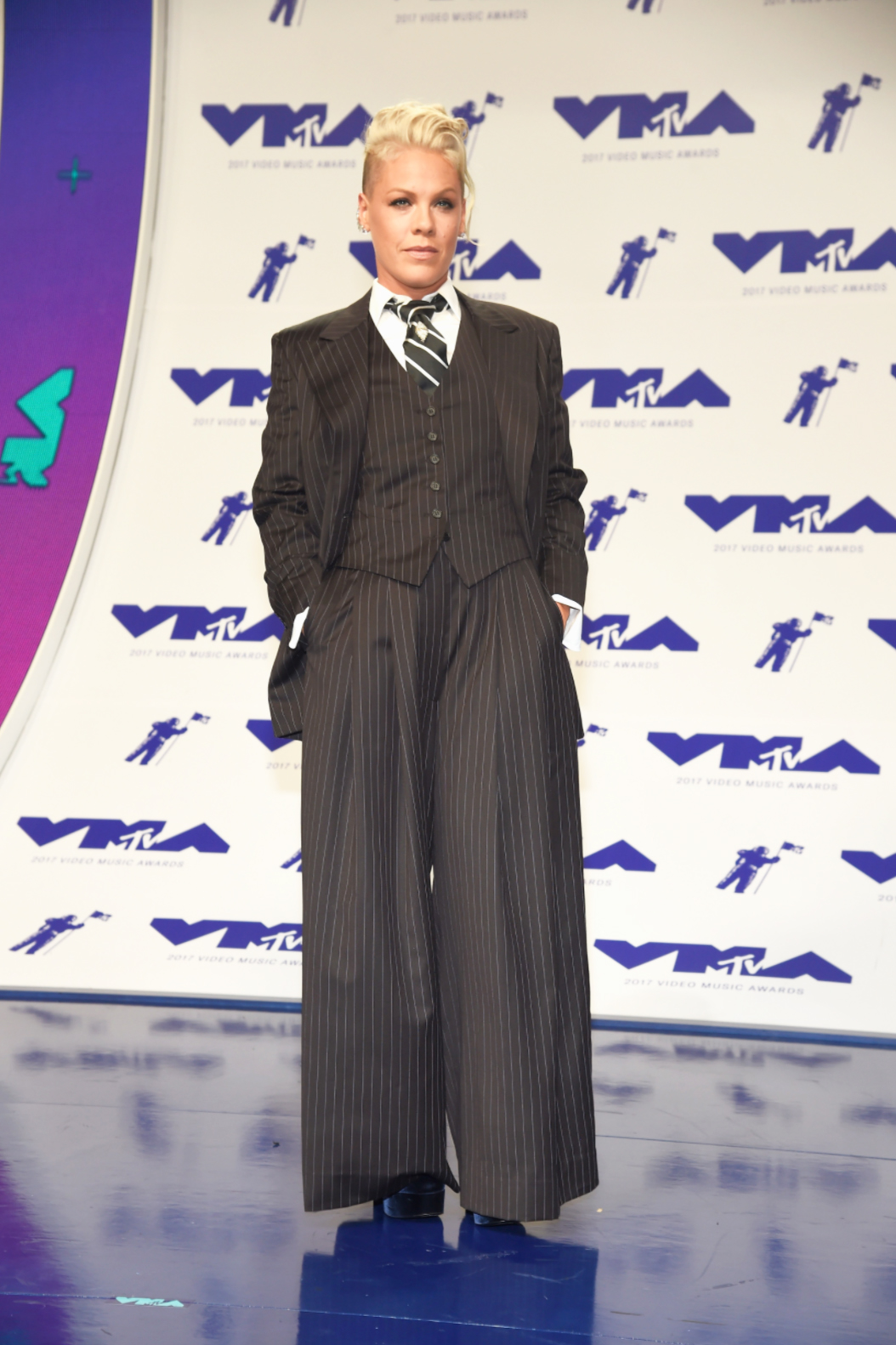 Pink in a bespoke three-piece suit. 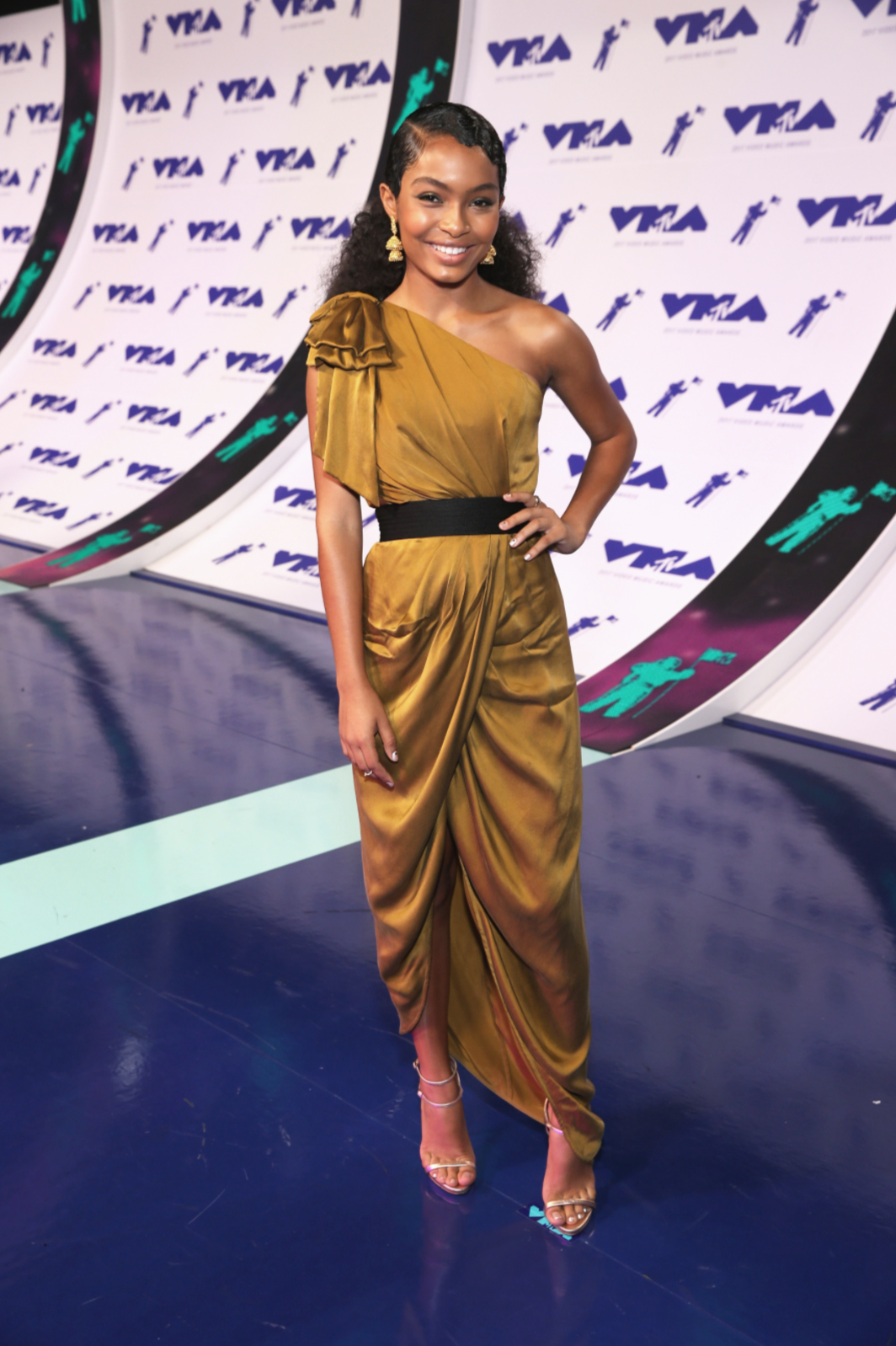 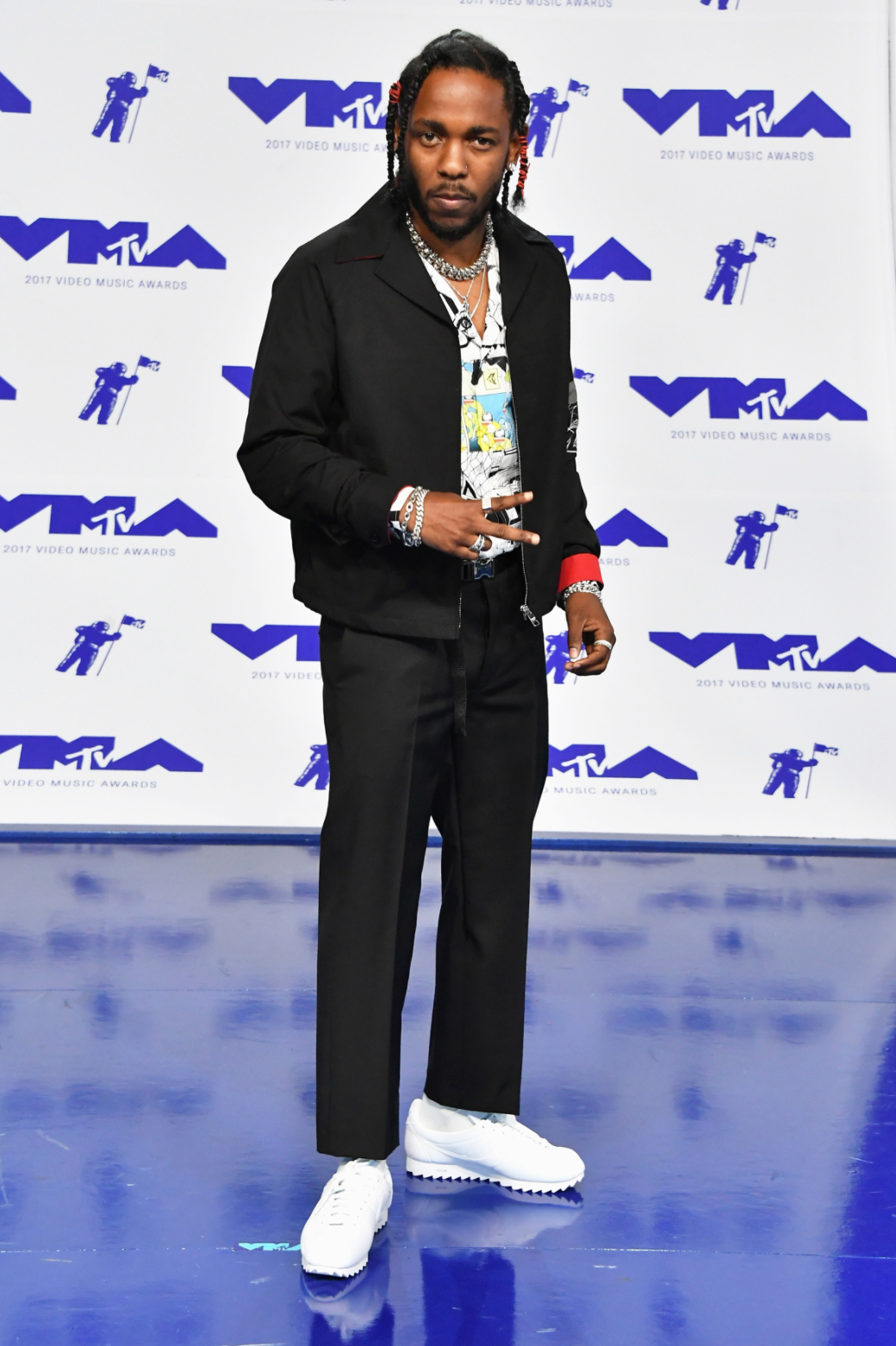 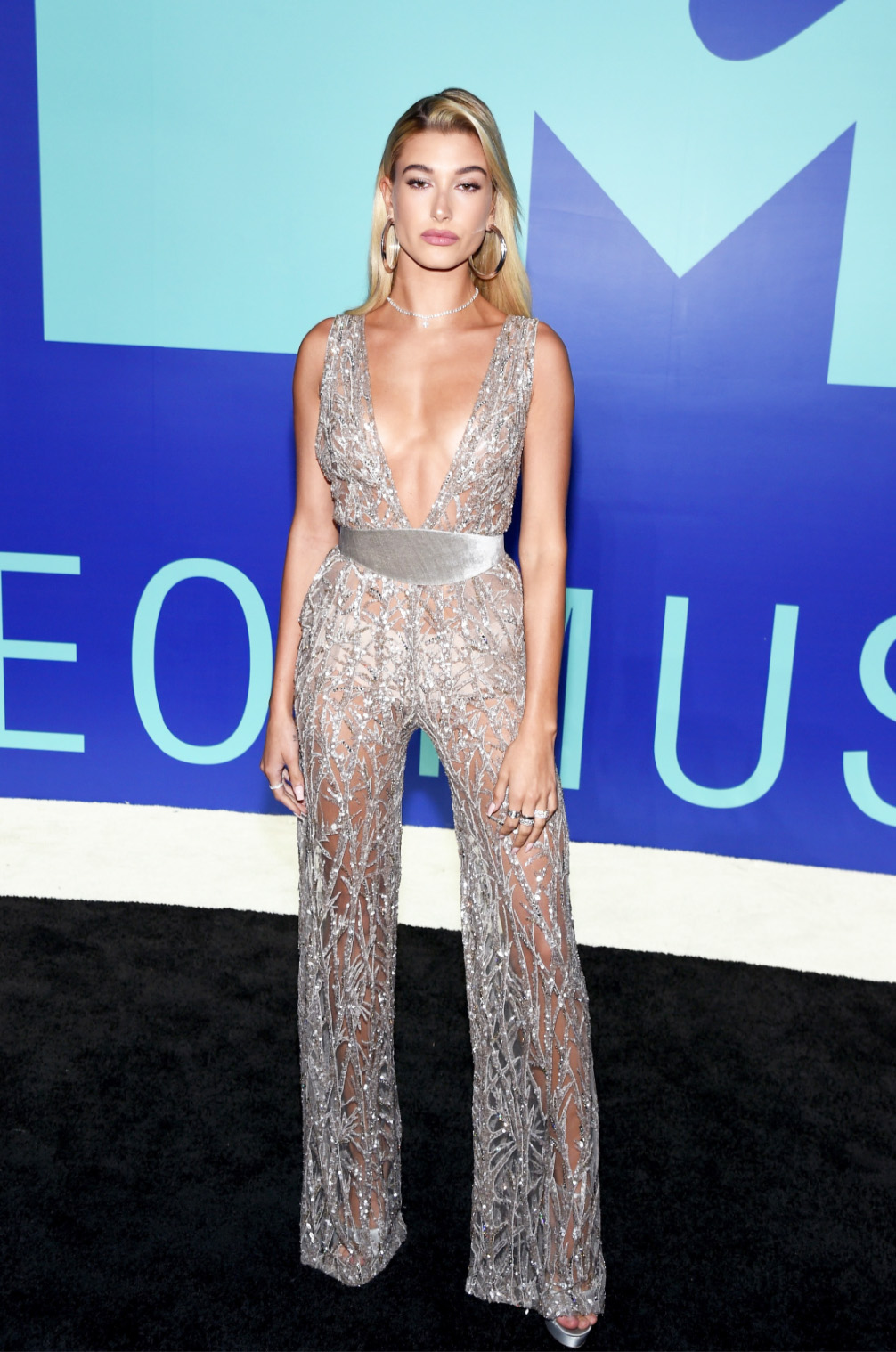 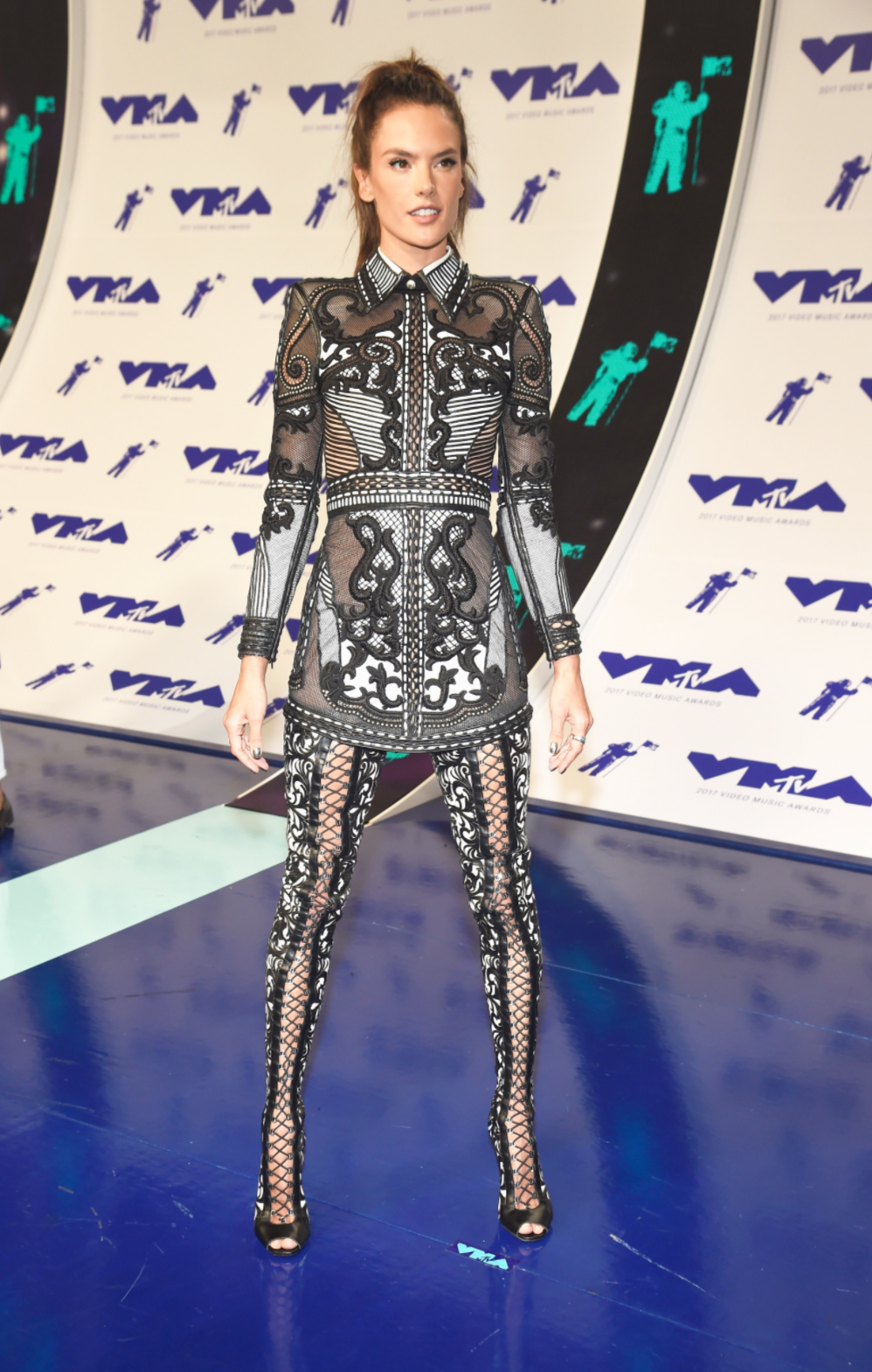 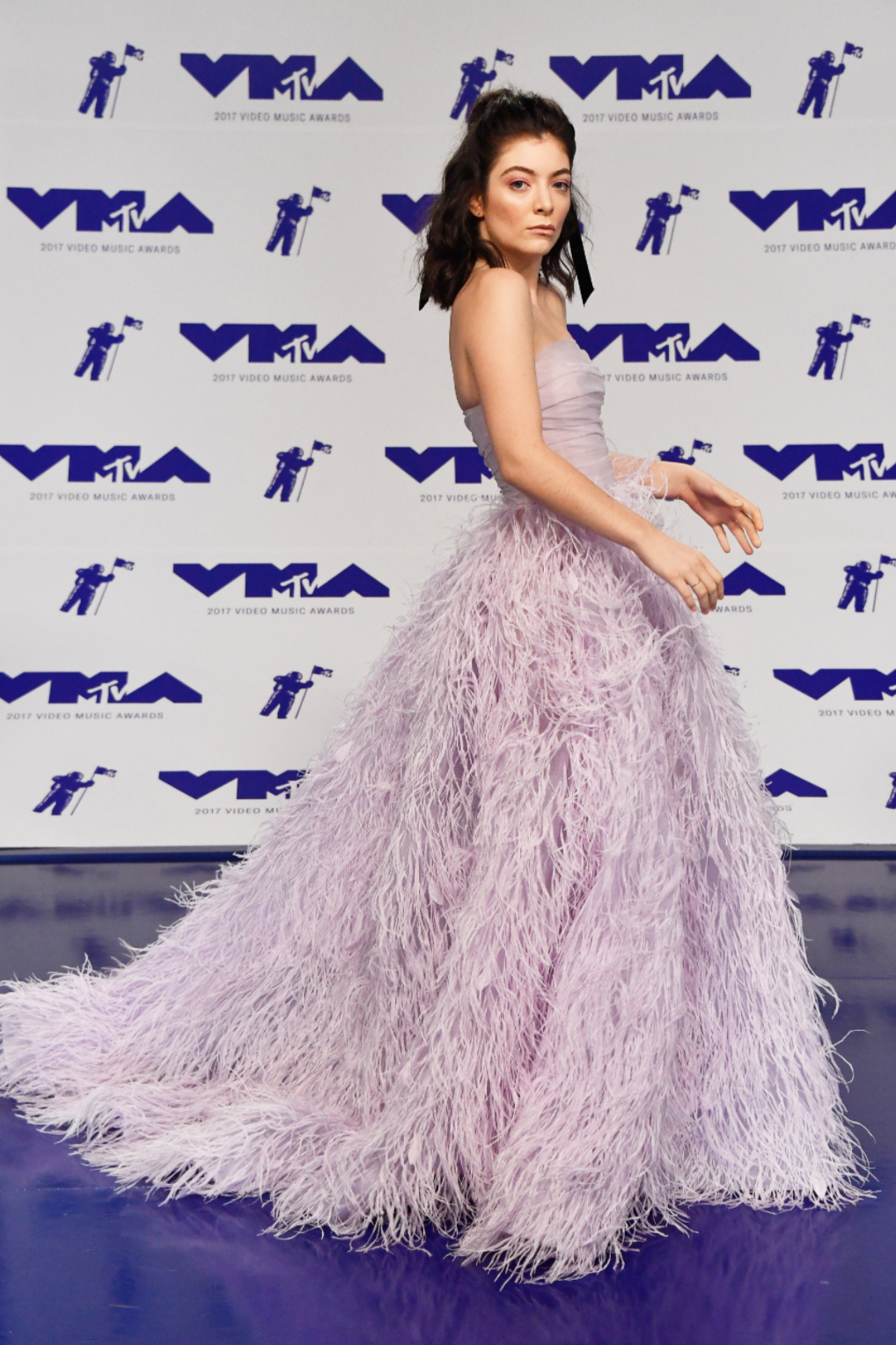