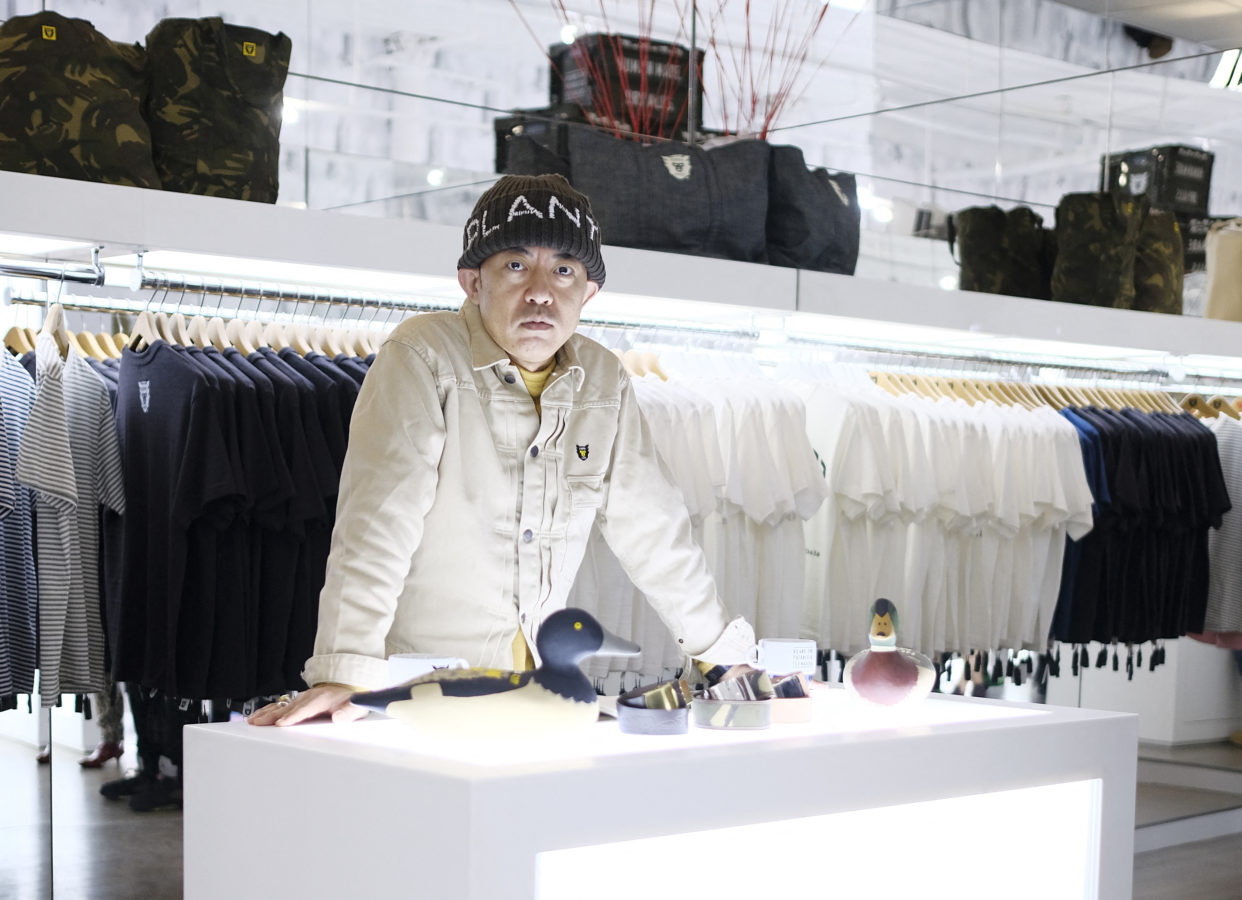 Style
Nigo, Bape founder and streetwear icon, is the new artistic director of Kenzo
Share this article
Next article

Nigo is adding a touch of cool to luxury house Kenzo.

The designer, who is best known for founding the influential streetwear label A Bathing Ape (or Bape for short), will officially join Kenzo on 20 September.

While the appointment might come as a surprise, Nigo actually has plenty in common with the brand’s eponymous founder, Kenzo Takada, who passed away in 2020. Both designers studied at the prestigious Bunka Fashion College in Tokyo (whose alumni also include Yohji Yamamoto and Junya Watanabe), and both share a knack of creating something new from a wealth of influences. Takada captivated Paris with his East-meets-West aesthetic, while Nigo spoke to Harajuku youths through his camo-covered creations inspired by hip-hop, skate culture and punk.

It’s worth noting that Nigo, whose real name is Tomoaki Nagao, is also a big fan of Kenzo. Having followed the latter’s illustrious career, the 50-year-old Japanese designer has amassed an extensive archive of vintage Kenzo creations.

“[Kenzo’s] approach to creating originality was through his understanding of many cultures,” shared Nigo. “It is also the essence of my own philosophy of creativity. Inheriting the spirit of Kenzo san’s craftsmanship to create a new Kenzo is the greatest challenge of my 30-year career, which I intend to achieve with the team.”

Nigo is luxury fashion’s latest streetwear import, following the appointment of Off-White designer Virgil Abloh at Louis Vuitton. The crossover between the two worlds has manifested in plenty of other ways: Nigo’s peer, Hiroshi Fujiwara of Fragment, is a frequent collaborator of Moncler, while Sacai, helmed by Chitose Abe, has been on a roll with partnerships with big brands like Dior and Jean Paul Gaultier.

Nigo himself is no stranger to what today’s hype-driven, high fashion customer wants. In 2020, he teamed up with Abloh on a Louis Vuitton capsule that immediately sold out. He’ll likely bring some much-needed magic to his revival of Kenzo, which was helmed for a short, two-year period by Felipe Oliveria Baptista. Baptista succeeded Humberto Leon and Carol Lim, who founded the New York-based lifestyle brand Opening Ceremony.

We will get a look at Nigo’s “new Kenzo” in January next year, when the designer will showcase his debut collection for both women and men at Paris Fashion Week. Stay tuned to know what comes out of it.