Off-kilter stunners: Mismatched earrings and how to wear them

Style
Off-kilter stunners: Mismatched earrings and how to wear them
Share this article
Next article

As tricky as they may seem, mismatched earrings are the must-have jewels of the season. Although we’re innately predisposed to approve two sides that look the same, offbeat imbalance can exude a greater amount of so-wrong-it’s-right cool than any impeccable symmetry would. When done right, that is.

Tracing their roots, these lopsided charms have come a long way since the yonder days of Frida Kahlo, who made quite the ripple back then with her chunky gold renditions. Evolution happened in the late aughts when minified versions came about. Then there was the time Gwyneth Paltrow made headlines with her size-contrasting picks in the form of a dramatic grapevine on one ear and a minimalist diamond stud on the other for the Iron Man 3 premiere in 2013.

Fast forward to today, and the mismatched earrings have shape-shifted into a veritable confection of styles where oversized proportions are key. Shoulder-sweeping danglers take centre stage more often than not. Earning even a nod of approval from supermodel Kate Moss (who recently declared her stance on mismatched earrings to The Telegraph: “Nobody wears pairs of earrings any more; it’s old-fashioned. I like to throw it on, mix and match earrings. It’s cooler when it’s not styled so much.”), it’s officially a trend.

Rather than appearing like you got dressed in the dark, master the art of the mix by taking runway style notes from boundary-pushing luminaries the likes of Balenciaga, J.W. Anderson and Rodarte. 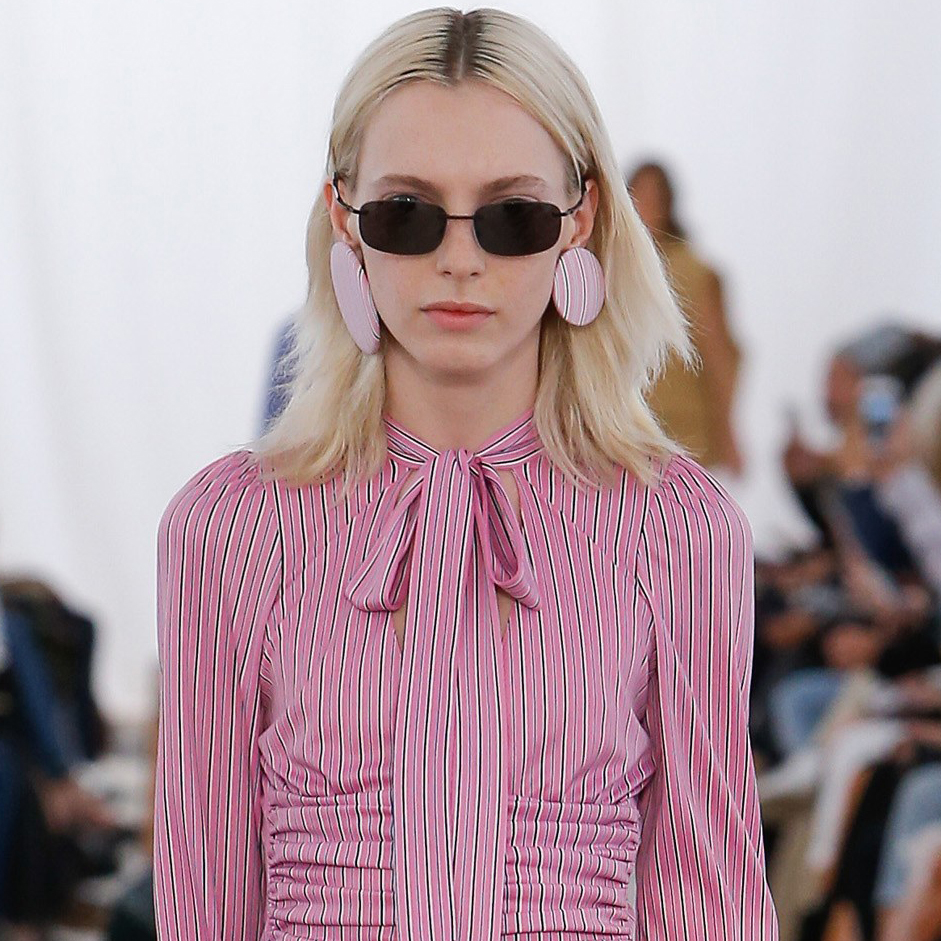 When Balenciaga creative director Demna Gvasalia comes up with something new, know that a headline-making trend is guaranteed to be hot on his heels. Case in point: This playful pair in different sizes, which draws attention for all the right reasons. 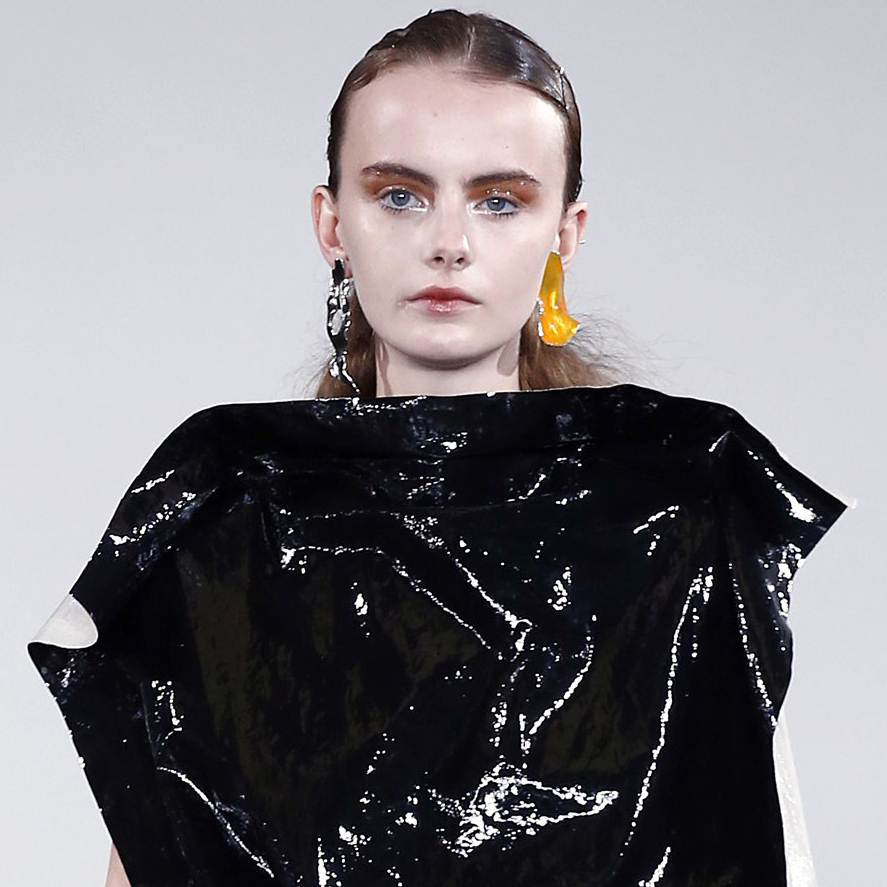 Once an under-the-radar Japanese label exclusively known to ‘It’ girls and fashion editors, Toga is now the sartorial epitome of experimental nonchalance. Trust us when we say these metal accessories are set to spread like wildfire across the in-the-knows’ earlobes. 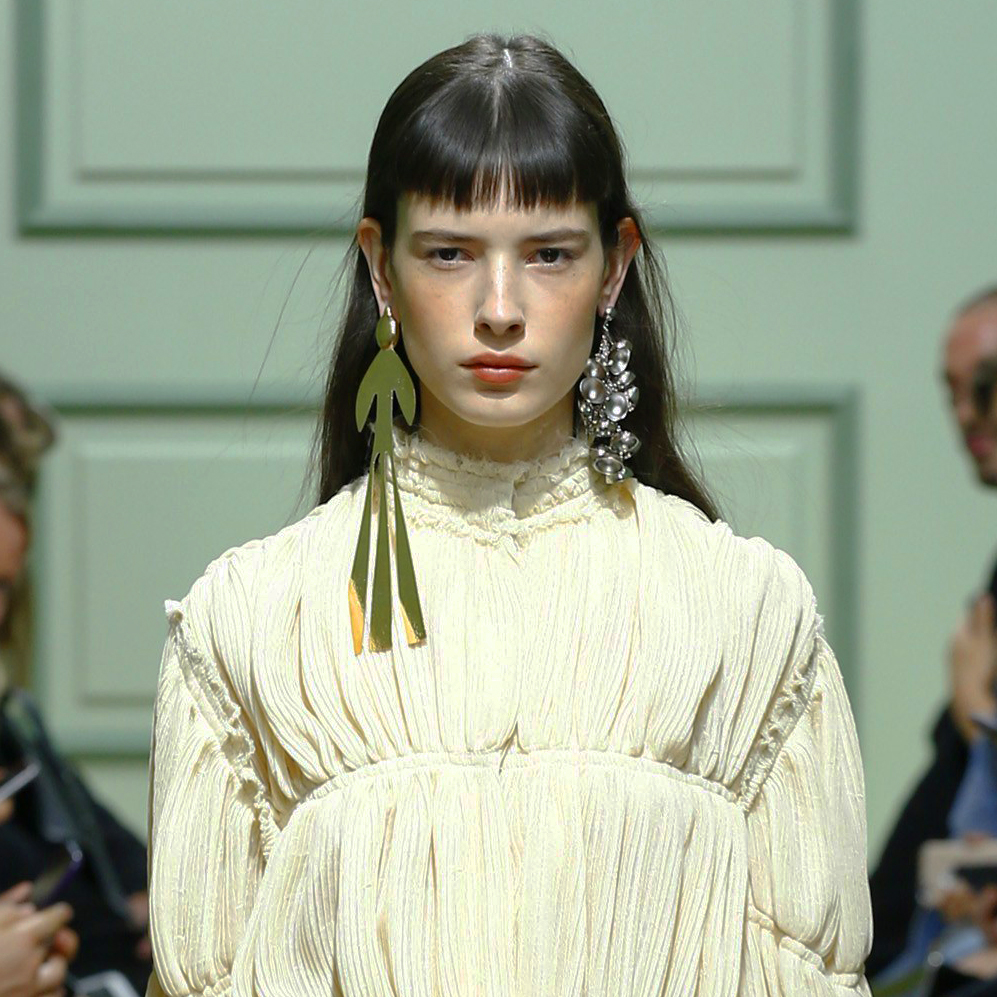 It pays off to take risks once in a while, and it sure does when cues are reaped from a J.W. Anderson collection. Try this whimsical gold-silver duo for size. 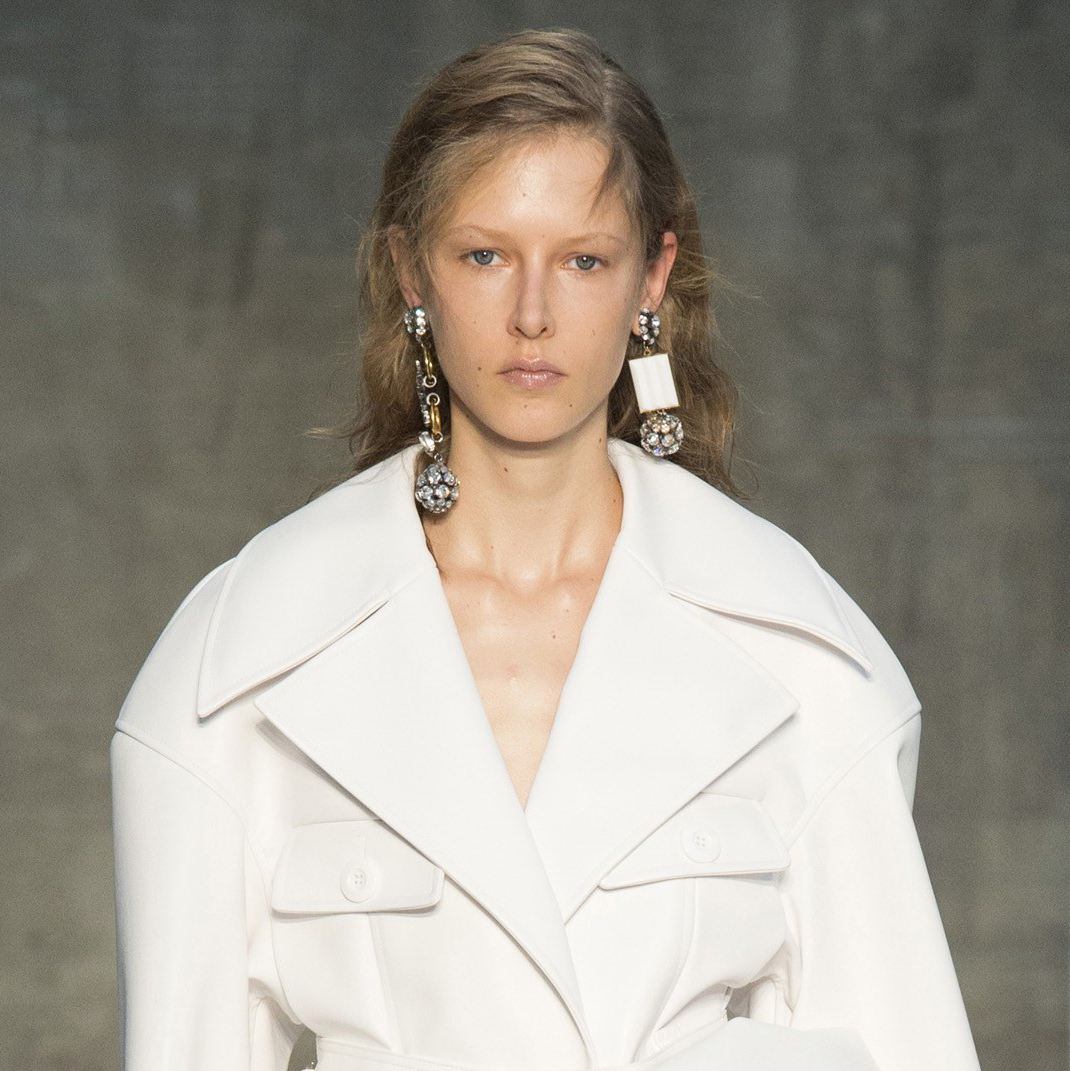 If you’re an avid Marni fan, you would want to snag some of Consuelo Castiglioni’s creations from her final collection before she stepped down as the brand’s creative director in late 2016. Plus, geometric shapes go with anything, really. 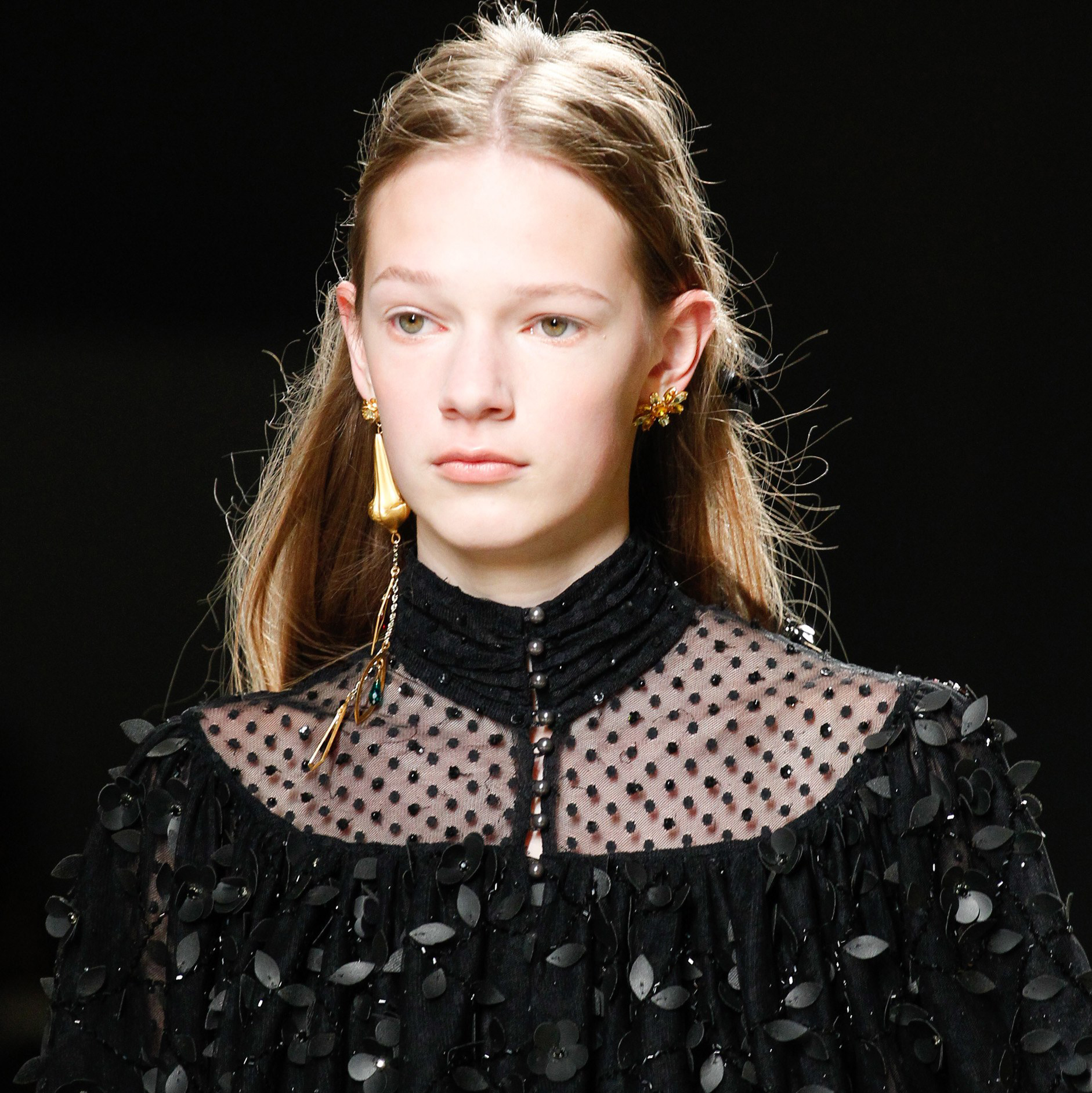 Kate and Laura Mulleavy have done it again: These  encapsulate dark romanticism at its best with their pairing of a delicate daisy with an eye-catching, shoulder-grazing bell flower.

Style
Celine’s Belt bag has been given a mini makeover
Beauty & Grooming
Forget YouTube – TikTok is your newest platform for beauty education
Gear
The BMW X5 xDrive 45e M Sport is the latest plug-in hybrid to hit the market
Style
Who is Mowalola, underdog design director of Yeezy Gap?
Travel
LSA Curates
Travel
Lifestyle Asia launches LSA Curates, a slate of exclusive experiences for our readers
Gear
If you loved Aquaman in Fortnite, here are 7 other actor appearances in games
Travel
LSA Curates: These Belmond hotels are offering Pay Now Stay Later vouchers for your next vacation
Travel
Explore the surreal region of Spitsbergen with Quark Expeditions
Sign up for our newsletters to have the latest stories delivered straight to your inbox every week.

Iconic celebrity sneaker collaborations worth breaking the bank for

This is how sportswear brands are changing the face masks game