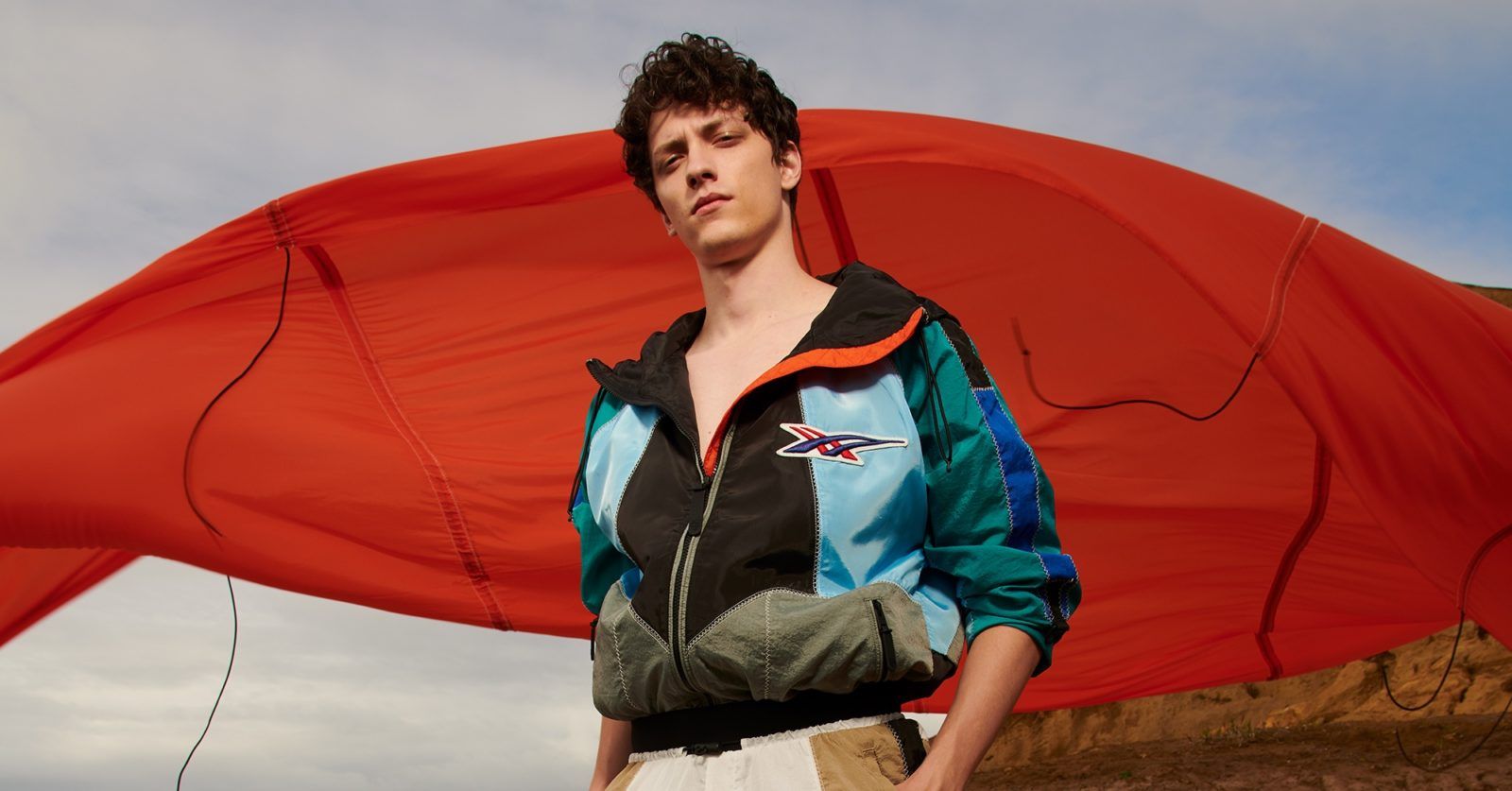 This marks the first time Onitsuka Tiger will be debuting at Milan Fashion Week.

Of all the things that you can look forward to at Milan Fashion Week, a fashion show by a sneaker brand is probably the most intriguing. This weekend, Japanese label Onitsuka Tiger will be taking to the runways of Milan to present its Fall/Winter 2021 collection. And as surprising as the concept may be, this isn’t the brand’s first fashion rodeo: it had previously showcased its collections on home turf at Tokyo Fashion Week, as well as at Pitti Uomo, the biannual men’s fashion trade fair in Florence.

Its upcoming fashion show, however, begs the question: why Milan? That has to do with Onitsuka Tiger’s creative director Andrea Pompilio, who has designed for the brand for a decade now and for whom Milan is his home base. With Pompilio at the helm, the designs of the Japanese brand has continued to uphold an “East meets West” aesthetic, mainly drawing on the influences of Tokyo and Milan.  Just last December, Onitsuka Tiger even opened the doors to its first Italy flagship.

And so the mystery of why Onitsuka Tiger is having its Milan Fashion Week debut has been pretty much covered, but what that looks like remains a mystery. Not for long, though: you can catch the show the moment it goes live on Saturday, 27 February, at 6.00pm (Malaysia time) by heading over to the official Milan Fashion Week website.

Below, enjoy a teaser of the show to come:

Onitsuka Tiger Milan Fashion Week MFW FW21 Fall/Winter 2021
Lifestyle Asia
Here's where you can read the latest news and stories from Lifestyle Asia and our sister titles PrestigeOnline and Augustman, curated from all of our editions in Hong Kong, Singapore, Kuala Lumpur, Bangkok and India.
Luxury
Sign up for our newsletters to have the latest stories delivered straight to your inbox every week.