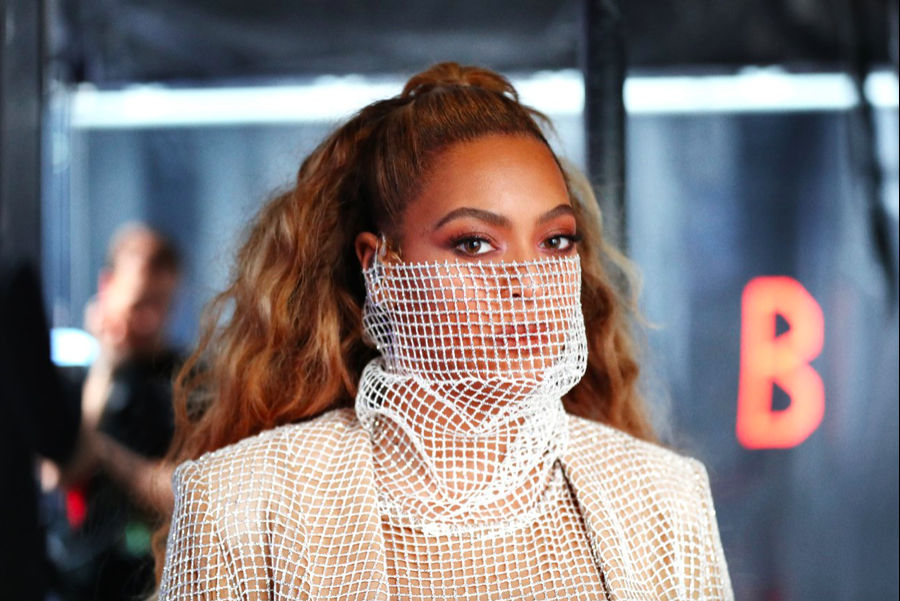 It was 2014 when we first heard of ‘On the Run’ Tour, where Beyoncé and Jay-Z joined hands and toured across the country as a pair. Watching the pair perform on their mega-successful tour was not only an energetic, magical experience (of course, it’s Queen Bey) but somewhat it also felt like a fashion show. Who could forget the iconic black and white American flag ensemble that was designed by Riccardo Tisci when he was still with French fashion house, Givenchy.

Four years later, we are graced with yet another joint tour from the power couple and everything, as expected, looks even more spectacular. This time, we’re seeing more street than couture from the couple, with lots of skin showing — all designed by the biggest fashion houses in the world. Custom-made gown by Givenchy to head-to-toe Gucci looks, they are like witnessing a modern-day Bonnie and Clyde in style. Longtime stylist, Marni is responsible for these jaw-dropping looks.

While Beyoncé slays every single outfit (literally), one thing that surprised us is that Jay-Z has more outfit changes as compared to the queen. While we ponder upon the reason behind that (there’s no official announcement yet), here’s a roundup of Beyoncé’s iconic looks from the ‘On the Run II’ Tour (so far). 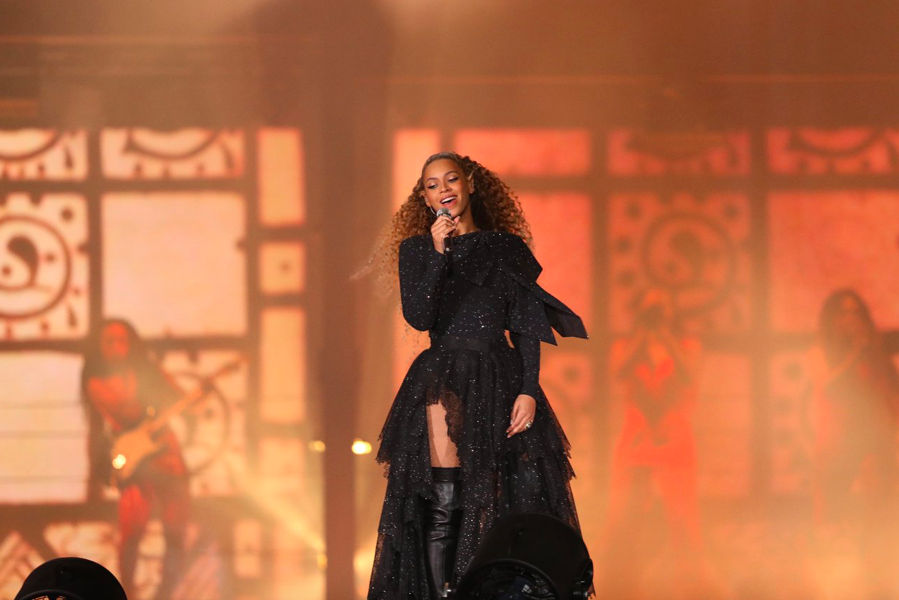 Majestic in black. The dress with a removable skirt is designed by Givenchy’s Claire Waight Keller. The same designer behind Meghan Markle’s wedding dress and Rihanna’s Ocean’s 8 premiere dress. 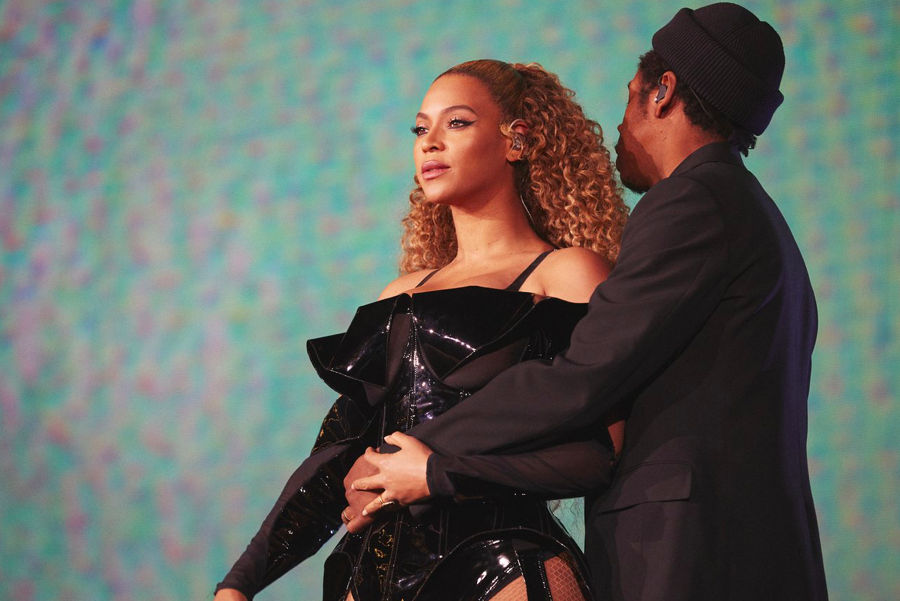 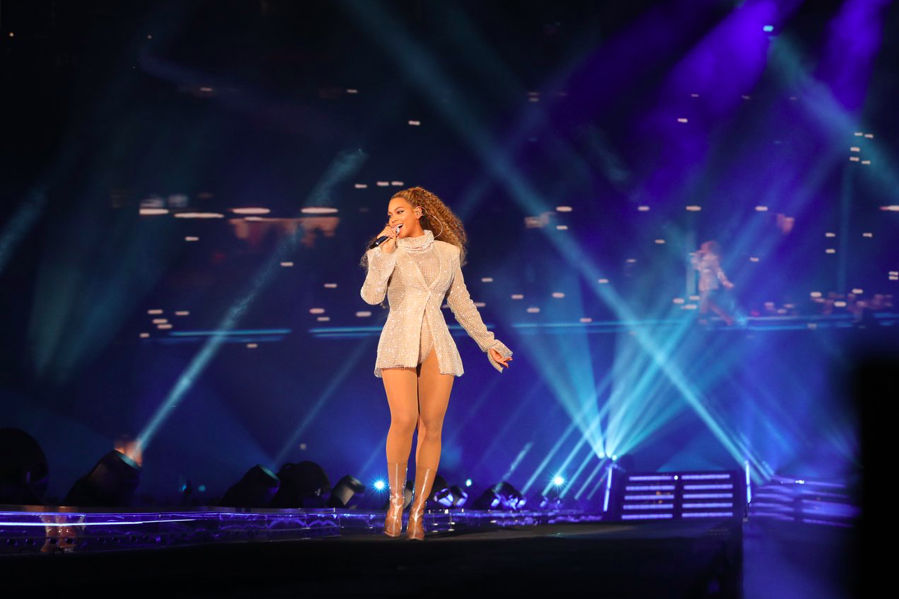 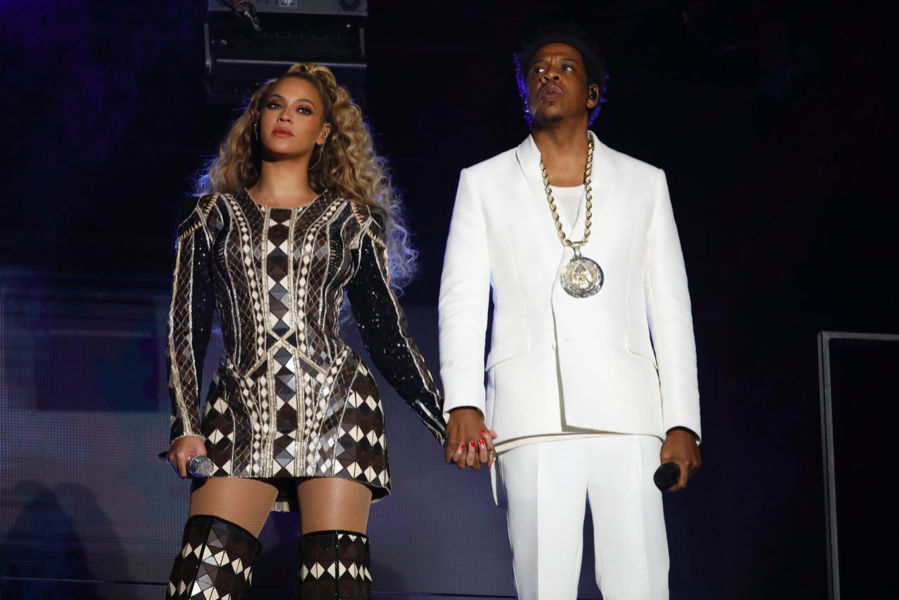 Beyoncé is always spotted in a Balmain designer piece (remember the majestic Coachella dress and cape?), so it’s no surprise to see some of his pieces in her concert. 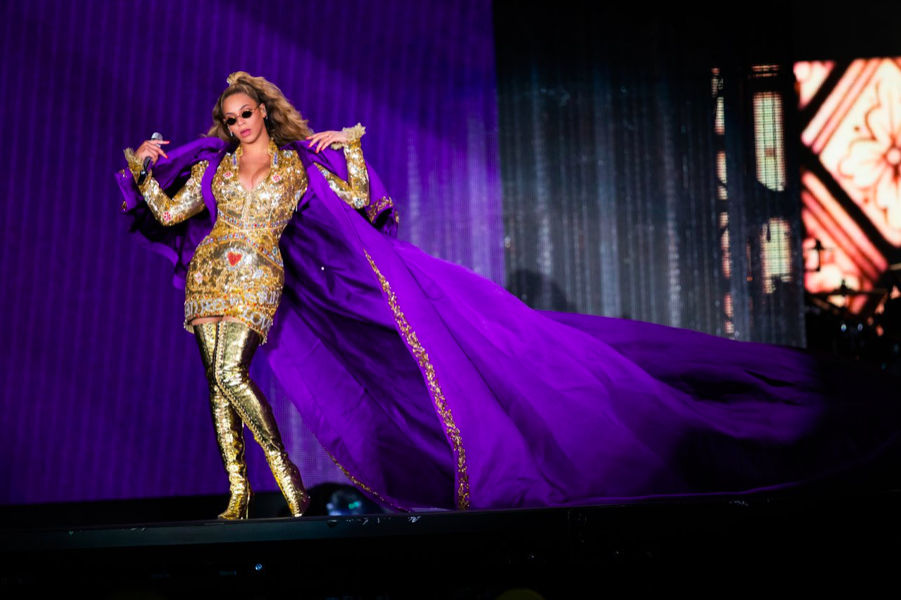 Dress fit for a queen. Peter Dundas has done it again with this bejewelled dress with royal purple cape. 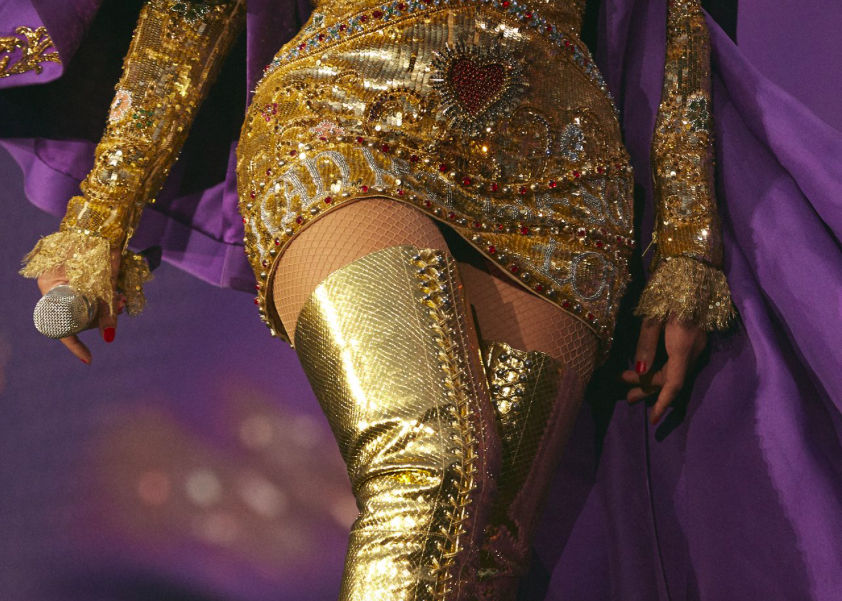 Intricate detailing on the embroidered studded piece by Peter Dundas. 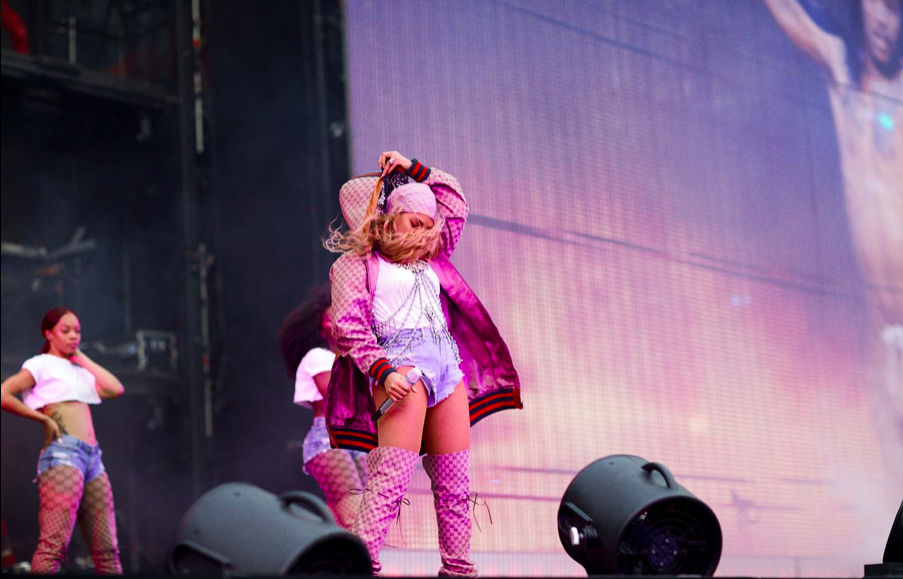 Balmain Fashion Style Givenchy Gucci Concert Tour Singer Beyonce Jay-Z style gallery LaQuan Smith
Jolin Lee
Contributor
Unlike most modern-day millennials, Jolin does not need caffeine or alcohol to power through the day (and night). Her eye for beauty is as sharp as her eyeliner flick, and she can spot your unblended eye makeup from a mile away.
Beauty Fashion Style Jewellery
Sign up for our newsletters to have the latest stories delivered straight to your inbox every week.