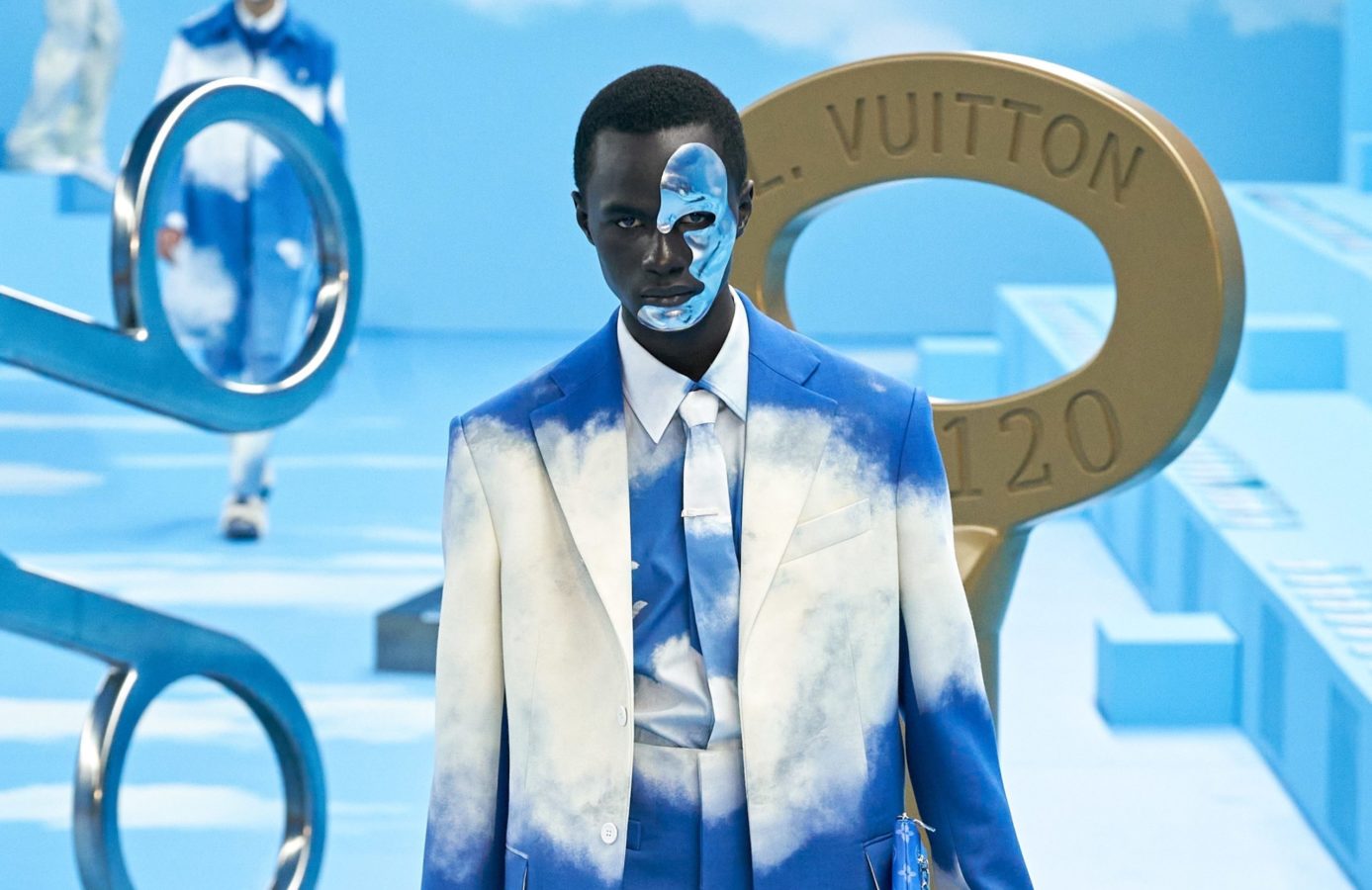 Until the latter half of the last decade, menswear shows in general were something of an afterthought, showcasing traditional tailoring and conventional staples. Even the men’s shows in Paris were meant to be a prelude to the haute couture presentations that followed — and often overshadowed — them.

Streetwear and star designers have since changed all that, of course. Now, menswear shows boast all the glitzy elements that its women’s counterpart has long enjoyed: supermodels, celebrity appearances and even scandals.

Paris Fashion Week Men’s certainly checked off all those boxes for the Fall/Winter 2020 season. Below, we round up some of the highlights of the week from Dior, Louis Vuitton and more.

Simon Porte Jacquemus brought out an all-star cast at his Paris presentation, which showcased both his Pre-Fall 2020 women’s collection and Fall/Winter 2020 men’s collection. The roster included models of the moment such as Vittoria Ceretti, Adut Akech, Bella and Gigi Hadid, as well as industry veterans Doutzen Kroes and Joan Smalls. The show also marked the return of ’90s French supermodel Laetitia Casta after 10 years’ of absence. The collection offered all of Jacquemus’ signatures, including slinky dresses, neutral-toned separates and the cult-favourite Le Chiquito bag — this time with micro Le Chiquito jewelry to match.