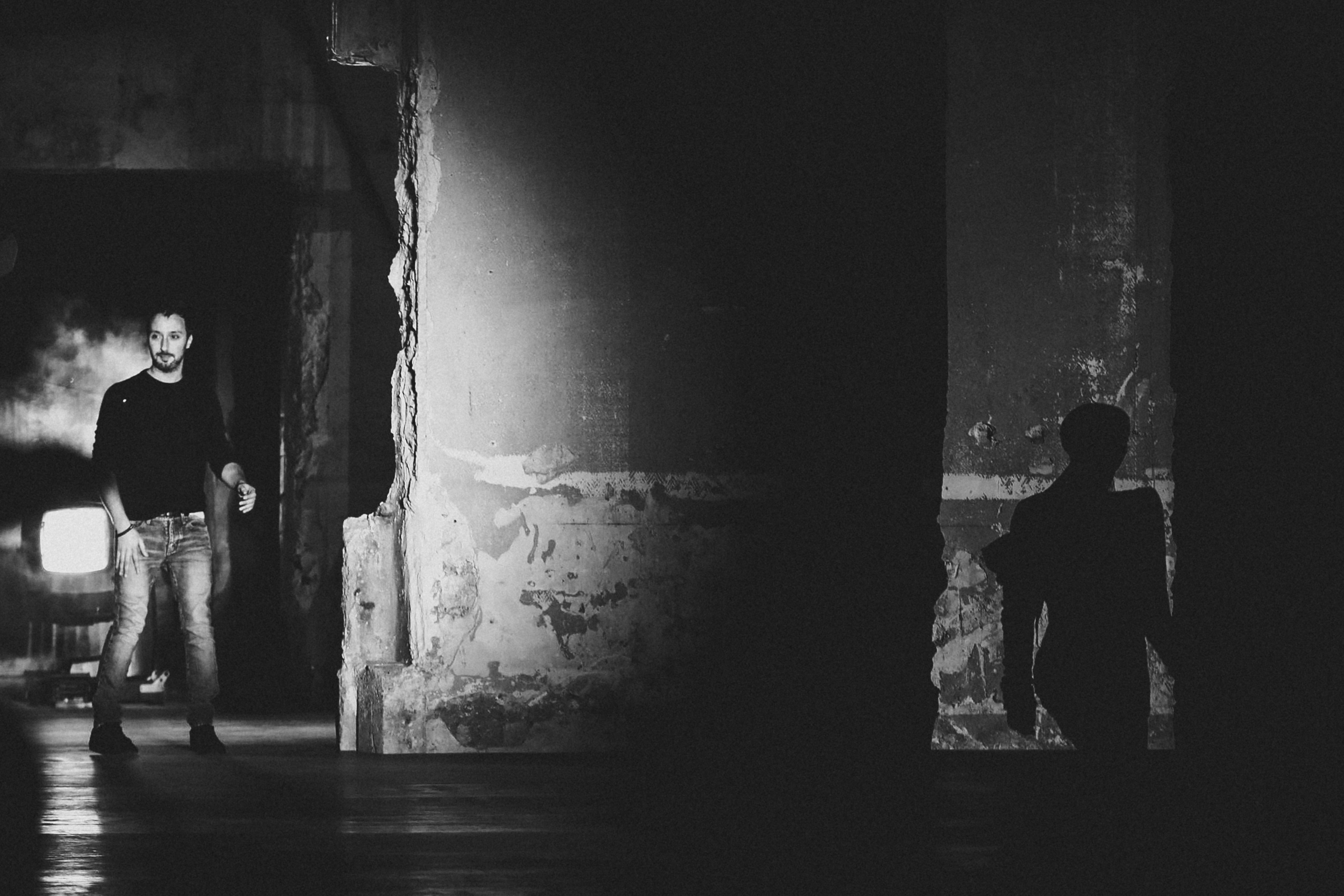 It’s always both exciting and nerve-wrecking when major fashion houses announce who their freshly minted Creative Directors are, and the same sentiments just before they debut their collections during fashion week. This Paris Fashion Week, we witnessed four designer debuts for four major fashion houses. Who, what, where — we’ve got the deets.

Saint Laurent
Who: Anthony Vaccarello
What: Belgian-Italian designer who’s worked for Donatella Versace, and has his own eponymous line.
Predecessor: Hedi Slimane 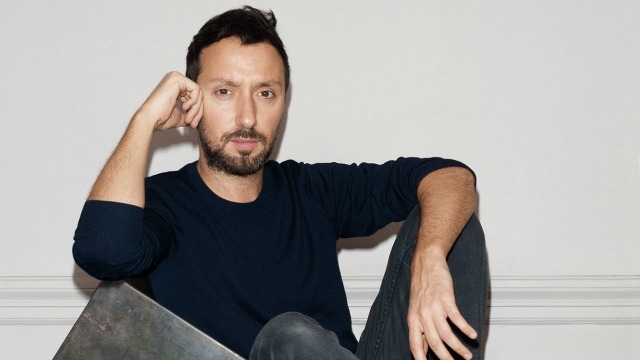 Let’s be honest — this debut was huge for the industry, and loyal devotees of Saint Laurent. Whether you were for or against Hedi Slimane’s decision of removing the “Yves” from its namesake; we’ve got to admit that he gave the brand a facelift, modernised its image, and brought in the bucks for Saint Laurent. Is Anthony Vaccarello going to make any major changes to the fashion house as did his predecessor? Everyone’s watching. 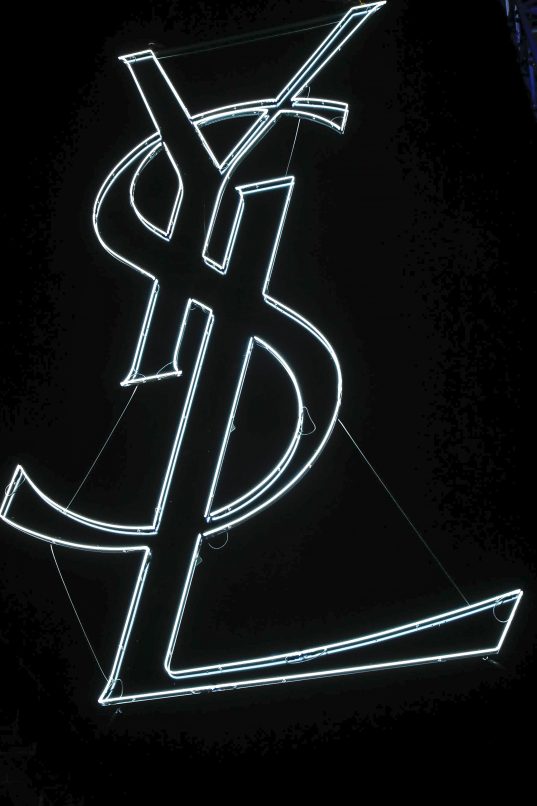 The fashion house kicked off Paris Fashion Week by raising a giant neon YSL logo above the half-renovated Saint Laurent headquarters, where the show was held. Was this a hint that the designer was looking to bring back the Yves Saint Laurent of the past? 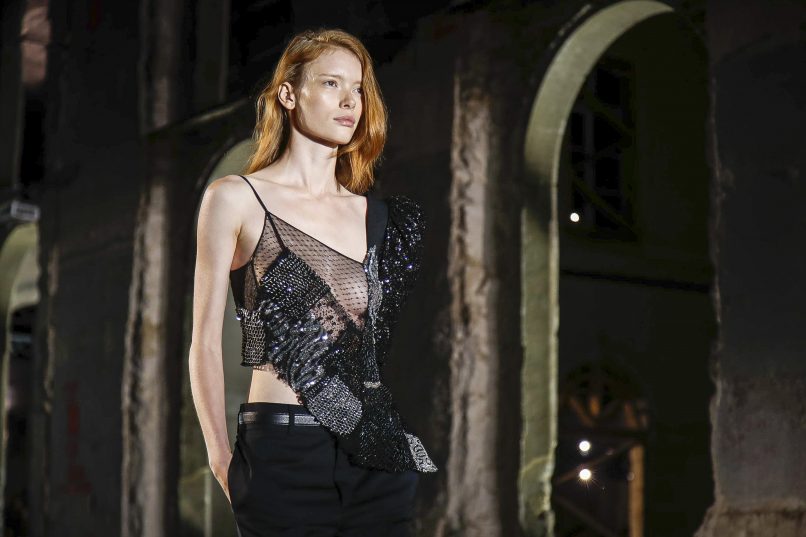 Anthony Vaccarello sent his girls down the runway in deconstructed tuxedos, power shoulders from that of the ’80s, metallics, and asymmetry of sorts — all with tinges of rocker sensibilities that Saint Laurent is known for. 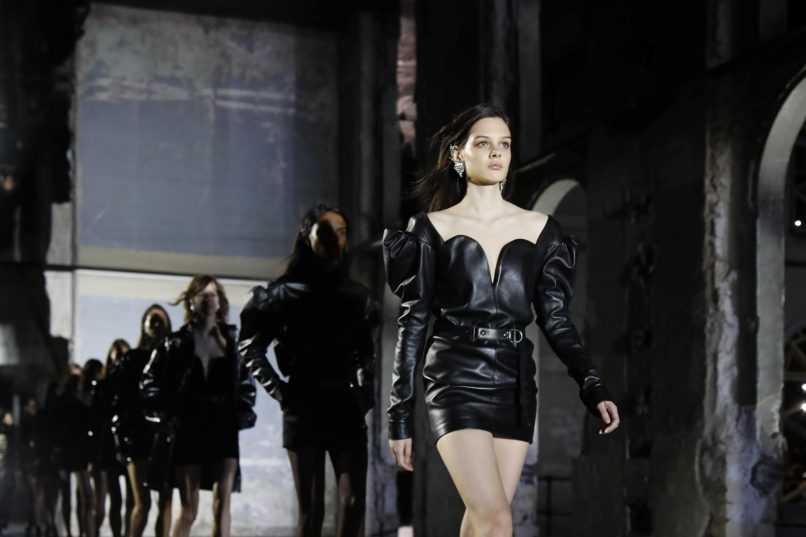 A collection made for after-hours, Anthony Vaccarello amped up the sex appeal, and presented the Saint Laurent woman of today; one who appreciates the dramatic ’80s, loves kitsch, but essentially injects her individual style into what she puts on her back.

Lanvin
Who: Bouchra Jarrar
What: French haute couture designer who has worked at Balenciaga and Christian Lacroix, and has her own eponymous couture house.
Predecessor: Alber Elbaz 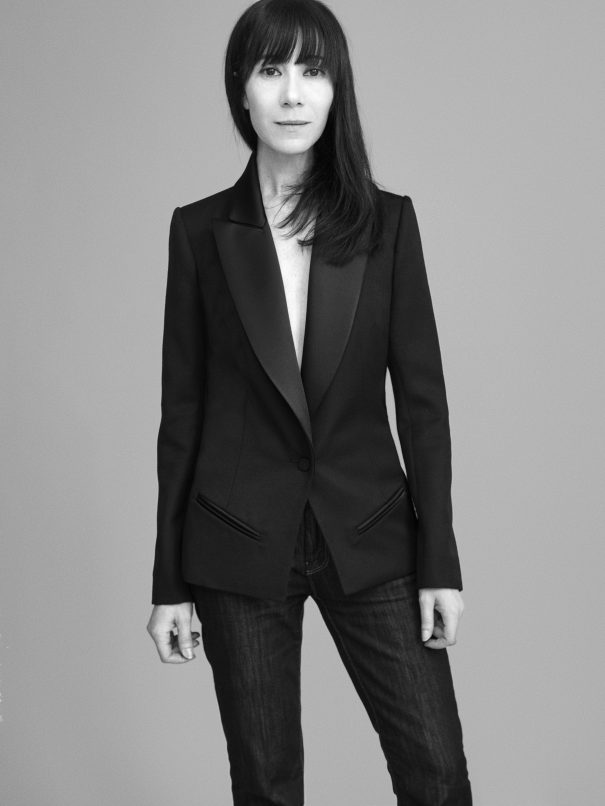 Under the direction of Alber Elbaz for 14 years, Lanvin always showed in the evenings, often accompanied by disco tracks. Not only did the Lanvin SS’17 show happen during midday at Hôtel de Ville, but the razzle-dazzle that was of Alber Elbaz’s Lanvin days has been subdued. 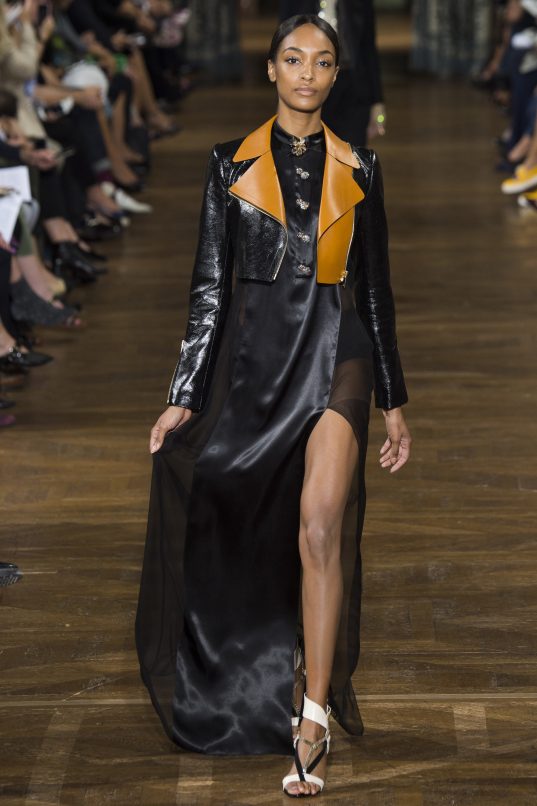 True to the Lanvin image, the pieces were still feminine, but with an edge and definitely levelled up on wearability. Leather jackets paired with flowy sheer dresses, floral dresses with embellished vests, and pinstriped pyjama-like ensembles were seen down the runway. 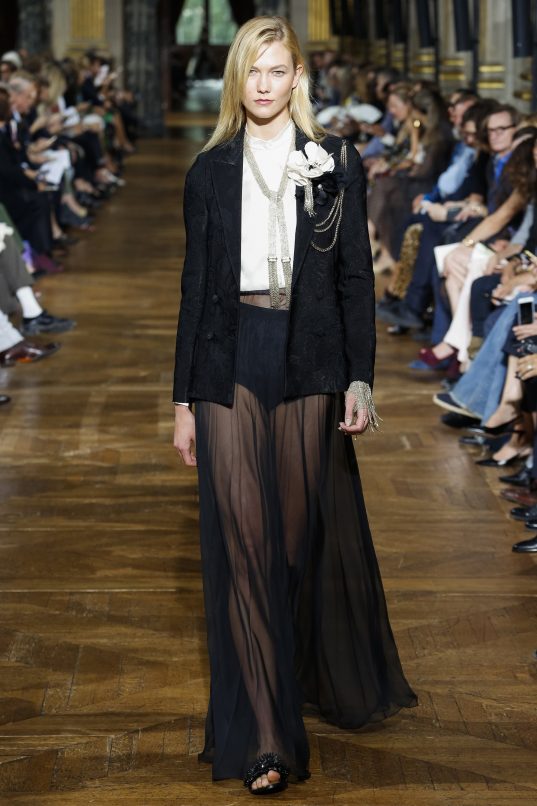 Classic glamour and effortless sophistication was what we got out of the show, and the direction that Bouchra  Jarrar was heading with for Lanvin. How do Lanvin’s, or rather, Alber Elbaz’s loyal devotees feel about this?

Christian Dior
Who: Maria Grazia Chiuri
What: Italian designer, who has worked alongside Pierpaolo Piccioli at Valentino for almost a decade.
Predecessor: Raf Simons 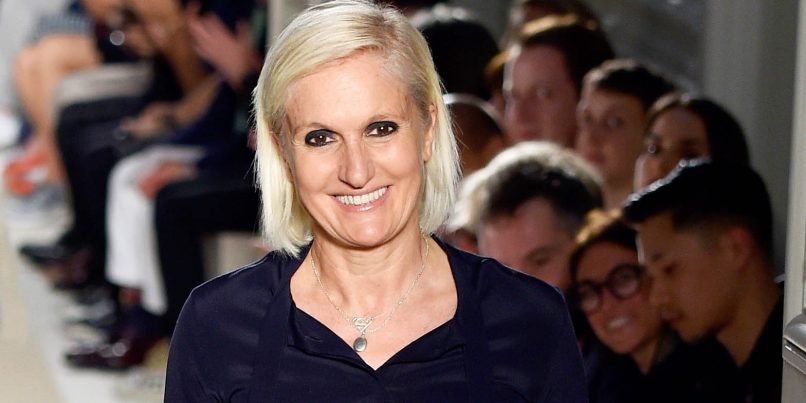 Being the first female designer at the fashion house in 70 years, all eyes were on Maria Grazia Chiuri this season. What is her take on Dior? What’s she going to be like, designing without Pierpaolo Piccioli? Where is Dior headed now? 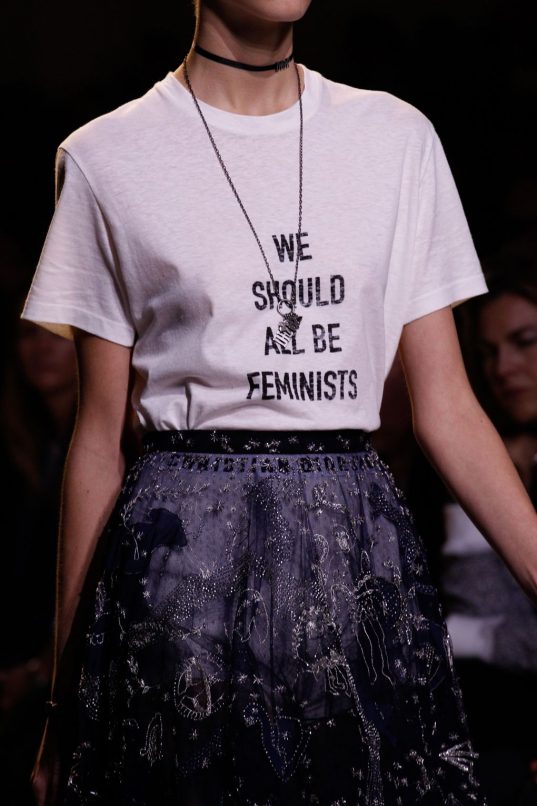 With the hashtag #TheWomenBehindMyDress, everyone was prepared for a collection about women power, and maybe even feminism. The sentiments were accurate, as models strutted down the runway at Musée Rodin clad in T-shirts that read “We Should All Be Feminists” and “Dio(R)evolution.” 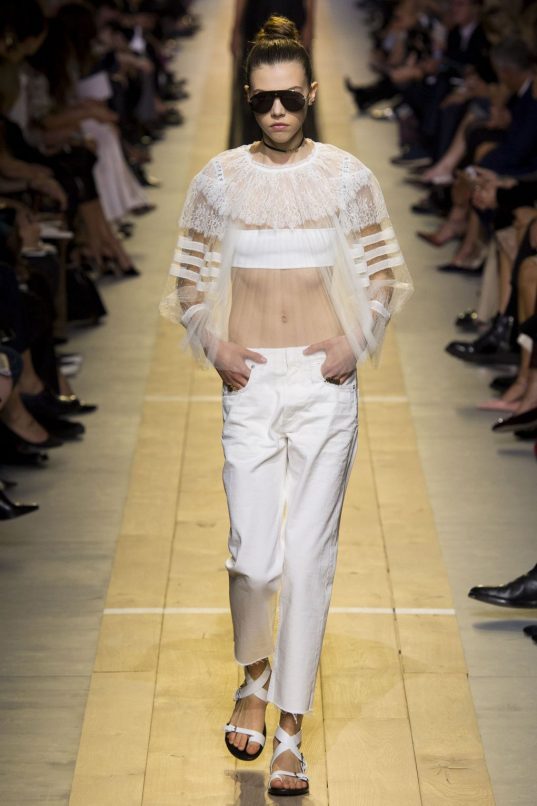 Gone are the days of the romanticism and femininity of Raf Simmon’s Dior, and in comes Maria Grazia Chiuri’s strong, modern Dior woman of today. In response to her debut collection for Dior, she said, “I want to create fashion that resembles the women of today — fashion that corresponds to their changing needs, freed from the stereotypical categories of masculine and feminine.”

Valentino
Who: Pierpaolo Piccioli
What: Italian designer who has designed for Fendi for a decade, and at Valentino since 1999.
Predecessor: A longtime partnership with Maria Grazia Chiuri 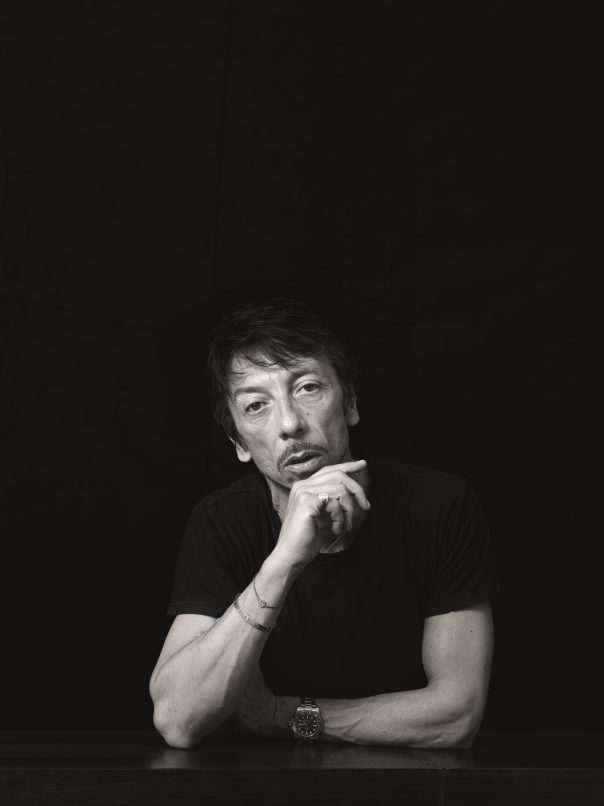 Technically, this would not be considered a designer debut, but more of a new appointment at the house of Valentino. After helming the house as co-creative director with Maria Grazia Chiuri since 2008, Pierpaolo Piccioli is now the sole creative director of the Maison. 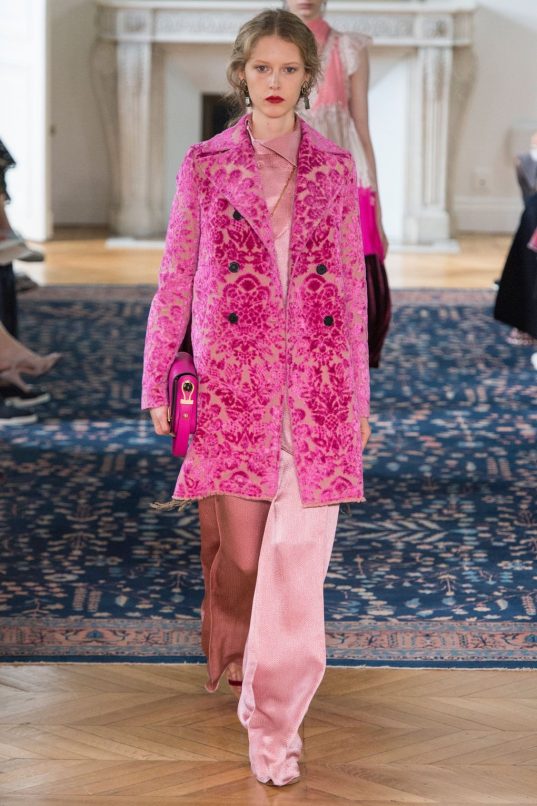 With a whopping 64 looks, ranging from day to night ensembles, Pierpaolo Piccioli debuted his Valentino collection at Hôtel Salomon de Rothschild. The show started with dashes of bright fuchsia, dotted with the house’s signature red, followed with floaty blush, yellow, and black gowns. 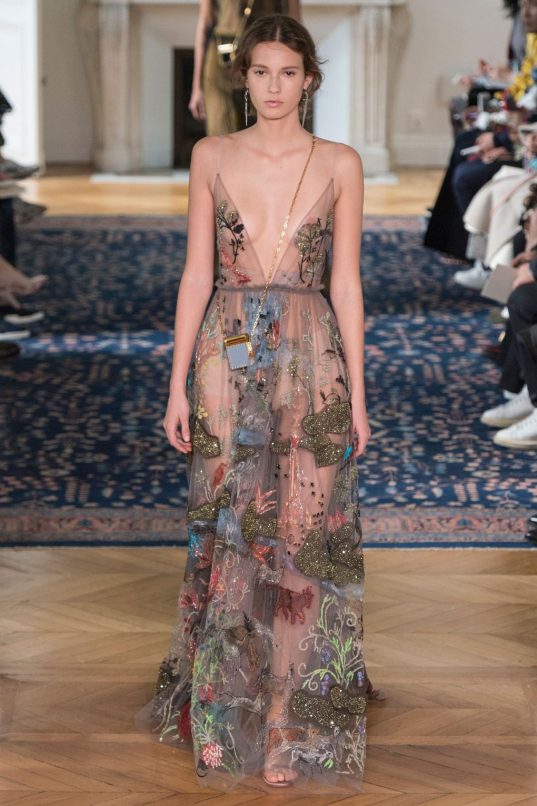 Every single piece sent down the runway was a dream — like the other Valentino collections before this. Valentino Garavani, Alber Elbaz, and longtime partner, Maria Grazia Chiuri were seen in the front row and, of course, the show concluded in a standing ovation.