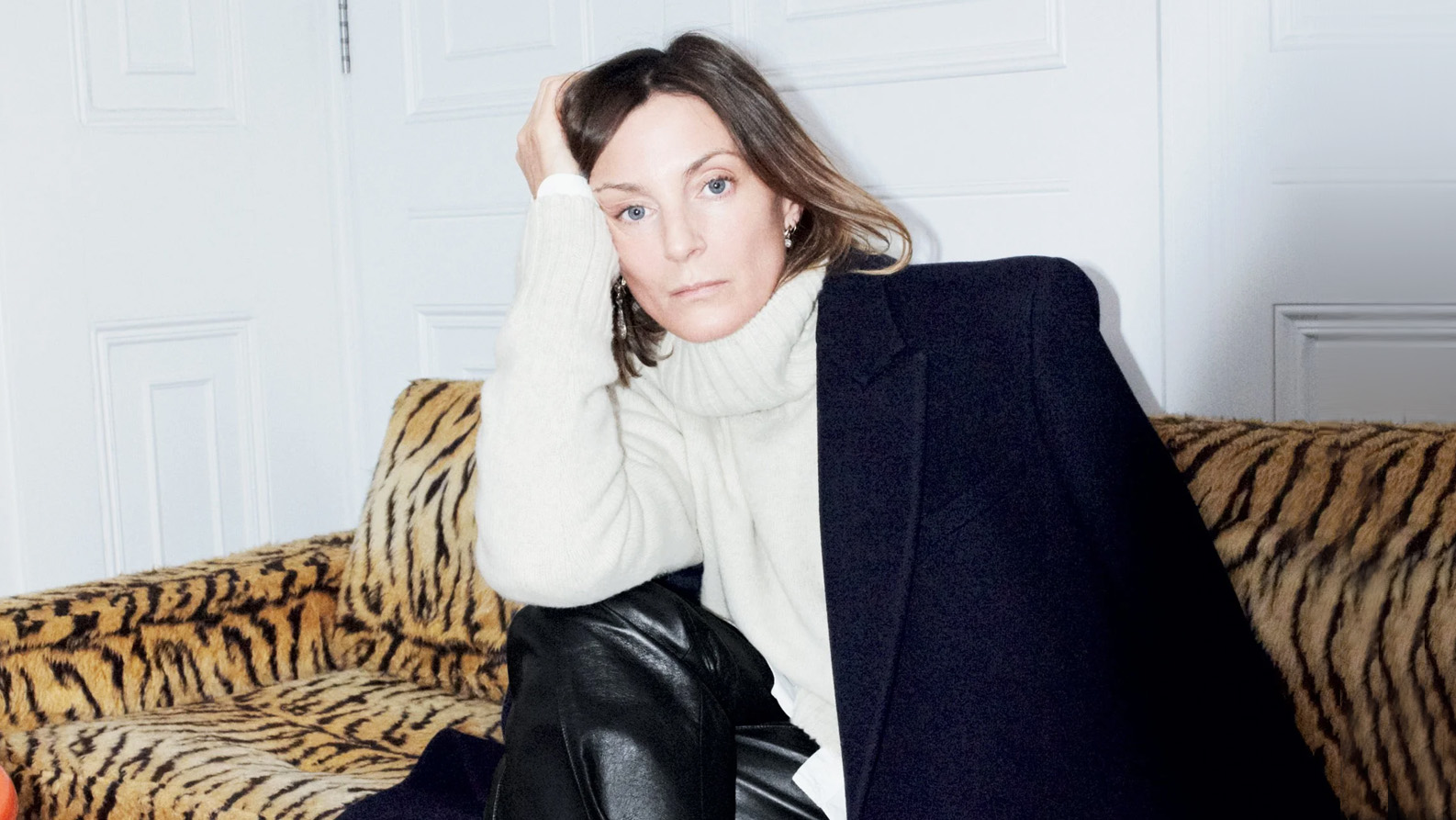 Could Phoebe Philo be making a fashion comeback?

There are rumours circling the runway that the former Celine creative director.

Despite outcry from her #oldceline fans, Phoebe Philo has been keeping herself under the radar since her departure from Celine (formerly Céline) a little over two years ago. However, there are rumours going around that the designer might be planning on a comeback.

Though we are all very happy to just hear news about Philo, we should also be reminded that previous rumours have circulated of her appointments to Burberry and Chanel, so we’ll just have to hold our breath for a little longer, while we keep our fingers crossed for any official announcements, hopefully in the near future.

Chase the clout during COVID-19 with these streetwear face masks