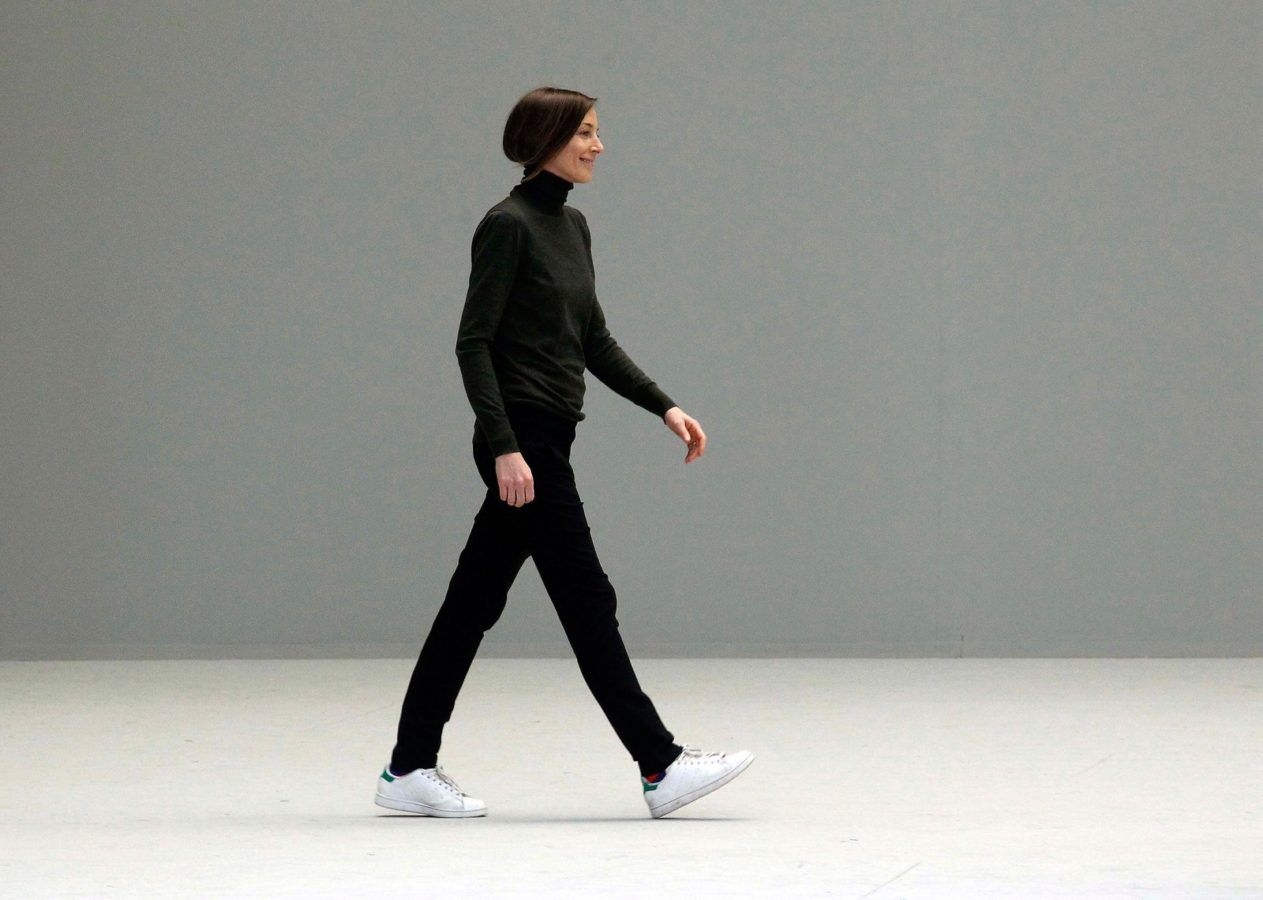 Phoebe Philo is finally launching her eponymous label with LVMH

Old Céline fans, you might want to sit down for this: Phoebe Philo is finally returning to fashion.

According to Business of Fashion, the British designer will be launching her own fashion label with LVMH, the luxury conglomerate that owns brands like Louis Vuitton, Dior and Givenchy.

Philo’s upcoming eponymous fashion brand will offer clothing and accessories “rooted in exceptional quality and design”. In other words, it will be very much aligned with the design language that she cultivated at Céline, the LVMH-owned French luxury label where she served a successful run as creative director for 10 years before stepping down in 2017 to focus on her family.

You might like this…
Style
What you missed: Maison Alaïa debut its first collection by Peter Mulier

At Céline, Philo made her mark with women’s clothing that felt intelligent, chic and sexy all at once. She also designed a line of bestselling handbags, such as the Cabas, is that were functional and luxurious — and yet subtle, as far as designer leather goods went, with no obvious branding. (The bags are still being offered at Celine today.)

Philo’s distinctively modern and minimalist fashion earned her a group of devoted followers known as Philophiles, and her influence continues to be felt at other fashion brands such as The Row and Peter Do. Most notably, after Philo’s departure from Céline, her fashion followers have turned to Bottega Veneta, now helmed by designer Daniel Lee who had previously worked with her as Céline’s ready-to-wear director.

In 2020, there were rumours that Philo would be making her comeback to the fashion world with her own fashion brand. Philo’s eponymous label had been in the works since her exit from Chloé, where she served as creative director from 2001 to 2006 before joining Céline. As of February last year, it was reported that she had been assembling a team of designers for her brand.

This year, the British designer also made a semi-return at the 2021 ANDAM Awards. Philo served as a guest judge for the prestigious French fashion prize, alongside the likes of Lisa of Blackpink and fashion photographer Juergen Teller, who shot a handful of memorable campaigns for Céline during her tenure.

Now, it’s clear that Philo is back for good. In a statement to Business of Fashion, the designer said, “Being in my studio and making once again has been both exciting and incredibly fulfilling. I am very much looking forward to being back in touch with my audience and people everywhere. To be independent, to govern and experiment on my own terms is hugely significant to me.”

There is no official launch date for the Phoebe Philo brand yet, but you can expect more details to come in January 2022.