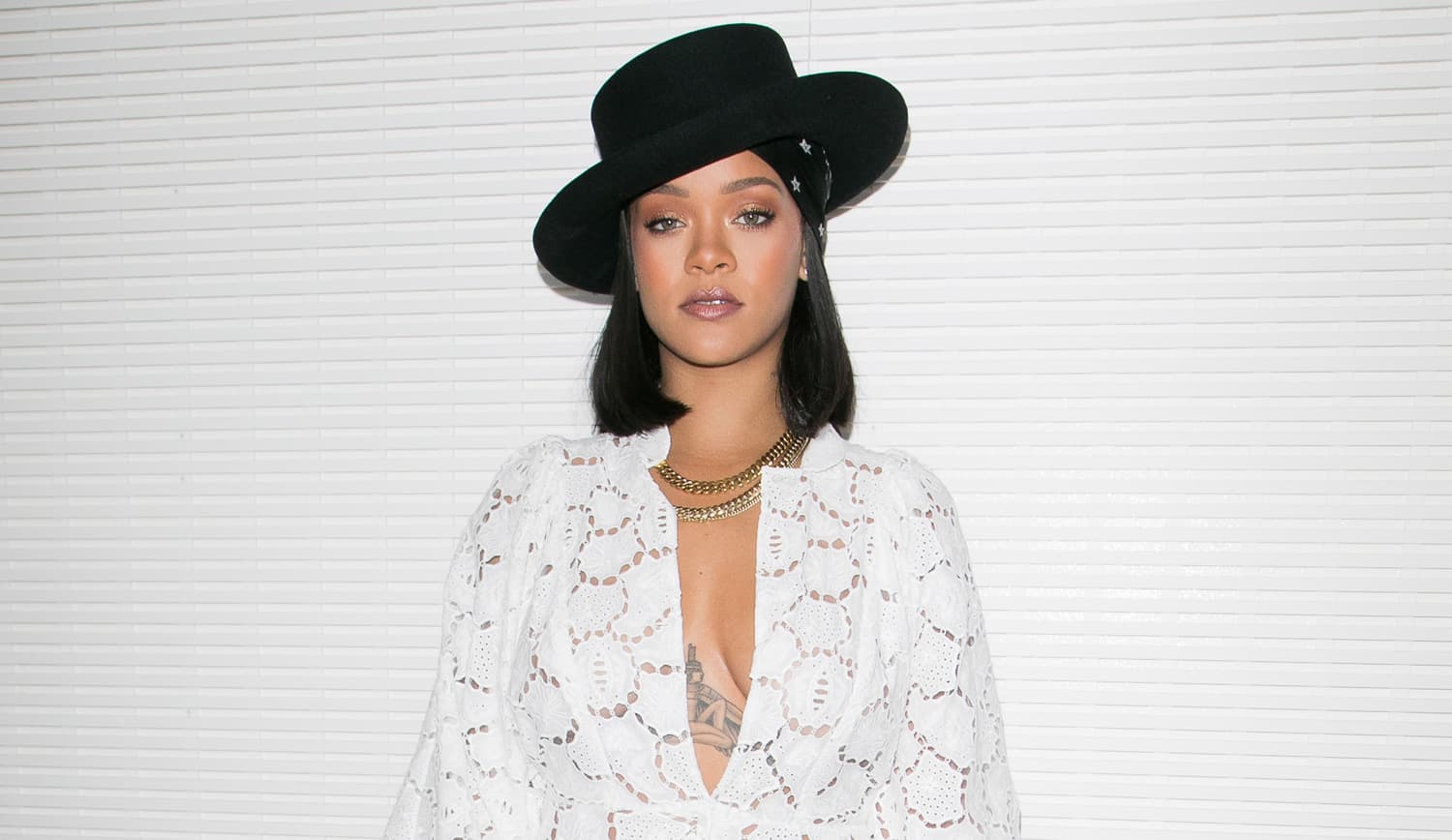 Rihanna has become an unstoppable force beyond pop music. The launch of her groundbreakingly inclusive cosmetics line, Fenty Beauty, followed by an equally-revolutionary lingerie brand Savage x Fenty have brought the Barbadian native much success, and yet, her relentless pursuit for domination has led the star to make history. WWD has confirmed in an exclusive that Rihanna has signed a deal with LVMH Moët Hennessy Louis Vuitton to launch a luxury brand bearing her name, making her the first woman of colour to design for the house. It also pioneers LVMH building a brand from scratch under its current CEO Bernard Arnault. This has not been executed by the conglomerate since it created Christian Lacroix in 1987.

Undisclosed sources have reported that moves are already underway to establish the brand, with team members from sister labels like Celine and Louis Vuitton imported to assist Rihanna in her next venture.

Though little is known about what her eponymous label could entail, there have been subtle hints. Rihanna was recently seen sporting a pair of bold sunglasses with “Fenty” emblazoned across the temples, perhaps a piece in the works for the brand.

Rihanna has always been a style icon for our times. Her style, an effortless blend of street and high luxury, constantly causes a stir, with many attempting to emulate her irreverence. With her innate capacity to set trends and garner global attention, LVMH’s choice to partner with the star is a highly strategic move to increase its stronghold on the luxury landscape while remaining current.

Rihanna and LVMH have yet to comment on the collaboration, though we expect official announcements to come soon.

LVMH Style Rihanna
Beatrice Bowers
Features Editor
Beatrice Bowers writes about beauty, drinks, and other nice things. When not bound to her keyboard, she moonlights as a Niffler for novels and can be found en route to bankruptcy at your nearest bookstore. Don't tell her boss.
Drinks Beauty